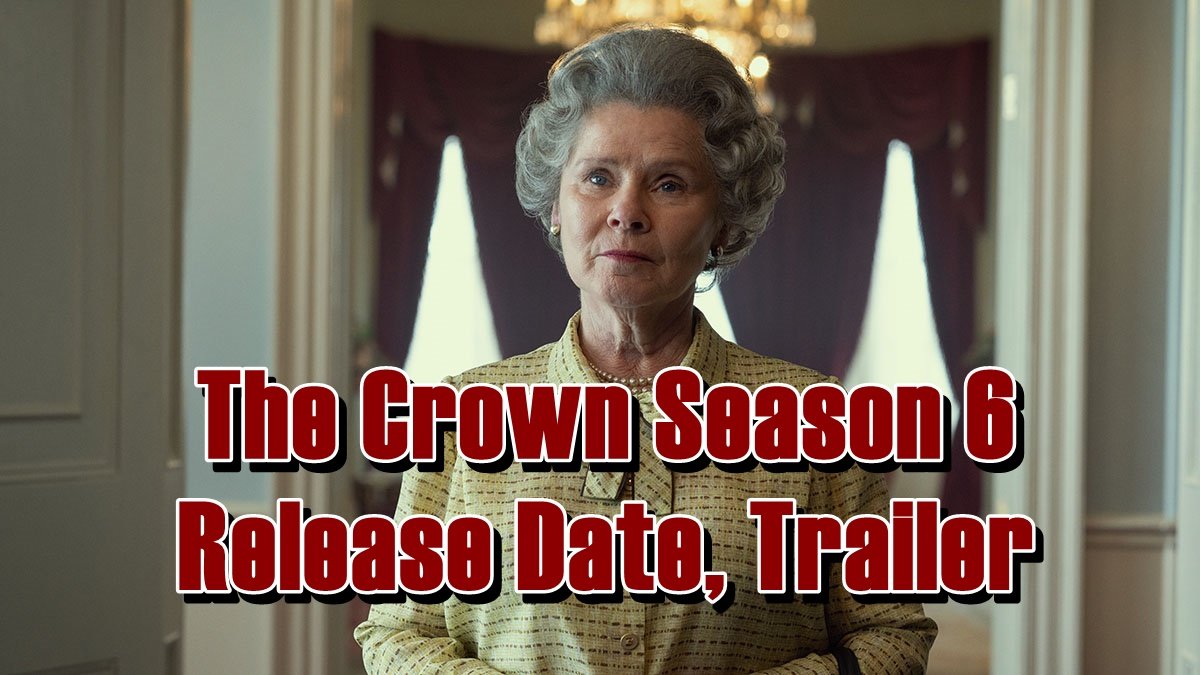 When The Crown Season 6 debuts on our screens, Netflix’s royal tale will officially come to a conclusion, and the 6th and final season will start in 1997 and is anticipated to depict Princess Diana’s sad death in a Paris automobile collision that year.

Peter Morgan, the show’s creator who won an Emmy, had only intended to produce 5 seasons of the drama, but he changed his mind after meeting with the production crew because, in an official statement, he said that they started to explore the plots for Season 5, it quickly became evident that in order to do credit to the richness and complexity of the tale we had to go back to the original concept and complete with one more season.

What will happen in The Crown Season 6 now that Season 5 is available on Netflix, and how do you wrap up a program like The Crown?

Also Read: Best Of The Crown Filming Locations – Where Is The Netflix Series Filmed? 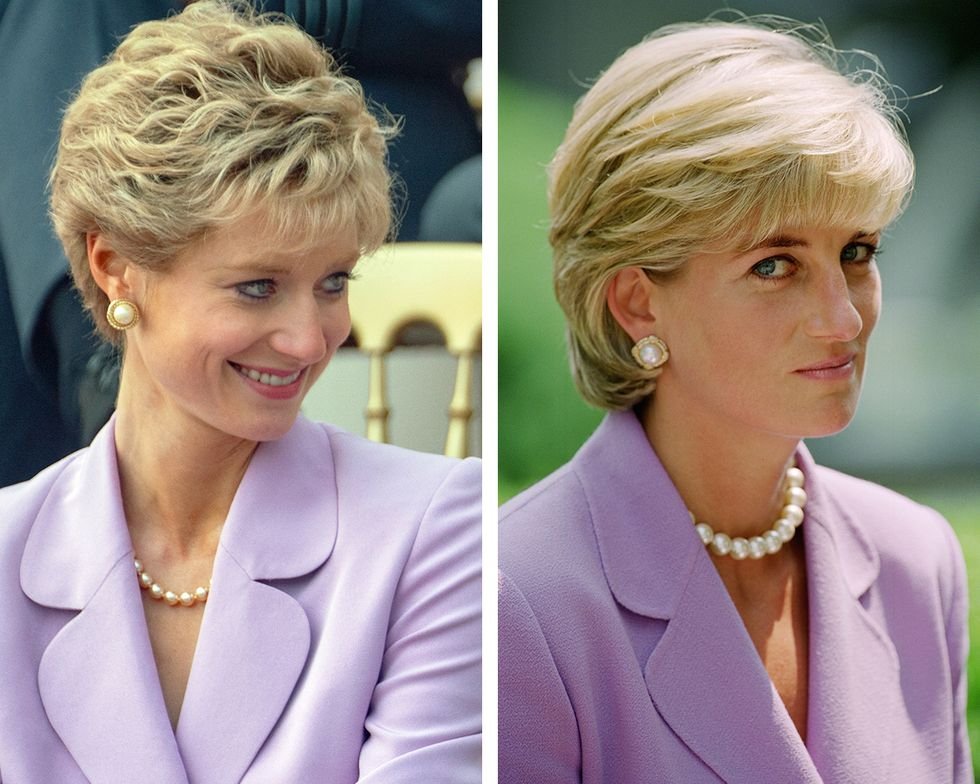 The Crown, which was created by Peter Morgan, has grown to be one of Netflix’s most-watched Originals and has been one of the most costly television programs ever produced since its very 1st season, with each season’s production cost of over $100 million.

The Crown has won 129 of the 423 awards it has been nominated for throughout the course of its first 4 seasons and it won all 7 of the drama categories at the 73rd Primetime Emmy Awards in 2021, including Outstanding Lead Actress in a Drama Series for Olivia Colman’s depiction of Queen Elizabeth II, joining Claire Foy, who previously won a Primetime Emmy for the role. Netflix just released The Crown’s 5th season, but we’re already anticipating and covering all the details about The Crown Season 6. 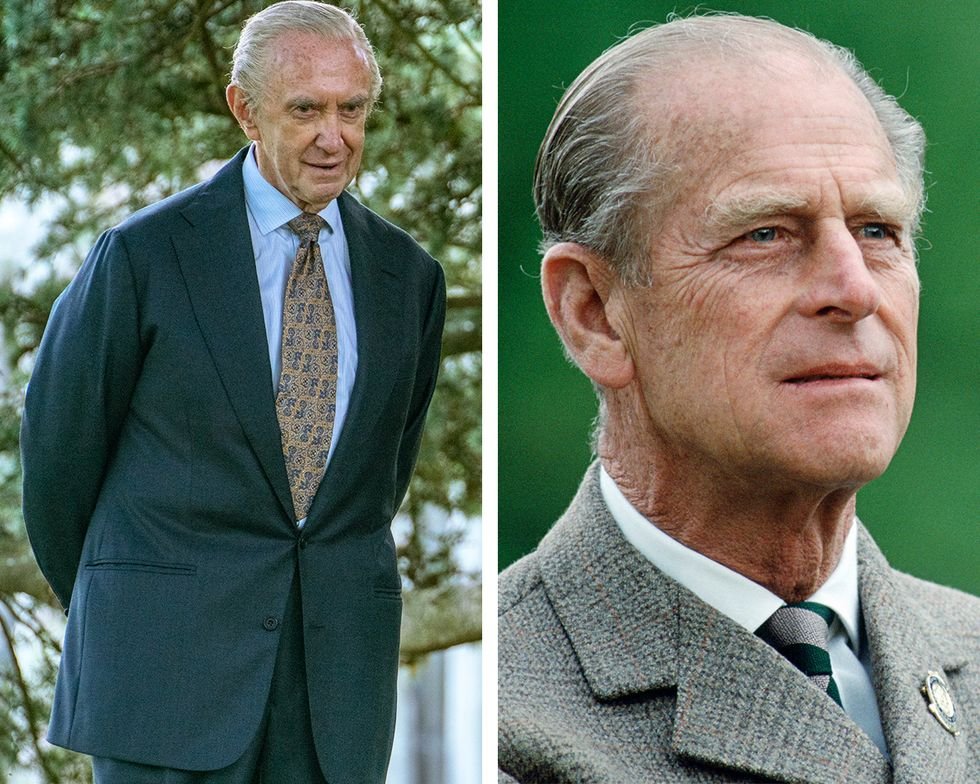 Along with Jonathan Pryce as Prince Philip, Elizabeth Debicki as Princess Diana, and Dominic West as Prince Charles, Imelda Staunton is back as Queen Elizabeth II for The Crown Season 6: while Prince Harry has yet to be found, actors have been cast to play the teenage and young adult versions of Prince William. And prepare for Kate Middleton, William’s future wife, to make her television debut.

After the events of the 5th season, The Crown Season 6 should begin as the tragic passing of Princess Diana approaches and it should span the next five years at the very least, perhaps including the deaths of two more important royal family members. The creator of The Crown, Peter Morgan, has adamantly declared that The Crown Season 6 marks the end of one of the best Netflix shows. 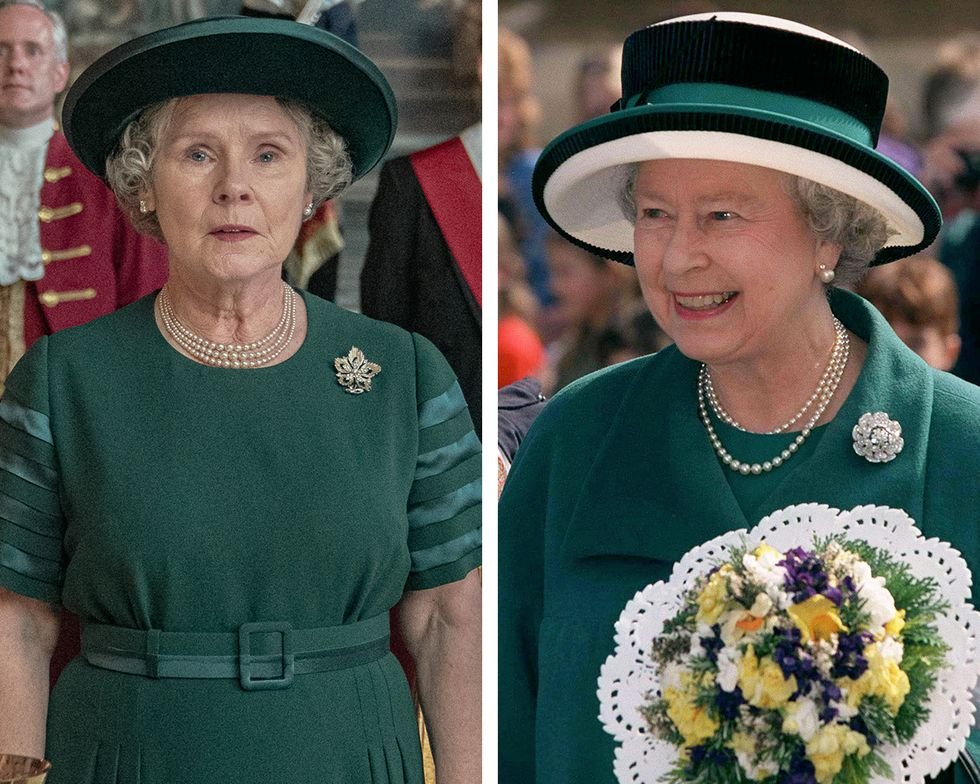 Season 5 of The Crown comes to a dramatic conclusion for the Royal Family, and the final few seconds give the impression that there won’t be a time leap in The Crown Season 6.

We’ve dug deep into the key events that line up in the conclusion and the unresolved issues to help make sense of it, and at the end of Season 5, along with several significant individuals returning, a few new characters were also introduced. When the Queen learns of Prince Charles’ meeting with the Prime Minister, they have a very candid discussion: she criticizes her son for prolonging their relationship in front of the public, but Prince Charles maintains that he should be let to marry the woman he adores.

She also reprimands him for meeting privately with Blair because it is her duty as the Sovereign to do so, and the two disagree on the monarchy’s future and where it should go. In the final episode of the season, Dodi proposes to Fisher as Princess Diana gets ready for her trip. 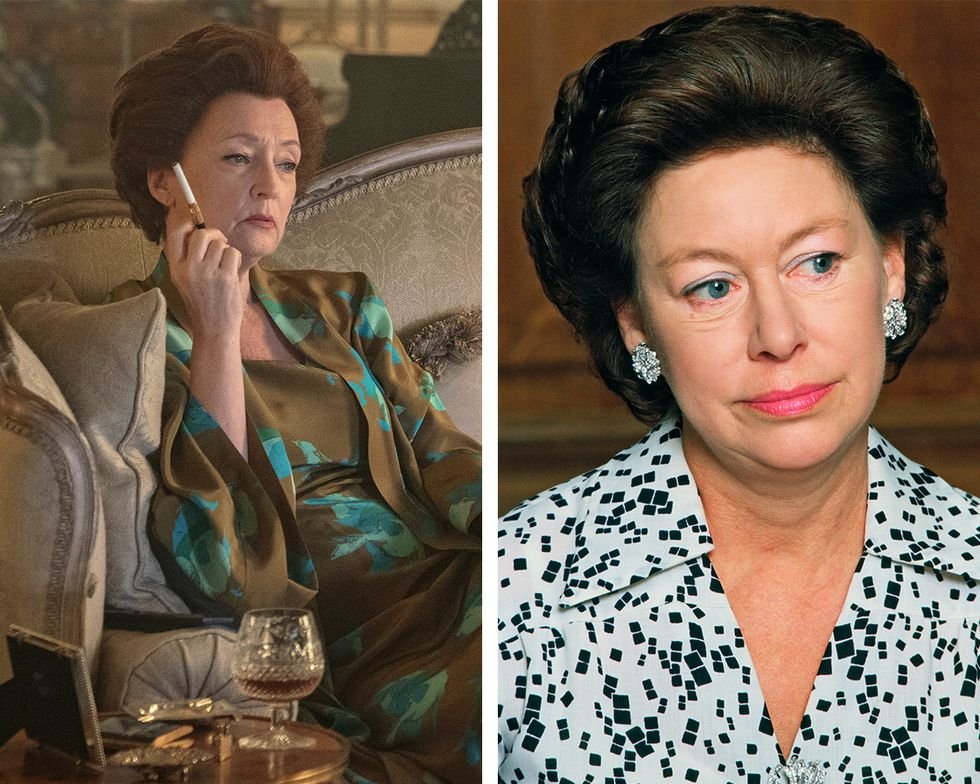 After a two-year hiatus, Netflix’s well-liked vivisection of the British royal family, created by Peter Morgan, has returned for its 5th season, consuming more pixels than it should have on screens. One of the well-known actresses is portraying Elizabeth who has had hardships that many of us have personally experienced, which may be helpful, but even so, she possesses the most human qualities of the show’s queens because of the way she effortlessly blends kindness with regality.

Although Elizabeth is alert and dry-eyed, the cost of the job is never hidden, and when Elizabeth confronts a woman whose friendship with Prince Philip is a little too close, Staunton is stunning in a scene that occurs around midseason. However, Staunton doesn’t get nearly as many crucial opportunities as you would want as the season is heavily focused on Charles and Diana, who is currently portrayed by Dominic West and Elizabeth Debicki. We think all the actors were well-chosen and this drama is worth seeing.

Also Read: What Will The Crown Season 5 Be About? – Will Princess Diana Die?