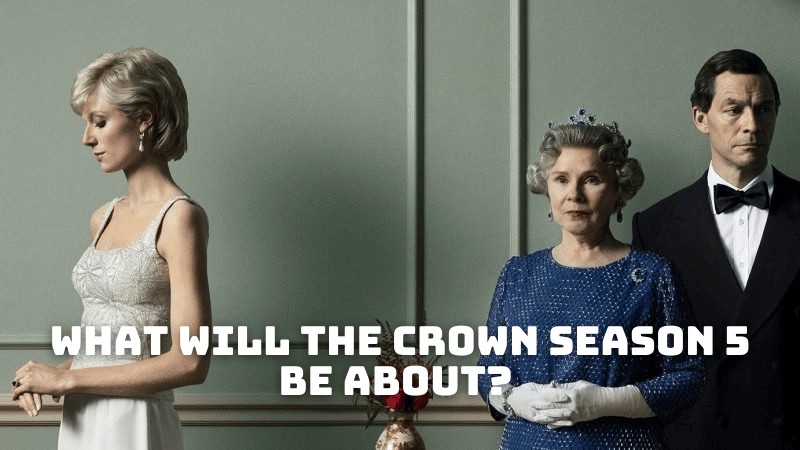 What Will The Crown Season 5 Be About?

We’re counting down the days until the release of The Crown Season 5! Netflix’s popular historical drama centered around the life of Queen Elizabeth II is finally returning to the streaming platform. But when will the new season be released? What can you expect from it? Here’s everything we know about The Crown Season 5! The Crown Season 5 will be released on Netflix on November 9, 2022. It’s expected that the 5th season will consist of 10 episodes. As it’s known, seasons 5 and 6 will be the last seasons of the Netflix series. However, considering the events that the upcoming season will cover, we can say that it’ll be the most exciting season of the series ever. It’s a new decade for the royal family. Season 5 will deal with the events that took place between 1991 and 1997 and will probably focus on the irrevocably damaged marriage of Prince Charles and Diana. As the trailer suggests, the season will be about Diana’s disappointment and psychological decline after the betrayal, and about the royal family being in the spotlight with such a scandal negatively affecting their reputation. The trailer also hints that the season will likely feature the tragic death of Princess Diana. Season 5 of The Crown will definitely break down the sore points and fundamental crisis of the royal family, shaken by the scandal involving the future king and the possibility of a divorce.

The Crown Season 5 introduces viewers to a whole new cast. Due to the time jump, all the main characters are replaced by older actors and actresses. Imelda Staunton is a 66-year-old English actress who’ll take on the role of Queen Elizabeth in The Crown Season 5, embodying the Queen’s older years. Staunton will be the third actress to play the role of the Queen in the series, after Olivia Colman and Claire Foy. Jonathan Pryce is an English actor who’s 75 years old. In The Crown Season 5, Pryce will take over the role of Prince Philip, Duke of Edinburgh, from Tobias Menzies, who previously played the role.

His best-known films include Tomorrow Never Dies, The Man Who Killed Don Quixote and The Wife. He recently starred in the 2019 film The Two Popes. Pryce has also starred in a number of television series. For example, in Season 6 of Game of Thrones, he played High Sparrow.

Also read: House of the Dragon Season 2 Release Date, Trailer – Is it Canceled? 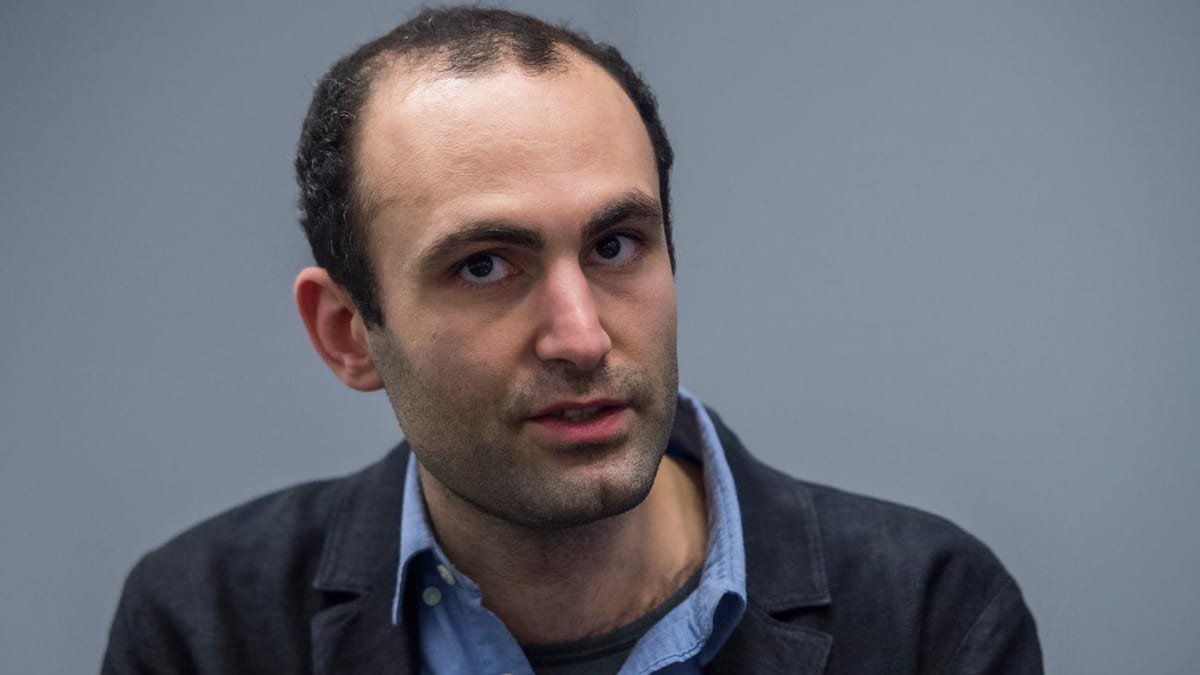 Khalid Abdalla is a 41-year-old Egyptian actor who joined the cast of The Crown Season 5 as Dodi Fayed, the Egyptian film producer and romantic interest of Princess Diana. Best known for his role as Amir in the 2007 film The Kite Runner, Abdalla also starred in films such as United 93, The Square and Green Zone. The outstanding actress Lesley Manville is 66 years old. She’ll take over the role of Princess Margaret from Helena Bonham Carter in The Crown Season 5.

Manville has collaborated with acclaimed English director Mike Leigh on a number of films, including Mr. Turner, High Hopes and All or Nothing. Maleficent, Another Year and Phantom Thread are just some of the well-known films she’s starred in. At the British Academy Film Awards, she received a nomination for Best Supporting Actress. Recently, she played the role of Lydia Quigley in the British historical drama Harlots. Elizabeth Debicki is a 32-year-old actress who is also in The Crown Season 5 cast with her role as Princess Diana. The role was played by Emma Corrin in Season 4. Debicki’s best-known roles are in the films The Great Gatsby, Widows and Tenet. She won the AACTA Award for Best Actress in a Supporting Role for her portrayal of Jordan Baker in The Great Gatsby.

The 52-year-old acclaimed English actor Dominic West is best known for his roles as Detective Jimmy McNulty in The Wire and as Noah Solloway in The Affair. He’ll play Prince Charles in the 5th season of The Crown. The character was previously played by Josh O’Connor. For his performance in The Affair, West was nominated for a Golden Globe Award for Best Actor and won a Satellite Award for Best Actor. The 49-year-old actor Jonny Lee Miller will portray John Major, the former prime minister of the United Kingdom from 1990 to 1997. The actor underwent a significant change for the portrayal of his character in the series.

He is best known for his roles in films such as Mansfield Park, Dark Shadows and Trainspotting, to name a few. The multi- award-winning actor also played a modern version of Sherlock Holmes in the CBS crime series Elementary.

Also read: Best of The Crown Filming Locations – Where Is the Netflix Series Filmed?

Share 0
In this article:the crown season 5, The Crown Season 5 Cast 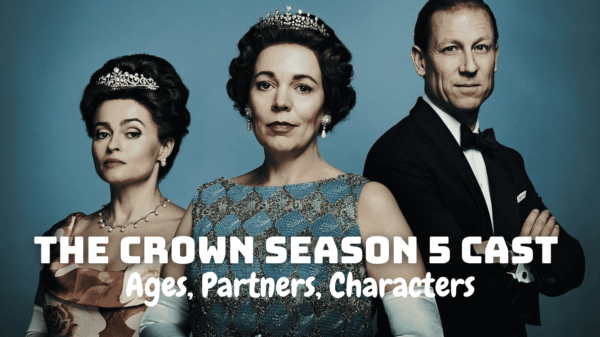 The Crown Season 5 is almost upon us, yes, it was recently announced that the upcoming season will premiere in late 2022, and we... 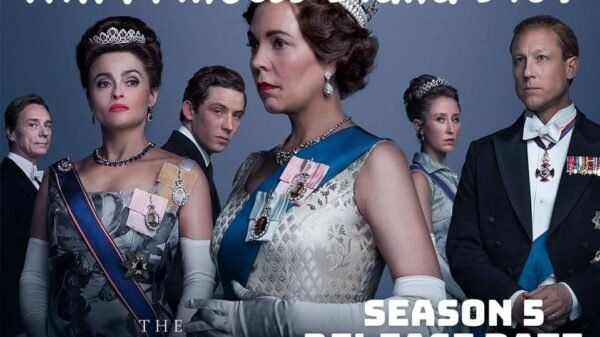 It was announced that The Crown season 5 will premiere on Netflix sometime in November 2022. Another piece of good news! Imelda Staunton makes...