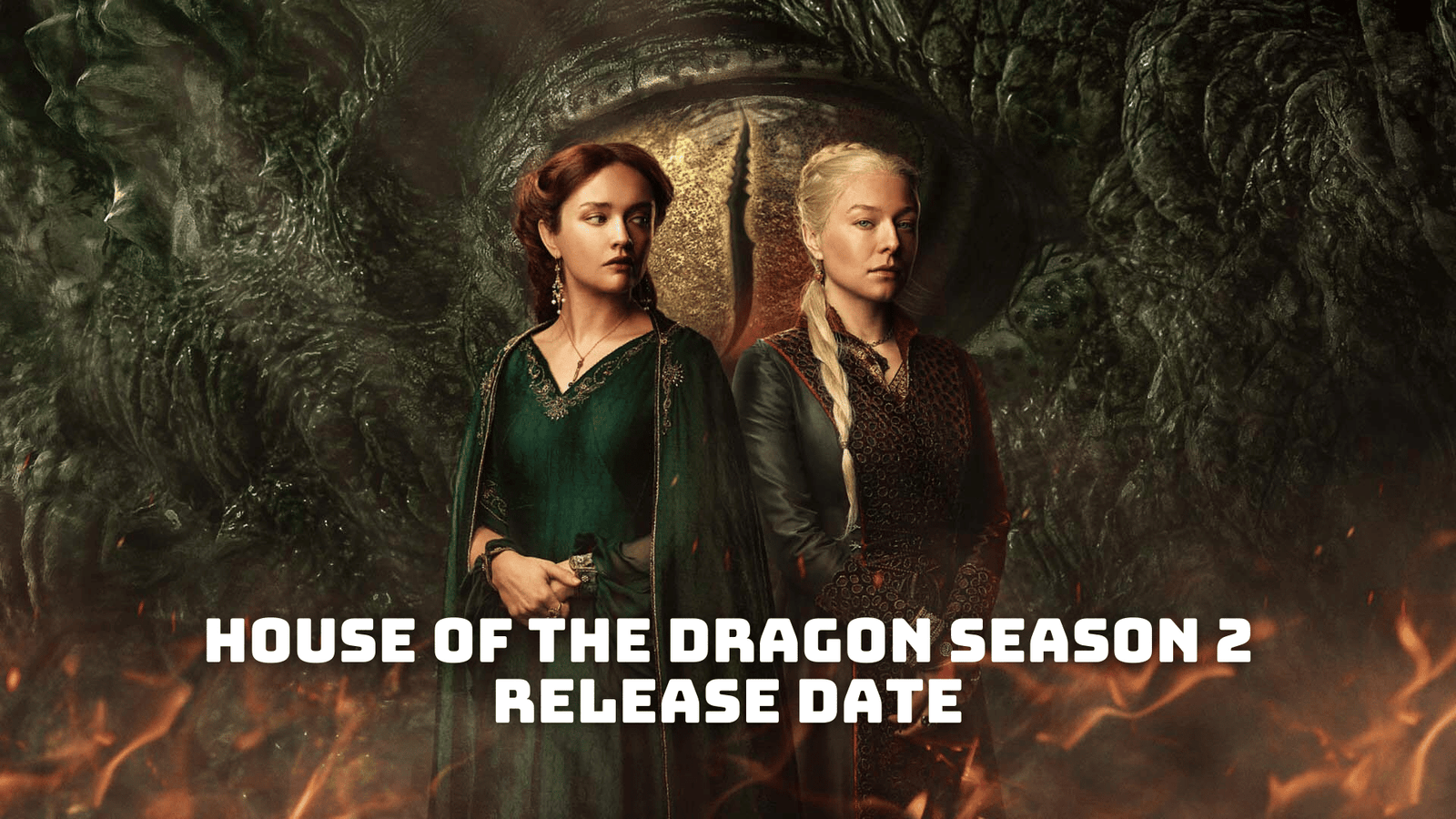 The game of thrones is contiuning in the house of the dragons. The season finale of the GoT prequel has just hit the small screen and House of the Dragon Season 2 is already eagerly awaited. But when is the next season coming out? Here’s everything we know so far. House of the Dragon Season 2

Fortunately, there’s no doubt that there will be House of the Dragon Season 2. Shortly after the first episode of Season 1 aired, HBO announced that House of the Dragon will be expanded. Francesca Orsi, executive vice president of HBO Programming, stated, “We couldn’t be more excited to continue bringing to life the epic saga of House Targaryen in season two.” But when will the next season be released?

Unfortunately, HBO hasn’t yet announced a release date for House of the Dragon Season 2. However, we have the information that the filming of the 2nd season will start in 2023. Therefore, to speculate about the premiere of the next season, we could say that it probably won’t be released before 2024.

Also read: Get to Know the House of the Dragon Characters! Who is Who in the Game of Thrones Spin-off? 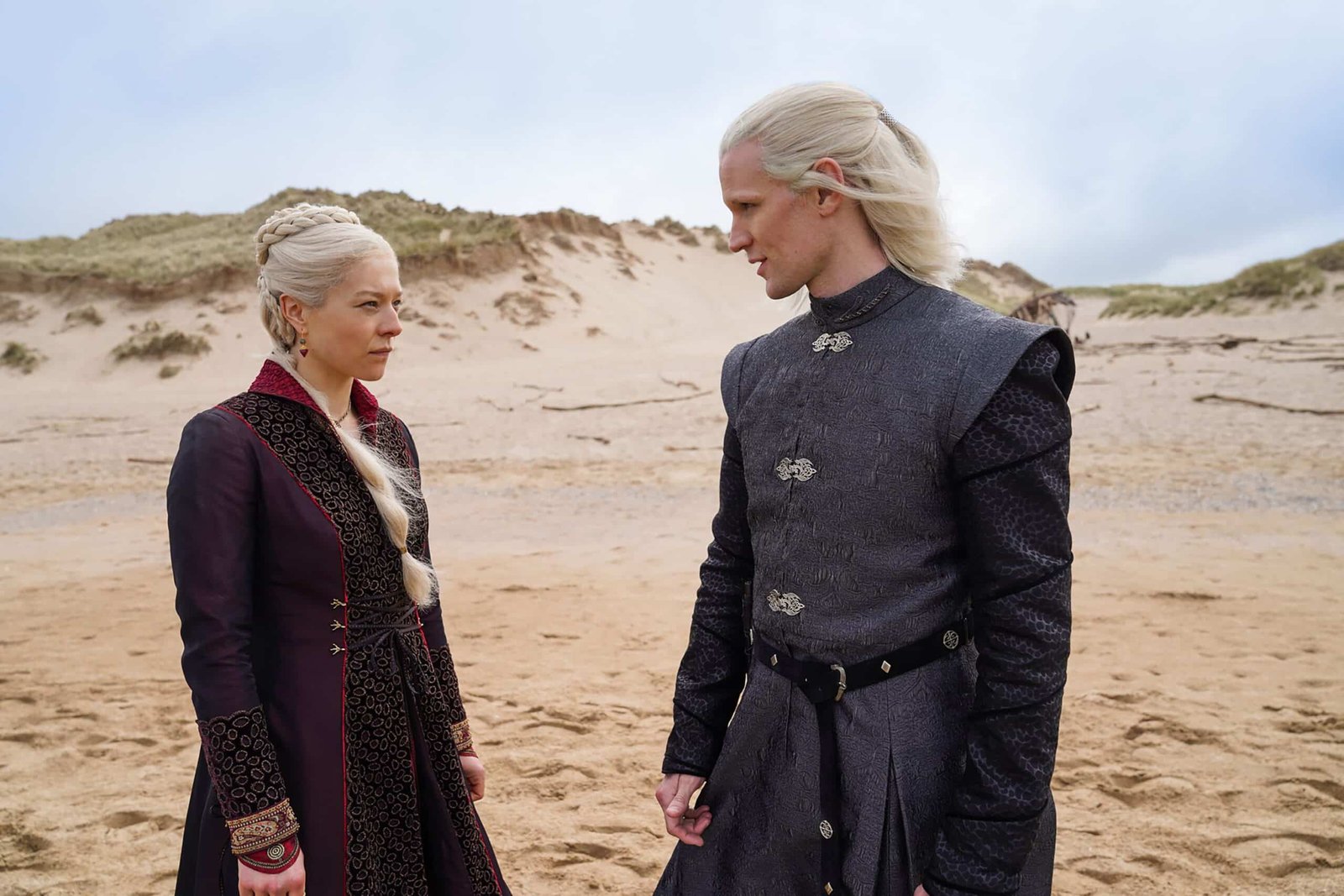 The end of House of the Dragon Season 1 begins with Rhaenyra discovering Luke staring at a map of Westeros. He resists both the demise of the Sea Serpent and the transfer of the Driftmark to him.

When Rhaenys finally arrives, she promptly announces that Viserys is dead and Aegon has been named the new leader. Daemon is very angry and blames Rhaenys for failing to completely destroy them all. Rhaenys admonishes Rhaenyra to leave immediately, but she can’t because she’s giving birth. To appear stronger than they’re, Daemon positions men along the perimeter. Rhaenyra is introduced to Jace and Luke, and she tells them everything that happened. Daemon wants to fly to Rivermark to confirm Lord Tully’s backing, but Jace has other plans. Rhaenyra doesn’t want anything done, he argues, but Daemon ignores him. Meanwhile, Rhaenyra gives birth to a stillborn child. Ser Erryk then shows up and swears his allegiance to Rhaenyra, who now sits by her side with her own crown and followers.

Then a ship with Otto Hightower aboard docks at Dragonstone. Daemon stops him, and they begin an exchange of words. Rhaenyra finally ends it by calling Otto a traitor and hurling the pin for the king’s hand from the battlements. However, he tries to change her mind by mentioning their past love and taking a page from Alicent’s book. Rhaenyra decides to agree to Otto’s terms for peace, which include having her own sons serve as cupbearers. While everyone else wants the fight, Rhaenyra carefully weighs her alternatives and exercises restraint. After some time has passed, Lord Corlys returns with Rhaenys and finds that Daemon has disappeared from the room, for which she pays him respect. Rhaenyra decides to wait and not get into a fight.

The Narrow Sea and the Stepstones are completely under Corlys’ command. This means that they’ve a monopoly on trade and access to King’s Landing. Moreover, they could occupy the Red Keep and force the Greens to give up their fight. Rhaenyra needs to communicate with Winterfell, the Eyrie, and Storm’s End to learn who her allies are so she can carry all this out. Jace and Luke decide that they should use their dragons instead of the ravens. Luke shows up at Storm’s End when Daemon arrives to tame a fierce dragon.

Luke shows up at Storm’s End when Daemon arrives to tame a fierce dragon. Unfortunately, they’ve to face a much larger dragon that belongs to Aemond. Then we see Aemond in the royal room. He watches from afar as Lord Borros mocks the lineage, and an uneasy tension permeates the scene. While Luke delivers only a simple reminder, Aegon has come with an offer of marriage to close the deal.

Though unwilling to engage in physical combat, Aemond throws a dagger at Luke and demands that he give up his eye. Luke rushes outside to his dragon, while Lord Borros prevents a major massacre from occurring. Aemond chases Luke with his dragon. Aemond simply wants to insult the boy, but a blast of Arrax’s dragon fire causes him to lose control of his dragon. In the uncontrollable events that follow, both Luke and his dragon die. At the end of House of the Dragon Season 1 Episode 10, to inform Rhaenyra of Luke’s death, Daemon enters the Dragonstone Hall in the final scene. The mother bursts into tears as the pair turns to the fireplace. Only briefly does Rhaenyra turn around, a single tear streaming down her cheek, and a grim determination was written on her face.

Who is the Right Heir to the Throne in House of the Dragon?

House of the Dragon Season 1 reveals that Rhaenyra Targaryen is the rightful heir to the Iron Throne. She’s the chosen one of Viserys, but her half-brother Aegon II, who’s from another mother, ascended the throne after their father’s death.

Share 0
In this article:House of the Dragon, house of the dragon season 2 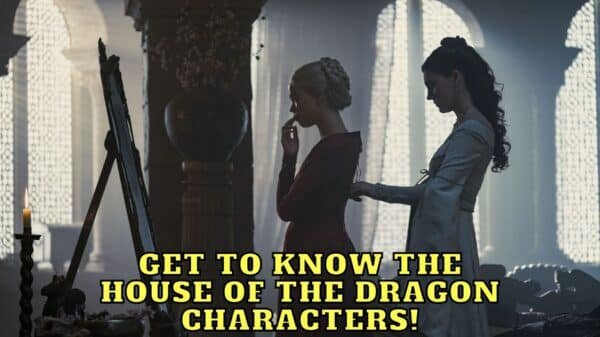 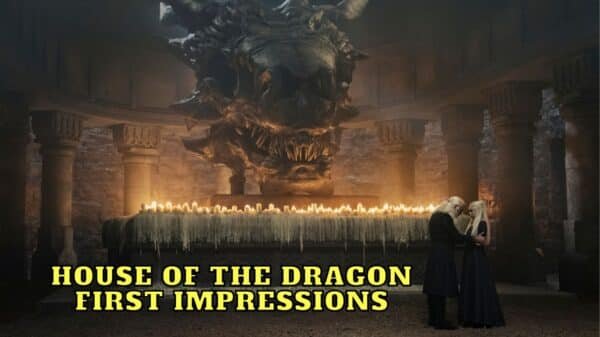 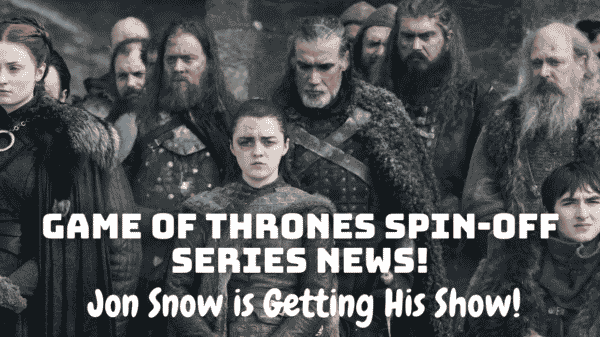 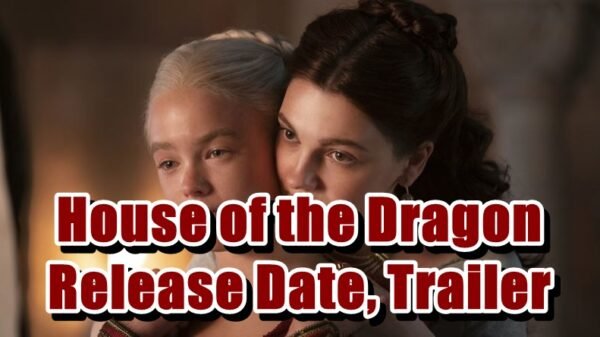