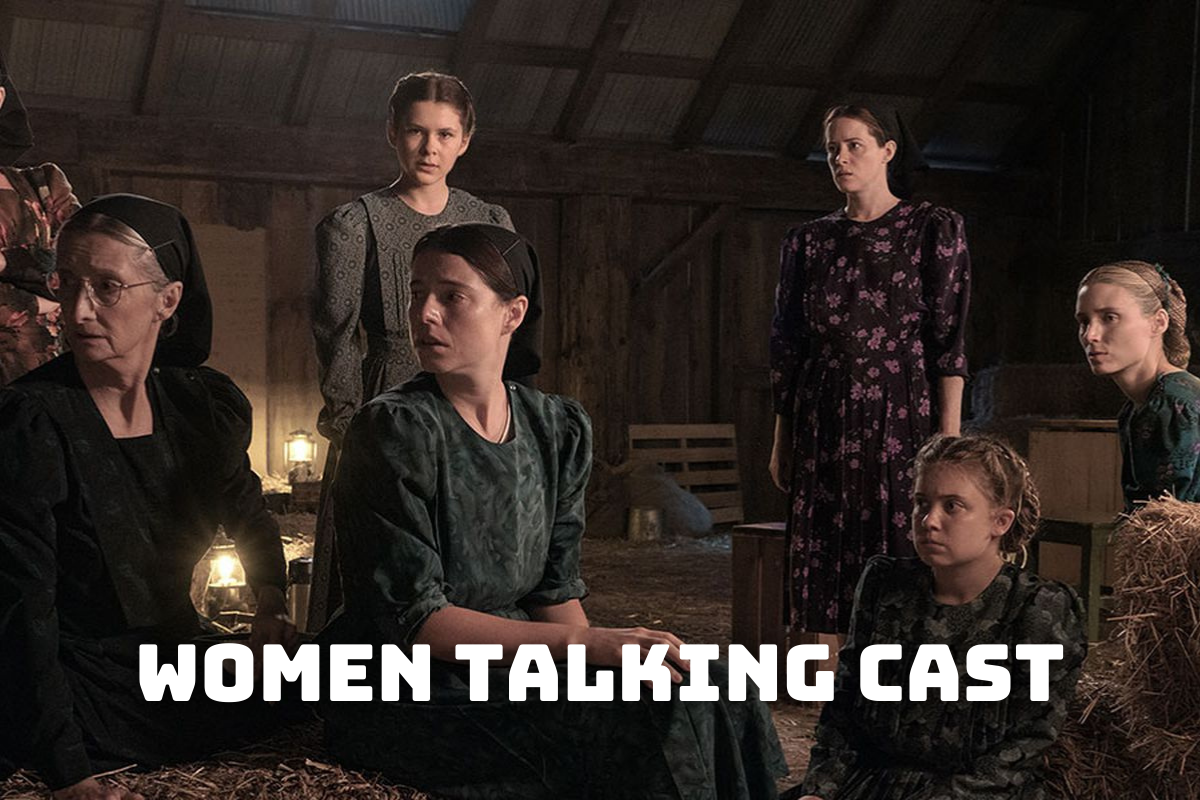 Women Talking has set the heath ablaze with its harsh story. Those who see the film will need ample time to recover after such an impressive story. Women Talking cast enhances the impact of the film, as each of the actresses who star in the film delivers a brilliant performance. If you’d like to get to know the cast of Women Talking better, scroll down below. 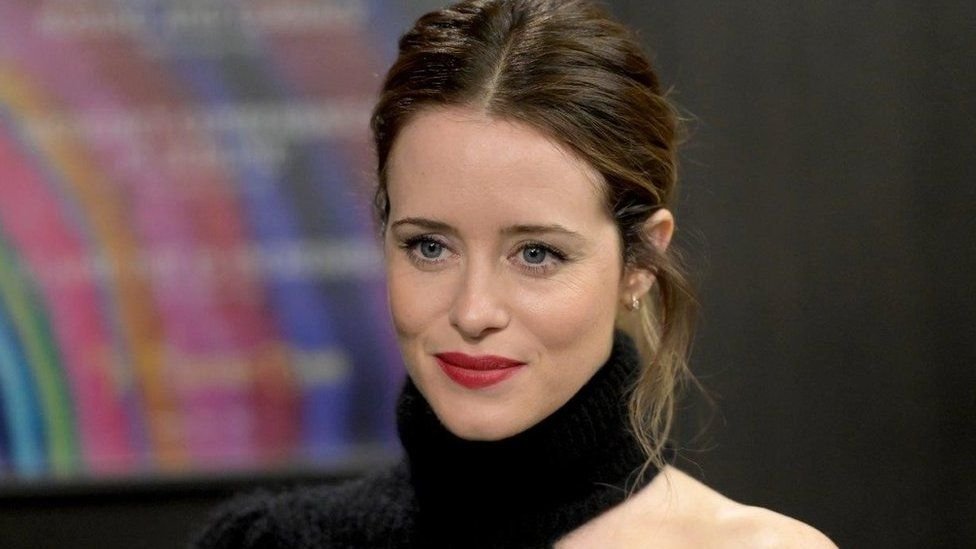 The 38-year-old actress Claire Foy is in Women Talking cast with her role as Salome. Most of us know her for her role as Queen Elizabeth in seasons 1 and 2 of The Crown, for which she won the Primetime Emmy Award for Outstanding Lead Actress in a Drama Series. The actress has also given other outstanding performances, such as Anne Boleyn in Wolf Hall, Erin Matthews in The Promise and Kate Balfour in Crossbones. Among her best-known films are Breathe, Unsane and The Electrical Life of Louis Wain.

Foy was married to actor Stephen Campbell Moore from 2014 to 2018. The couple has one child. 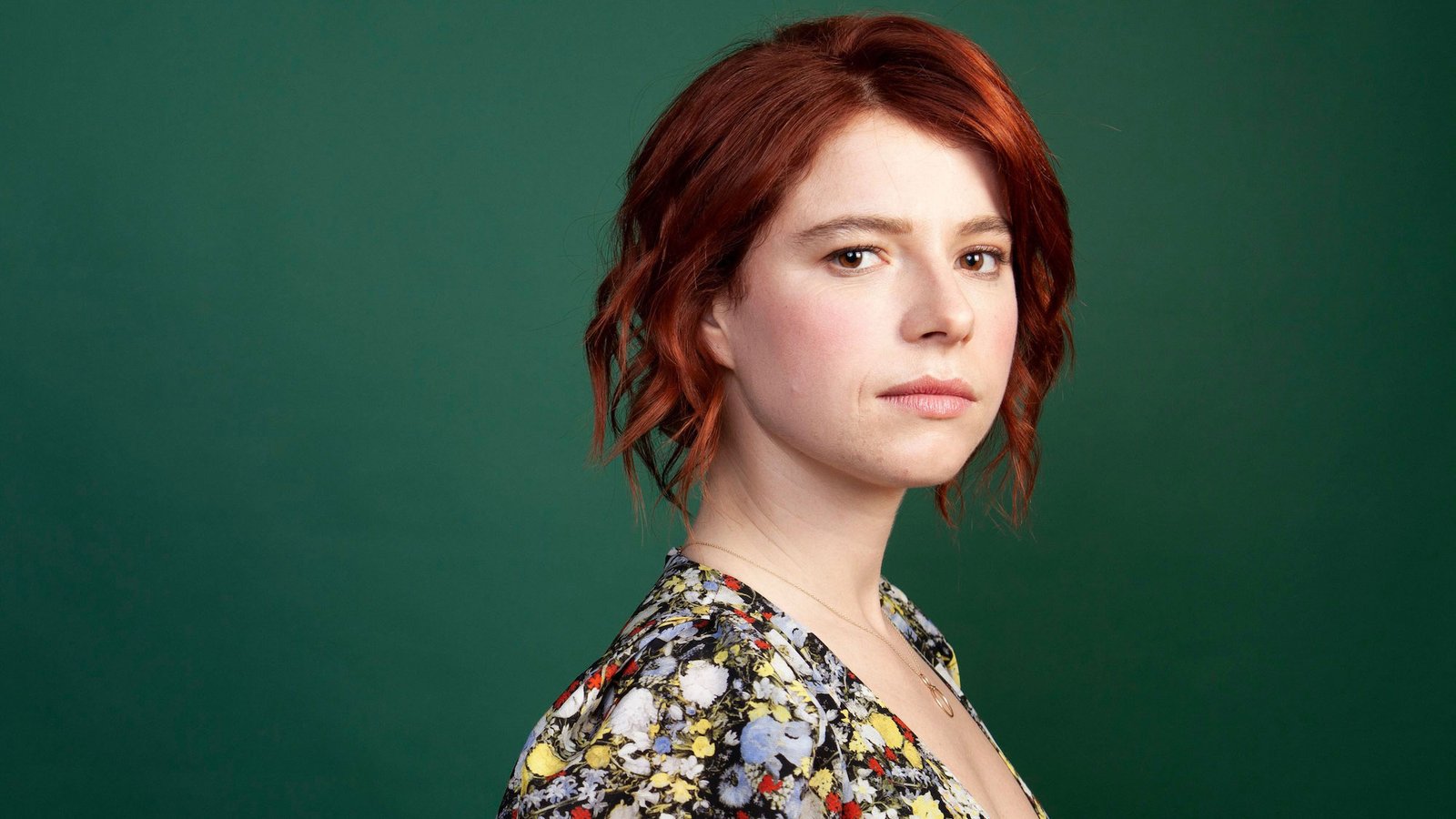 The 32-year-old actress Jessie Buckley is part of the cast of Women Talking with her role as Mariche. She’s best known for her roles in films such as The Lost Daughter, I’m Thinking of Ending Things and Misbehaviour. In addition to cinema, Buckley has made a name for herself at TV. She played the role of Oraetta Mayflower in Season 4 of Fargo and portrayed Juliet in the television play Romeo & Juliet. The play isn’t the first Shakespearean play the actress has performed, as she’s appeared on stage in plays such as The Tempest, Henry V and The Winter’s Tale.

Between 2015 and 2017, Buckley was in a relationship with actor James Norton. Talented actress Rooney Mara plays the role of Ona in the 2022 film Women Talking. She rose to prominence with her role as Lisbeth Salander in The Girl with the Dragon Tattoo. The multi-award winning actress has starred in several films such as Her, Carol and Lion. She’s been able to further advance her career with her roles in the films Mary Magdalene and Guillermo del Toro’s Nightmare Alley.

Besides acting, Mara is also interested in charity work. She’s the founder of vegan clothing line Hiraeth Collective and runs the Uweza Foundation, which supports empowerment programs for children and families in Nairobi’s Kibera slum. The 37-year-old actress is engaged to Joker actor Joaquin Phoenix, with whom she has a son. 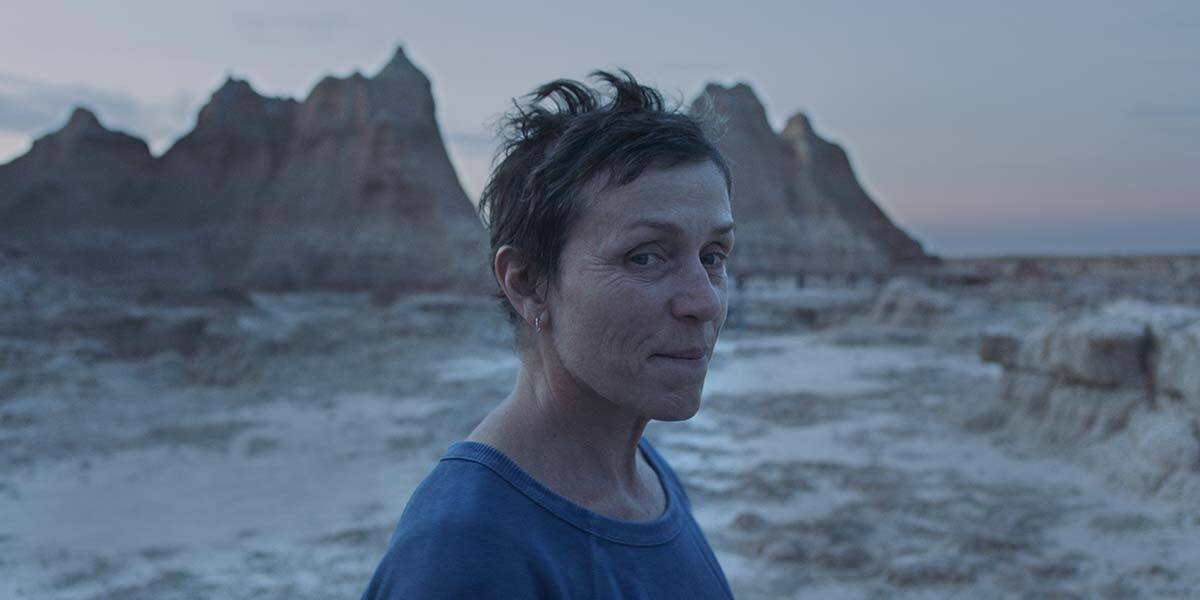 The outstanding actress Frances McDormand is also in Women Talking cast, playing the role of Scarface Janz. The actress has starred in so many movies that it’s impossible to list them all here. Notable films include Three Billboards Outside Ebbing, Missouri, Nomadland and Almost Famous. McDormand has been honored with a variety of awards: She’s won four Academy Awards, two Primetime Emmy Awards and a Tony Award, making her one of the few actors to achieve the Triple Crown of Acting.

Since 1984, the 65-year-old actress has been married to Joel Coen, one of the famous directors of the Coen brothers. The couple adopted a son from Paraguay in 1995. 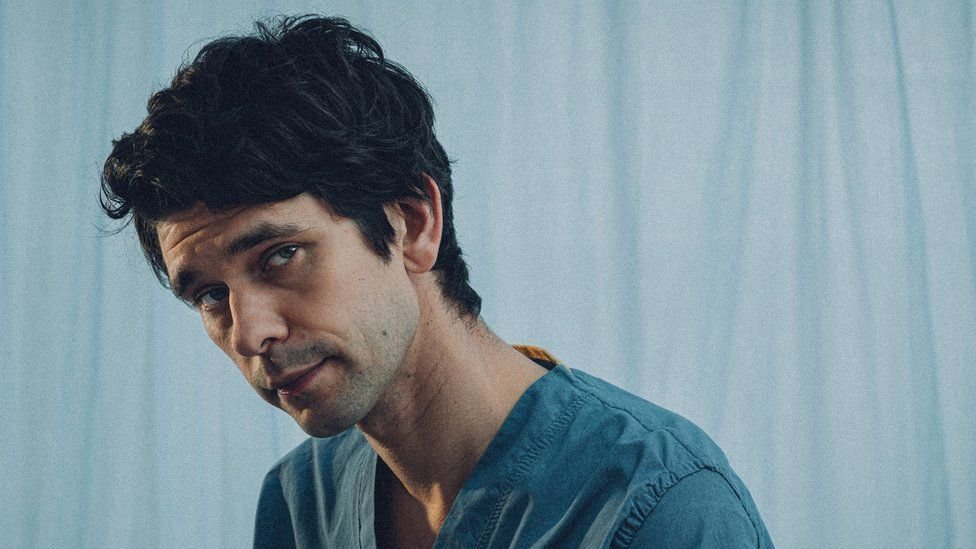 The 42-year-old actor Ben Whishaw is one of the few male members of Women Talking cast with his role as August Epp. The film tells the story of women and is mainly cast with female actors. The talented actor had his breakthrough in 2006 with the film Perfume: The Story of a Murderer. After that, he starred in numerous films such as Bright Star as John Keats, The Tempest as Ariel and Little Joe as Chris. Whishaw also made appearances on TV in series such as Fargo, This Is Going to Hurt and The Hour.

After refusing to talk about his sexuality for so many years, the actor finally came out as gay. In 2012, Whishaw entered into a civil partnership with Australian composer Mark Bradshaw. 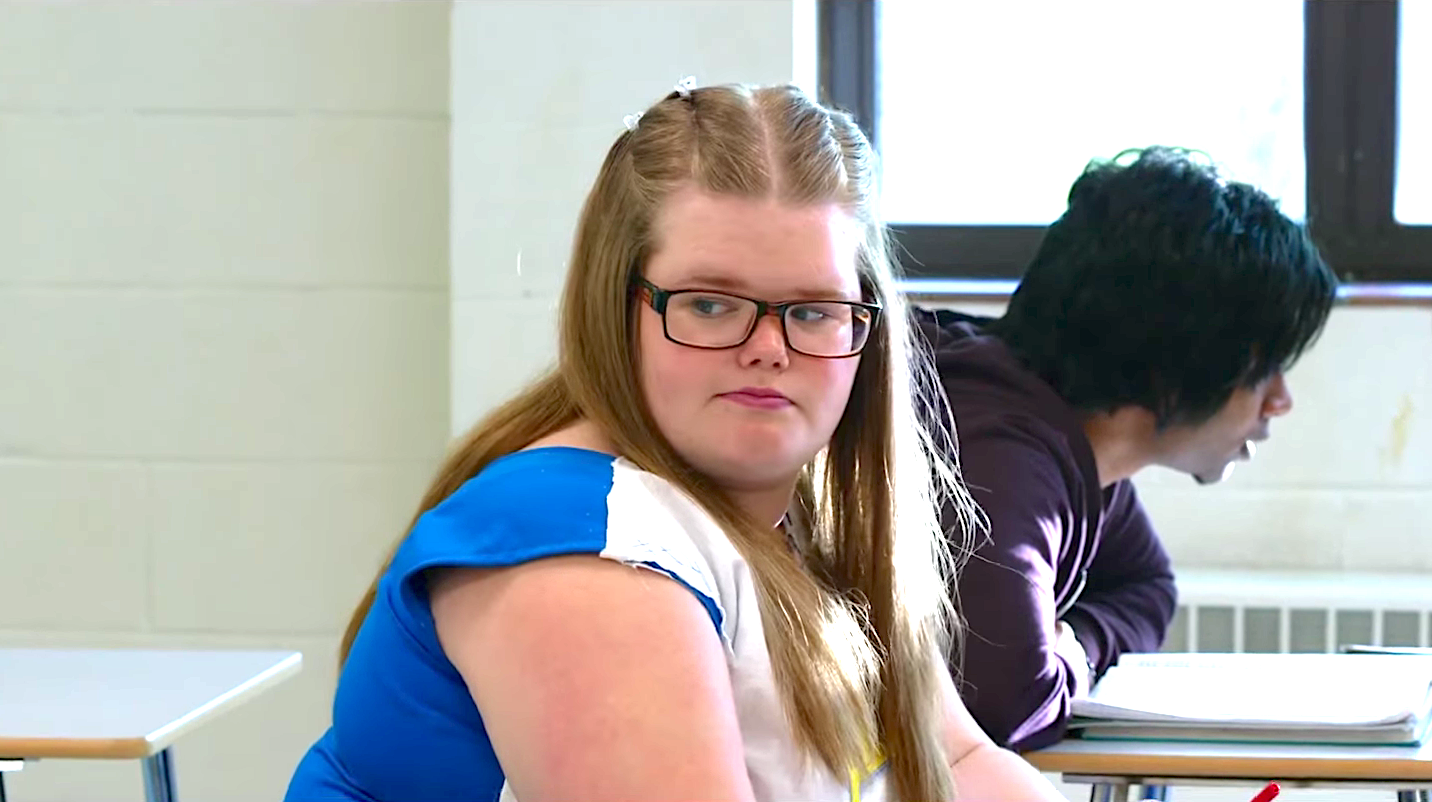 Michelle McLeod is a Toronto-based actress who is in Women Talking cast as Mejal. Her acting career began at the age of 11 and the actress has starred in films such as Honey Bee and Don’t Talk to Irene. She also appeared in the TV series Creeped Out.

Unfortunately, there’s not much information about the actress’ personal life. On her Instagram account, it looks like she’s focusing on her career and not dating anyone at the moment. The 71-year-old actress and theater director Judith Ivey embodies the character Agata in Women Talking. The multi-award-winning actress is known for her roles in films such as The Devil’s Advocate, Washington Square and Love Hurts. Among her TV appearances are Designing Women, The Family and Buddies.

Ivey is married to Tim Braine, and they have two children. 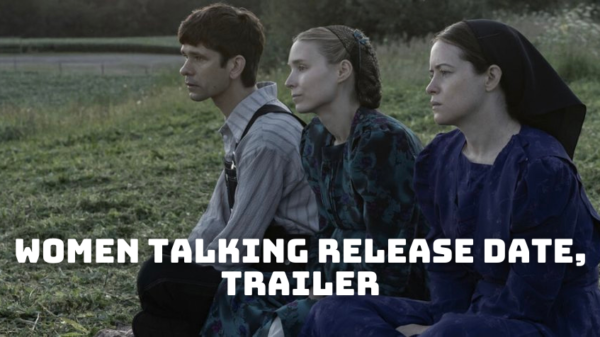 Whenever we see women speaking up for themselves and standing up for their rights, we get carried away and feel proud of those who’re...