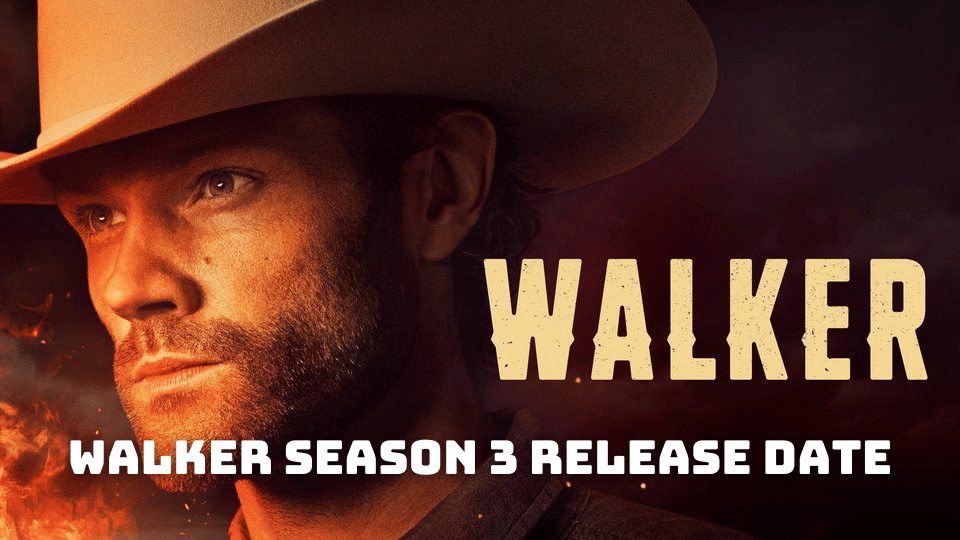 The ending of Walker Season 2 definitely left us with a huge cliffhanger that made us impatiently waiting for Walker Season 3. As we’ll see below, the finale of Walker Season 2 left some questions unanswered, especially regarding Cordell, the titular character played by Jared Padalecki, of Supernatural fame Sam Winchester. But when will the next season of Padalecki’s western series premiere? Here’s the latest news about Walker Season 3, so without much ado, let’s dive in! 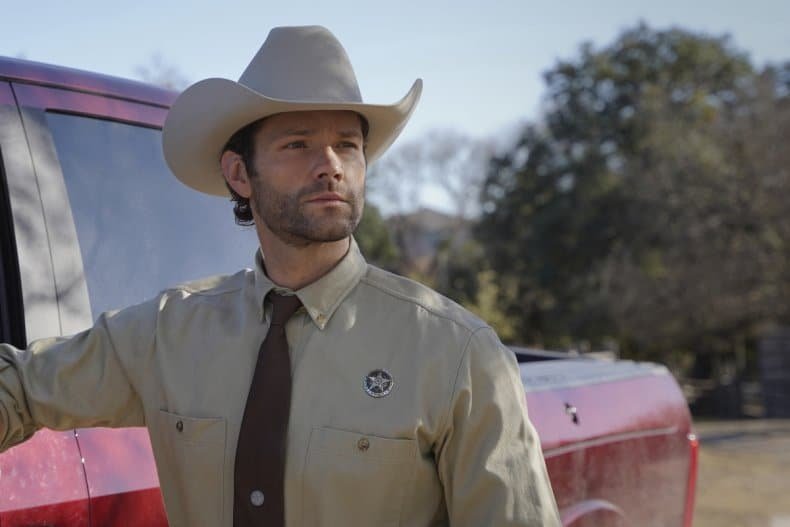 Not only Walker, but a brand new series will premiere on the same day. Walker: Independence, a prequel to the original series, will also debut to viewers on October 6, 2022. Set in the 1800s, the origin story of the series follows Abby Walker, a wealthy Bostonian whose husband is murdered before her eyes while they’re on their journey west. Seeking revenge, she crosses paths with Hoyt Rawlins, a lovable rogue in search of purpose. Abby and Hoyt’s journey takes them to Independence, Texas, a small town with a big future.

In the finale of Walker Season 2, Geri and Cordell decide to pick a fight after realizing that Gale knew more than she was letting on. Geri eventually gains some of Gale’s trust, after which Gale takes her to the barn where it all took place. Geri simply agrees to her desire to meet her father.

Gale tells them what happened all those years before when they were there. She gets angry when she learns that Geri was still alive. After all, she’s the one who started the fire that killed her husband.

When Cordell sees the fire while he’s on his way to Geri, he’s able to save Gale. Gale confesses everything, closing the book on their respective stories. Denise also confesses on her own. That day, she was the one who cut the saddle. All she had to do was steal something from the Walkers. This is all cause for celebration because it means the Walker family will get their ranch back. Liam will benefit from getting the ranch back after all his changes. Bonham is surprised to learn that he’s ready to take control of the ranch.

Trey is currently looking for something to do in the meantime. Although he wants to make it as a consultant for the Rangers, he wants to help people. Larry would like Trey to join the Rangers. His mother doesn’t encourage him to make this decision, as it’s a risky job. At the very end of the episode, Trey decides to ask Cordell for advice. After a Tinder date, Cassie later learns that it was a recon call. Someone is out to get her. Geri and Cordell also break up at the end of Walker. They’re not prepared for a relationship, Geri says. More importantly, Cordell has suddenly disappeared without a trace while Trey, Liam and Cordell are racing. At the end of the episode, we saw a video of Cordell tied up in a van. What exactly happened to Cordell? Who kidnapped him? It seems like there are a lot of questions to answer in Walker Season 3.

Is Walker a Remake of Walker, Texas Ranger? 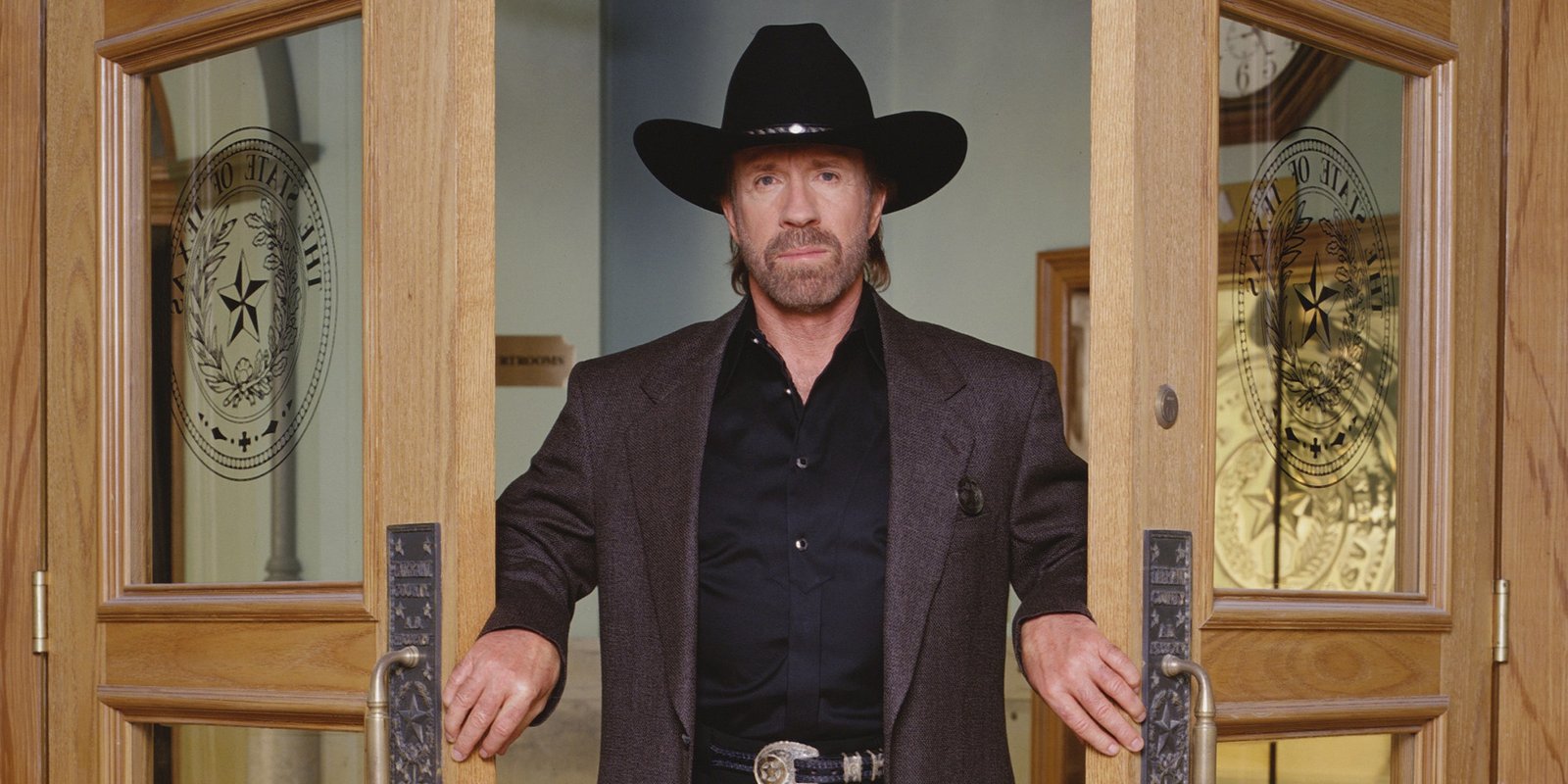 Yes, Walker is a remake of Walker, Texas Ranger, the western drama series from the 1990s. Inspired by the 1983 film Lone Wolf McQuade, Walker, Texas Ranger was developed by Leslie Greif and Paul Haggis and starred Chuck Norris. The series aired on CBS for 8 seasons.