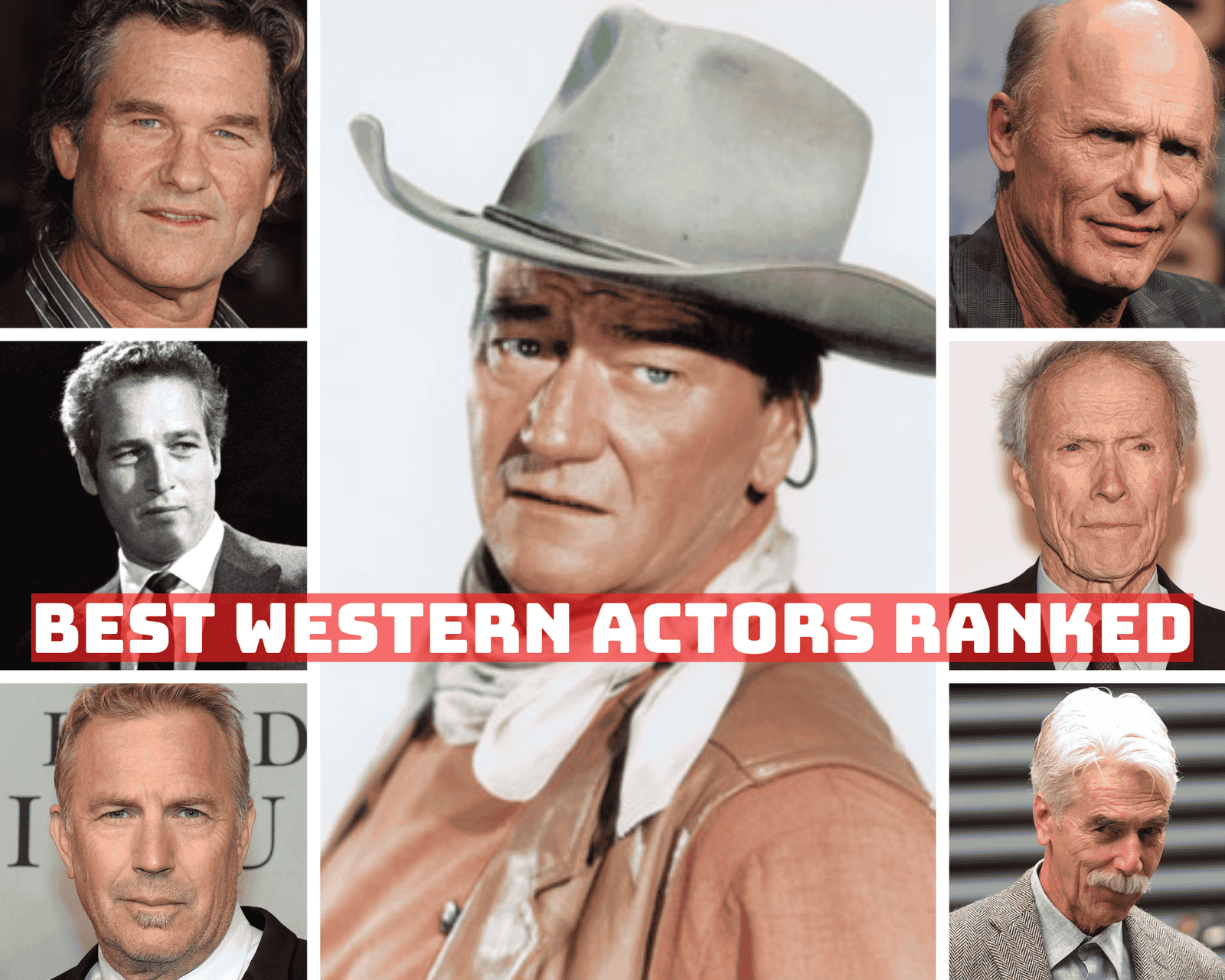 Western movies play a significant role in the history of cinema, and there are some western actors who made a splash in their acting careers and became iconic in the years they were active. Even though times have changed, the Western genre hasn’t died out yet, because currently there are several popular Western TV series onscreen such as Yellowstone, Westworld and 1883 on the screen. Therefore, we’ve listed the best western actors of all time, from John Wayne to Kevin Costner. 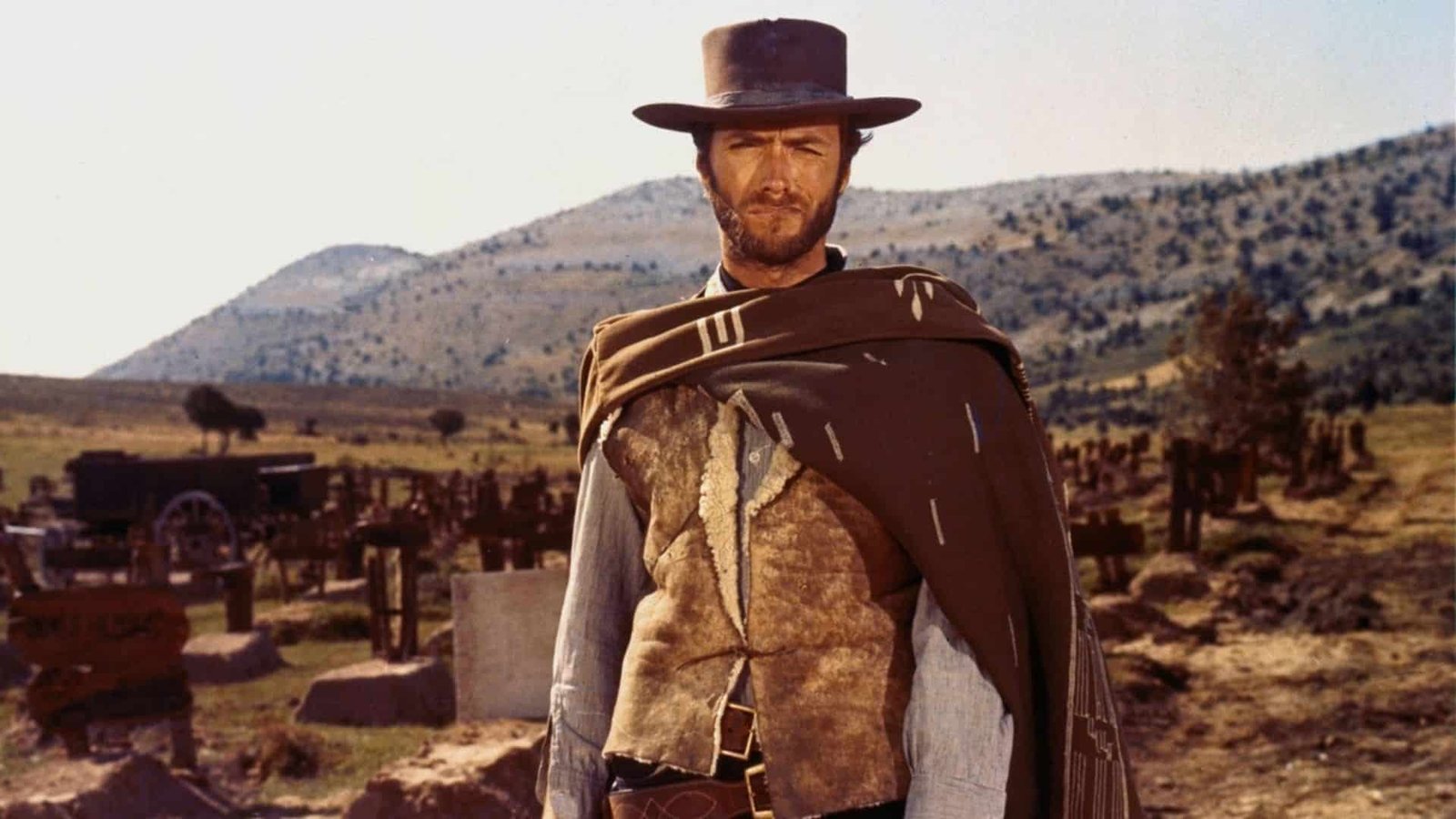 Clint Eastwood is number 1 on our list of the best Western actors of all time. He starred in numerous films and received numerous awards, including four Academy Awards and four Golden Globe Awards. Among his most famous films are the Dollars trilogy by Italian director Sergio Lione, namely A Fistful Of Dollars, For A Few Dollars More and The Good, The Bad, And The Ugly. With his roles in Western films, he became a cultural icon of masculinity.

In addition to acting, Eastwood has also produced and directed several films, including The Mule, Gran Torino and Cry Macho. The multi-talented actor is also known for his compositions in genres such as jazz, western swing and country music. It doesn’t look like the 91-year-old outstanding actor will stop anytime soon, as he’s still active in the film industry and politics. 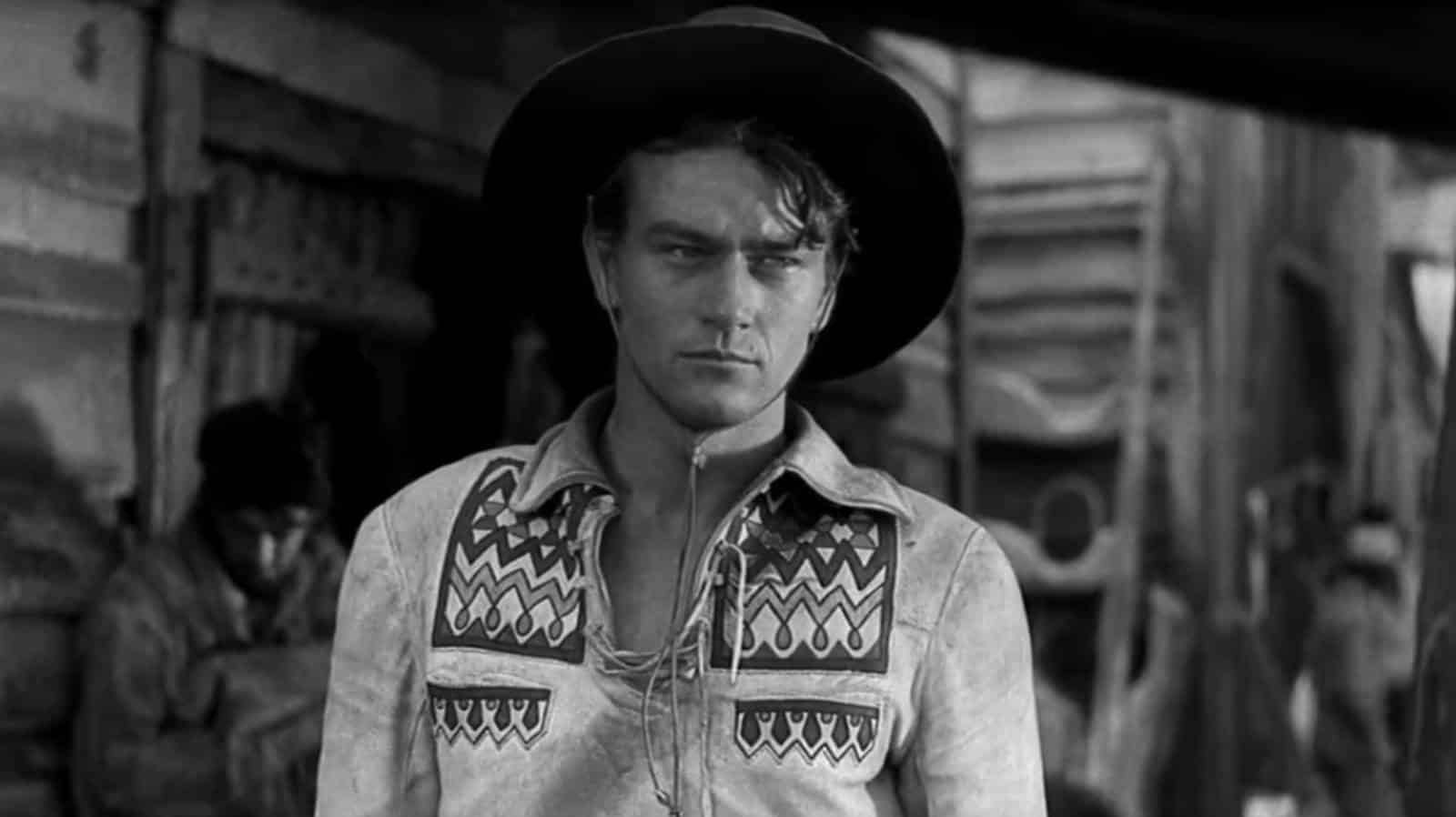 The beloved icon John Wayne became famous for his appearances in several films during the Golden Age of Hollywood (between the 1910s and 1960s) and is considered one of the greatest male stars of American cinema. Among his most famous films are Stagecoach, the first hit of the Golden Age, The Alamo, which he also directed, The Man Who Shot Liberty Valance and True Grit. His last appearance was in the 1976 film The Shootist. The actor died in 1979 as a result of stomach cancer. 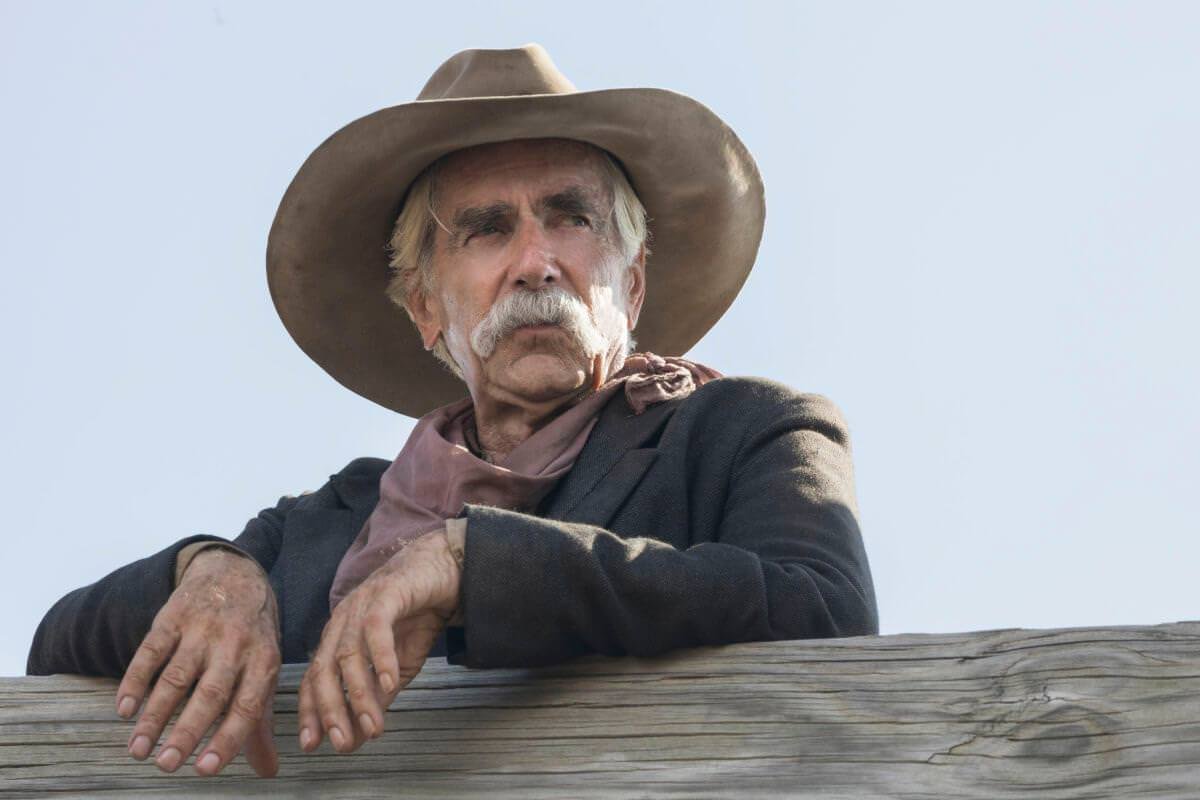 Sam Elliot is one of the living best Western actors of all time, and can still be seen on the screen at the age of 77. His masculine look with a full mustache and charismatic voice are the most beautiful details about the actor. Although he became famous as a Western actor with his roles in films such as The Quick and the Dead, Conagher and The Shadow Riders, Elliot has also starred in several films of different genres, including A Star Is Born, The Big Lebowski and The Hero.

He also lent his voice to the character Wild Wild West in the animated TV series Family Guy and appeared in TV series such as Justified, The Ranch and MacGruber. However, most of us know him for his role as Shea Brennan in the Yellowstone spinoff series 1883. Speaking of the best Western actors, we can’t leave out Paul Newman. The actor, who lived between 1925 and 2008, starred in numerous films such as Hud, The Life and Times of Judge Roy Bean and Sundance Kid. The successful actor received several awards, including three Golden Globe Awards, an Academy Award and a BAFTA Award. In addition to his acting career, Newman was also interested in racing and politics, he was involved in the Democratic Party. 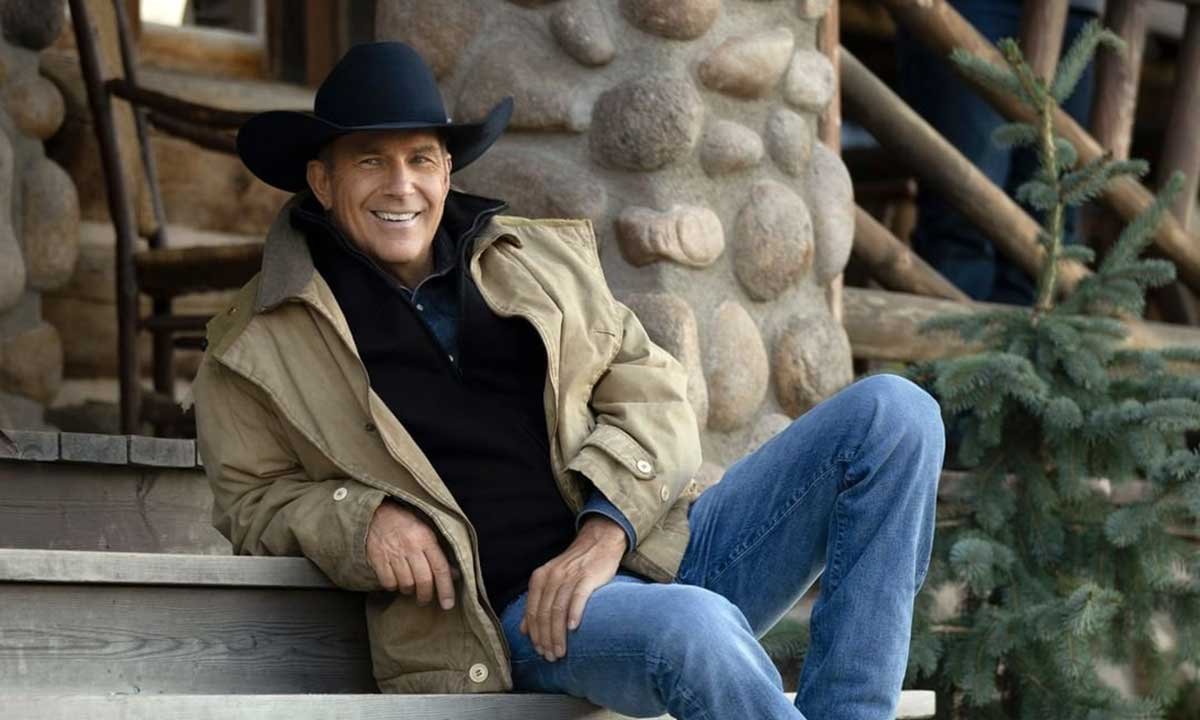 The most famous Western films in which the 67-year-old actor Kevin Costner starred are Dances with Wolves, for which he received several awards, including a Golden Globe Award, an Academy Award and a British Academy Film Award, Open Range and Silverado. In addition, the outstanding actor has participated in several other films, including 3000 Miles to Graceland, in which he starred alongside Kurt Russell, Message in a Bottle and The Guardian, to name a few. Since 2018, Costner can be seen as John Dutton in Paramount’s original western series Yellowstone. The actor is also musically prolific; he’s the lead singer of the country rock band Kevin Costner & Modern West. The 71-year-old actor Ed Harris directed the 2008 western film Appaloosa, based on the 2005 novel Appaloosa by crime writer Robert B. Parker. He also starred in the film as Virgil Cole. He’s appeared in numerous films, but is best known for his performances in such films as The Truman Show, Apollo 13, A Beautiful Mind and Mother! Harris can currently be seen in the role of the Man in Black in the neo-western TV series Westworld, the 4th season of which is just around the corner! 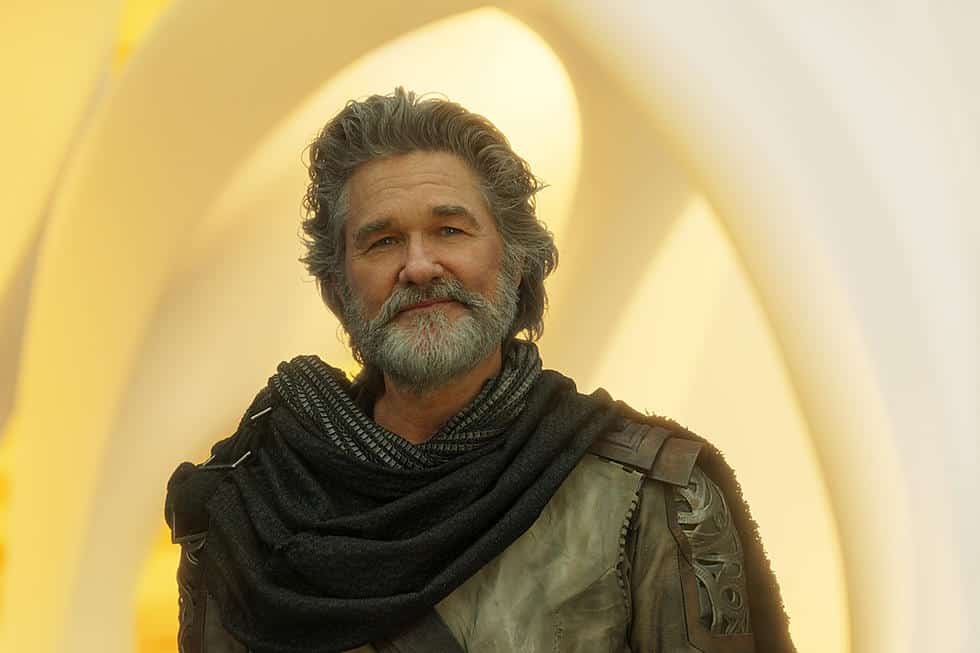 Born in 1951, Kurt Russell is one of the Western actors, who began his acting career at the age of 12. He’s known to the general public for his collaboration with the famous director John Carpenter in such films as The Thing, Big Trouble In Little China and Escape From LA. He also played the role of Lieutenant Gabriel Cash in the 1989 film Tango & Cash alongside Sylvester Stallone, for which he received mixed reviews.

Recently, he starred in two films by Quentin Tarantino, The Hateful Eight (a western drama) and Once Upon a Time in Hollywood, as well as in The Fast and the Furious series. Tombstone and Guns of Diablo are some of the western movies in which he starred.

Also read: Who is Kevin Costner? – Get to Know Yellowstone John