Uncharted Cast is the actors and actress of the movie Uncharted released in 2022. This adventure and action movie was released on February 7, 2022 in Barcelona and February 18, 2022 in the United States. The movie is actually planned since 2008. Although the shooting of the Uncharted movie, based on the video game of the same name, started in 2020, it was interrupted due to the covid-19 pandemic. It was finally completed in 2022 and was released in theaters.

In Uncharted, Nathan and Sam Drake are orphaned brothers. Nate has a street mind and the two are good at burglaries. Sam is part of a team that is after the treasure of the Magellanic crew. Nate works in a bar and keeps in touch with his brother. One day, the postcards from his brother no longer come. Victor Sullivan, a treasure hunter of Sam’s team finds Nate and enlists his help. Accepting an offer to find his brother, Nate finds himself battling with the Moncada family over Magellan’s treasure. 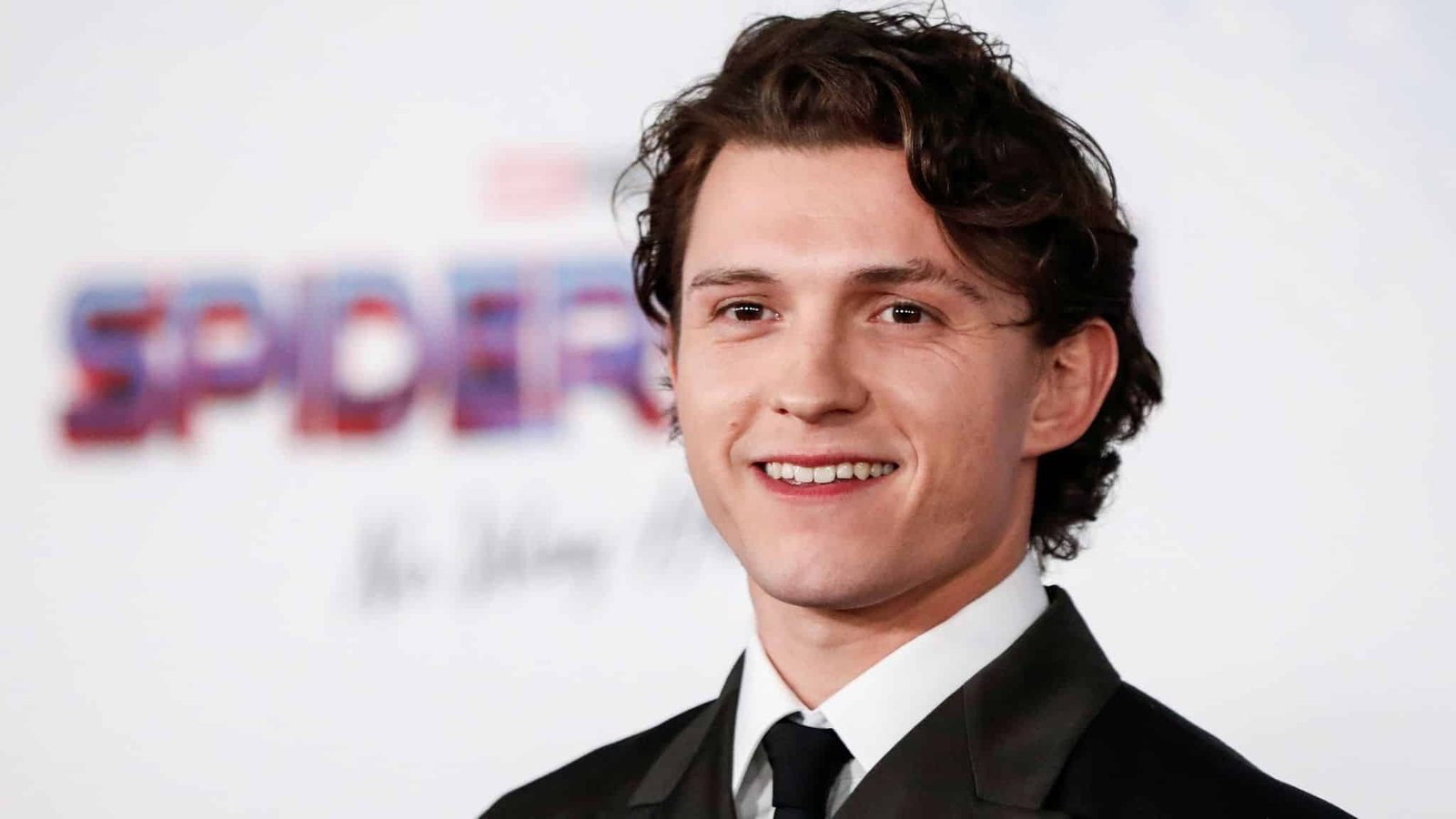 Tom Holland as Nathen Drake in Uncharted Cast. Recently popular actor Holland was born on 1 June 1996 and is currently 26 years old. He started his career in 2006. The famous actor, whose full name is Thomas Stanley Holland, has appeared in many musicals and movies, and won the main reputation with Spider-Man movies.

It is known to the whole world that Tom Holland is with Zendaya. Although the couple’s relationship was confirmed in 2021, they actually have a long history. Tom Holland and Zendaya met in 2016 in the movie Spider-Man: Homecoming. The actors, who initially seemed like friends, were spotted kissing in 2021. Tom Holland was rumored to be with Nadia Parkes in 2020. The couple had started living together before the pandemic. It is not known when they broke up, but Tom Holland has been with Zendaya since 2021. 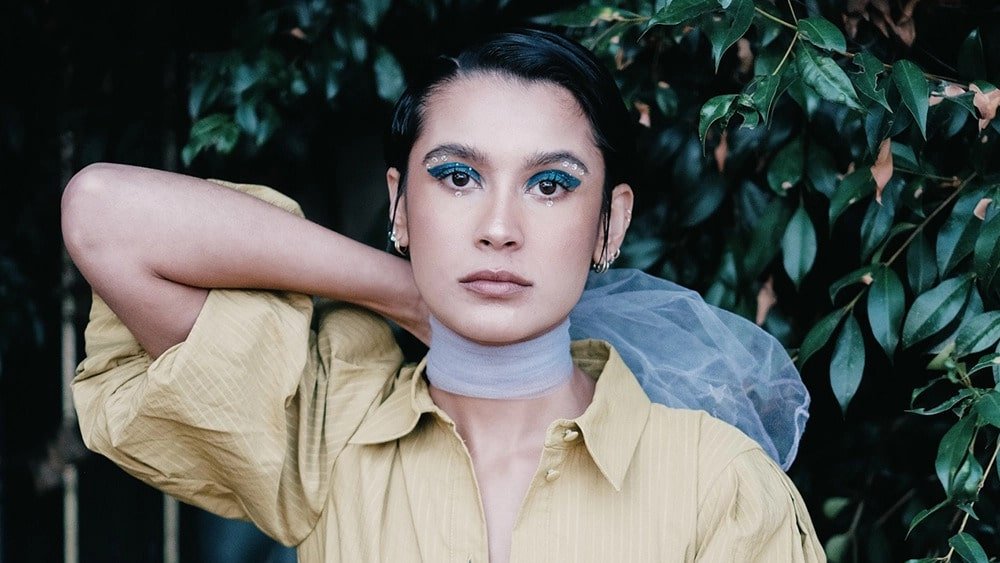 Sophia Ali full name Sophia Taylor Ramseyer Ali is an American actress. The famous actress was born on November 7, 1995. Sophia Ali, who usually appears in the television series, played Chloe Frazer in the Uncharted cast. Her role in the movie Chloe Frazer is the acquaintance of treasure hunter Victor Sullivan. Sophia Ali has been acting since 2003. Her best-known shows are Faking It, Grey’s Anatomy, and The Wilds.

Sophia Ali’s love life is curious. The famous actress does not share much information about her private life and lives her love life in secret. It is unknown if she is currently with someone but she may have an affair that she hasn’t announced to the media yet. Sophia Ali’s last known relationship was with American actor Taylor Posey. The duo started dating in 2017 and broke up in 2019. 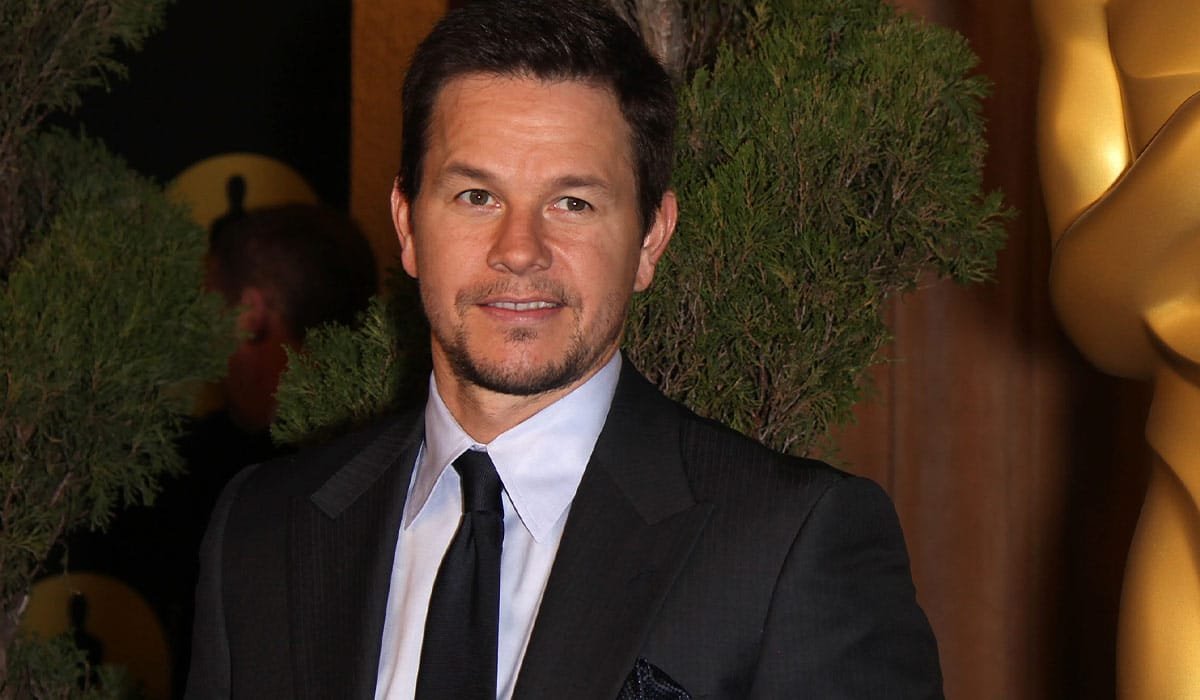 Mark Wahlberg plays the treasure trooper Victor Sullivan in Uncharted cast. Born on June 5, 1971, the player is now 51 years old. The famous actress has also been a singer for many years. His acting career started in 1987 and still continues. His most famous films are The Departed and The Fighter, for which he was nominated for an Oscar.

Mark Wahlberg married Rhea Durham in 2009. The couple has been in a relationship since 2001 and they have 4 children. Their first child Ella Rae was born in 2003, their second child Michael in 2006, their third child Brendan in 2008 and their fourth child Grace in 2010. 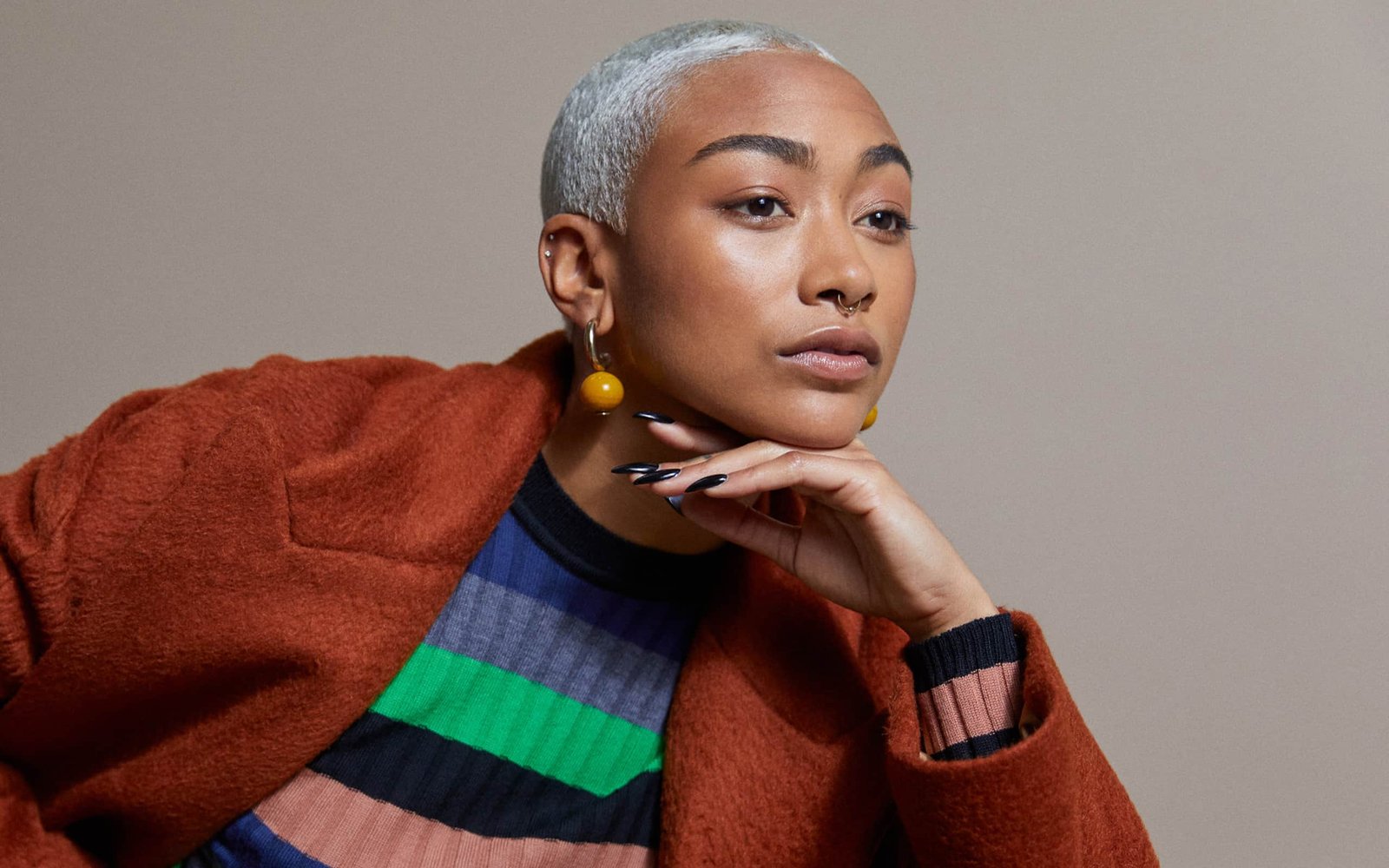 Tati Gabrielle plays the character of Jo Braddock in the Uncharted cast. Jo Braddock works with the Moncada family. Tati Gabrielle was born on January 25, 1996 and is currently 26 years old. She is known for the television series Chilling Adventures of Sabrina, Marienne Bellamy, The 100 and You. She started her career in 2014. In addition to television series, she has also acted in short films and films.

Tati Gabrielle is one of those celebrities who keeps her love life a secret. It is known that he had at least one relationship in the past, but there is no information about the young and beautiful actor’s past relationship. It is still a question of whether he has been in a relationship lately. There was talk of something going on with Chance Perdomo at one time, but the two are just friends. 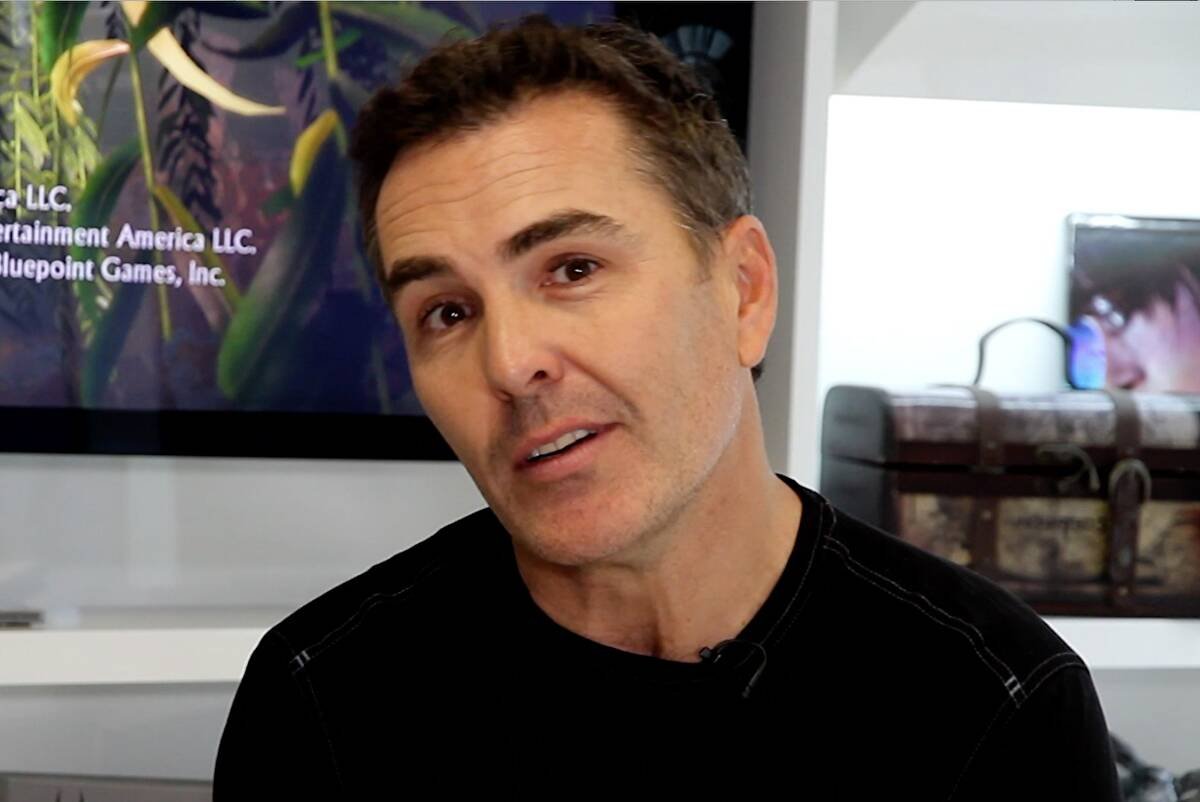 Nolan North is an American actor born on October 31, 1970. Kndisi is currently 51 years old. He has been continuing his acting career since 1997. He is generally known for his voice acting projects. He has appeared in many fantasy films and superhero films. Nolan North’s partner is Jill Murray. Nolan North has been married to Jill Murray since 1999. Nolan North plays an hotel guest in the Uncharted cast. 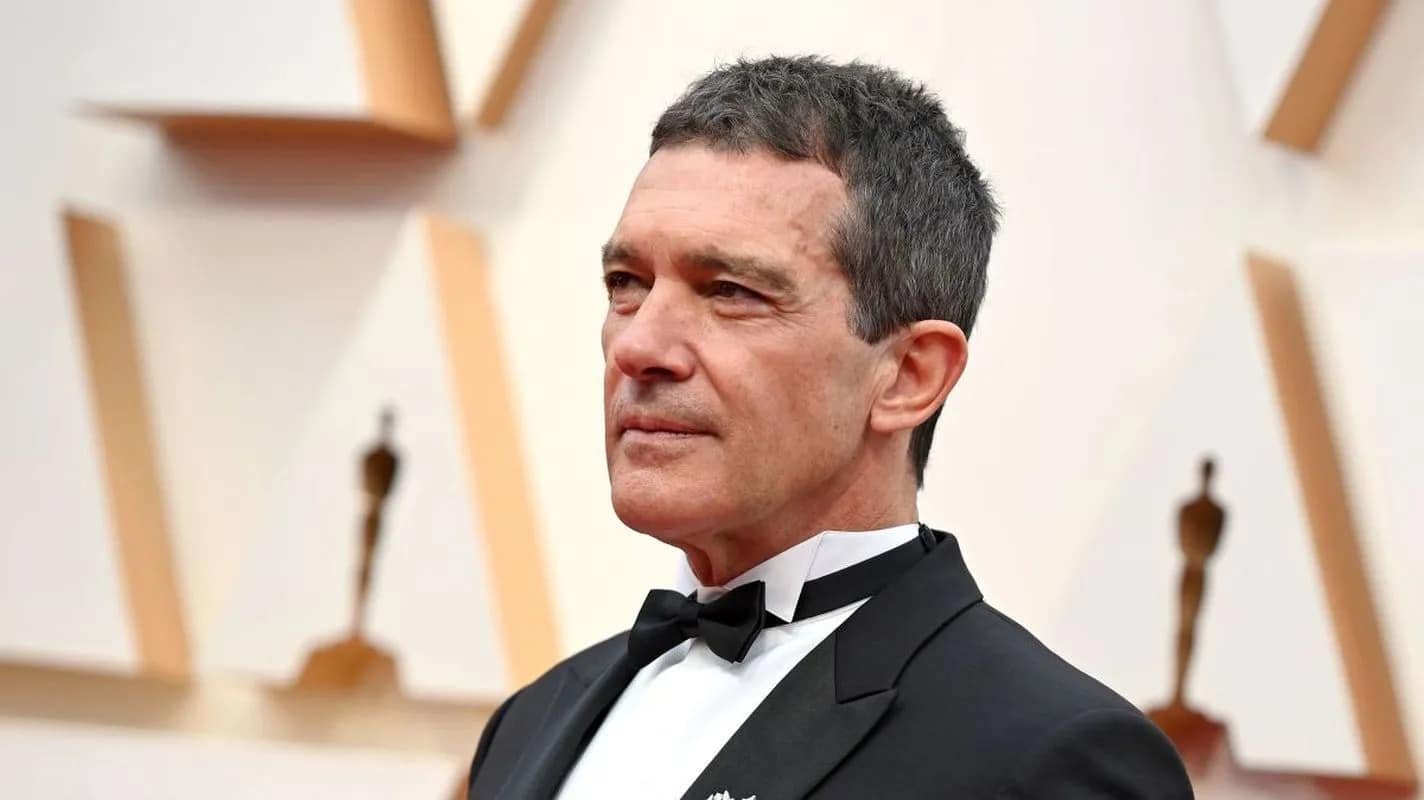 Antonio Banderas, known by his full name José Antonio Domínguez Banderas, was born on August 10, 1960. Antonio Banderas is currently 62 years old. The famous actor plays as Santiago Moncada, who is from the Moncada family, in the Uncharted cast. The Spanish actor has acted in many films and directed and produced many films.

Antonio Banderas is recently in a relationship with Nicole Kimpel. The famous actress was married to Ana Leza from 1987 to 1996 and to Melanie Griffith from 1996 to 2015.