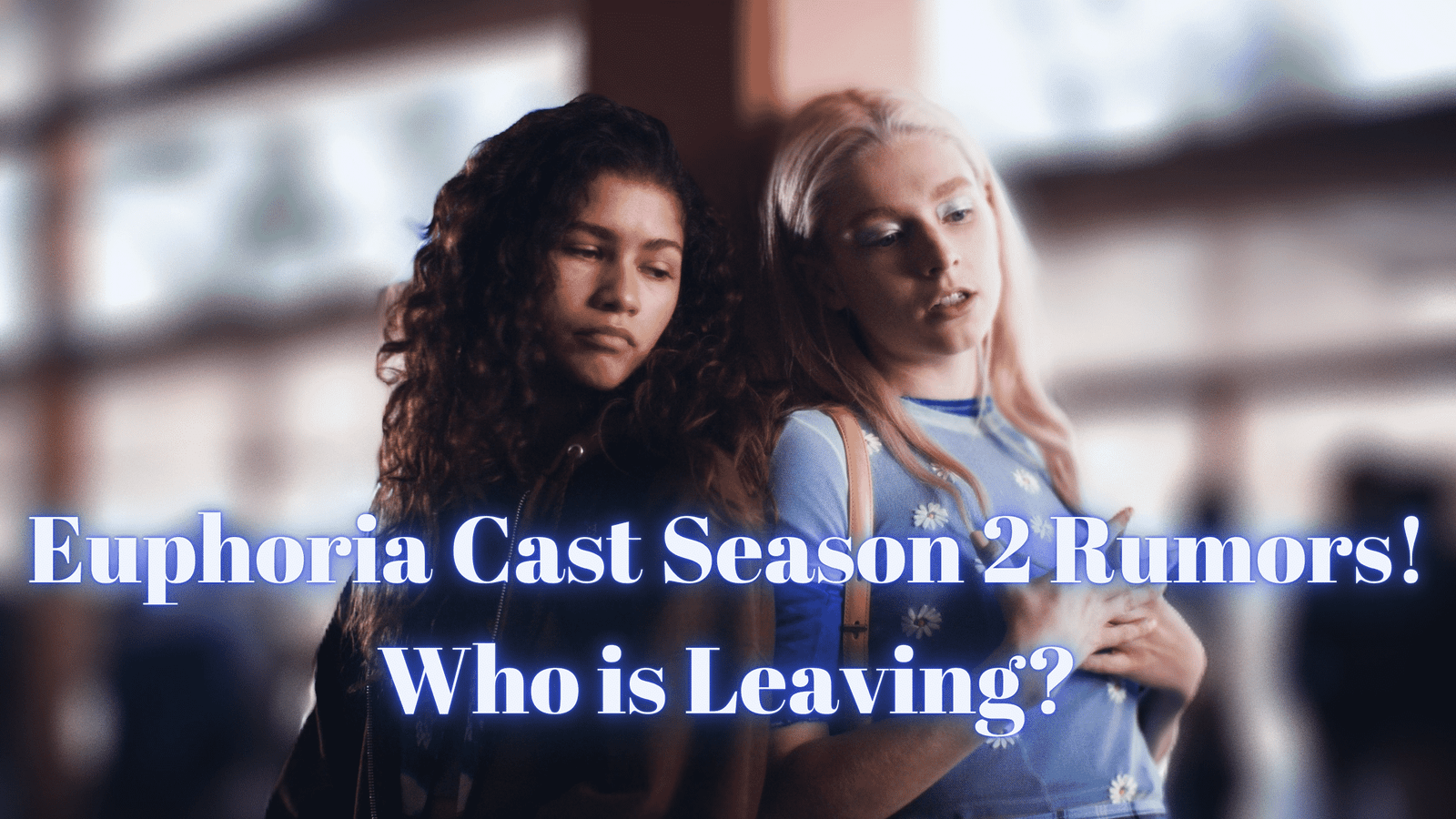 The news for Euphoria Season 2 Cast has been long-awaited by the fans and it is finally here. Many have heard the success of Zendaya at the 72nd Annual Emmys when she won the Lead Actress in a Drama Series trophy. This was the harbinger for the second season of Euphoria, and fans finally reunited with the show and the Euphoria Cast on January 9, 2022. 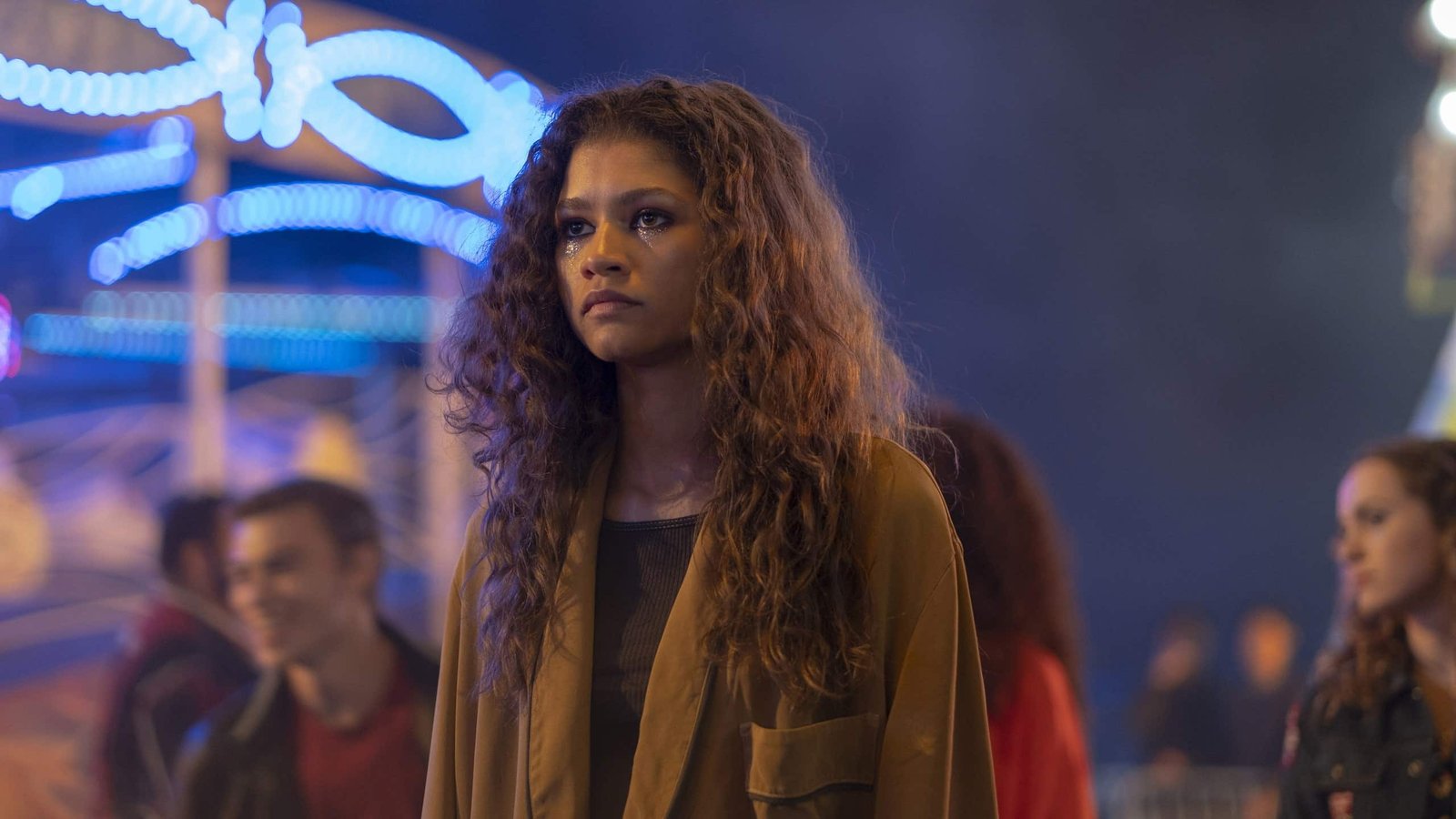 Zendaya, a member of the Euphoria cast, is everywhere thanks to her blockbuster movies and TV series. Here are all the details you need to know about her, including her age, whether or not she has a partner, her previous projects, and most importantly, her role in Euphoria.

Zendaya rose to fame in films and television programs such as Malcolm and Marie, Euphoria, Spider-Man, and many more. But how well do you know this member of the Euphoria cast?

The 25-year-old is currently starring in the second season of the TV show Euphoria. The whole world knows her as Zendaya, and that is her real name. Her full name is Zendaya Maree Stoermer Coleman.

Zendaya was also a member of the Spider-Man cast, and she met Tom Holland during the shootings. Since 2017, they seem to have had a solid friendship that has formed into a romantic one. They have never said a word about what they are, but it is obvious that Zendaya is dating Tom Holland.

Zendaya has starred in many TV shows and films, including Euphoria seasons 1 and 2, Spider-Man movies, Dune, The Greatest Showman, Shake It Up, K.C. Undercover, Malcolm & Marie, and Zapped.

Take a quick break and read our Heartland Episode Guide.

Zendaya set a record in 2020 when she earned her first Emmy for her work in Euphoria, being the youngest woman to do so in the category of Best Leading Actress in a Drama. She plays the character named Rue in Euphoria Season 2. 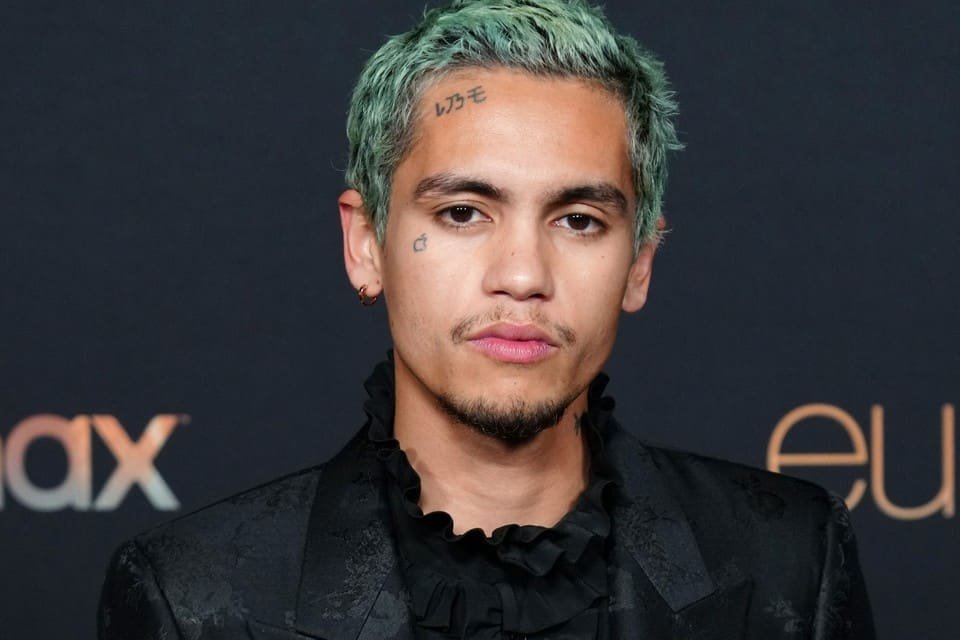 Dominic Fike is the Elliot of Euphoria Season 2 cast. He was first seen on the very first episode of the second season and he managed to get the attention of Gen Z.

Despite the fact that 26-years-old Fike is now sober and concentrating on his music and acting career, he admitted the character Elliot is very similar to what he used to be. Elliot is another East Highland kid with a playful demeanor and, like Rue, a drugs user. We are sure you can imagine how they get themselves into trouble each time.

Dominic Fike is a recording artist, among his work we recommend listening to “3 Nights, Hit Me Up”, and “Phone Numbers”. You can find more on his Spotify page.

It is not confirmed, but Hunter Schafer and Dominic Fike, co-stars on “Euphoria,” had a cozy date in West Hollywood on Sunday night. Fans are wondering whether they are official or not. 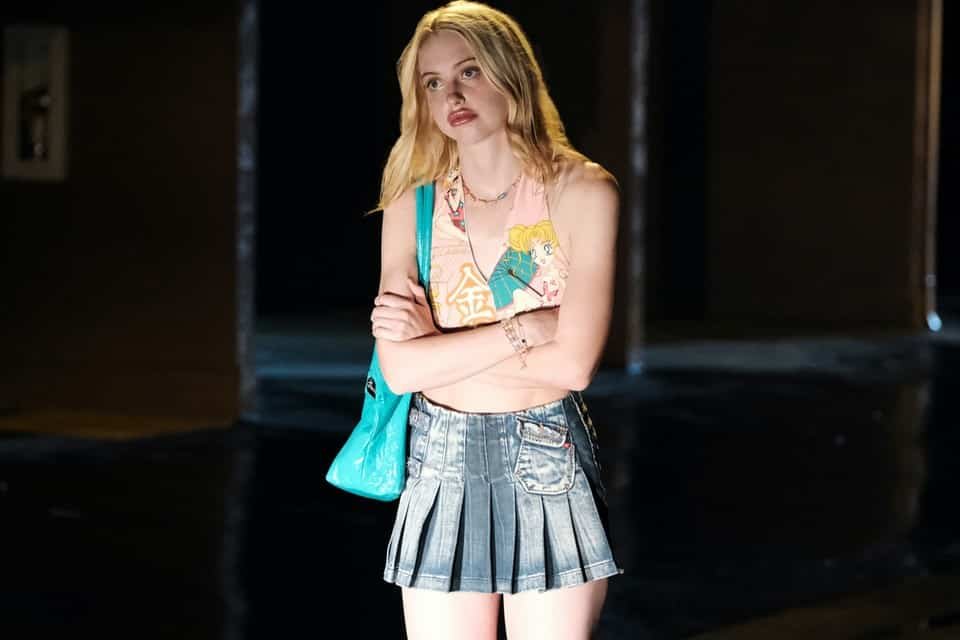 Chloe Cherry, who plays Faye in Euphoria season 2 cast is a heroin addict and prostitute on Euphoria. She is already considered one of Season 2’s major breakout stars.

Sam Levinson, the creator of Euphoria, discovered 24-years-old Cherry on Instagram. Apparently, he was taken to her sense of humor. She tells the story of how she was visiting family in Pennsylvania when she received an audition email for the role of Faye.

Chloe shares a lot about her life on social media and updates her OnlyFans website, but she does not like to talk about her dating life at all. Cherry seems to be still single as of 2022. 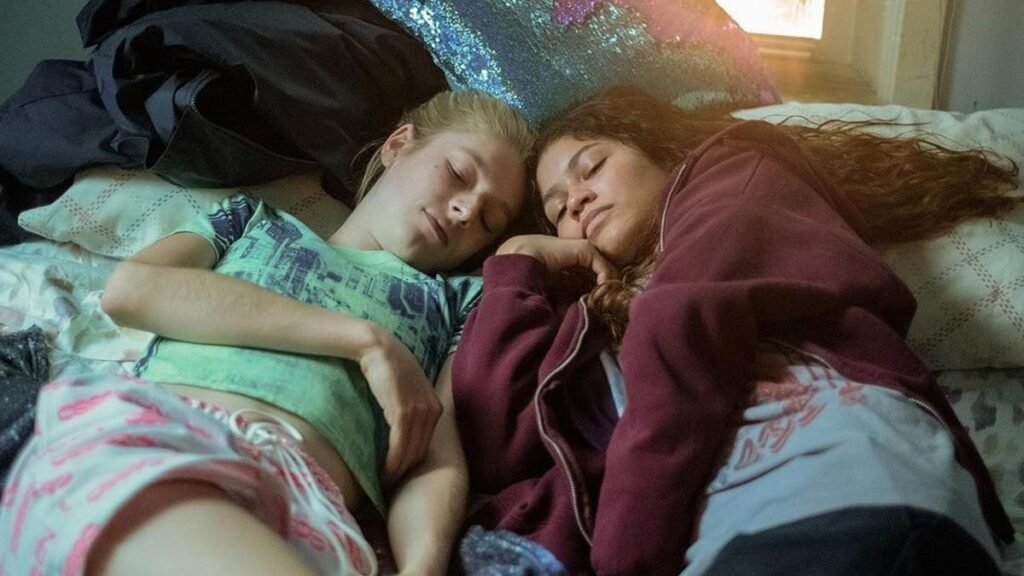 Rue and Jules in Euphoria Season 2

What Time Does Euphoria Come Out?

Will Euphoria Be on Netflix?

It has been a long time since Euphoria was last updated but the beloved show has made a comeback in January 2022. The HBO original series’ second season starred Rue (Zendaya), Jules (Hunter Schafer), Fezco (Angus Cloud), and the rest of East Highland High.

But we know how difficult it is to watch the show if you do not have HBO, that is why people keep asking will Euphoria be on Netflix?

The answer is, sadly, a no. Euphoria Season 2 will not be aired on Netflix anytime soon. Watch the trailer of the upcoming episode here:

Also read: Is Ty Borden Going To Be In Heartland Season 15? 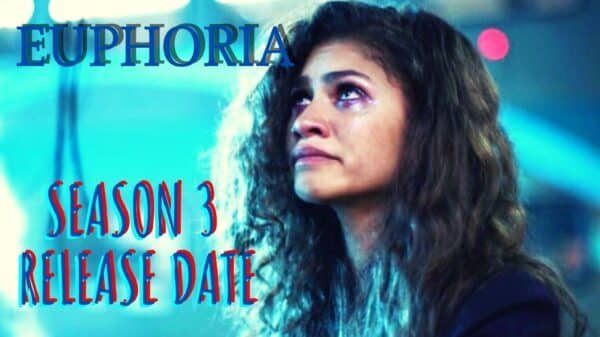 Euphoria is one of those shows that has been an instant hit with its premiering episode. Still, the show’s 2nd season managed to solidify...