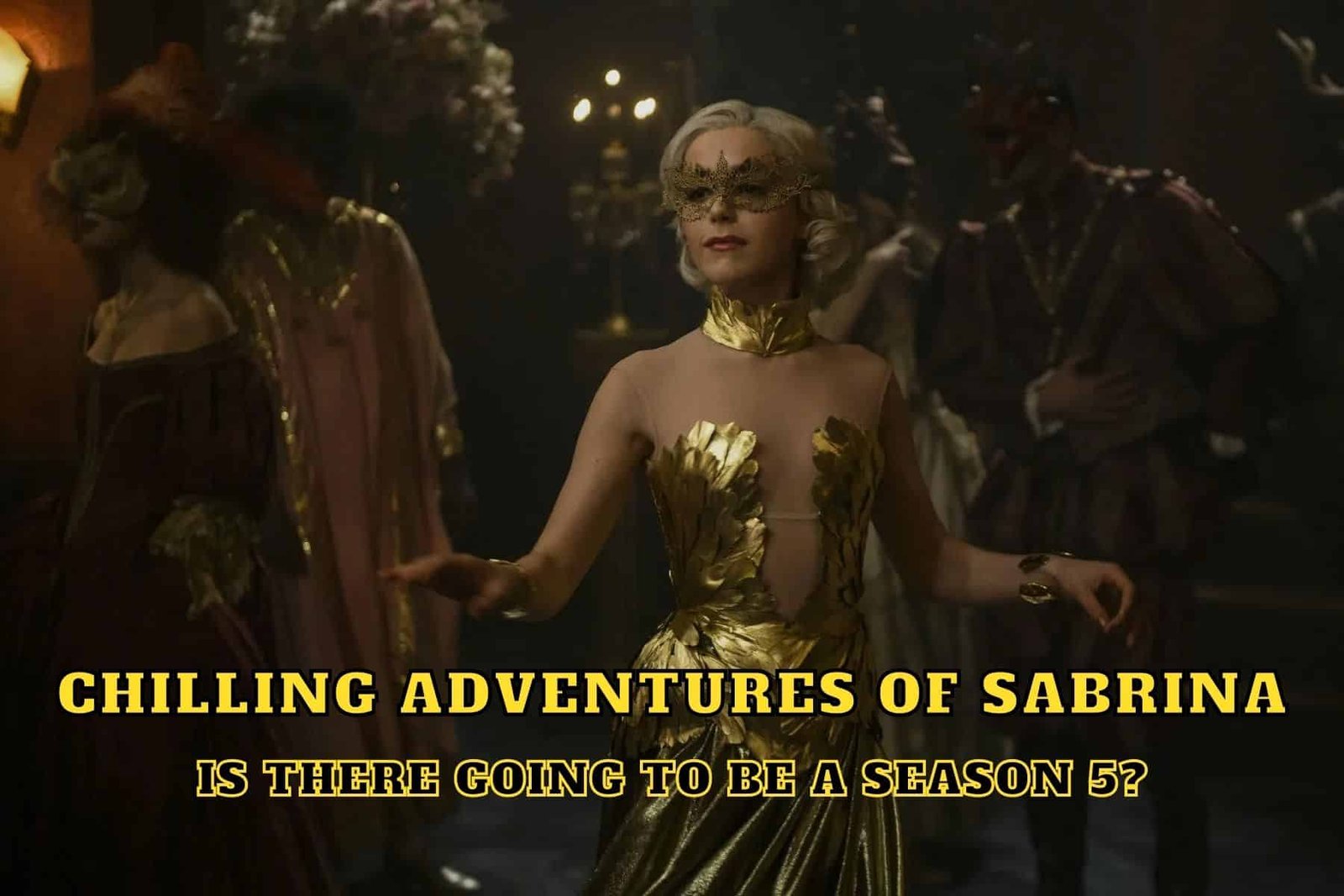 The 4th part of Chilling Adventures of Sabrina was released in December 2020; it was the lowest-rated season by critics. While this season received a 68% rating on Rotten Tomatoes, the previous ones got 91, 82, and 90%, respectively. General viewers did not seem to like Season 4 as well. As a matter of fact, the last episode of Part 4 was rated 5.3 on IMDb, the lowest score among the series’ all episodes.

Will there be a Part 5 of Sabrina? Will there be a Part 5 of Sabrina?

If you haven’t heard the news about Sabrina’s future, then we’re sorry to be the ones giving you the bad news. Chilling Adventures of Sabrina was canceled in July 2020 between the 3rd and the 4th season. We learned this disappointing news via the Twitter account of the series, which posted photographs from Season 4 with the information that said the show was coming back for its last season in late 2020.

The cancelation came amid the announcements for the end of other Netflix shows such as Ozark, Dead to Me, and The Kominsky Method. It is not certain why the platform would cancel such successful shows along with Sabrina. One reason could be that all of these shows are produced by outside studios when Netflix is on the way to consolidating in-house productions.

All in all, there is not going to be a Sabrina Season 5 unless another streaming platform picks on it and decides to bring it back.

Related: Best Netflix Teen Mystery Dramas That Will Shock You 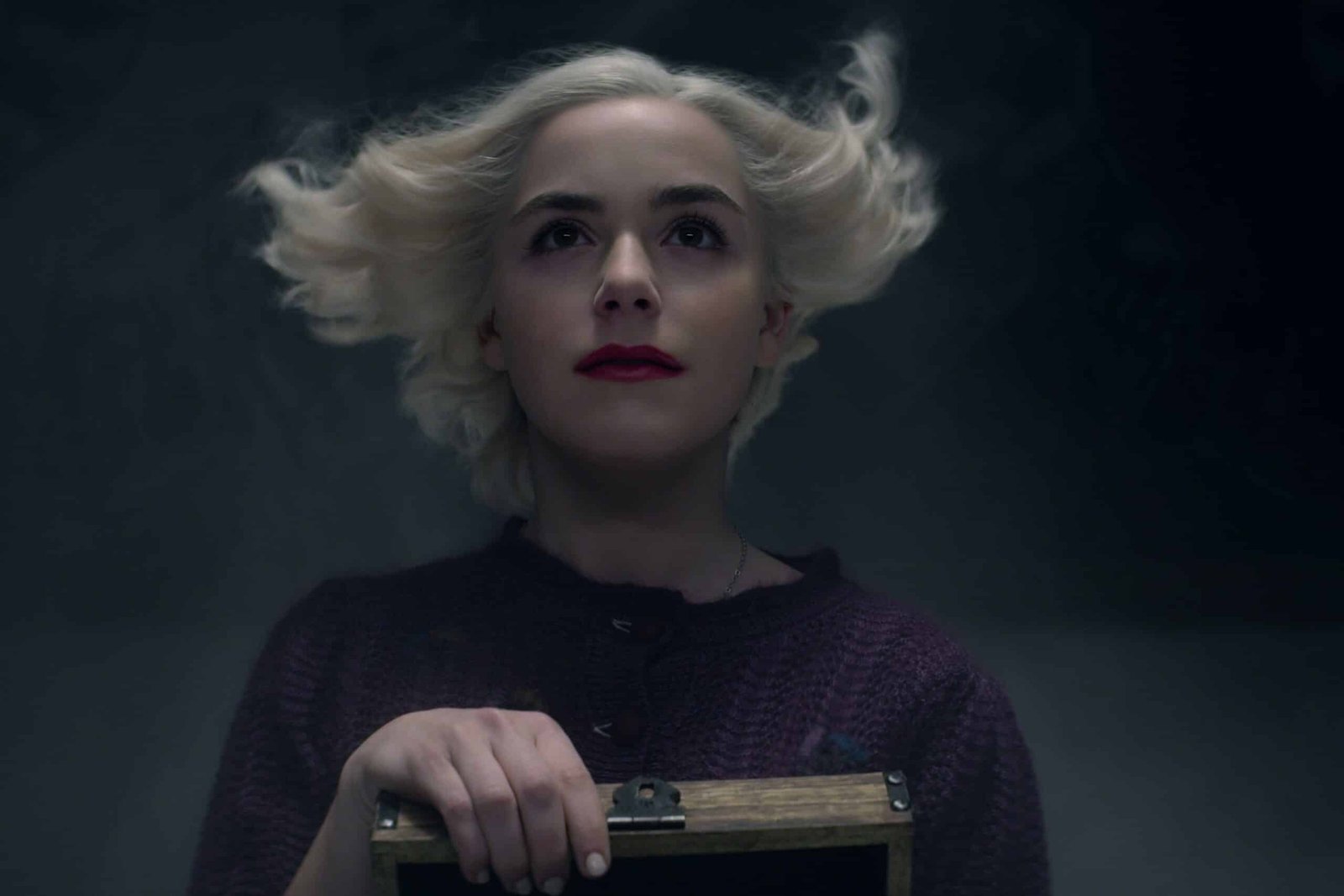 Many fans now accept that Sabrina Season 4 ending was a total mess. First, we see Morningstar dying in Sabrina’s arms, warning her about the coming of the Void before drawing her last breath. Believing that she has to destroy the Void, Sabrina acquires Pandora’s box from the purveyor of occult objects, who tells her that once inside the Void, Sabrina has to open the box to trap it there, although she is at risk of being entrapped there as well.

Sabrina is okay with the risk, and she nearly accomplishes her mission, but for her to not be trapped there, her friends pull her soul out of the Void and put it in Morningstar’s body. When they think the Void is destroyed, weird things start happening when Sabrina gets emotional such as people disappearing into the Void. It turns out a piece of the Void attached itself to Sabrina’s soul when she was pulled out of the Void.

Sabrina then goes to Blackwood to learn how to control the Void inside her. However, Blackwood plans to sacrifice Sabrina to bring the Void into the cosmos and destroy the world. Her friends and family (Hilda, Zelda, Nick, Robin, Ambrose, Harvey, and Theo) come to help her. They stop Blackwood from hurting Sabrina, but they must do something to get back those trapped in the Void. Sabrina says she knows a way to cut her open and let the Void come out. After that’s done, Nick will trap the Void inside Pandora’s box.

During the process, sadly, Sabrina dies and is in the afterlife with Sabrina Spellman, and Morningstar halves reconnected into one soul. She seems to be at peace when Nick joins him in the afterlife, which means he died too, most likely to spend eternity with Sabrina. 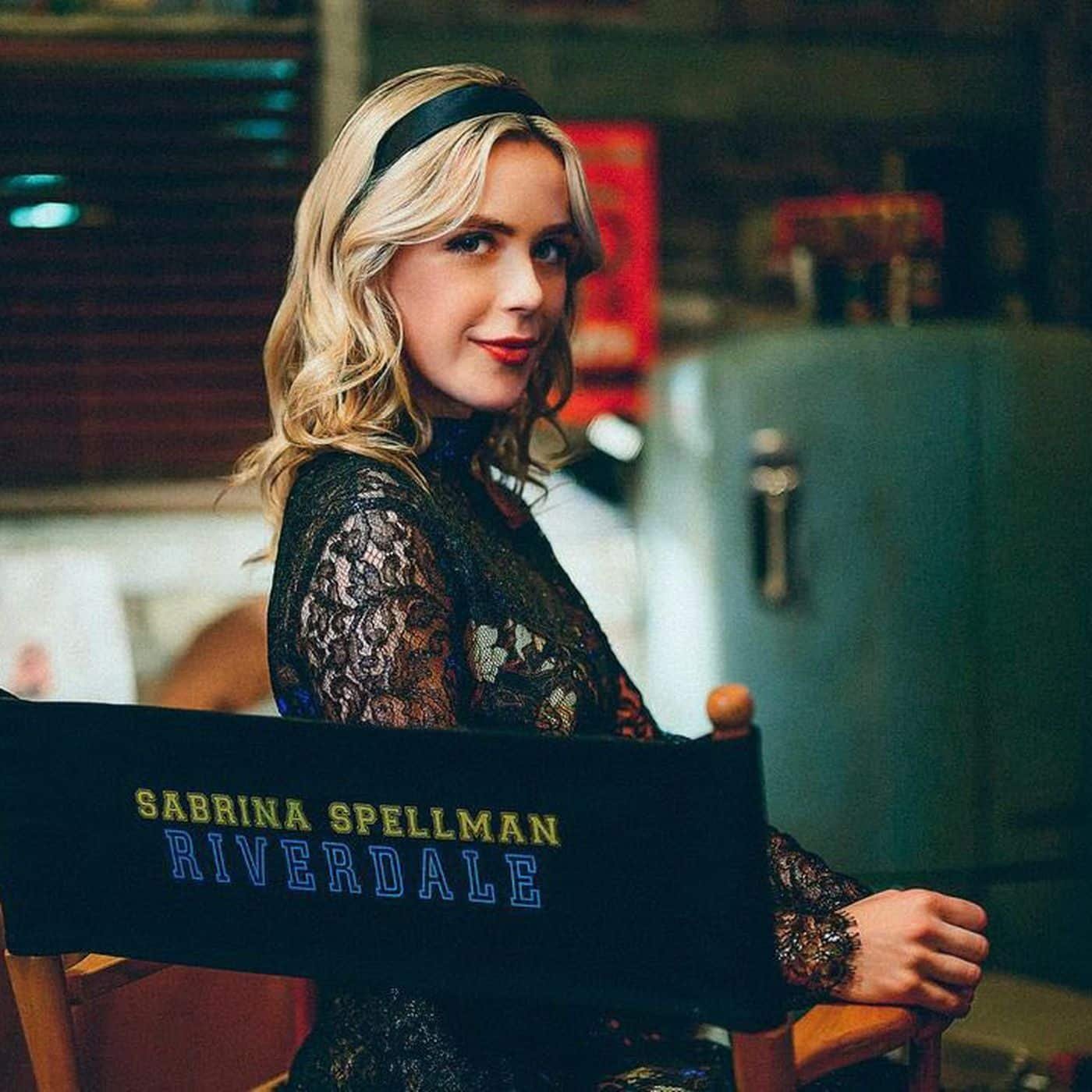 Chilling Adventures of Sabrina fans were happy when they heard the news about the Sabrina and Riverdale crossover. In Riverdale Season 6 Episode 4, called The Witching Hour(s), you can see Sabrina Spellman appearing, played by the same actress, Kiernan Shipka. That’s not all. In the latest promo for Season 6, Episode 10 of Riverdale, Sabrina Spellman is seen again. The episode’s name will be The Witches of Riverdale, which will air on July 10.