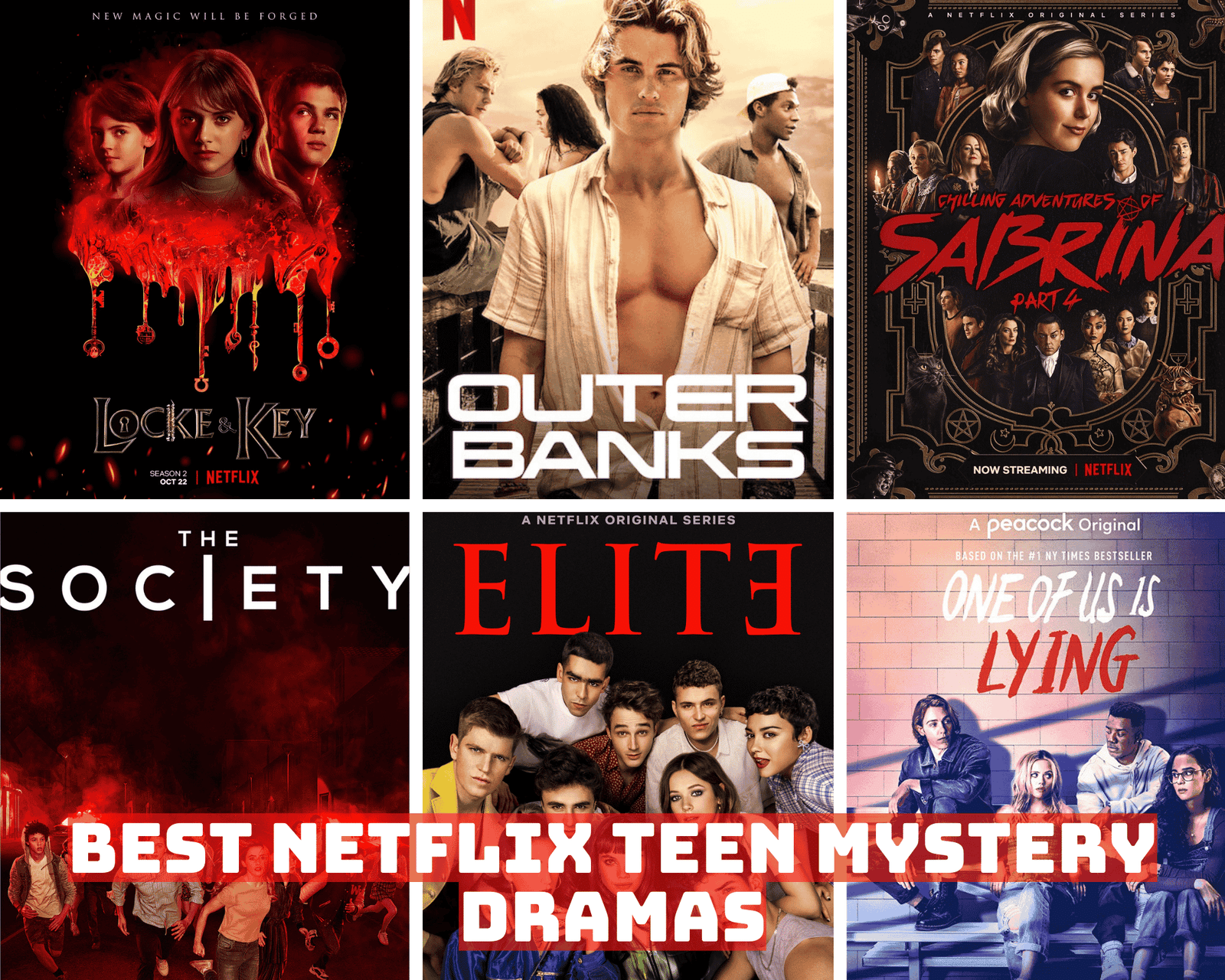 Mystery dramas have always captivated us and kept us glued to our seats with their compelling and suspenseful stories. Nowadays, mysteries that revolve around a group of teenagers are also very popular on Netflix. In this article, we’ve listed the best Netflix teen mystery dramas that will shock and scare you to death. Here we go with the list! 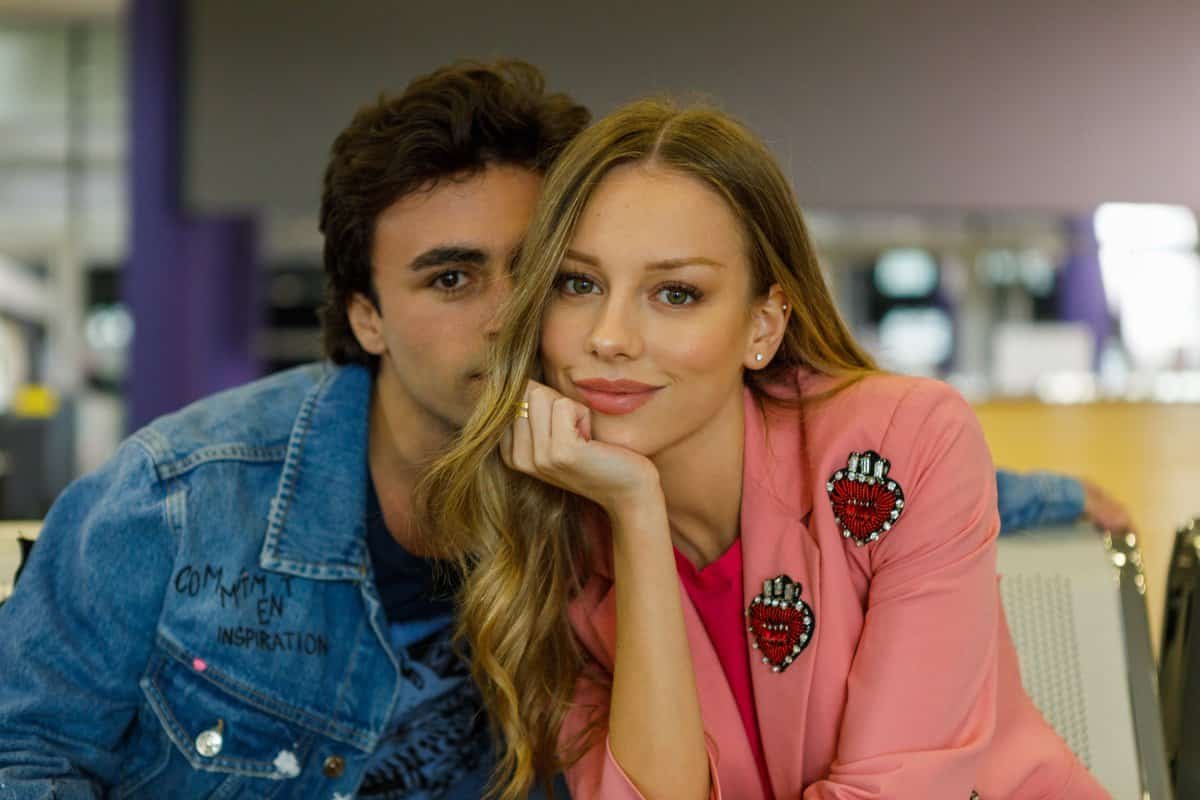 Elite is definitely the #1 teen mystery drama on Netflix with a 97% Tomatometer rating on Rotten Tomatoes. It’s a Spanish teen drama about three working-class teens enrolled in a scholarship program at a fictional elite school called Las Encinas, and their relationships with their posh classmates. The series has mystery aspects and takes place in two timelines, as flashforwards are frequently used. The 5th season of Elite was released on April 8, 2022 and Netflix has already renewed the series for the 6th season. 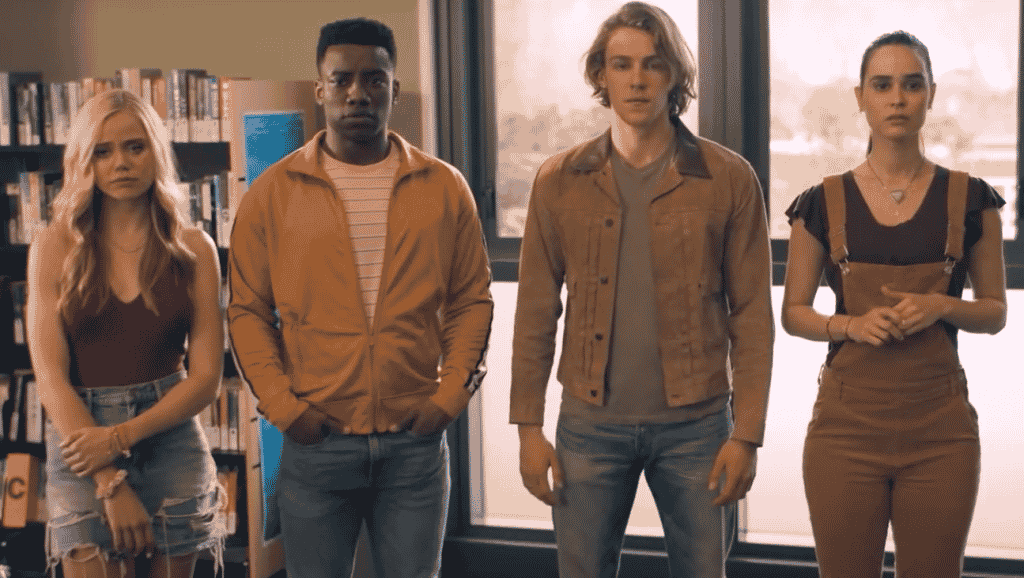 One of Us Is Lying

Based on the 2017 novel of the same name by Karen M. McManus, One of Us Is Lying is a teen mystery drama that follows five Bayview High School students who enter detention where one of them, Simon, dies due to a sudden and fatal allergic reaction. When it’s revealed that his death wasn’t an accident and the other four students have a motive to kill Simon, an investigation begins. The series received positive reviews from critics and was rated 89% on Rotten Tomatoes. One of Us Is Lying will keep you on your toes until the end. Outer Banks is set in a coastal town on the Outer Banks in North Carolina, where there’s a socioeconomic divide between the wealthy seasonal residents and the working-class citizens. The series follows a group of teenagers from Pogue who live in The Cut (also known as Pleasure Island) and are determined to find out what happened to the group’s leader, John B., who’s disappeared. In the process, they come across a legendary treasure that’s connected to John B.’s father. The series has two seasons and was renewed for a 3rd season in December 2021. This action-adventure will keep you glued to your seats until the mystery is solved. Chilling Adventures of Sabrina is probably the cutest among the other teen mystery dramas on this list, as it’s a supernatural horror drama based on the Archie comic series of the same name. Set in the fictional town of Greendale, the dark coming-of-age story revolves around Sabrina Spellman, who must reconcile her dual natures as a half-witch and half-mortal while confronting the evil forces that threaten her, her family, and the daylight human world. If you like witchcraft and horror, you shouldn’t miss Chilling Adventures of Sabrina. 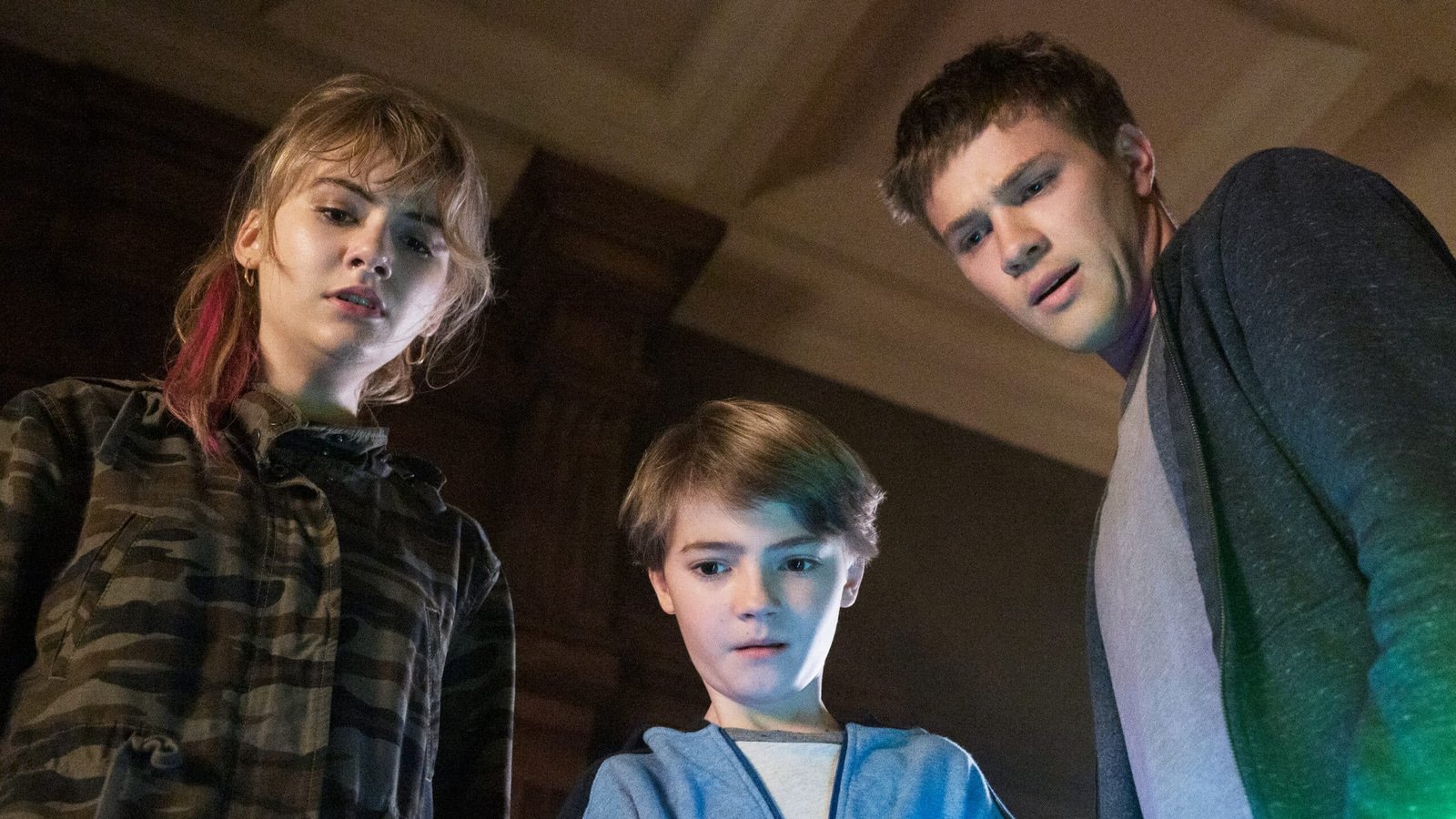 Locke & Key is also a supernatural teen drama like Chilling Adventures of Sabrina and is based on the comic series of the same name by Joe Hill and Gabriel Rodríguez. After the death of their father, three children relocate with their mother to Matheson, Massachusetts, and move into the Rendell family home, Keyhouse. Surprisingly, the children discover numerous mysterious keys that magically unlock various doors. However, they also discover that there’s a demonic entity that’s also looking for the keys for its own malicious purposes. Locke & Key has become one of the most popular teen mystery dramas since its initial release.

The last TV series on our list of best Netflix teen mystery dramas is The Society. When the population of West Ham, Connecticut disappears, a group of teens must learn to run their own community. The town is surrounded by a dense forest; the outside world seems to have disappeared and cannot be reached by phone or the Internet. To survive with limited resources, the teens must make their own rules. Released in 2019, The Society has a total of 10 episodes and was canceled due to the COVID -19 pandemic.