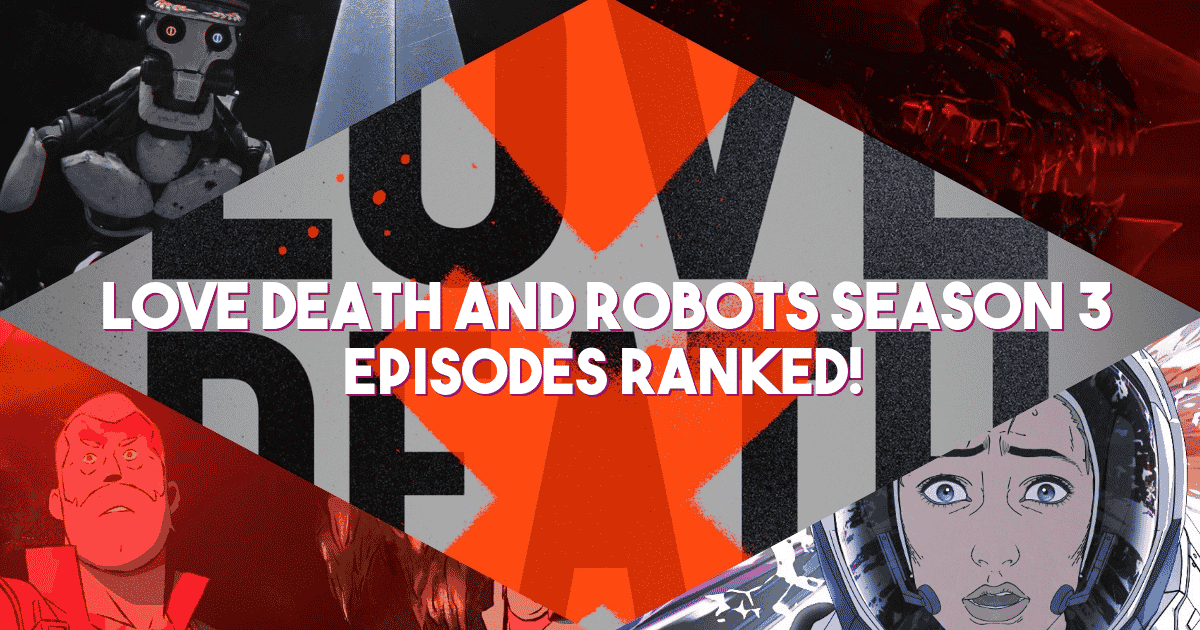 Although it is difficult due to the quality of the episodes, we have ranked the Love Death and Robots Season 3 episodes. Let’s take a closer look at our ranking. What is your number one episode? 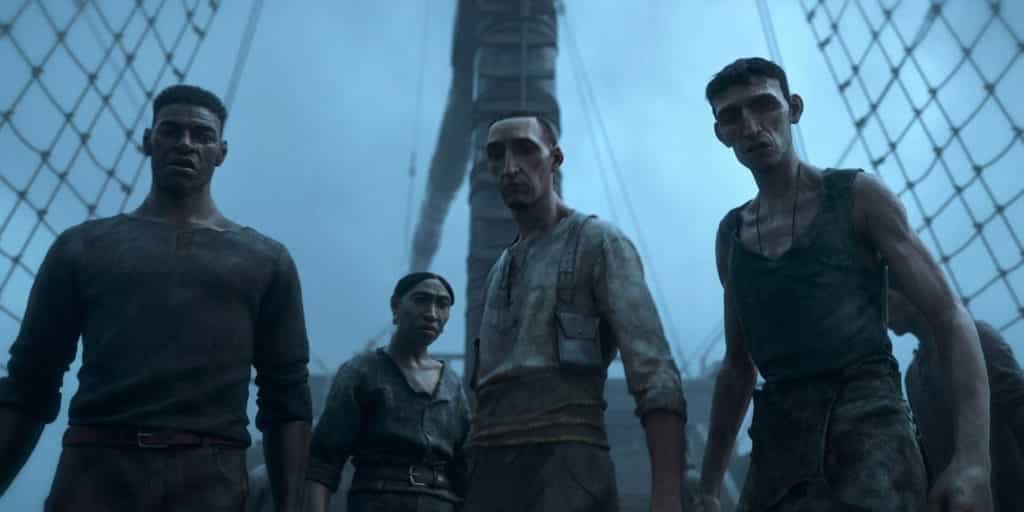 Bad Traveling is definitely the best of the Love Death and Robots Season 3 episodes! Briefly, a story in which pirates on the ship deal with a monster lurking inside their hulls, causing them to fall for each other. It fascinates us with the message and graphics it gives about humanity and survival. Even if you don’t watch any episodes, you should watch Bad Travelling. 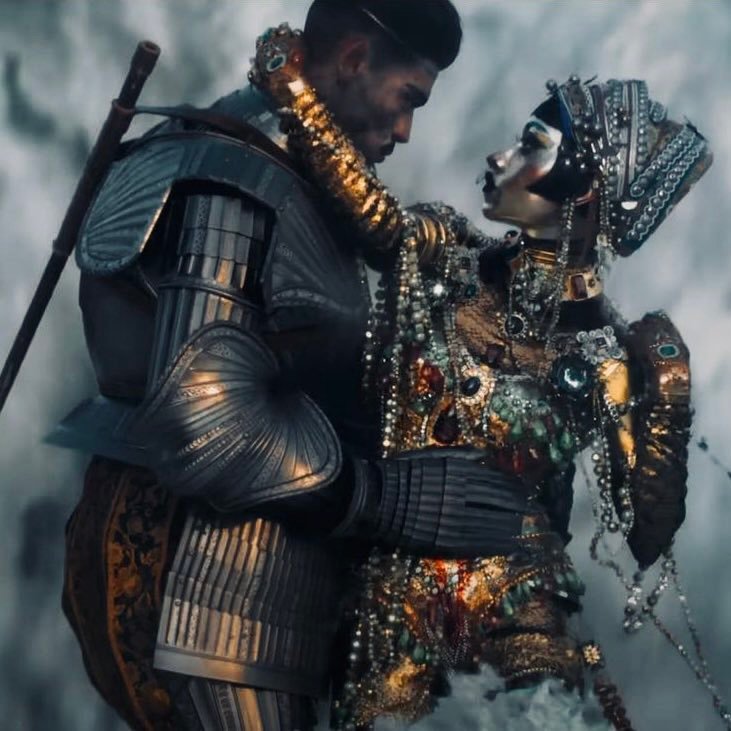 Although it was very difficult, we gave Jibaro second place. This episode, about a magical woman on the river and a deaf Knight, has almost no double conversations. Maybe the best episode about the visual feast, but it missed the first place in terms of message depth. It is also the last of the Love Death and Robots Season 3 Episodes.

Do you like Lovecraft? If you like it, In Vaulted Halls Entombed is the number one for you. This episode with Lovecraft graphics is about a group of soldiers being attacked by a giant spider invasion and the survivors encountering the god imprisoned in the cave. The final characters Coulthard and Harper’s dilemmas about whether or not to save the God they stumbled upon and their dialogue were amazing! It is the 8th of the Love Death and Robots Season 3 episodes.

4. The Very Pulse of the Machine 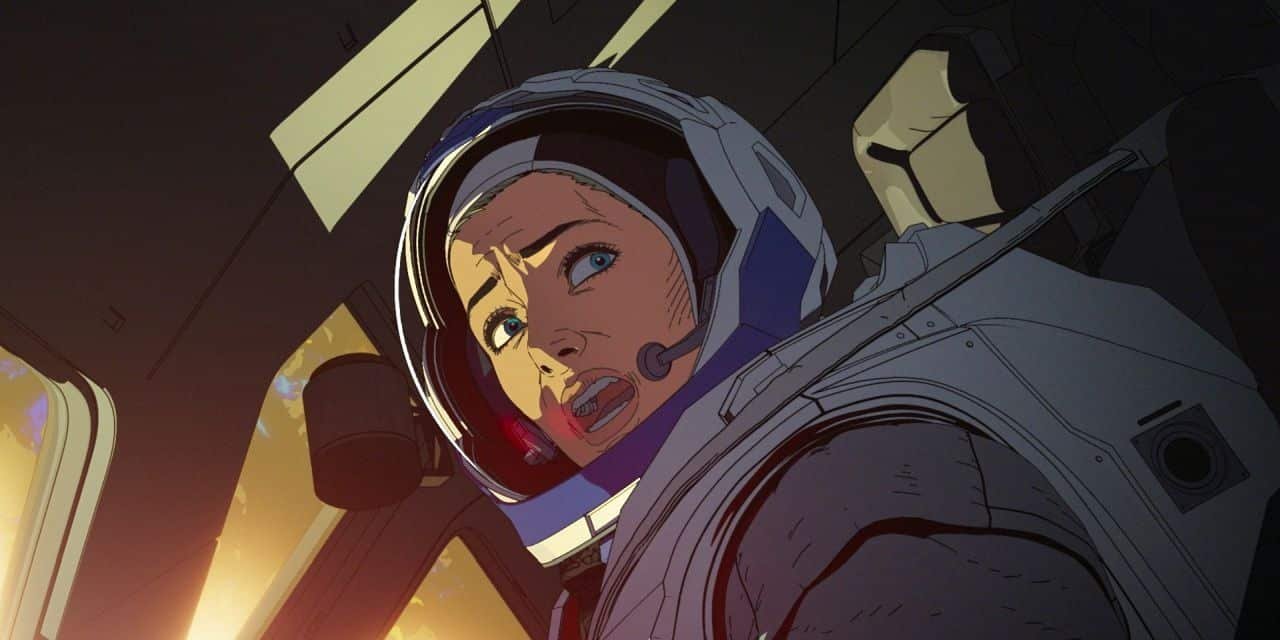 The Very Pulse of the Machine

Love Death and Robots Season 3 episodes have nice animations in general, but you will enjoy more while watching The Very Pulse of the Machine. Our main character, Martha, has an accident on the surface of Jupiter and then desperately accepts that help will not come as she waits for help. Her acceptance, and the hallucinations she begins to see as she nears the end, are absolutely stunning.

Mason’s Rats is an episode that reflects the war between clever rats and a farmer and features funny, then scary, and then emotional moments. I think we are experiencing the transition of the most opposite emotions in this episode. It reflects the importance of who is smarter and the conscience-mind dilemma. It’s the second most bloody episode after Kill Team Kill of the Love Death and Robots Season 3 episodes.

We come to the one with the most blood and death of the Love Death and Robots Season 3 episodes. Kill Team Kill heads off with a team of soldiers investigating unexplained deaths. Later, it is realized that the cause of death was a robotic overpowered bear. They are trying to kill the bear with the latest technology weapons they have developed, but can they succeed? No. Just when we said we got rid of the bear, the bear self-destructs and there is an explosion that will completely destroy the area they are in!

Although it was a good episode, it would be unfair to the other episodes to put Kill Team Kill on the top. 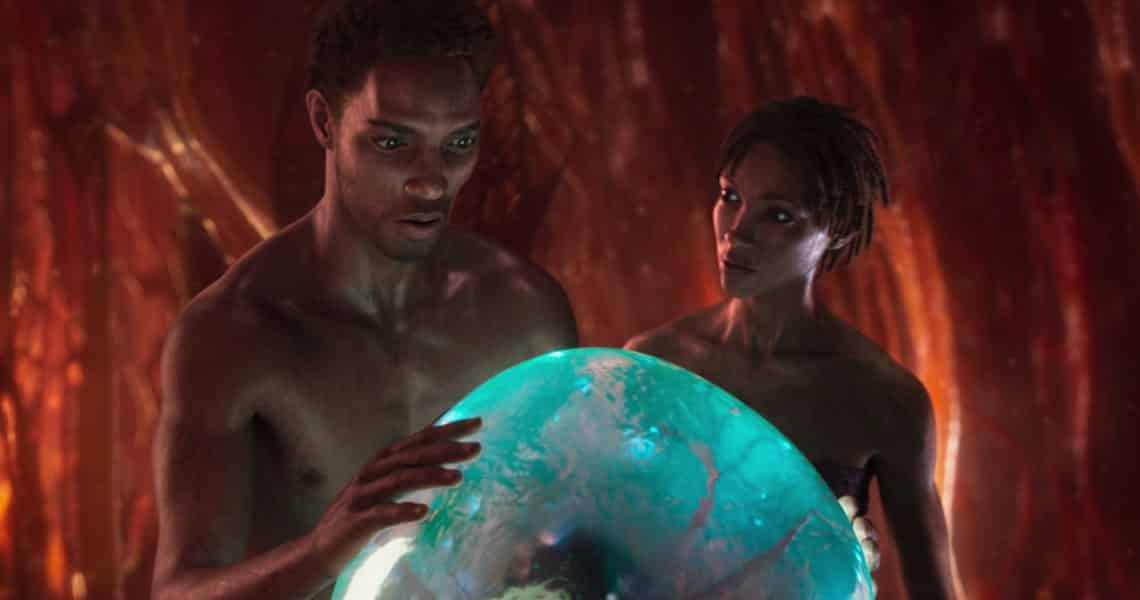 The reason Swarm is in this order is definitely not because it’s bad! Making a small section by making it fit into the stigma when a long science-fiction movie is going to be made from it. Examining the herd’s submissive and not rebellious working order, Galina thinks she can clone this condition to humans as well. It has enough development to do it, but will it be successful? No, it’s officially the end of humanity.

If I were asked which of the Love Death and Robots Season 3 episodes would be the sequel, I would definitely say Swarm!

Night of the Mini-Dead tells us what happened as a result of the zombie attack, first in the USA and then in the world. He is both funny and reactionary. It would be nice if it was a video game instead of being one of the Love Death and Robots Season 3 episodes. I would definitely play! 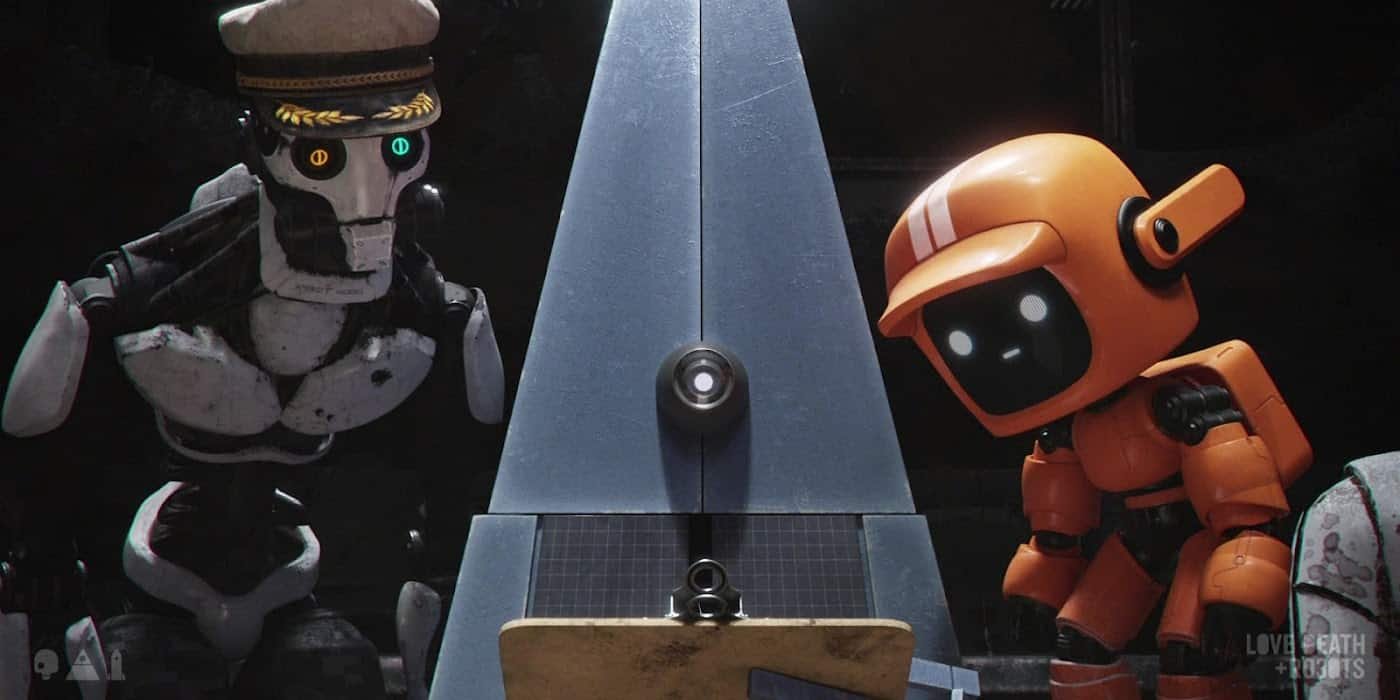 Three Robots: Exit Strategies is the only episode between Love Death and Robots Season 3 episodes that makes us feel like it’s a continuation of previous seasons. Because we met these robots in season 2. Three Robots: Exit Strategies is the story of robots who examine the apocalyptic elements and why billionaires mass-buy high-tech weapons. It is a bit tragicomic that the end of humanity and its future due to technology are revealed by robots.