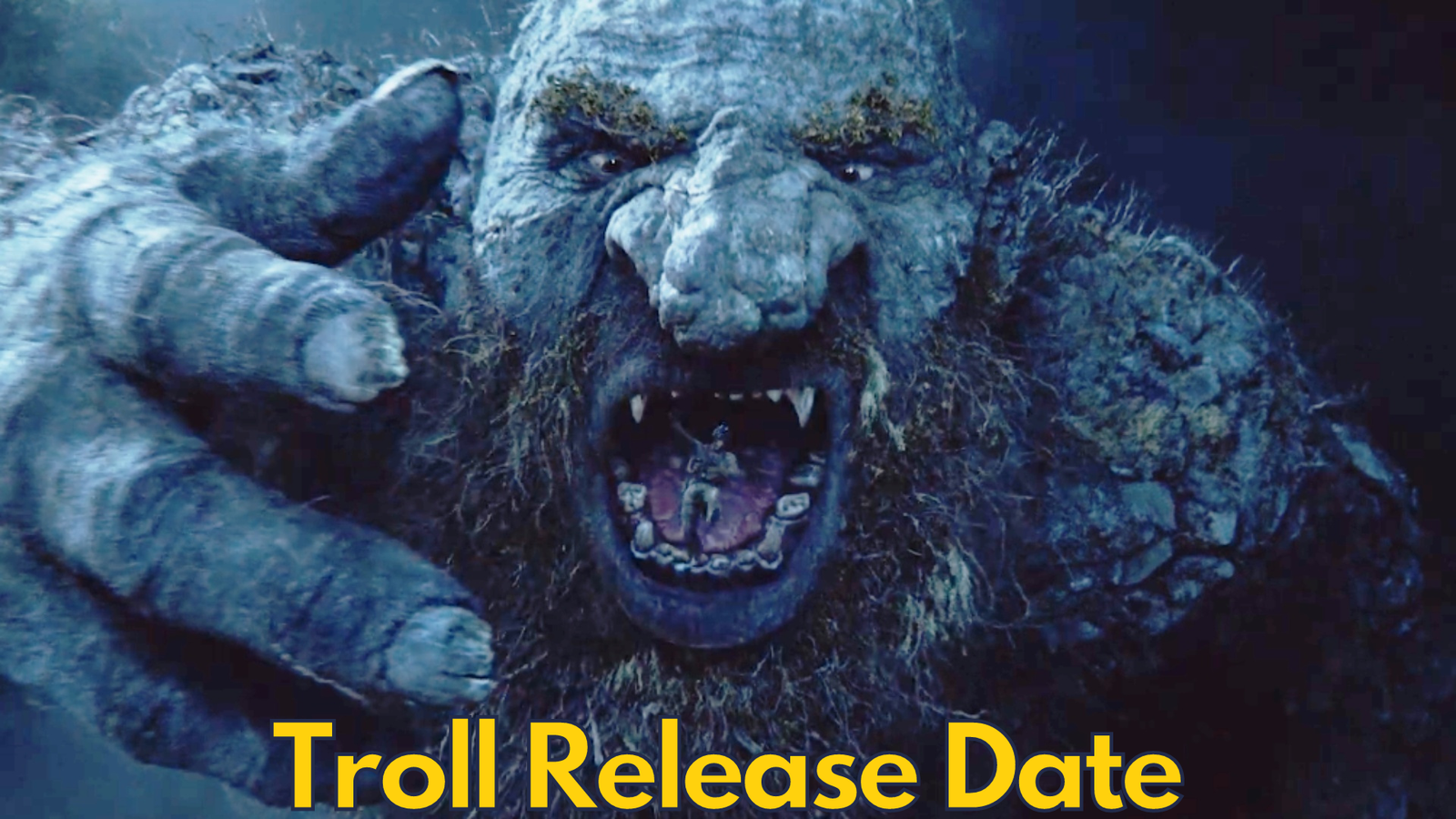 Troll movie is the new action, adventure and drama Norwegian movie released on Netflix. The shooting of this movie, which was prepared for the end of 2022, started in 2021. However, the development of the Troll movie idea goes back to about 20 years.

The troll monster idea was evaluated by Netflix and started to be implemented in 2020. Now this Norwegian beast is waiting to meet us on the screens. So what is the release date of the Troll movie?

Also Read: True Story Behind The Killer Sally! – All The Details About The Popular Netflix Documentary! 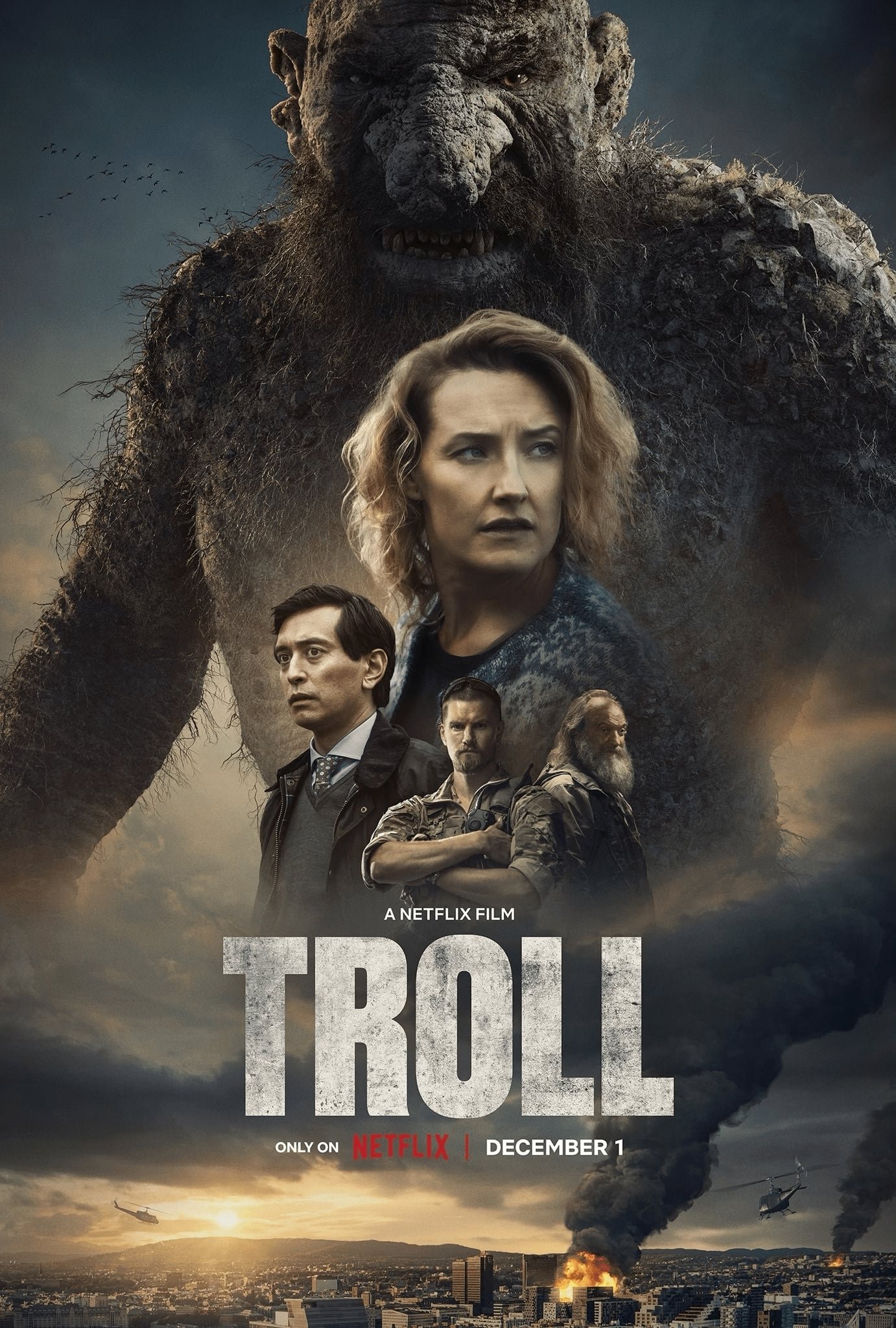 The troll movie was first announced in 2020, and that’s when it began to be conceived. The first designs of the troll monster were prepared in March 2021, and filming began in September 2021. Finally, this Norwegian beast story is scheduled for release in 2022. At the center of the story of the Troll movie is a huge monster. This monster appears after a 1000-year sleep. Revived in anger, the creature advances to the city of Oslo, destroying everything in its path. The story and atmosphere of the film have a real Norwegian twist.

Projected for the year 2022, the film was scheduled to be released at the end of the year. We have come to the end of 2022 and we have started preparations for 2023. Meanwhile, the wait began for this Norwegian-smelling Netflix movie. Now, the Troll movie has been released and is available to watch. The release date for the troll movie is December 1, 2022, the beginning of winter.

The expected trailer for the Troll movie has been released. The trailer for the anticipated action and adventure movie of the year was released on November 2, about a month before the release date of the movie.

In the trailer of the movie, the cold, gray atmosphere of the Norwegian mountains and the fear of the Troll monster in the city of Oslo are clearly understood. Here is the story of this giant beast that came from the mountain, which is why it got more attention. The trailer can be watched online right now.

Troll movie is a Norwegian Netflix movie. As an online media distributor, Netflix publishes other productions of movies, series and programs, and also implements its own entertainment projects. The action, adventure and drama movie Troll released in 2022 is also a movie produced and distributed by Netflix. That’s why it’s watched on Netflix. From December 1, 2022, the Troll movie can be watched online on the Netflix platform.

Netflix releases its own films on its online platform at the time of publication but allows some of its films to be shown in theaters for a limited time. However, the Troll movie will be released only on the Netflix platform as of December 1, 2022. Bad news for those who are waiting to see this movie in the cinema, it will not be possible to watch it in the cinema. But it’s available to watch for free on Netflix only for Netflix subscribers. It will be available at any time from December 1, 2022.

Is Troll A sequel to Troll Hunter?

However, they later learn that a mysterious hunter is hunting trolls. This movie in the genre of fantasy, horror and drama is a 2010 movie about the troll monster. The Troll movie’s handling of a similar subject with this movie created curiosity about whether the Troll movie released in 2022 is Trolhunter 2. Although they deal with similar themes, both films are separate films that deal with the subject of a troll monster. So Troll 2022 is not a sequel to Trollhunter. 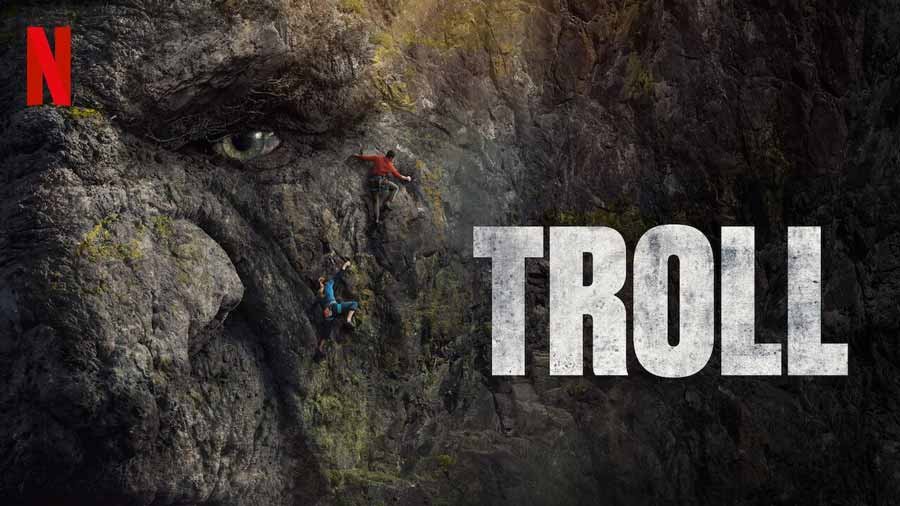 With so many Trolls there is some confusion involuntarily. Let’s explain it this way: Troll 2022 movie is about a huge, gigantic, murderous monster, while Trolls is about tiny, colorful, cute, cheerful creatures. Attention! When opening the Trolls movies that you will make your child watch, do not open the huge deadly monster movie. 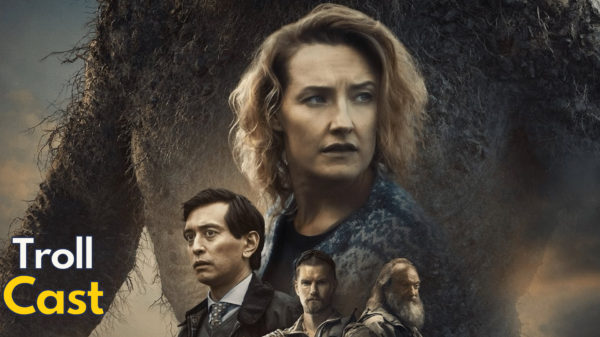 The Troll movie was released on December 1, 2022. It is possible to watch this Norwegian Netflix movie on the Netflix online platform. The...