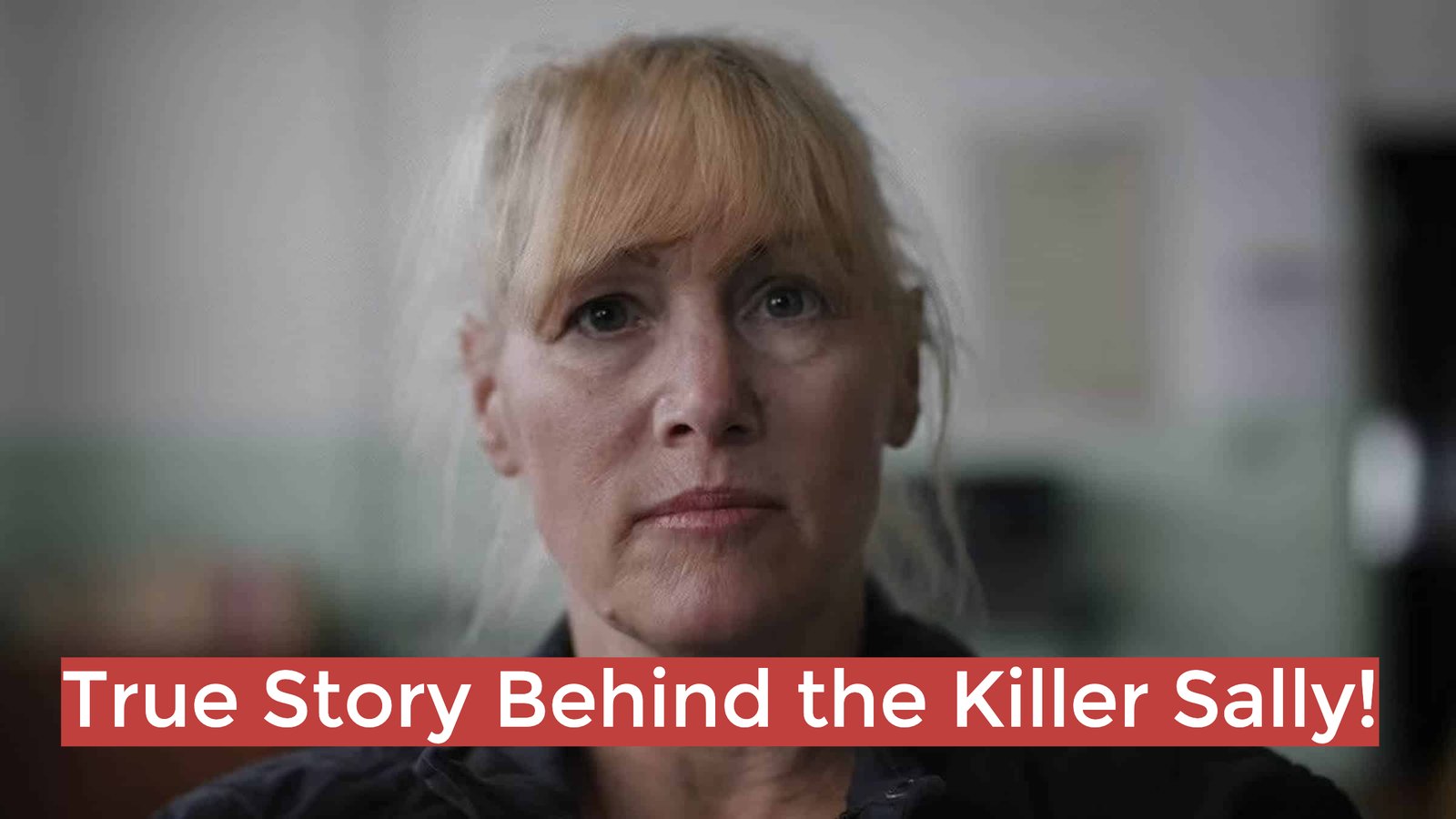 True Story Behind the Killer Sally!

Bodybuilder Sally McNeil was detained on Valentine’s Day in 1995 after being accused of killing her husband Ray with a gun. Why did she do it though, and where is she now?

While documentaries such as Louis Theroux’s Weird Weekends and Generation Iron have already investigated the world of bodybuilding, Netflix delves into a darker side of the sport in Killer Sally, a three-part series about Sally McNeil, a bodybuilder convicted of murdering her husband.

The documentary tracks McNeil’s ascent in the bodybuilding and wrestling worlds before detailing the violence her fellow bodybuilder spouse Ray inflicted on her that ultimately resulted in his murder on Valentine’s Day in 1995.

Although McNeil was called a “bully” and a “thug” during the trial and was convicted of second-degree murder, in Killer Sally by Nanette Burstein, McNeil is given a chance to express her viewpoint while also being examined for how the media handled her and the trial’s high-profile nature.

Also, check out; Jeen-Yuhs Kanye West Netflix Documentary – Is It A Real Story?

Who is Sally McNeil?

Former bodybuilder Sally McNeil, commonly referred to as Killer McNeil or Killer Sally, was found guilty of killing her husband Ray in 1995. Sally was raised in what she described as a challenging environment after witnessing violence as a child in her Allentown, Pennsylvania, home. Sally’s father, Richard Dale Dempsey, was a violent drinker who regularly beat up her mother.

Sally started playing sports in high school. She dived, ran, and swam. Intending to become a gym instructor, she enrolled at East Stroudsburg State College, which is now the East Stroudsburg University of Pennsylvania. After three and a half years, with only one semester remaining, she was unable to continue her study because she was out of money.

Sally started competing in bodybuilding contests when she was in the military and finished fourth in her first contest in 1987. She married fellow sergeant and bodybuilder Ray there after meeting him there. However, Sally and her kids, John and Santina, claim in the documentary that Ray was violent throughout their marriage, claiming that on the third day, he punched Sally in the face and broke her nose.

After being discharged from the military, Sally concentrated on her career as a wrestler, adopting the alias “Killer Sally,” and advertised that she would wrestle men for $300 an hour, a practice is known as “muscle worship.” 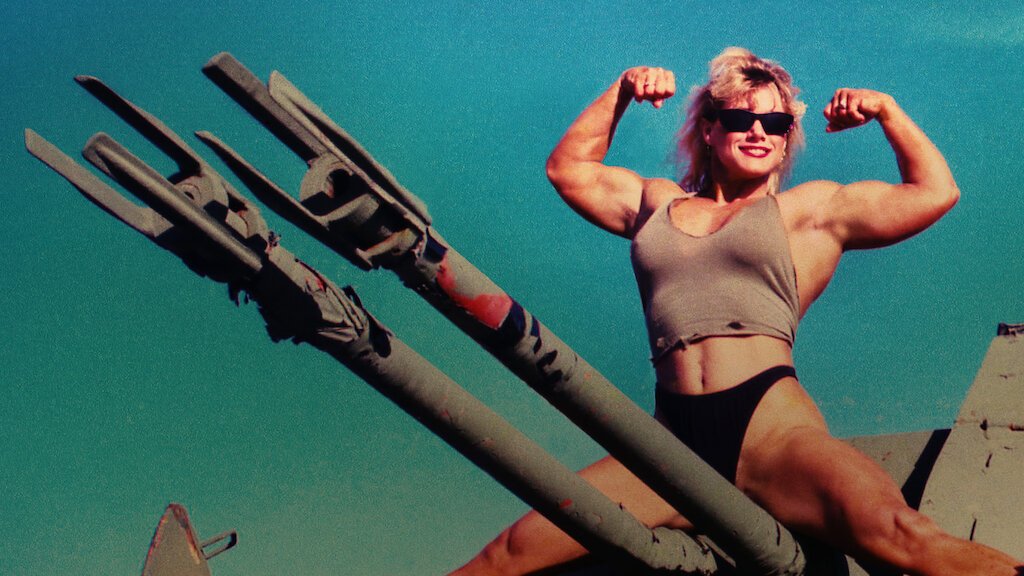 Who is Sally McNeil?

What did Sally McNail do?

She was also aggressive in the past and had even been detained for assaulting a mail carrier. At a bodybuilding competition, Sally attacked one of Ray’s lovers, knocking her to the ground and punching her repeatedly. The National Physique Committee consequently suspended Sally for a year. She may have also used physical violence against her husband, the first time pulling a gun on him before police pepper sprayed her.

Sally claimed, and still does that she shot Ray in self-defense after he choked her after she accused him of infidelity and became enraged by his “roid fury.” According to the police transcript, Ray “smacked her, pushed her to the ground, and then began choking her. Moving quickly, McNeil entered the bedroom and removed her sawed-off shotgun from its storage case.” Later, Sally shot Ray twice, once in the jaw and once in the abdomen.

Sally’s demeanor during the initial police interview and the direction of the shots Ray received. One of the pieces of evidence that came to light during her trial and called into question the integrity of the story she had told was the blood splatter on their living room lamp. Additionally, no DNA belonging to Sally was discovered on Ray, eliminating all forensic evidence that could have supported her story. She was found guilty of second-degree murder in 1996 and given a 19-year to a life sentence. What did Killer Sally McNail do?

Where are Sally McNail and her kids today?

On May 29, 2020, Sally McNeil was freed from jail after serving her time at the Central California Women’s Facility in Chowchilla. She had been granted parole.

McNeil claims in the video that she didn’t merit such a lengthy sentence, adding: “I want to do an appeal on what happened, but I’m just so happy I’m free. I don’t care anymore. I’m free.” Currently, she and her husband reside in North California. Where is Sally McNail and her kids today?

You can watch Killer Sally on Netflix!