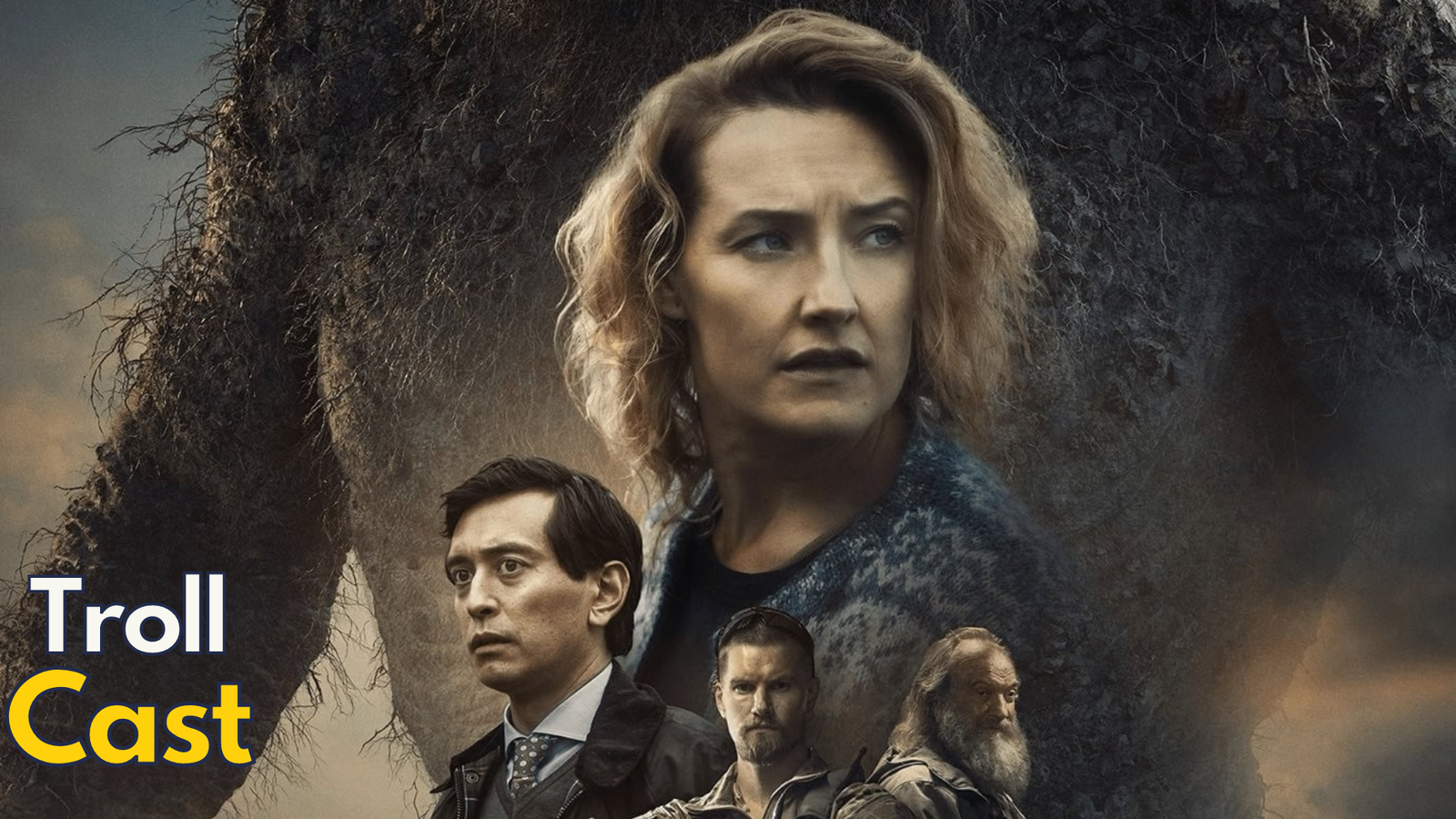 The Troll movie was released on December 1, 2022. It is possible to watch this Norwegian Netflix movie on the Netflix online platform. The film is about a 1000-year-old monster who awakens in the Norwegian mountains and advances to Oslo with great anger and destruction. The troll monster has been the subject of Norwegian films before.

However, in this movie that Netflix has been planning since 2020, action and adventure progress in Netflix style. Who is in the cast of this Norwegian movie in which we see Roar Uthaug as the director and Espen Aukan and Roar Uthaug as the screenwriter?

Also Read: Troll Release Date, Trailer – Everything We Know So Far About Troll! 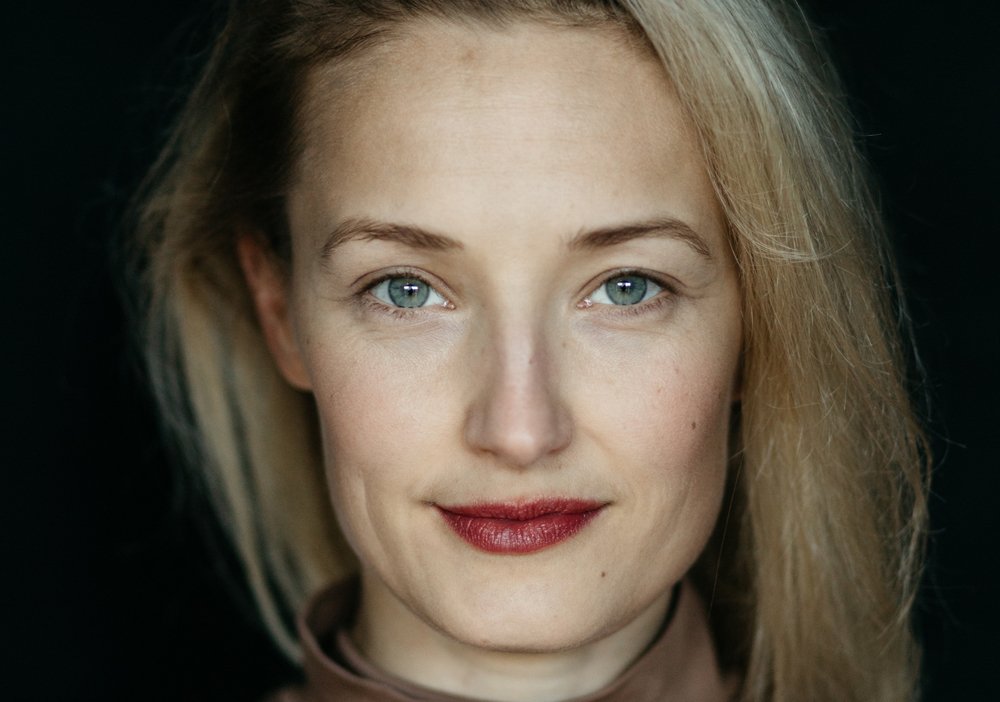 Ine Marie Wilmann is a Norwegian actress born on February 18, 1985. She studied at the Oslo Art School in her 20s but has been actively pursuing her career since 2006. Her best-known productions are Exit, Homesick, Sonja: The White Swan, and Troll. She played the character named Nora Tidemann in the movie Troll.

Ine Marie Wilmann’s upcoming projects include an animation called Folk og røvere i Kardemomme by. The television series Furia, which started in 2021, is still ongoing. 37-year-old Norwegian actress Ine Marie Wilmann has come up with several relationships in the past. However, she is currently married to Tarjei Langseth Rysstad and they have 2 children. 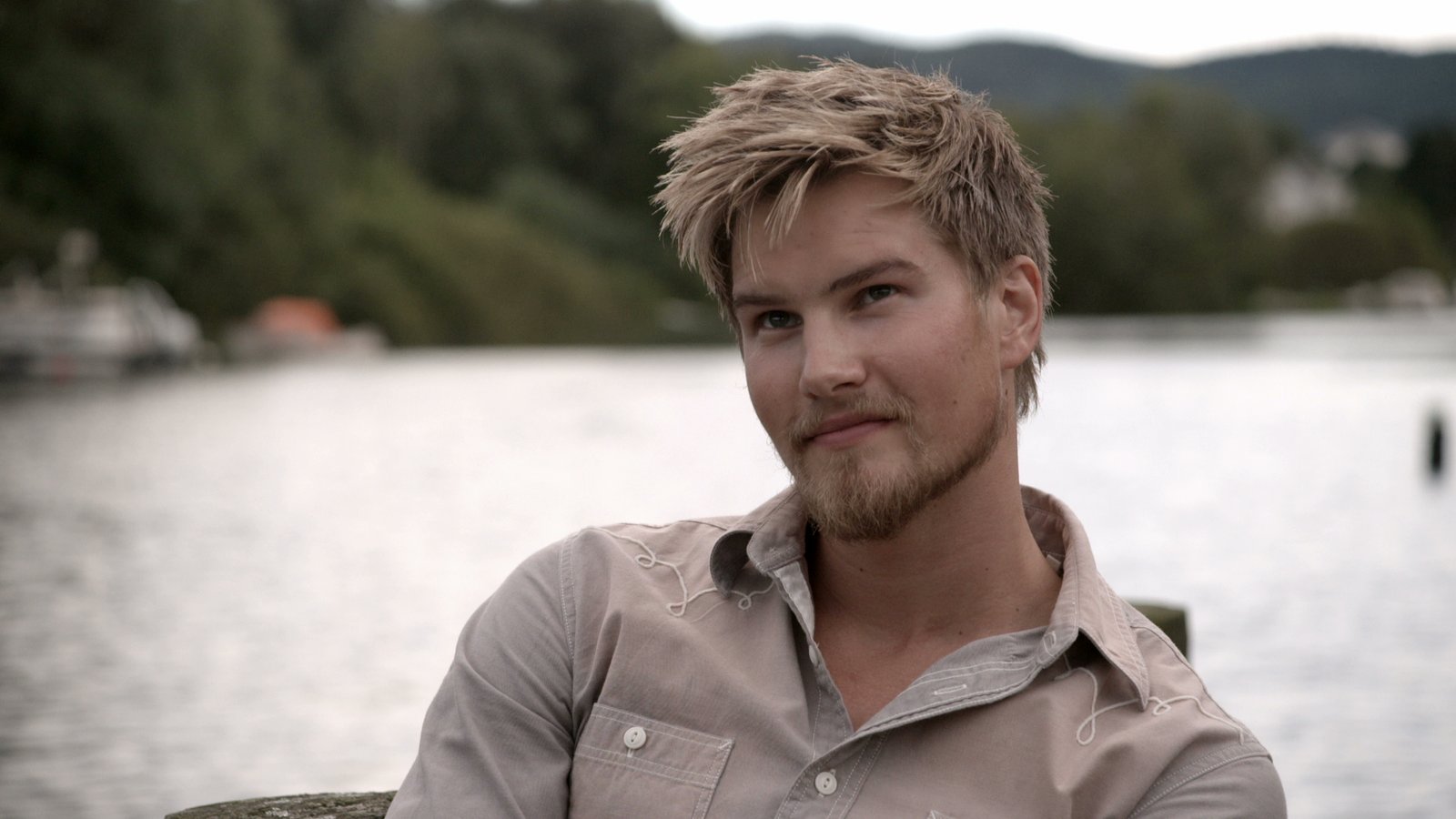 Mads Sjøgård Pettersen is a Norwegian actor who has been acting since 2008. The famous Norwegian actor, born on January 21, 1984, is also known for the films Home for Christmas, Eddie the Eagle and The 12th Man, apart from the Netflix production Troll. However, Mads Sjøgård Pettersen is best known for his portrayal of Fredrik Kayser in the mini-series The Heavy Water War.

Mads Sjøgård Pettersen has acted in plays, television series and feature films. The 37-year-old Norwegian actor played the character of Captain Kristoffer Holm in the Troll movie in 2022. There is not much information about the personal life of the famous Norwegian actor, so it is not possible to make inferences about his current relationship status. Mads Sjøgård Pettersen, one of the main actors of the troll movie, may or may not be in a relationship. 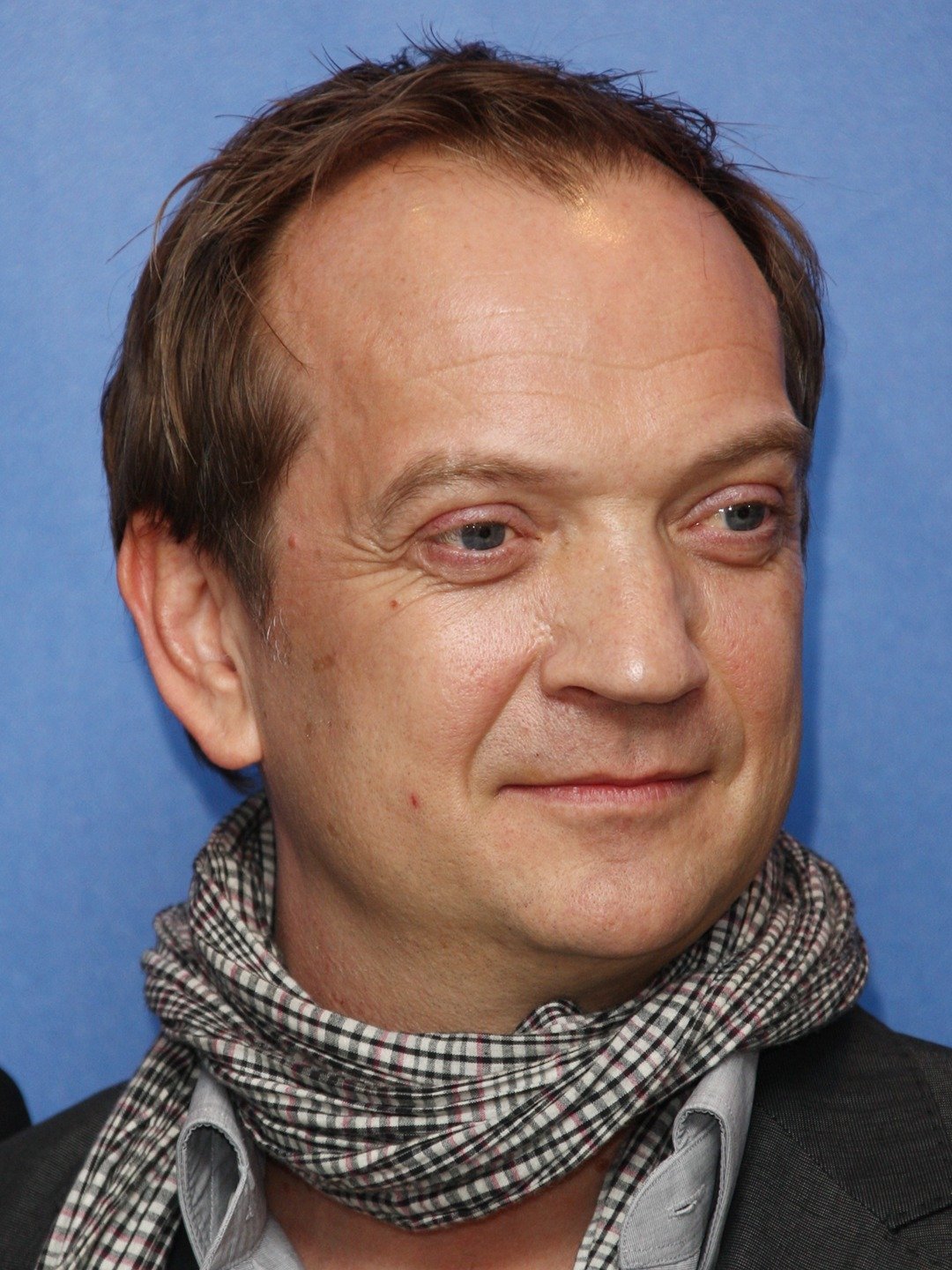 Gard Eidsvold is a Norwegian actor who has been acting since 1988. He was born on May 7, 1966. The famous Norwegian actor, now 56 years old, played the character of Tobias Tidemann in the Troll movie. The projects he is known for are In Order of Disappearance, Hamsun and Spitzbergen. Gard Eidsvold, who has been acting for about 35 years, is currently married to Trude Trønnes Eidsvold and the couple has 6 children. 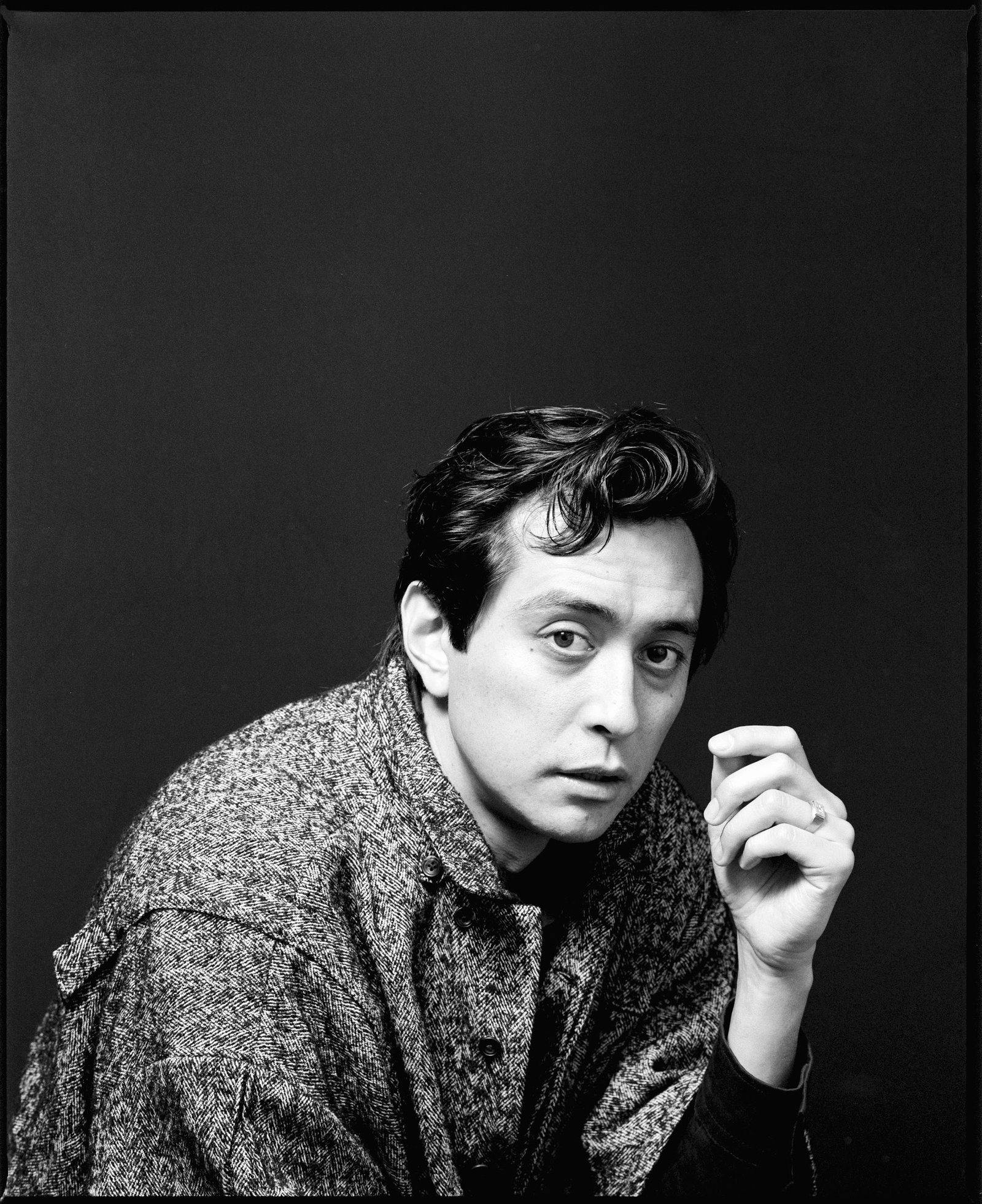 Kim Falck, full name Kim Sigurd Falck-Jørgensen, is a Norwegian actress born on November 10, 1983. The now 39-year-old famous actor started his acting career in 2004. Kim Falck is famous for the Kuppel 16 television series and the short film Jaehyung in the Futures. He played the character of Andreas Isaksen in the movie Troll, one of the productions in 2022.

Kim Falck is an actress as well as a filmmaker. Looking at his personal life, it seems that he does not share much information. The marital status of the Norwegian actor is not known, nor is it known whether he is currently in a relationship. 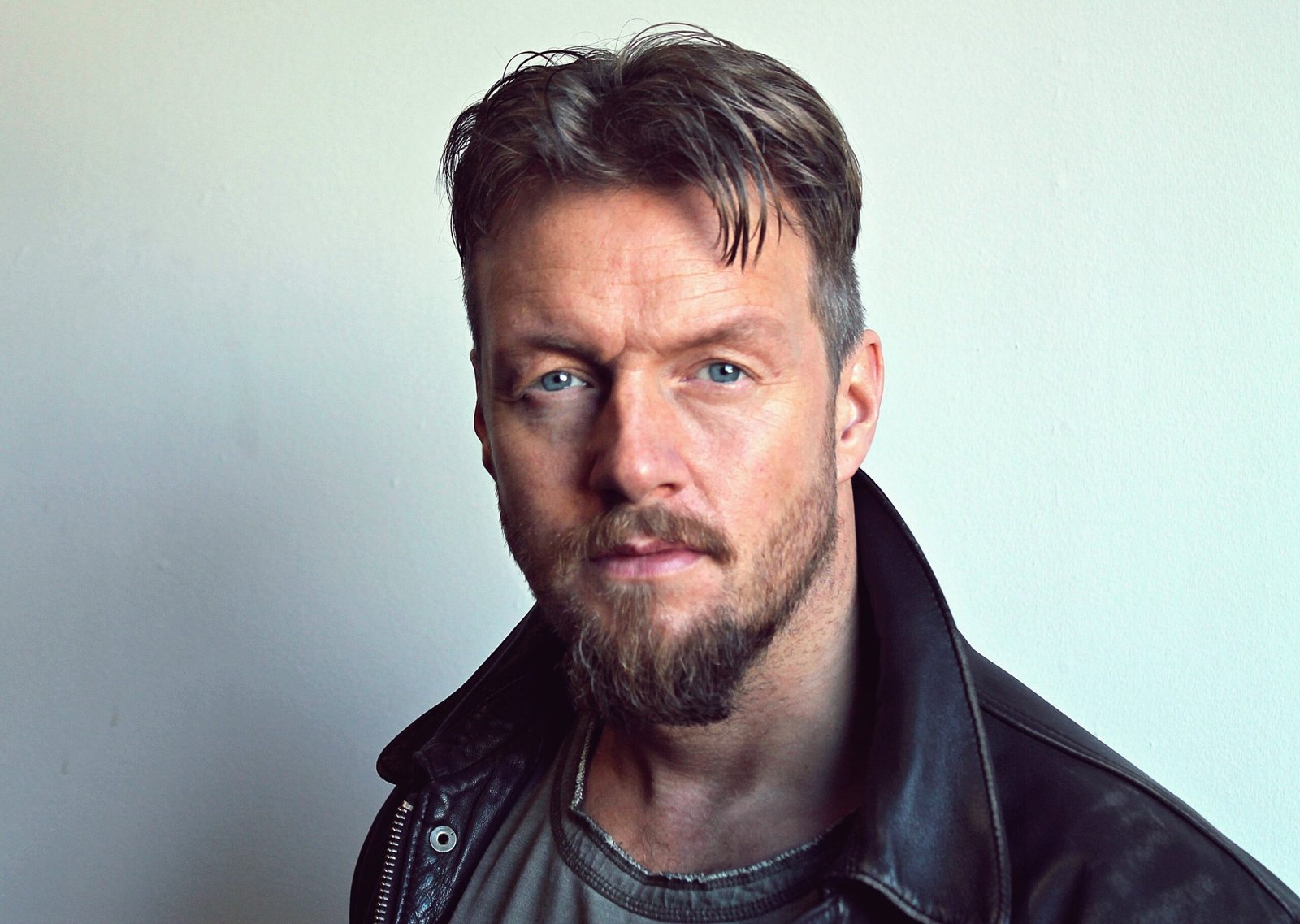 Eric Vorenholt is a Norwegian actor, born in 1979. His exact date of birth is unknown. Eric Vorenholt, who realized his interest in acting at the age of 11, is known for productions such as Beforeigners, The King’s Choice, and Christmas Blood. He played the OPS officer in the Troll movie that Netflix released in 2022. It is unknown if the currently 43-year-old Eric Vorenholt is in a relationship. There is not much personal information about him. 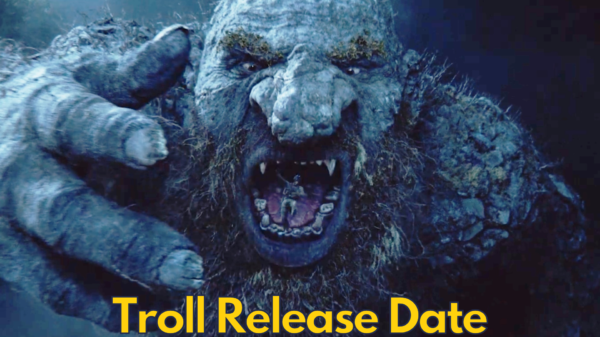 Troll Release Date, Trailer – Everything We Know so far About Troll!

Troll movie is the new action, adventure and drama Norwegian movie released on Netflix. The shooting of this movie, which was prepared for the...