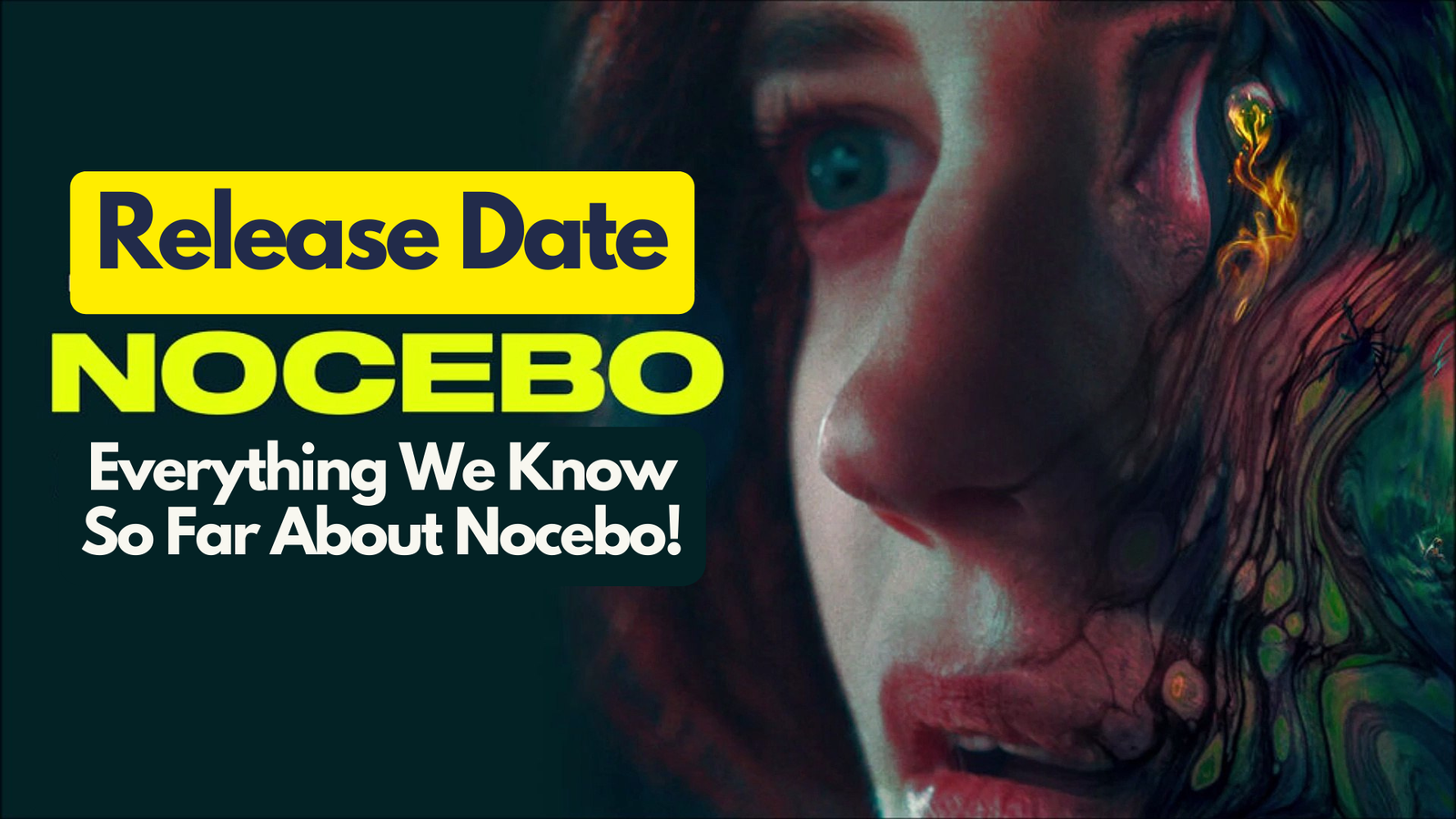 Nocebo is a new thriller co-produced by Ireland and the Philippines. This thriller is Written by Garret Shanley and directed by Lorcan Finnegan. Eva Green, Mark Strong, and Chai Fonacier starred in Nocebo, one of the 2022 thrillers. Eva Green stars in this Irish-Philippine thriller, and it’s worth getting excited about for that reason only!

The Nocebo film is in English and Cebuano, one of the indigenous languages ​​of the Philippines. The plot of the film has an exotic base that resonates with the local people of the Philippines. When was the movie, the highly anticipated Eva Green movie of 2022, released and where can it be watched?

Also Read: Troll Release Date, Trailer – Everything We Know So Far About Troll! 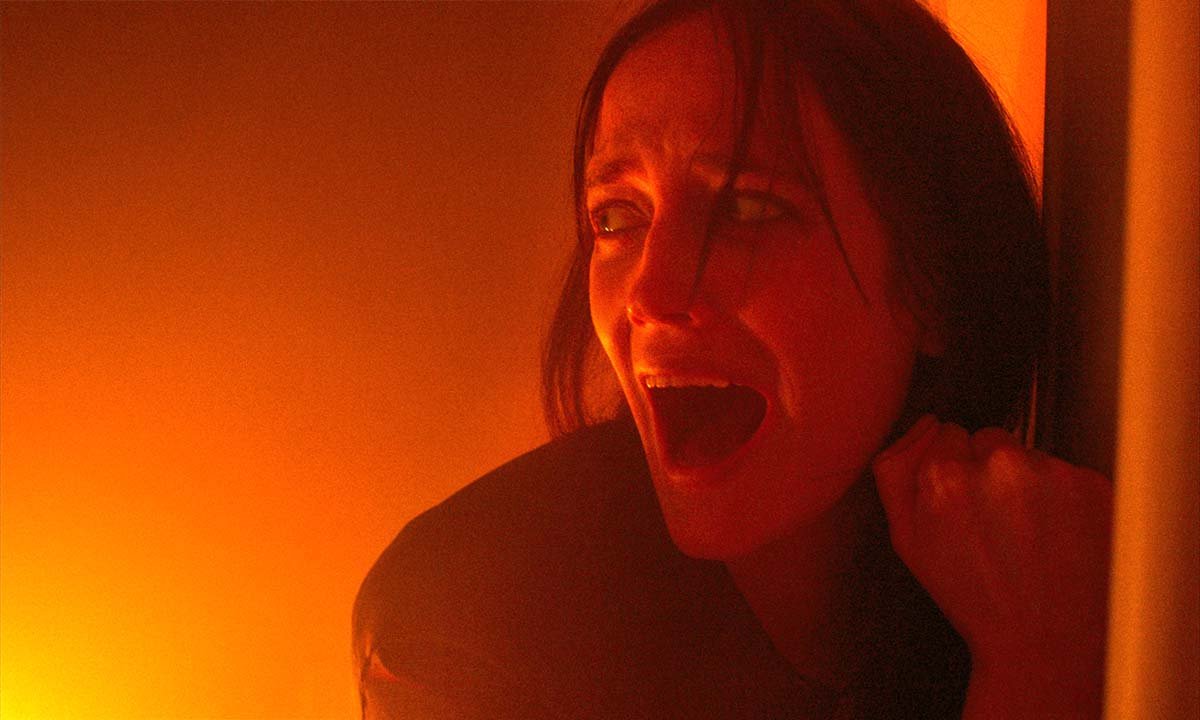 Nocebo was scheduled for release at the end of 2022. On February 1, 2021, the photography of the film began, and then the shooting took place. The plot of the movie is that a woman caught in a special disease hopes for help from the Plipinians. This disease, which cannot be identified and treated by doctors, is causing problems in her marriage, especially the woman, and she is not sure that this disease has been seen before until a caregiver from the Philippines arrives. Now that she understands what’s going on, this exotic caregiver may be hopeful for the sick woman.

The thriller movie was released on November 22, 2022. Filming began in Dublin, Ireland, and was released in the United States on November 22, 2022. The movie was released in theaters and offered the opportunity to be watched for a while. If you want to know more about the thriller called Nocebo or if you want to take a look at the general flow of the movie, the trailer is ready! The trailer of the movie has been released and can still be watched. 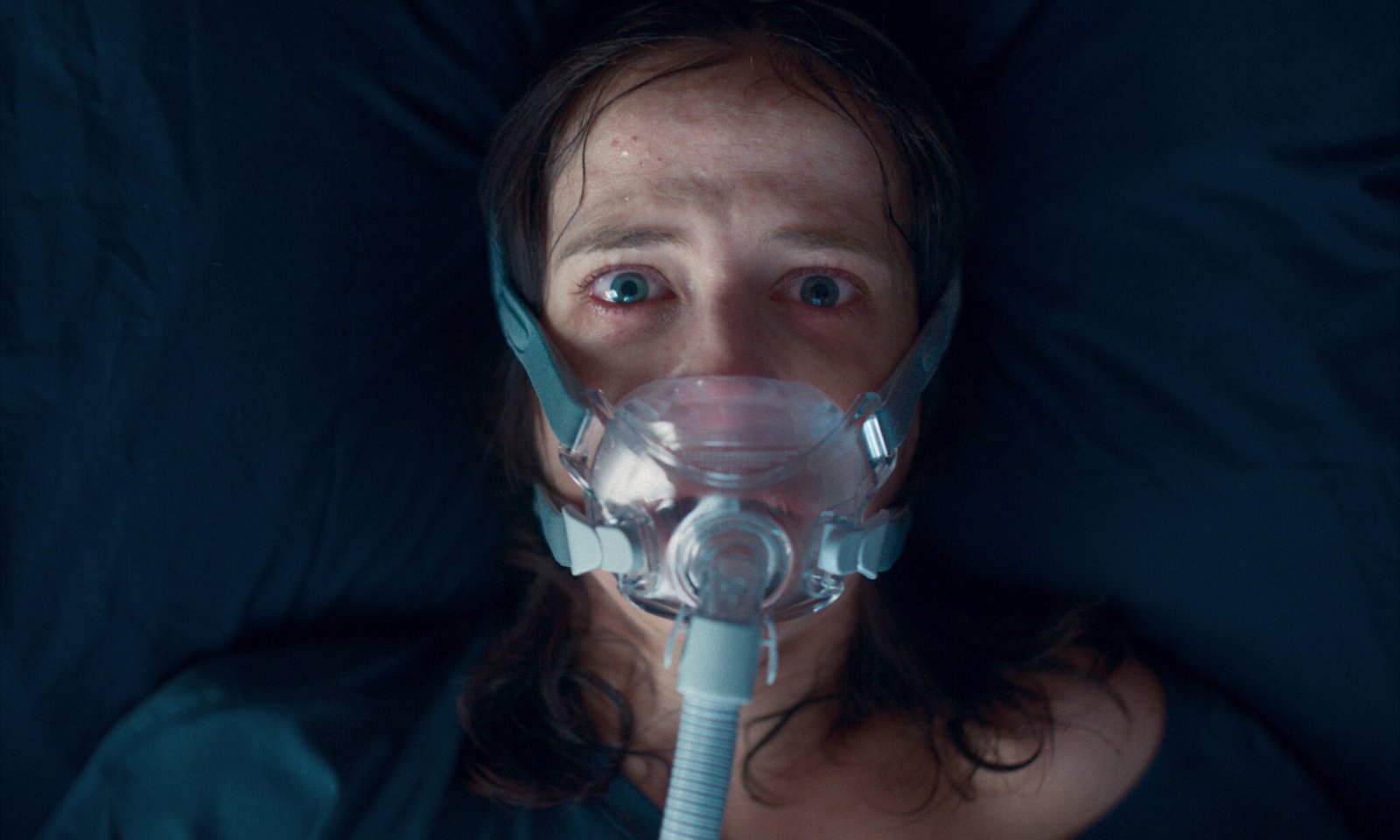 In the story of the movie, a sick woman can’t find a cure and doesn’t even know what caused her illness. The woman, who started to have problems in her marriage and job, finds the hope of treatment, which she could not find in the medical world, in a woman from the Philippines. The new caregiver, who comes to their house, heals the sick woman with local and exotic treatments while causing increasing uneasiness.

Where to watch Nocebo

Nocebo was released in theaters for a limited time when it was released on November 22, 2022. After its theatrical release in the United States, the movie was also available to watch online. However, there are many curiosities about where Nocebo, the anticipated thriller of 2022, can be watched.

One of the first places that come to mind when it comes to online content platforms is Netflix. However, the world-famous content platform Netflix does not have Nocevo movies among its thousands of content. However, it is possible to rent and watch movie online.

The Thriller of 2022 is also not available on digital content platforms such as Nocebo, Amazon prime Video, Hulu or Disney+. It can also be rented through Nocebo, iTunes, DirecTV, Vudu, and Spectrum on Demand. The movie has been in theaters since the last week of November but is now only available on iTunes, DirecTV, Vudu, and Spectrum on Demand. Follow us to not miss the movies and to be notified of new upcoming content! 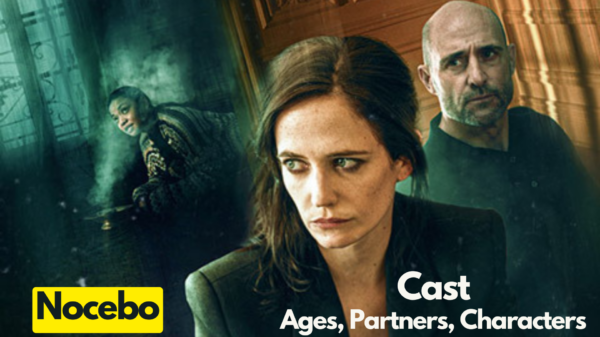 Nocebo is a thriller that comes out in 2022. Nocebo feels another kind of suspense with its subject matter. The subject of this movie...