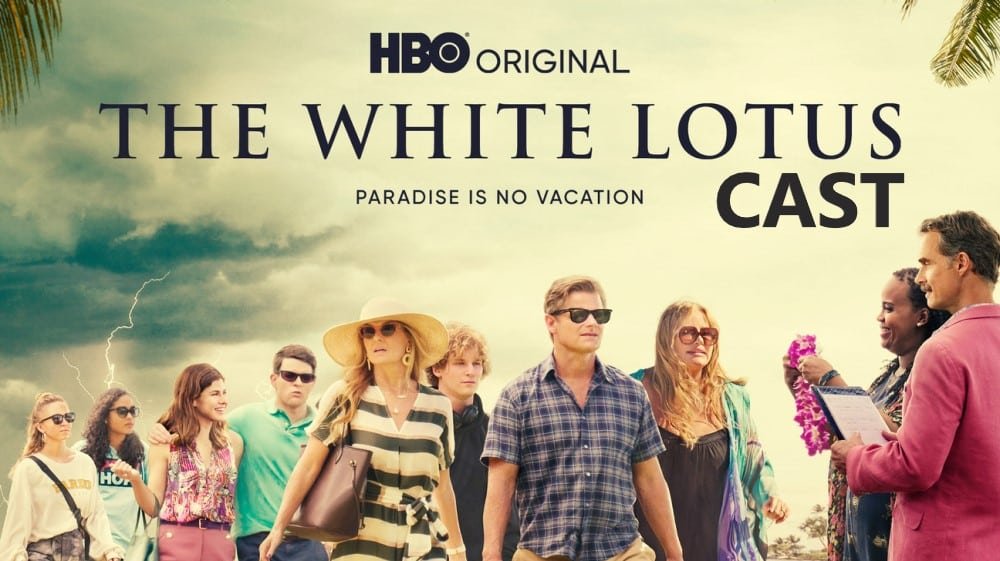 What is The White Lotus About?

In this article, we will be giving you information about The White Lotus Cast, but before that let’s talk about the plot of the show briefly. Have you ever been on a vacation that was a disaster? Trust us, every story that you can tell us is better than this one. The White Lotus is a story of three passenger groups who has no idea what they will be going through on their vacation to Hawaii.

As we said above, the show focuses on three passenger groups in total. First of them is a wealthy white family who includes one weird father, one successful and rich businesswoman mother, one son who is addicted to video games, and one daughter who is a living gen-z. In this journey, their daughter’s friend who is from an unwealthy family compared to theirs accompanies them.

In the second passenger group, we see a couple who is on their honeymoon. The wife was confused about being in the upper-class with the wealth of her husband and the husband is obsessive about certain things.

A third one, we are with a weird woman whose mom died recently. She is on grief but she is also kind of selfish when it comes to her private life. 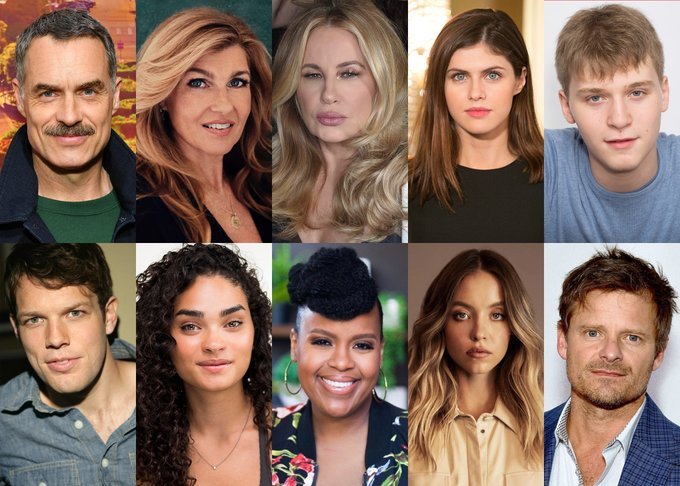 The White Lotus Cast and Crew

The White Lotus Cast is very Professional and has many familiar faces. The HBO original show was classified as satire-comedy. This means that The White Lotus focuses on criticizing certain social problems while presenting us with a clear image of these social problems. To make it happen, we think it is very important to have a cast that has experienced and talented names.

If you are ready, let’s briefly dive into it and give you more details about The White Lotus cast and plot. 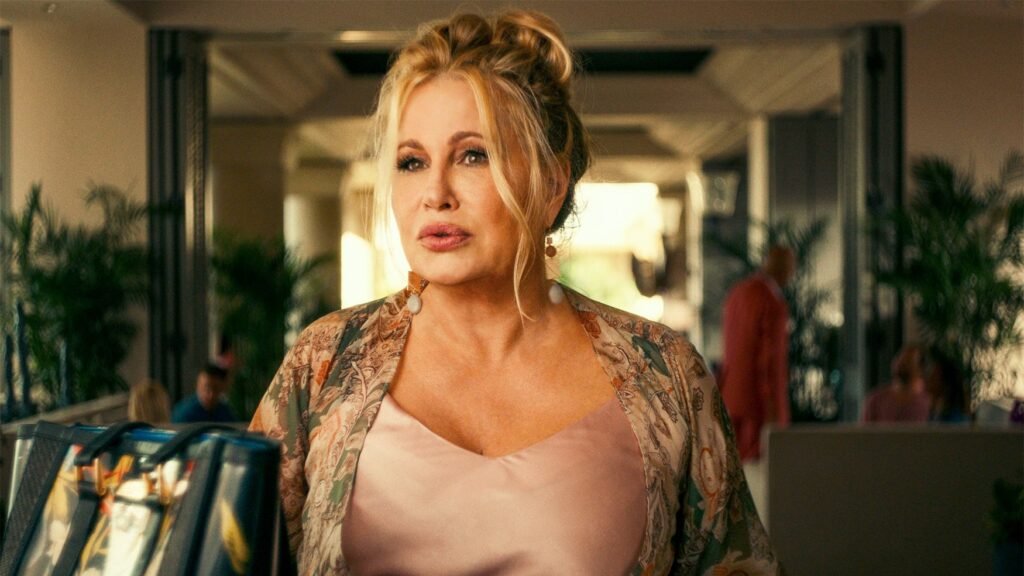 We briefly told you about the passenger groups above. The character of Tanya McQuaid is the one that we classified as the third passenger group. It might not right to tell the group because she was traveling alone. We see Jennifer Coolidge as portraying Tanya McQuoid. She is a 59 years old American actress. We saw her on A Mighty Wind, A Cinderella Story, and American Pie. So we can say that she was on comedy films that are classified as iconic and classic right now.

She had been in a relationship with American Actor Chris Kattan in 2001 but it has ended. Since then, there is no source about the dating life of Jennifer Coolidge, so we assume she is single. 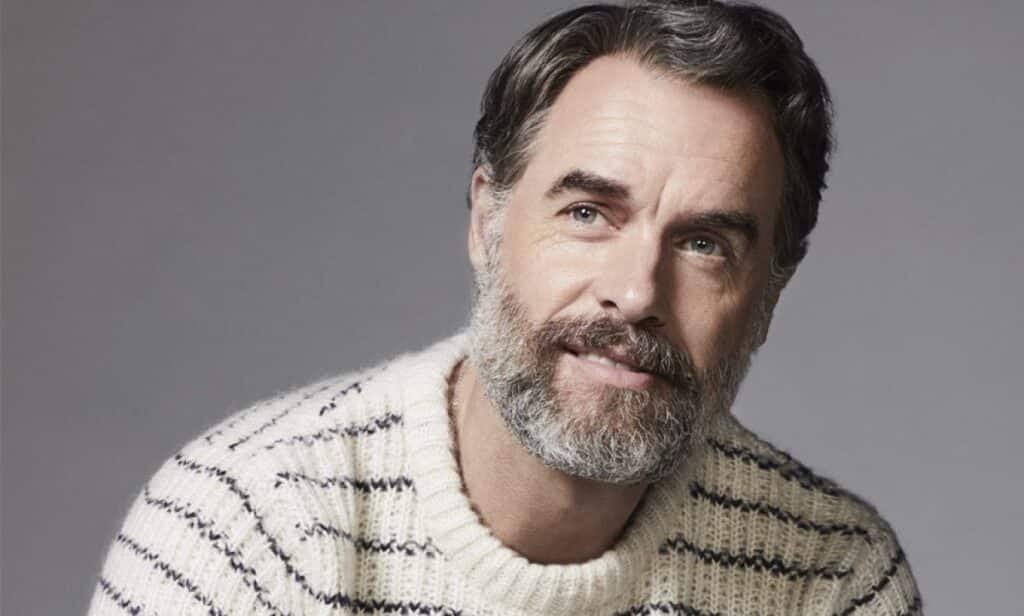 Where there is a hotel, there is a crew! The character of Armond is a hotel manager who is in charge of making customers happy but he prefers very odd ways. Armond is portrayed by Murray Bartlett who is a very successful actor. He is 50 years old and from Sydney. Recently we were informed by HBO that he will be on the cast of the eagerly awaited video game adaption series, The Last of Us. Besides his role in The Last of Us and The White Lotus cast, he was a part of movies and series like August, Farscape, and Looking.

Murray Bartlett is openly gay. He presents his pride in his sexual orientation in many characters that he was portrayed. In The White Lotus, he is also portraying an openly gay character. 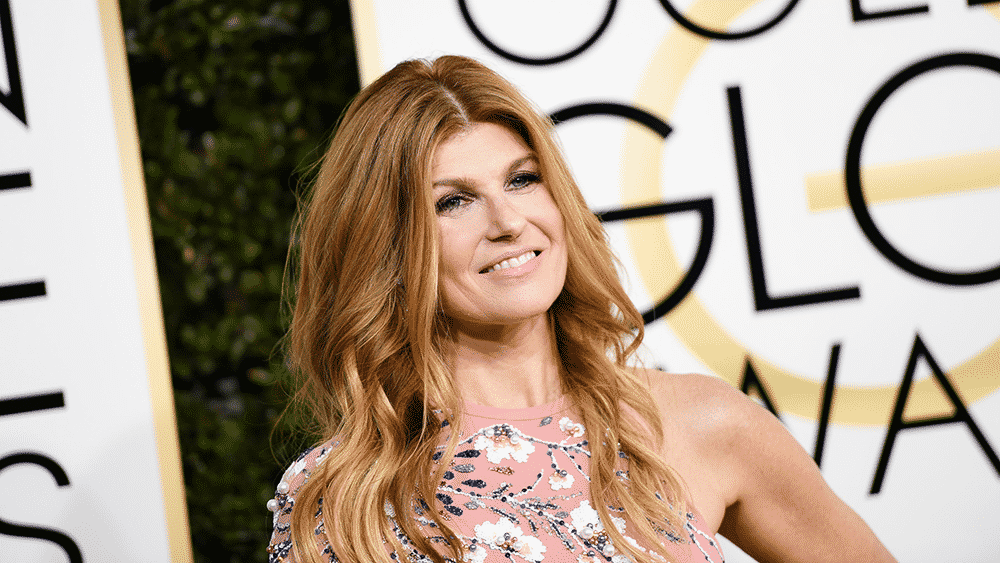 Here we are with Mossbacher family! They are the first passenger group that we talked about above. Firstly, we are willing to talk about the mother of the family. In the series, Nicole Mossbacher has two children but in reality, Connie Britton, who is portraying Nicole Mossbacher, has one child. As a single mother, she adopted a very sweet Ethiopian baby boy in 2011.

We see Connie Britton in many famous works. American Ultra, Seeking a Friend for the End of the World, Nashville and This Is Where I Leave You are just four of his well-known works. She is also a U.N ambassador.

Connie Britton was previously married to John Britton but this marriage had only lasted for 4 years, 1991 to 1995. Now, we know that Connie Britton is dating but she prefers to keep it out of the radar. 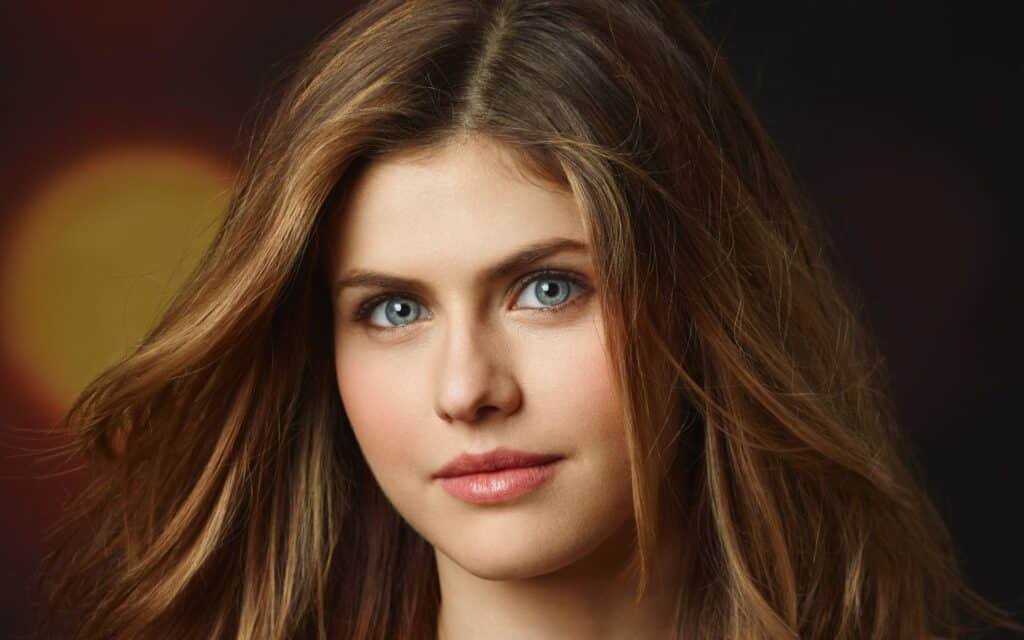 In White Lotus cast, we see Alexandra Daddario as a Rachel Patton who is newly married but little confused woman. Alexandra Daddario is a 35 years old actress from New York. She is known for her role as Annabeth on famous book adapted Percy Jackson series. Besides, Baywatch and Texas Chainsaw 3D are other movies that she was in.

Aleandra Daddario was prevously engaged with other Percy Jackson star, Logan Lerman but they broke up. Now, she is in a happy relationship with film producer Andrew Form. 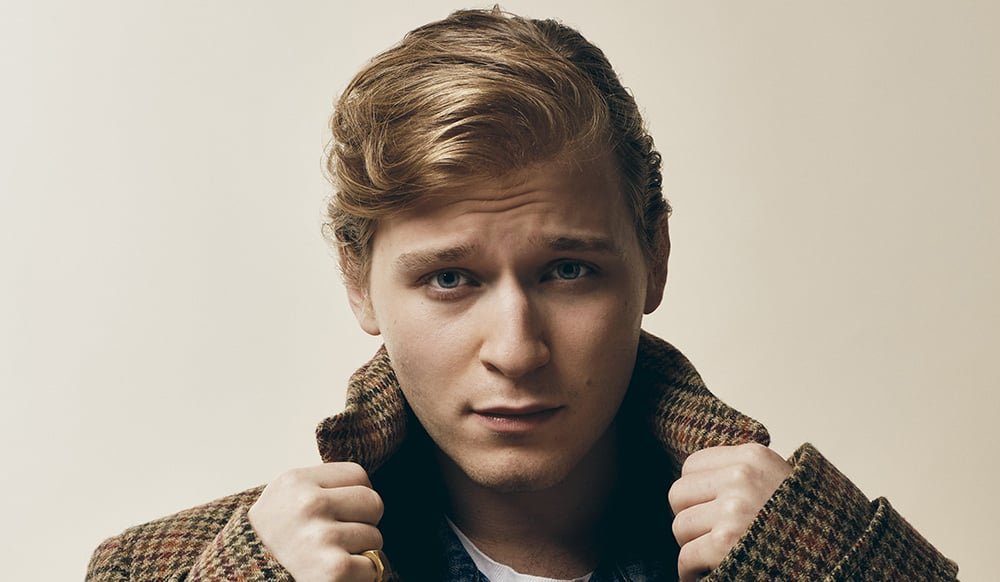 As the youngest one on the Mossbacher family, Quinn Mossbacher is portrayed by Fred Hechinger. He is 22 years old and he is from New York. The young actor is very successful, he was on many worldwide famous projects like News of the World, The Woman in the Window, Fear Street: 1994, and Eighth Grade.

Fred Hechinger is probably single right now. If there is any update, we will let you know! Also, we are looking forward to seeing him in new projects! 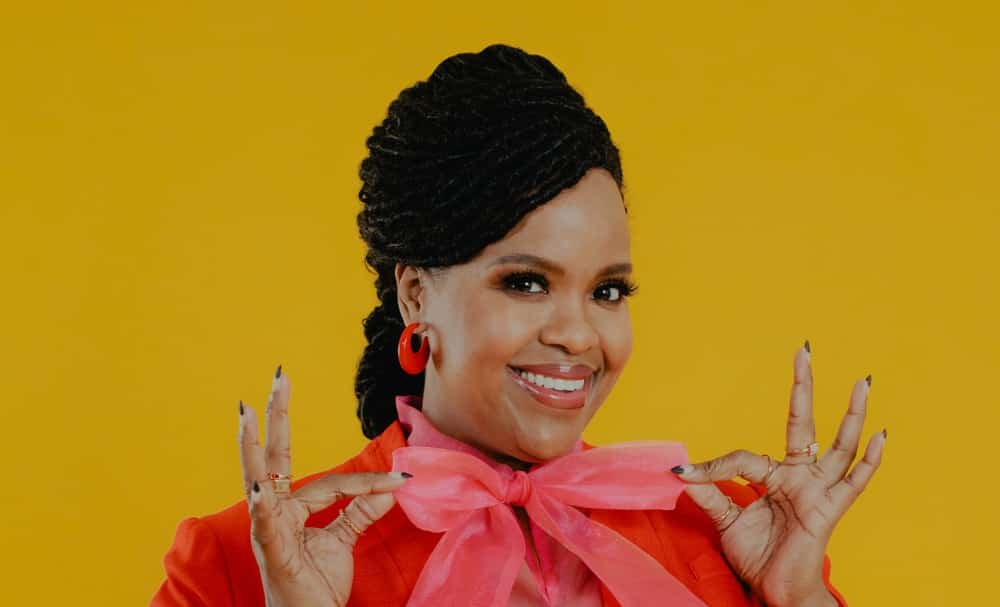 Belinda Lindsey is another hotel crew that we see on the show. She is successful and full of dreams, but this does not take so long! Natasha Rothwell is portraying this character in The White Lotus. The 41 years old actress is from Kansas. She had been working as a writer on Saturday Night Live between the years of 2014 to 2015. The Characters, Insecure and A Year and Change are movies and tv series that she was a part of.

When it comes to dating status, Rothwell tweeted many humorous tweets on social media. After all, we think she is currently single. 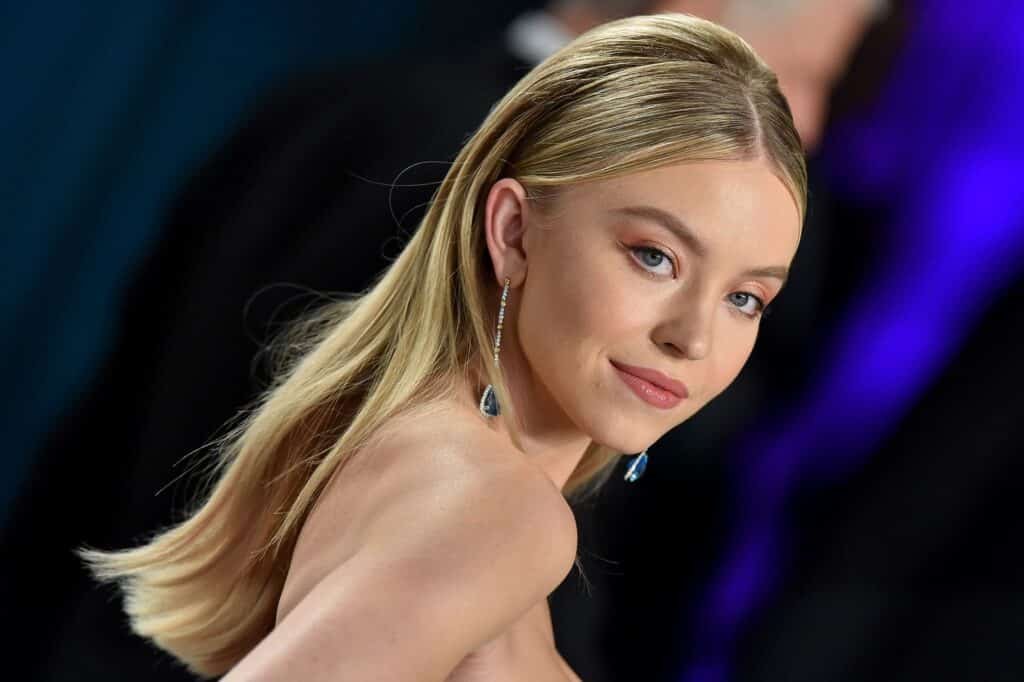 Sydney Sweeney was perfect casting for sarcastic, gen-z, problematic friend Olivia Mossbacher. The actress is 23 years old and from Washington. Besides The White Lotus cast, she is part of the Emmy awarded HBO series, Euphoria. She was on Netflix’s Everything Sucks, The Handmaid’s Tale from Hulu, and HBO’s mini-series of The Sharp Objects.

The actress did not come out publicly but according to her tweets, she is probably bisexual or gay. She does not post many things about her private life on social media, so we assume that she is probably single right now. 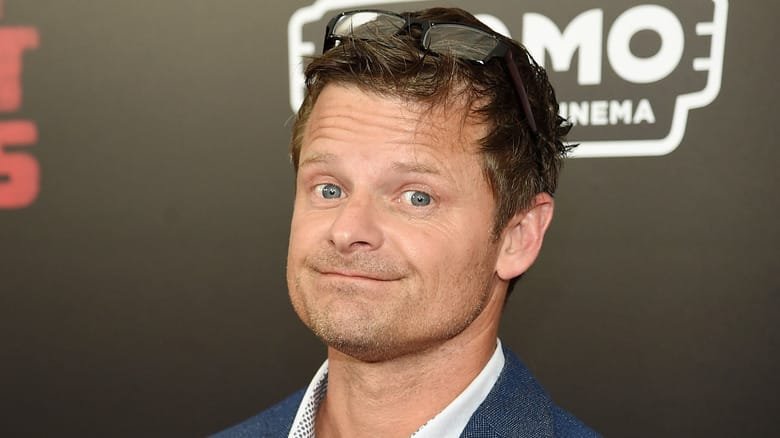 Steve Zahn is portraying the weird father of the Mossbacher family. The successful actor is from Minnesota and is 53 years old. He was on many well-known movies such as War for the Planet of the Apes, Rescue Dawn, Sahara, and Joy Ride. In our opinion, her participation in The White Lotus cast was a very good decision.

Zahn has been happily married to American actress Robyn Peterman for 26 years. 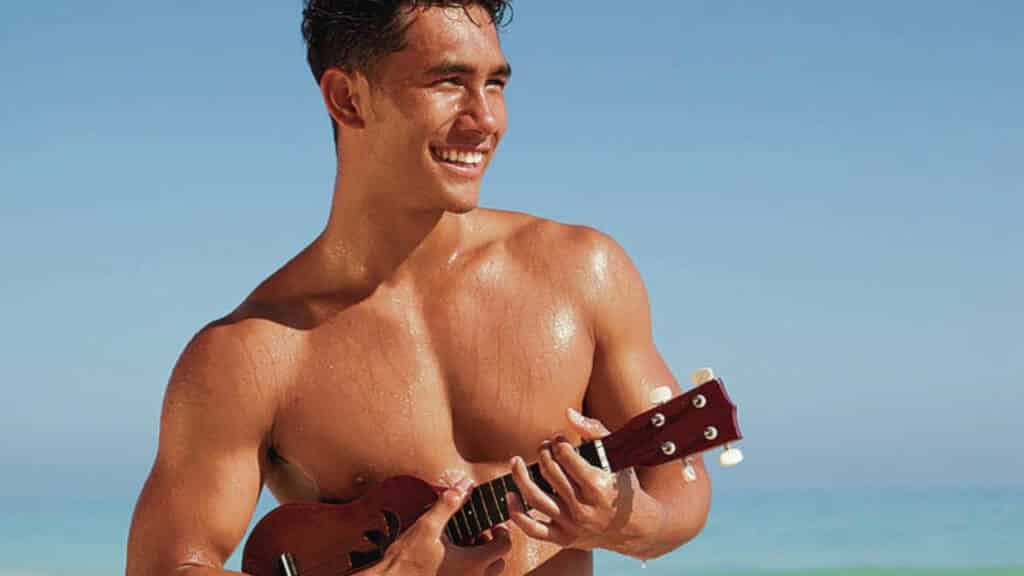 23 years old Hawaiian actor Kekoa Kekumano is portraying Kai in The White Lotus. His story was impressive, and we should say that the actor reflected Kai’s story to us very well. Besides The White Lotus, he was in movies and tv series like Aquaman, Hawaii Five-0, and Inhumans.

Kekoa Kekumano prefers to keep his love life private. We can see that he is focusing on his work right now. 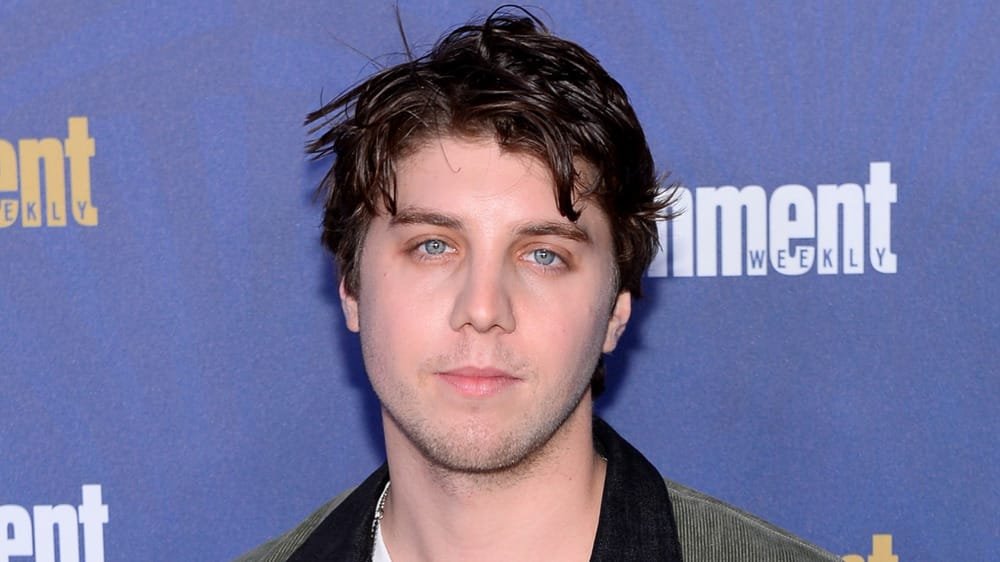 We did not have many storylines with hotel staff Dillon in the series but he had a remarkable screen time. Lukas Gage who is portraying Dillon in The White Lotus cast is 26 years old Californian actor. If you watched Euphoria, you can remember him as Tyler from the show. He was also in the cast of American Vandal and Assassination Nation.

He is probably single right now but in the past, he was rumored to date actress and YouTuber Claudia Sulewski. However, we know that Claudia is in a very happy relationship with musician and song-writer Finneas. So, there is a big possibility that they were never dated and only friends.