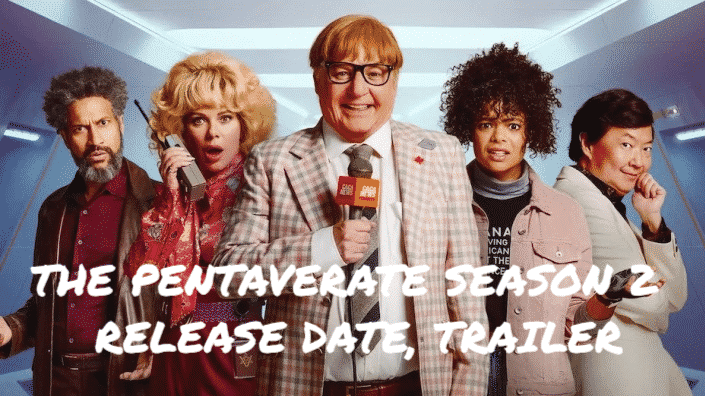 The Pentaverate with 6 episodes in the 1st season, met us on Netflix on Thursday, May 5, 2022. We finished the series starring Mike Myers and Lydia West in one sitting, and we are looking forward to The Pentaverate season 2. It is a comedy series about a threat faced by a community that has been shaping events in the world for centuries and their reactions to this threat.

So when will The Pentaverate Season 2 be released? Let’s keep reading to find out!

What Happened in The Pentaverate Season 1? The series begins with nuclear physicist Dr. Hobart’s abduction by The Pentaverate. The reasons for the kidnapping are to replace the deceased core fifth member, Jason Eccleston, with Hobart.

While this was happening in the community, Ken Scarborough, a Canadian journalist, was threatened by his boss that he would be fired if he didn’t come up with an interesting story. Reilly, Scarborough’s assistant, suggests going to a Canadian convention. There, they hear about a secret society called The Penataverate from a conspiracy theorist named Anthony Lansdowne and it’s enough to pique their interest. Confused, the trio travel to find their headquarters in New York.

Meanwhile, the Pentaverate continues to try to bring Hobart into the community. Patty Davis of The Penataverate knows how to get Hobart’s attention. He tells Hobart, who is working to solve the global warming problem, that they can work together to apply a shield that will lower the Earth’s temperature, thus convincing him. Hobart and Patty sleep together one evening. Patty wakes up to find that Hobart has been killed and poisoned. Pentaverate, who wants to fill Hobart’s place, brings in casino king Skip Cho.

Reporter Ken somehow makes The Pentaverate accept him, but before he leaves, he has a conspiracy in his head. The Maester of Dubrovnik is killed in the same way as the others, but he left clues to retrieve the final key, the Parce Clavem, from Dubrovnik that could help reveal the secret of the deaths. 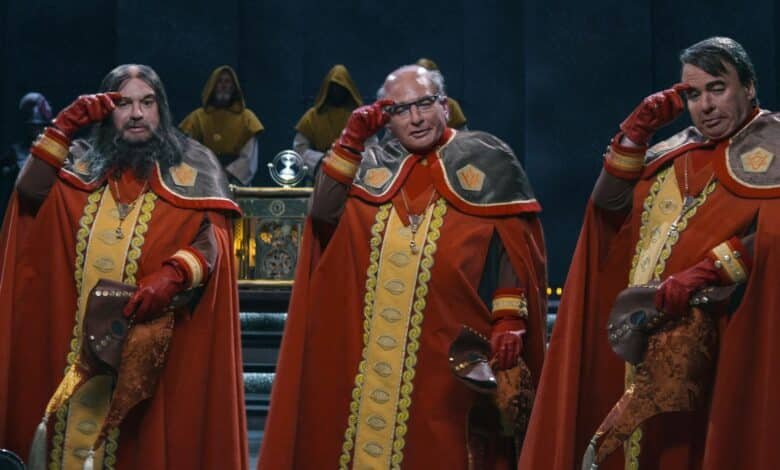 The Pentaverate community kills Higgins and locks Ken in a room, which they do not trust due to the deaths. However, a man helps Ken escape with his assistant Reilly. Just as he was about to escape, he realized that the helicopter was controlled by someone else. They are captured by Bruce Baldwin and Skip Cho. It is revealed here that Eccelston and Hobart were also killed by Baldwin.

And Reilly admits that he knew The Pentaverate from the beginning, worked for them, and that it was his job to bring Ken into the community. And this is how the 1st season ends. This is the ending that leaves us wondering until The Pentaverate Season 2!

Where can I watch The Pentaverate? 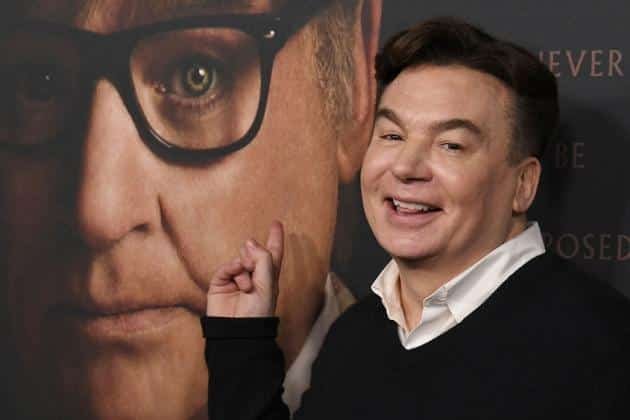 Although it’s not clear yet, we think The Pentaverate Season 2 will be here soon for sure. Will there never be a continuation of the series that ended with such an exciting ending?

If a similar schedule is applied to the first season, we will meet The Pentaverate Season 2 in May 2023. We’ll share it here right after the trailer arrives, stay tuned!

Also Read: The Sound Of Magic Season 2 Release Date, Trailer – Is It Canceled?

The Pentaverate brings to the screen the threat of extinction of Pentaverate, an Illuminati-like secret society that has been directing events in the world...