The Pentaverate brings to the screen the threat of extinction of Pentaverate, an Illuminati-like secret society that has been directing events in the world for many years. The resolution process of this threat begins with the involvement of a Canadian journalist looking for a striking story! We follow the adventure of our journalist who tries to save both this community named Pentaverate and the world. What our curious journalist, perhaps the most important character of The Pentaverate cast, should always keep in mind is that Pentaverate should never come to light!

The Pentaverate, the fresh Netflix comedy series that has only aired one season so far, is a production that you can watch 6 episodes in one sitting. The series features funny costumes and bizarre rituals as it is a parody of secret societies. Let’s get to know The Pentaverate cast, who brought these funny characters to life! 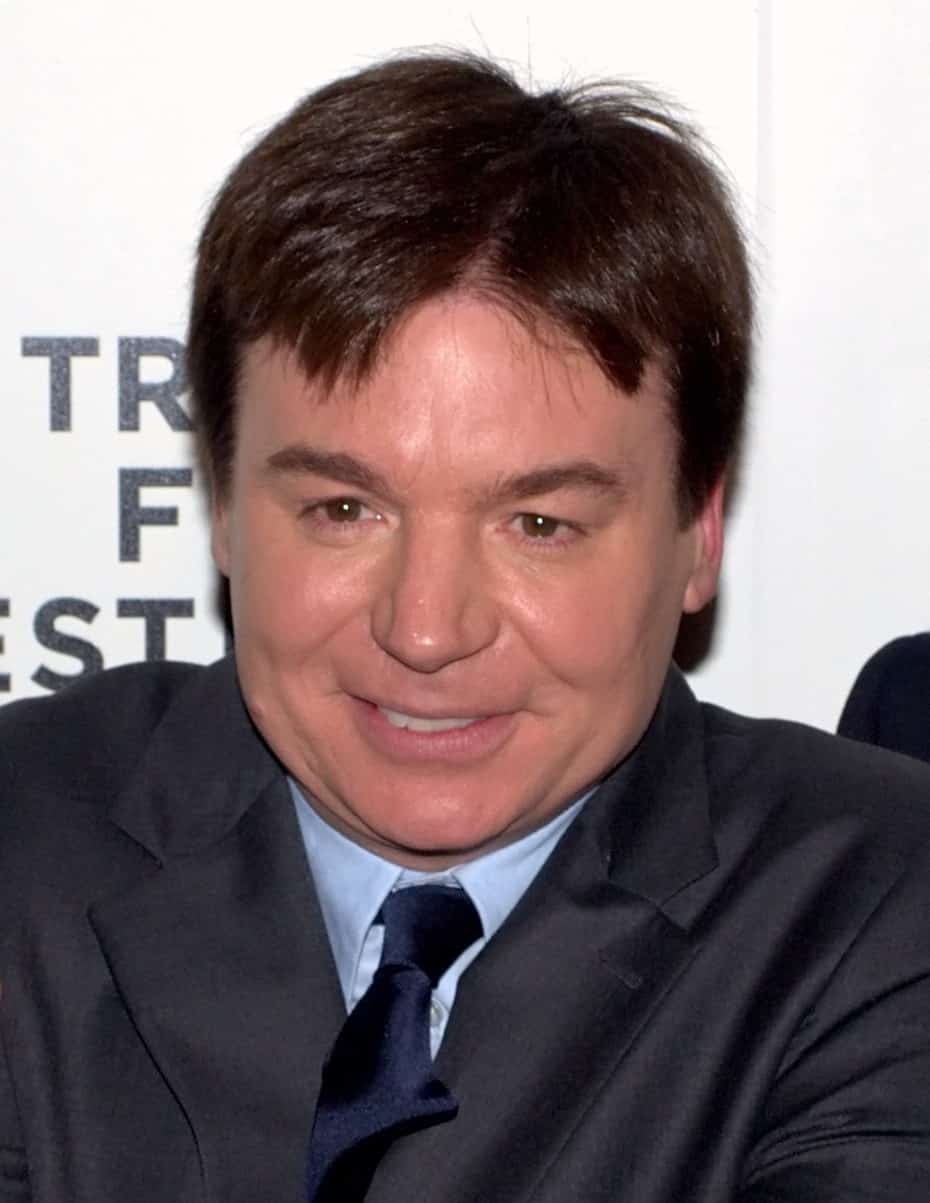 Mike Myers mainly plays the character of Ken Scarborough in The Pentaverate cast. Ken Scarborough is our Canadian reporter who is the protagonist of our adventure! The famous actor is the screenwriter of the series as well as being our lead role. Not enough, Myers also appears as seven more characters: New England conspiracy theorist Anthony Lansdowne, far-right radio host Rex Smith, Lord Lordington who is the oldest and highest-ranking member of The Pentaverate, former media mogul Bruce Baldwin, former Russian oligarch Mishu Ivanov, former Rock-N-Roll executive Shep Gordon, and tech genius Jason Eccleston, who invented Pentaverate’s supercomputer in The Pentaverate cast.

Although we know the Canadian actor, screenwriter, and producer from the character of Ray Foster in Bohemian Rhapsody and the voice of Shrek, Myers has fit 19 films in his 26-year career. 58 years old Myers has been married to scenic artist Kelly Tisdale since 2010 and they have three children. 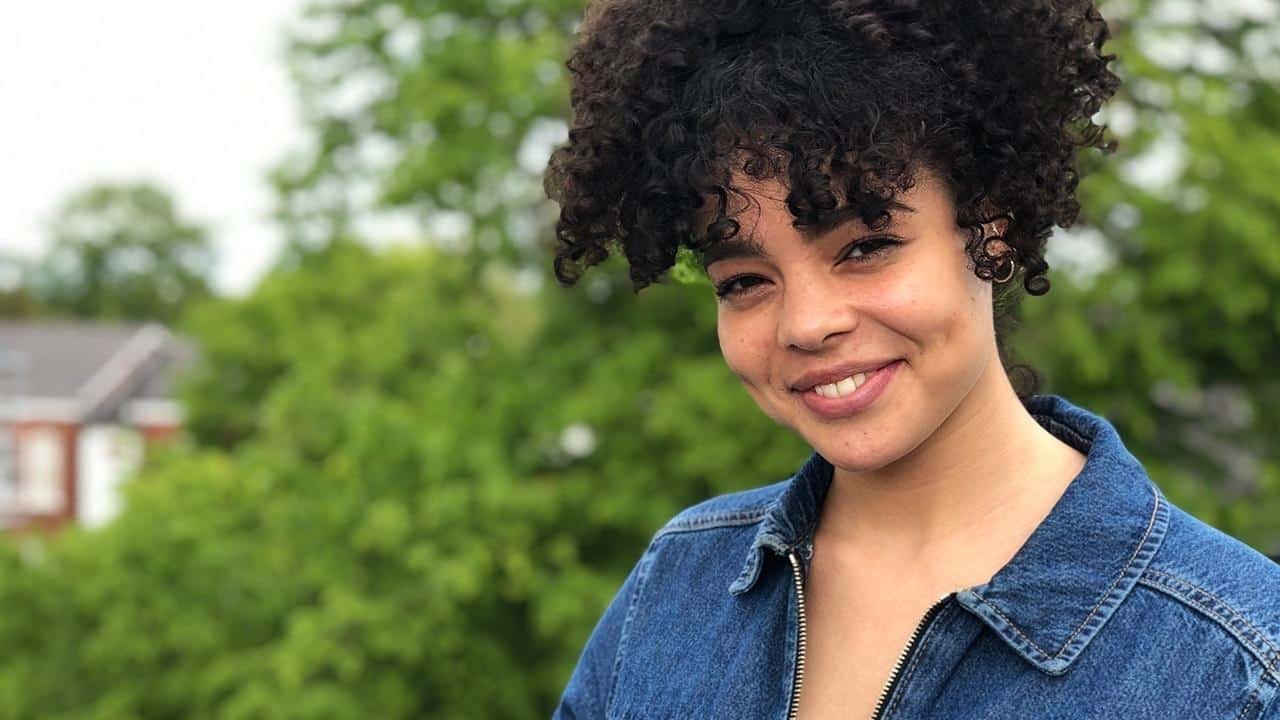 Lydia West plays the character of Reilly Clayton in The Pentaverate cast. Young production assistant Reilly supports Ken Scarborough in a desperate attempt to save his job.

Lydia West is a name that met the screens with It’s A Sin. The famous actress also starred in BBC One’s acclaimed series Years and Years. The actress, who studied ballet, tap dance, jazz, and modern dance at the age of ten, dropped out of this education due to a leg injury. There was talk for a while that she would be Doctor Who’s new doctor, but it didn’t happen.

The 28-year-old young British actor West has no known relationship! 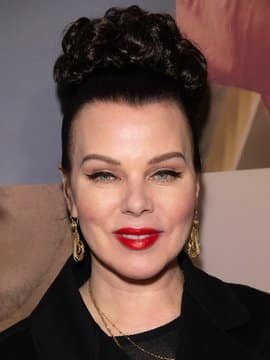 Debi Mazar plays the character of Patty Davis in The Pentaverate cast. We can describe her character as Pentaverate’s executive assistant and perhaps even the character who came up with the ideas of the entire organization.

Mazar, whose main job is as a make-up artist, met Madonna during her tenure. Thanks to her, he started his acting career. Debi’s prominent New York accent and distinctive eyebrows made her one of the bold and strong characters. These features make her characters in the Civil Wars, L.A. Law, and Entourage. Debi, who is also a culinary enthusiast, has been a part of the cooking channel series Extra Virgin.

The 57-years-old actress Mazar has been married to chef Gabriele Corcos since 2002 and they have two children. We’re best known for Jennifer Saunders for playing Edina Monsoon in Absolutely Fabulous and voicing the Fairy Godmother in Shrek 2. In addition, Saunders has been involved in many projects such as This Is the Night Mail, Sumotherhood, Allelujah, and Man & Witch.

Saunder, is an English actress, comedian, screenwriter, and singer, is 63 years old and has been married to Ade Edmondson since 1985 and the couple has three children. 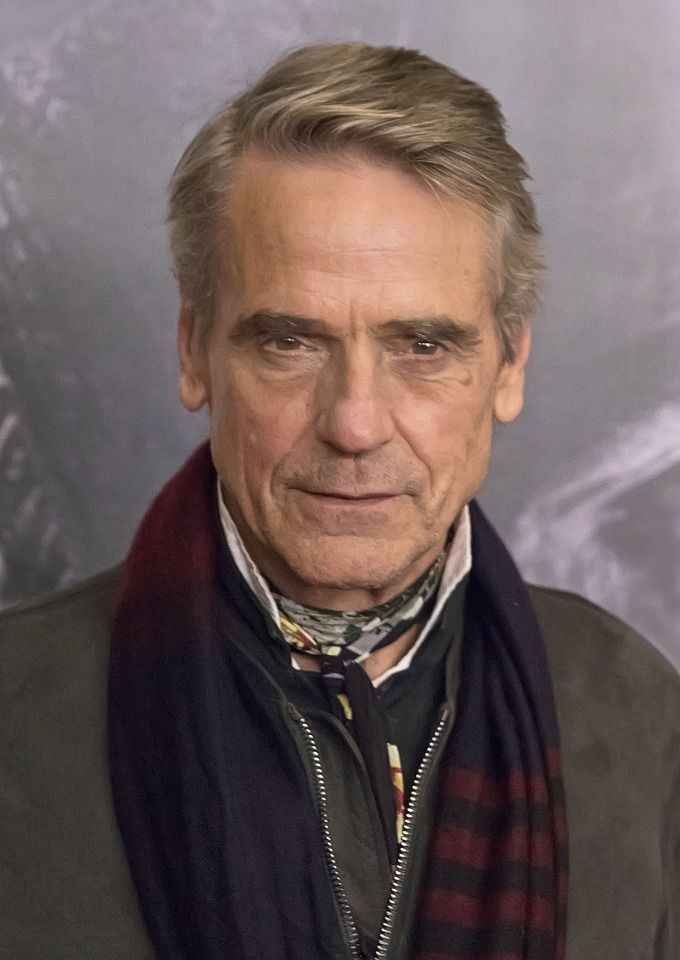 Jeremy Irons does not play any role in The Pentaverate cast but we hear him a lot as he is the series’ narrator.

The most famous productions in which Irons has appeared are Reversal of Fortune, The Lion King, Assassin’s Creed, and Batman v Superman. He even won Academy Awards for these films. He has also appeared in the Netflix movies Munich: The Edge of War, House of Gucci, The Borgias, and Margin Call.

73-years-old veteran actor Jeremy Irons has been married to actor Sinéad Cusack since 1978, and the couple has two sons. 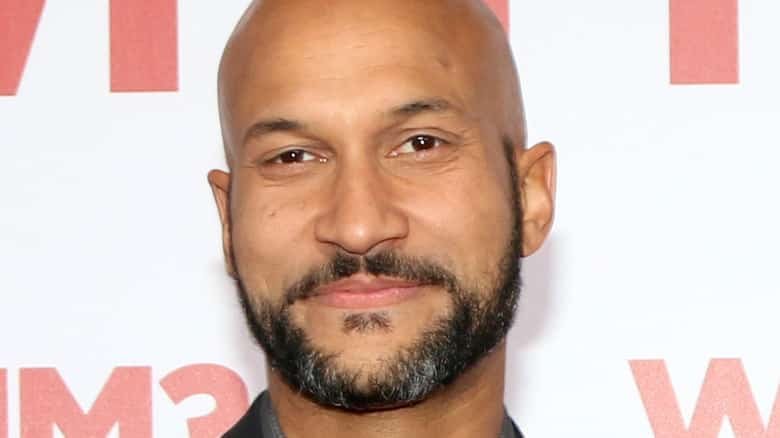 Keagan-Michael Key plays the role of Dr. Hobart Clark in The Pentaverate cast. The doctor’s mission is to help the Pentaverate community that wants to find solutions to climate change.

Keagan-Michael Key has appeared in countless movies and TV shows! A few of the most well-known of them are: The Dark Crystal: Age of Resistance, The Bubble, Jingle Jangle: A Christmas Journey, All the Bright Places, and Green Eggs.

The 51-years-old American actor and comedian Key has been married to producer and director Elle Key since 2018. Ken Jeong plays the role of Skip Cho in The Pentaverate cast. Skip Cho is a casino boss, but not one of the casino bosses we know. He is a cultural personality with a great deal of knowledge about stabilizing and regulating the weather.

Ken Jeong is an incredibly talented actor who has been a doctor by day and stand-up shows at night for many years. We know him best for his role in The Hangover series. In addition, they had a stand-up show in Los Angeles in 1998 with Zach Galifianakis, with whom they played together in The Hangover. Other known productions are Furry Vengeance, Ride Along 2 and Crazy Rich Asians.

The 52-year-old American-born Ken Jeong has been married to Tran Jeong, since 2004. She is also a doctor and the couple has two children. 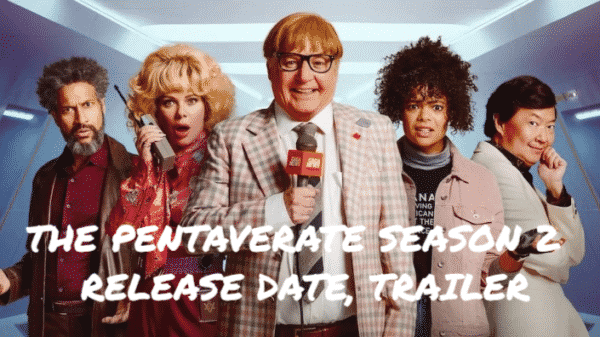 The Pentaverate with 6 episodes in the 1st season, met us on Netflix on Thursday, May 5, 2022. We finished the series starring Mike...