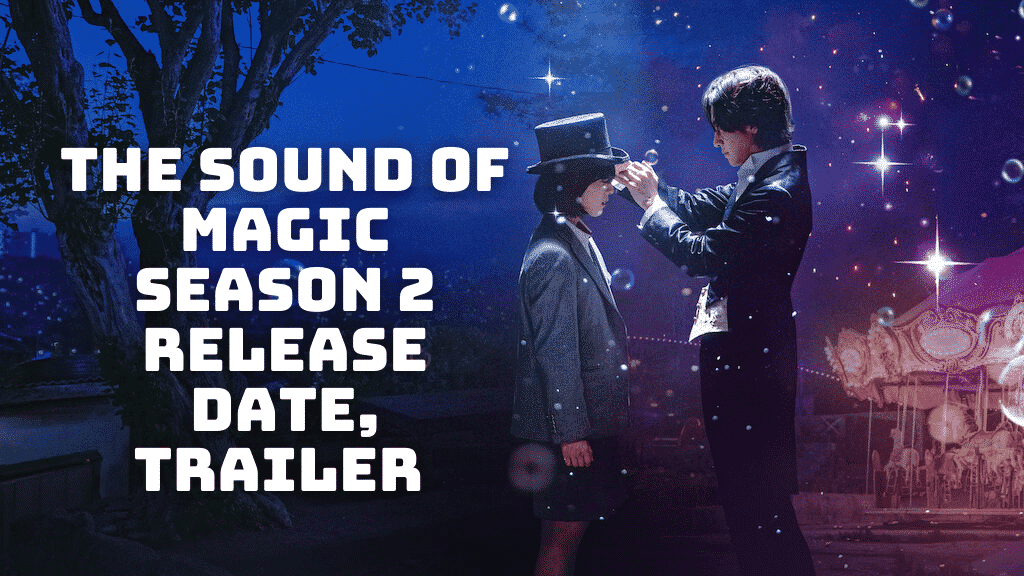 A new Kdrama, The Sound of Magic, recently hit Netflix and lo and behold, we can’t get enough of Kdramas! We believe that most Kdrama fans have already fast-forwarded through the series, which premiered on May 6, 2022, and are eagerly awaiting The Sound of Magic Season 2. Will there be a 2nd season of The Sound of Magic, though? If so, when will the series be released? Here’s everything we know about the new South Korean series. Keep scrolling to find out. 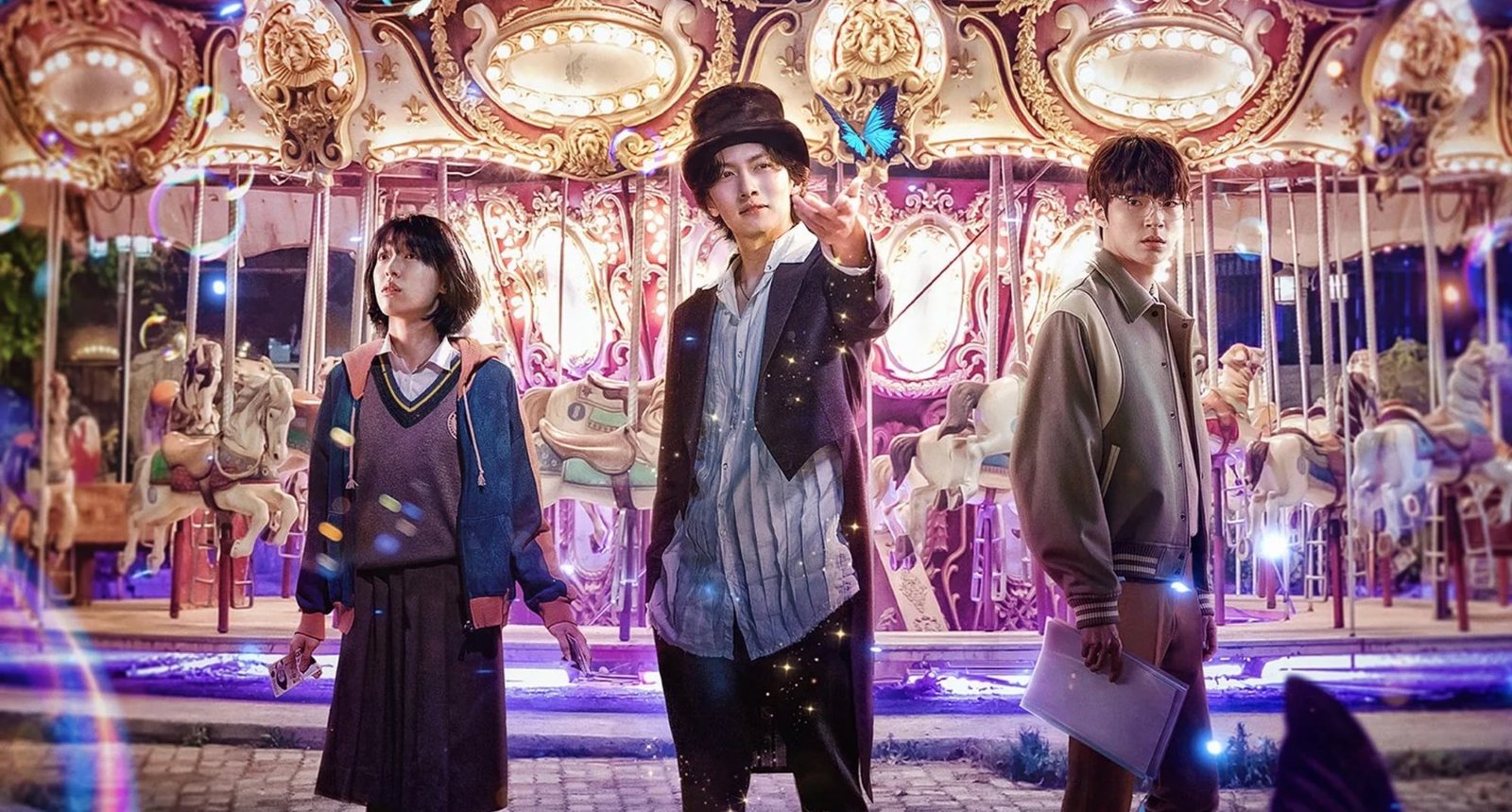 The Sound of Magic Netflix

The Sound of Magic reached a large number of people in a short time and was well received by both critics and viewers. One day after its release, the series was ranked #7 worldwide in the non-English Netflix TV shows category. As of May 11, it was ranked #3 in South Korea and #4 worldwide in the Netflix TV shows Non-English category. In addition, the film has a Rotten Tomatoes rating of 100% with critics and 95% with audiences – that’s crazy! 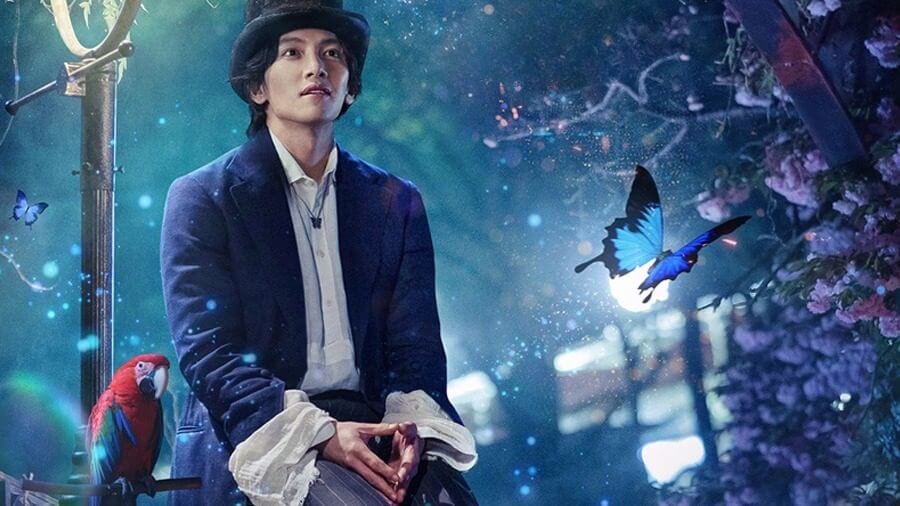 The Sound of Magic Synopsis

The smash hit Kdrama is about Yoon Ah-yi, a poor student who has lost faith in magic. Then she meets Lee Eul, an adult magician who wants to remain a so-called “child.” He tries to claim that he’s a real magician and asks everyone he meets, “Do you believe in magic?” even though the community despises him and disbelieves. She becomes his follower after frequent visits to his home and decides to pursue her ambitions in earnest. So, if you want to see a modern fairy tale, we recommend you to watch The Sound of Magic.

The show stars Ji Chang-wook as Lee Eul, Choi Sung-eun as Yoon Ah-yi and Hwang In-youp as Na Il-deung. It was directed by Kim Seong-yoon and the screenplay was written by Kim Min-jeong. Without further ado, let’s dive into the news about The Sound of Magic Season 2!

Also read: 6 Shows Similar to Pachinko – What to Watch Until Pachinko Season 2?

Will There Be a Season 2 of Sound of Magic? 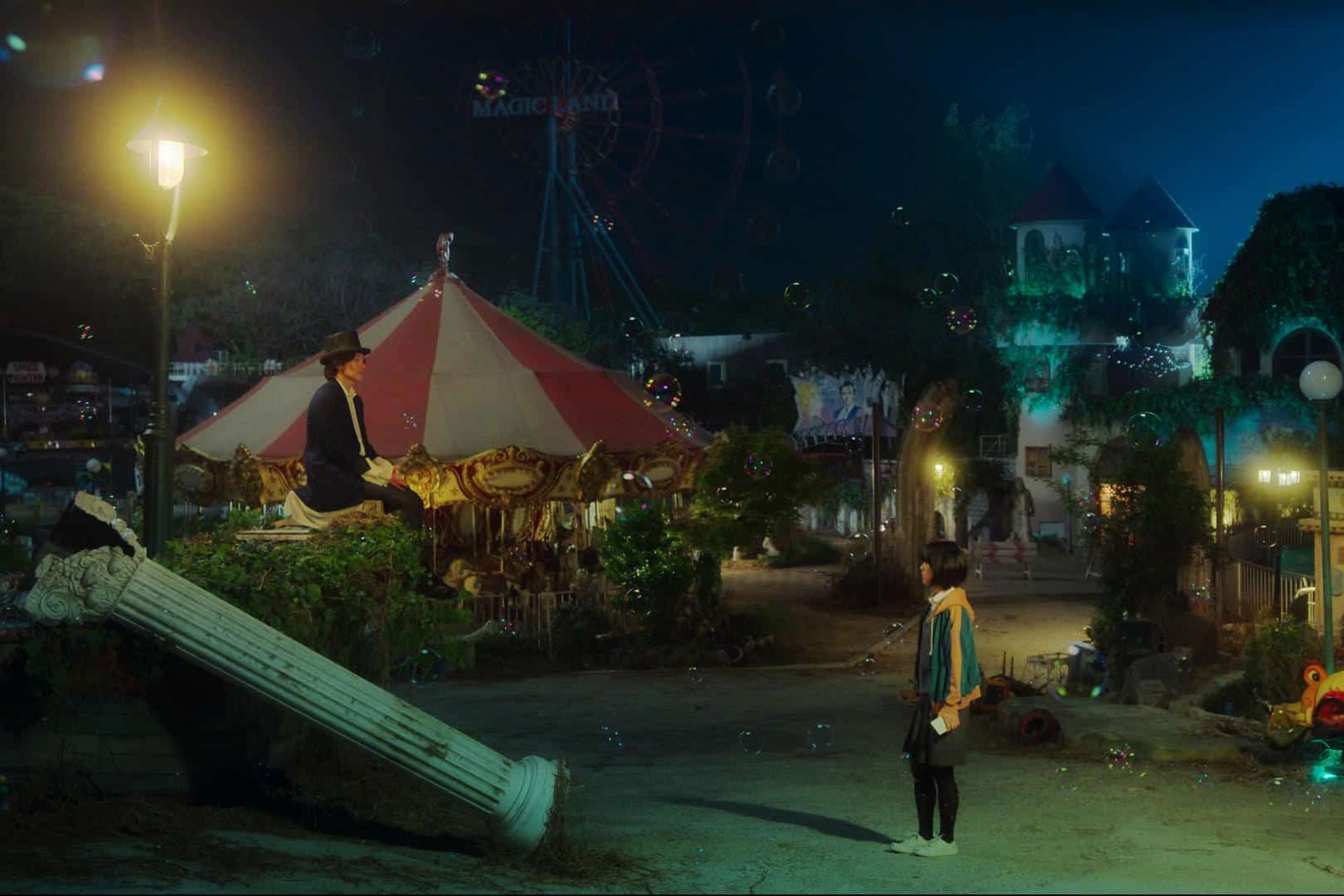 The Sound of Magic Season 2

Unfortunately, Netflix hasn’t yet commented on The Sound of Magic Season 2. Also, the ending of the 1st season was pretty satisfying, so the season finale didn’t hint at another season. Moreover, despite the fact that Kdramas are very popular on Netflix these days, they’re usually produced as limited series. With this in mind, we think it’s unlikely that there will be a Season 2 of The Sound of Magic.

On the other hand, we’ve to admit that it’s still too early to speculate about a 2nd season, since the series just premiered on the streaming platform. Maybe Netflix will surprise us and renew The Sound of Magic for a 2nd season. Until then, we’ll have play the waiting game!

Is Sound of Magic a Romance?

Yes, The Sound of Magic is a romantic fantasy coming-of-age kdrama on Netflix. It’s also a musical with a fantastic soundtrack that you should definitely listen to, composed by music director Park Seong-il.

What is The Sound of Magic Based On?

The blockbuster Kdrama The Sound of Magic is based on the naver webtoon Annarasumanara by Ha Il-kwon. You can read the webtoon series online.

How Many Episodes in The Sound of Magic? The Sound of Magic packs 6 episodes.

The Sound of Magic consists of a total of 6 episodes, all 60-80 minutes long. The series can be streamed on Netflix and is easy to watch in one go. The names of the episodes in order are: Episode 1, “Do you… believe in magic?” Episode 2, “Don’t let me dream any longer,” Episode 3, “Merry-go-round,” Episode 4, “Becoming an adult,” Episode 5, “Curse of asphalt,” and Episode 6, “The last performance.”