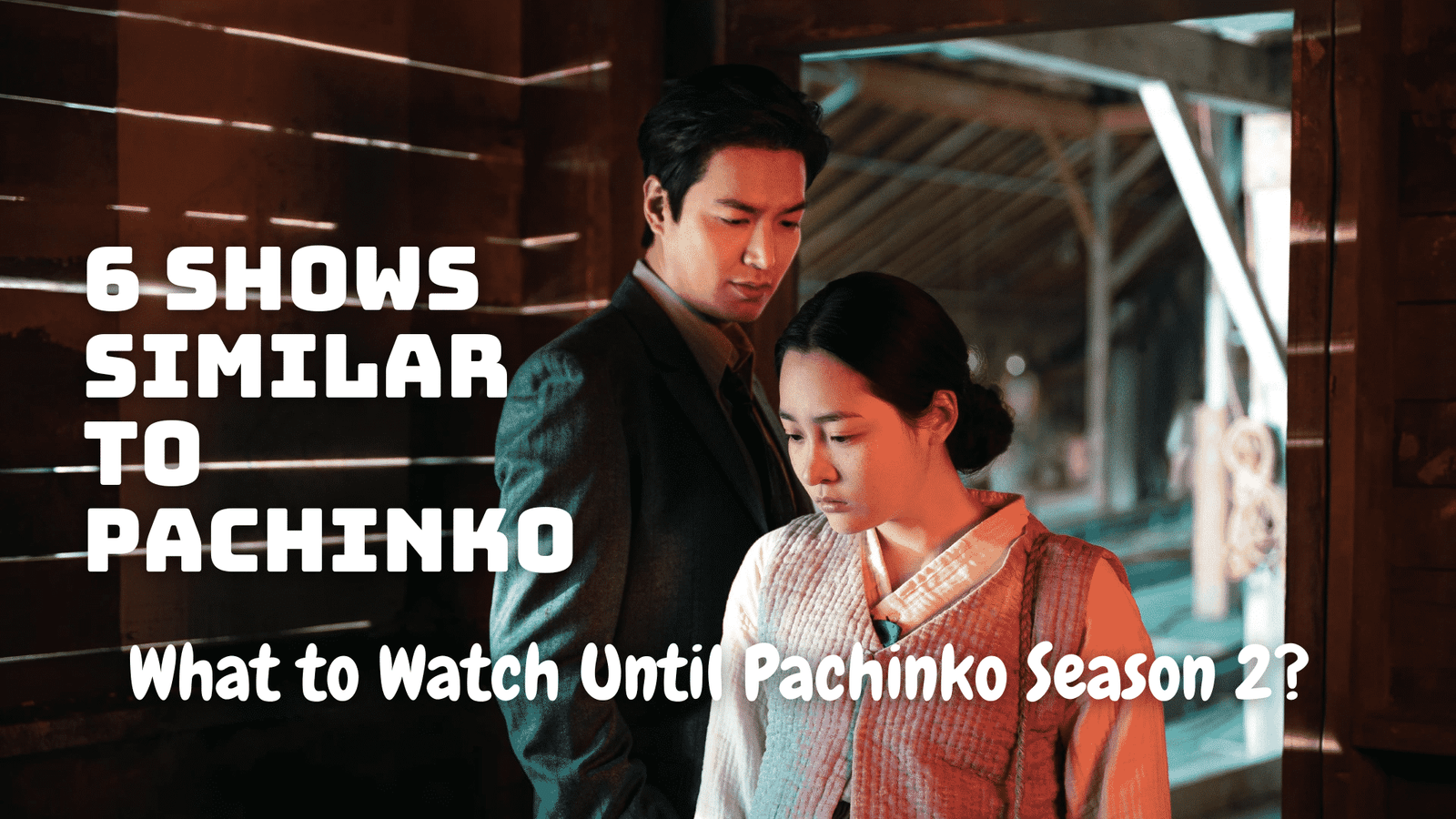 Pachinko was released on Apple TV + on March 25, 2022 and we’ve already raced through it. With so much time left until the 2nd season, we’re longing for shows similar to Pachinko.

With an IMDb rating of 8.6, the Apple TV series has become a big hit in a short period of time. Starring well-known Korean actor Lee Min-ho, Pachinko tells the epic story of four generations of a resilient and hopeful Korean immigrant family whose lives are irrevocably changed by a forbidden love. The family’s journey to realize their dreams takes place in Korea, Japan, and America.

And now, without further ado, let’s get into our list of shows similar to Pachinko and see what we’ll watch until the 2nd installment. 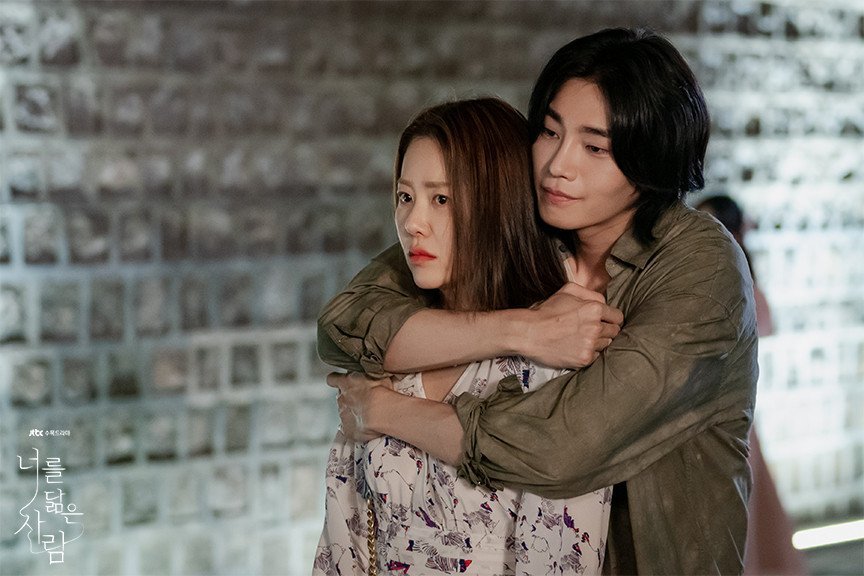 The first on our list of shows similar to Pachinko is the Korean TV series Reflection on You (Neoreul Dalm-eun Saram). The series was released in 2021 and includes 16 episodes with a running time of 70 minutes, all of which are available to stream on Netflix. Based on a novel by author Jung So-hyeon, Reflection of You follows a successful painter whose conditioned lifestyle begins to fray at the edges when a friend of hers reappears as a shell of her former self. You don’t want to miss this melodrama centered on female characters. 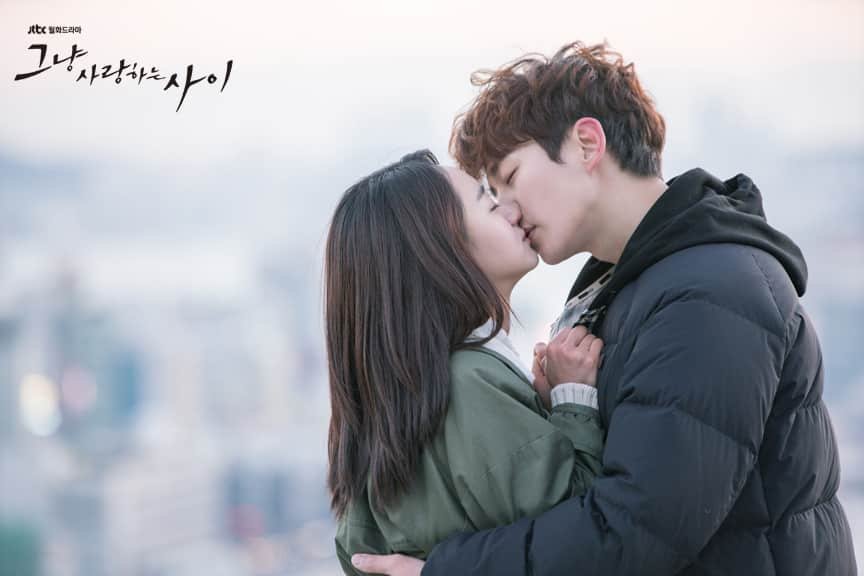 Rain or Shine (Geunyang Saranghaneun) is a TV series that first aired in 2017. It tells the story of two people trying to move on with their lives after losing their loved ones in an accident. During the healing process, they support each other and gradually love blossoms between the two. The series, starring Lee Jun-ho and Won Jin-ah, Lee Ki-woo and Kang Han-na, has 16 episodes, all of which are available to watch on Netflix. Lovers of romantic dramas will definitely love Rain or Shine. Tomorrow (Naeil) is a fantasy TV series that was released on April 1, 2022. Based on the 2017 Naver webtoon, the series follows Choi Jun-woong who’s looking for a job. By chance, he meets the grim reapers Koo Ryeon and Lim Ryung Gu, who’re tasked with saving people who want to die by suicide. As a result, Choi Jun-woong starts working with them as a contract worker in the Angels of Death crisis management team.

With its gripping story, Tomorrow is definitely worth watching in our opinion and is available on Netflix! The highly acclaimed series starring Kim Hee-sun, Rowoon, Lee Soo-hyuk, and Yoon Ji-on was rated 7.7 on IMDb. You should definitely take a look at this one while waiting for Pachinko Season 2. 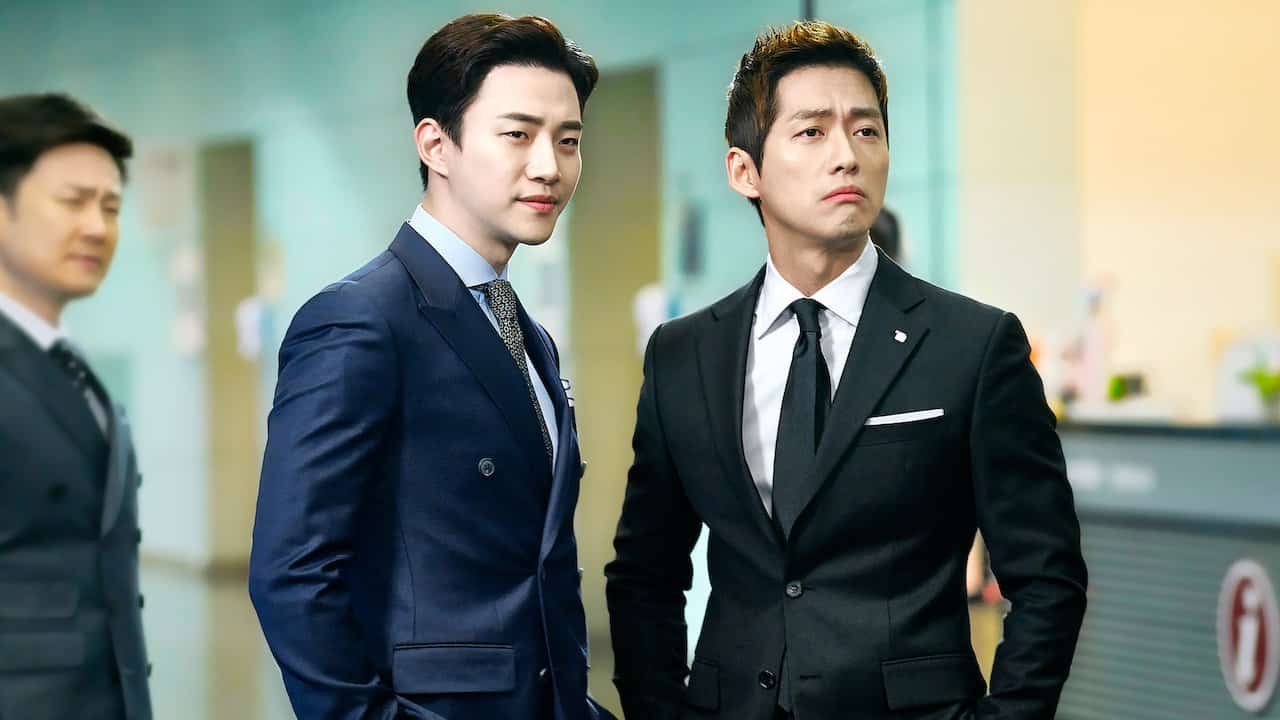 The fourth series on our list of shows similar to Pachinko is a workplace comedy. Good Manager (Kimgwajang) follows a genius accountant, Chief Kim, who decides to commit his greatest heist by stealing money from the company where he’s unexpectedly hired while working in the underground and trying to earn money to travel. The series, starring Namkoong Min, Nam Sang-mi and Lee Jun-ho, comprises 20 episodes and can be streamed on Netflix. Good Manager achieved high ratings during its run, mainly because of its hard-hitting and satirical sayings about corrupt company owners and society. The Innocent Man (Sesang Eodiedo Eomneun Chakan Namja), also known as Nice Guy on Netflix, is a dark melodrama that premiered in 2012. It stars Song Joong-ki, Moon Chae-won and Park Si-yeon in the lead roles. The series revolves around intelligent medical student Kang Ma-ru and his love interest, television reporter Han Jae-hee, who’s slightly older than him. Things start to get hectic when Ma-ru takes the blame for a crime he didn’t commit. The Innocent Man offers its viewers a compelling, dark story that won’t let you go until the finale, including romance and betrayal. Undoubtedly, a good pastime while you wait for Pachinko Season 2.

6) Memoirs of the Alhambra Memoirs of the Alhambra

Speaking of the shows similar to Pachinko, we’ve to mention Memoirs of the Alhambra (Alhambeura Gungjeonui Chueok). Combining various genres such as romance, thriller, science-fantasy, and action, the series is set mainly in Spain and revolves around corporate executive Yoo Jin-woo and hostel owner Jung Hee-joo, who become involved in a series of inexplicable events surrounding a new and complicated augmented reality game inspired by the stories of the Alhambra Palace. The series, starring Hyun Bin and Park Shin-hye, was released in 2019 and includes 16 episodes. You can stream it on Netflix if you like to see an original story. 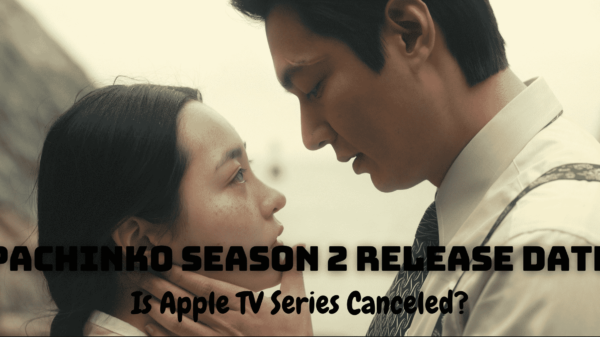 We couldn’t help but race through the first three episodes of the new South Korean drama TV series Pachinko, which aired on Apple TV...