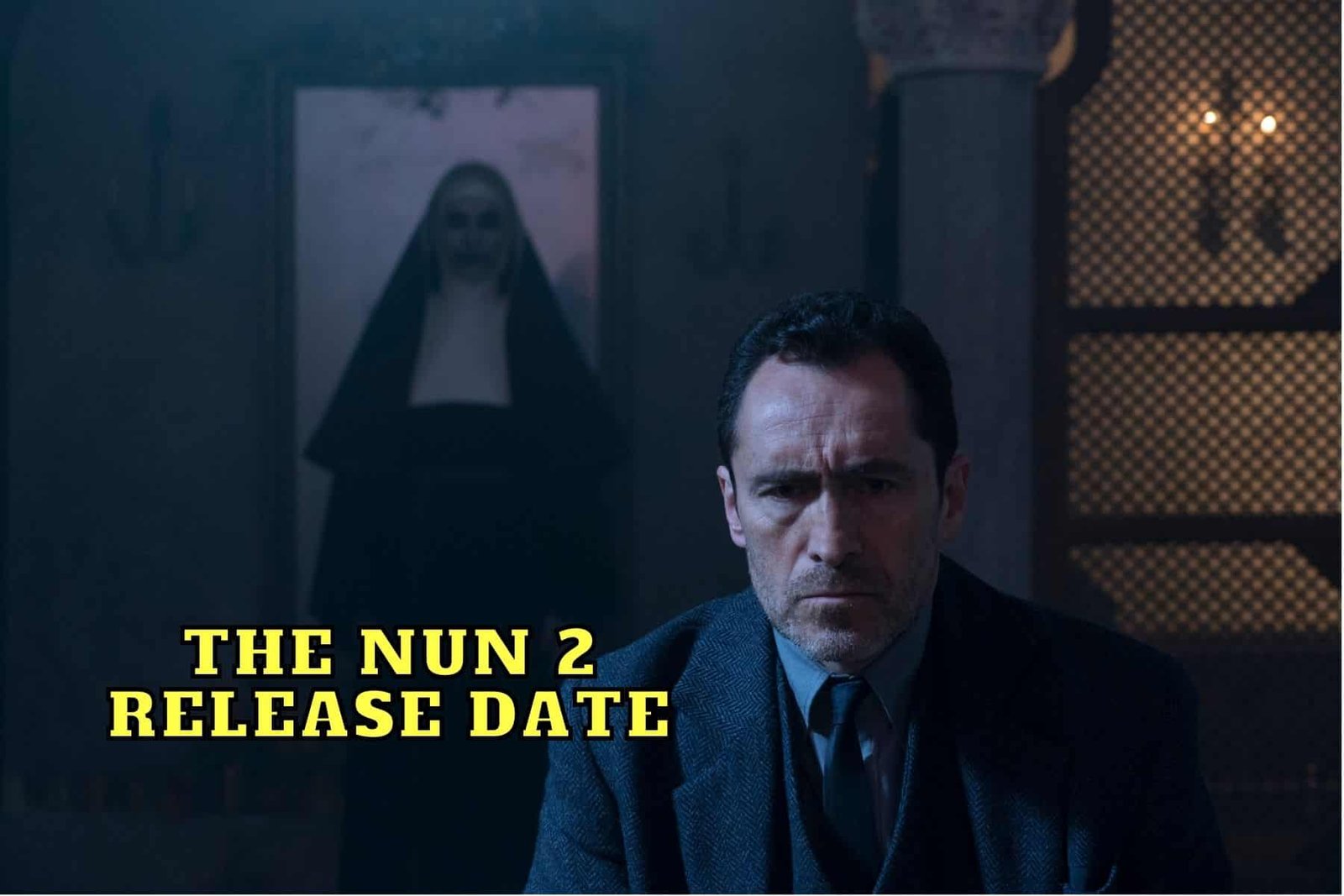 The Nun 2 Release Date, Trailer - Will There Be A Sequel?

As viewers may remember, 2018’s The Nun became the highest-grossing movie in the Conjuring Universe franchise, grossing $365 million worldwide. Considering the 3 more films released as part of the franchise were not able to achieve a similar amount of success, The Nun 2 seems like a must for Warner Bros. Pictures.

On the other hand, the film received terrible critical reviews, getting a 25% rating on Rotten Tomatoes, a website where critic ratings are averaged into a score. While critics praised the performances of the film’s cast members, such as  Demián Bichir and Taissa Farmiga, they also tore down the movie for its inconsistent logic and weak narrative.

However, we all know that production companies care only about their financial gain, and it seems the 1st film brought much of that. So, we wouldn’t be surprised if The Nun 2 was already on the way. Let’s find out if that is the case. 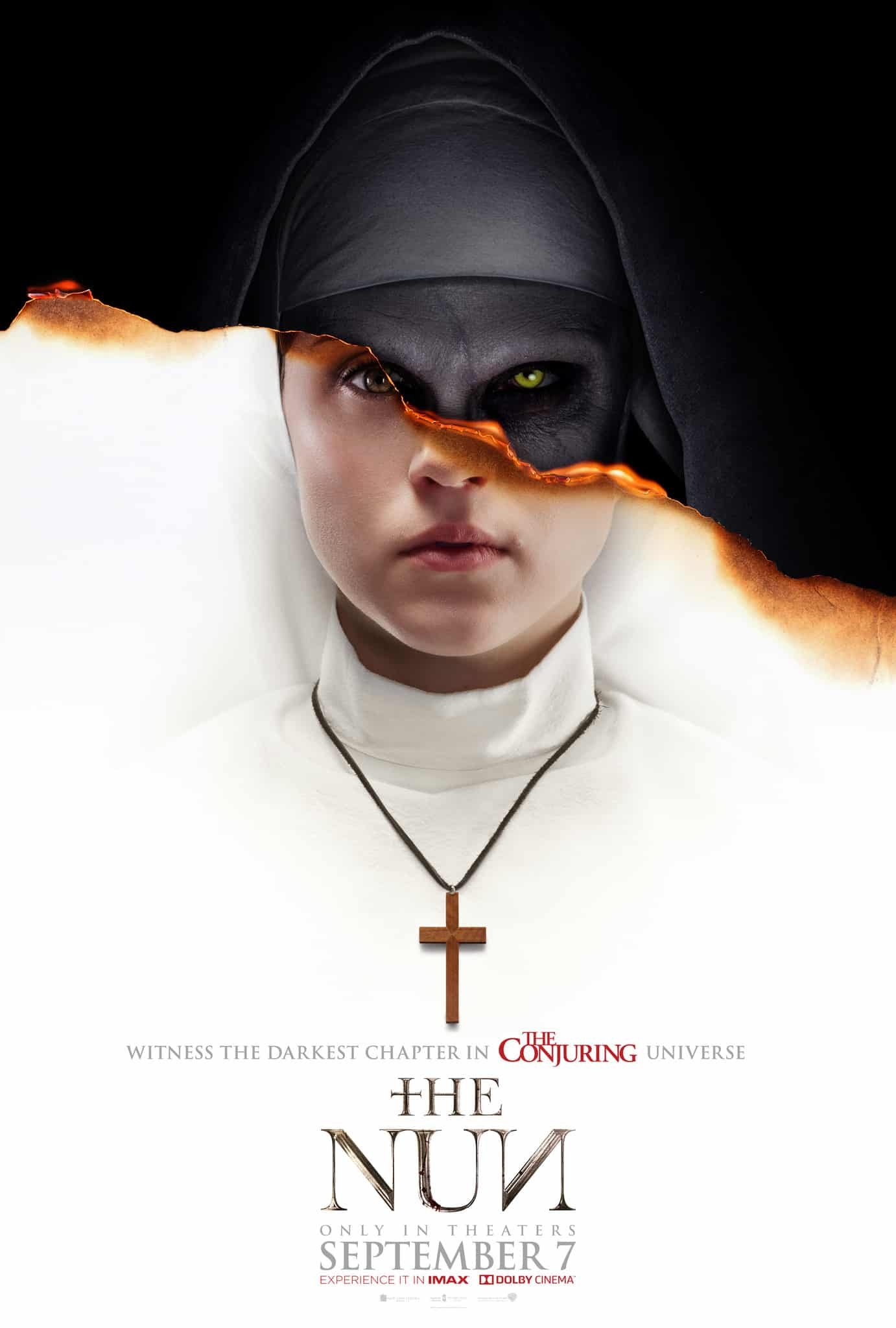 A few months after the release of The Nun, Peter Safran, one of the film’s producers, announced that a sequel was in development, commenting that The Nun 2 was inevitable. In the same month, Akela Cooper joined the project as a screenwriter. Cooper was a writer for many famous TV series, including American Horror Story, The 100, Luke Cage, and Jupiter’s Legacy.

Despite these promising developments, The Nun 2 release date was never officially announced due to the pandemic. Finally, a few months ago, the release date for the film was confirmed to be September 8, 2023. All else we know about the sequel is that the film’s director will be Michael Chaves, known for directing 2 other films in the Conjuring Universe franchise, The Curse of La Llorona (2019) and The Conjuring: The Devil Made Me Do It (2021). We also know that Bonnie Aarons will reprise her role as the Demon Nun Valak.

Is The Nun based on a true story? 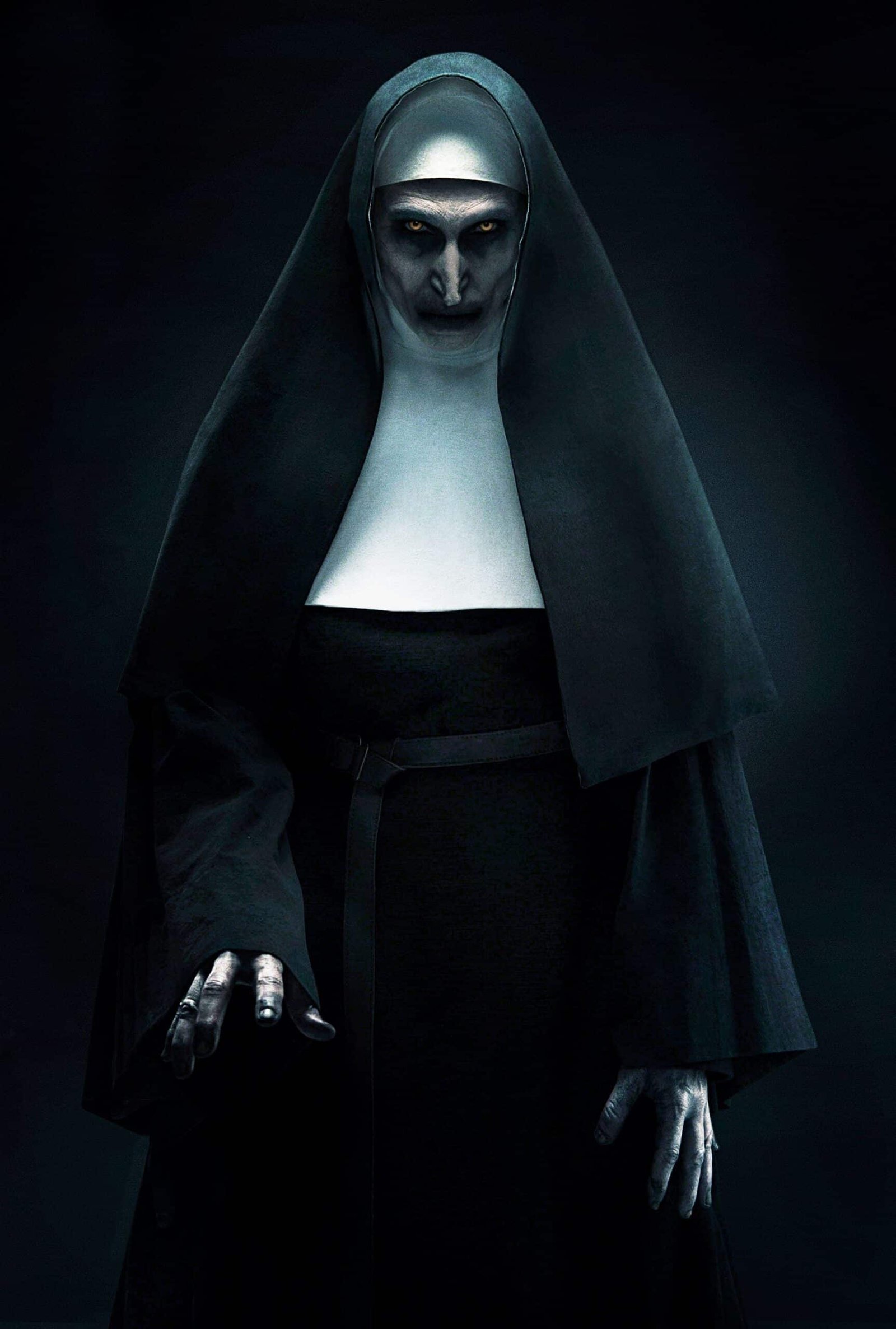 Is The Nun based on a true story?

Fans of the Conjuring films will be displeased to learn that The Nun is not based on a true story. It is rather a fictional origin story for one of the demons shown in The Conjuring 2 (2016). Even the name of the demon in The Nun, Valak, comes from mythology.

You may also be interested in Orphan First Kill Cast – Ages, Partners, Characters.

Is The Nun and The Conjuring connected? 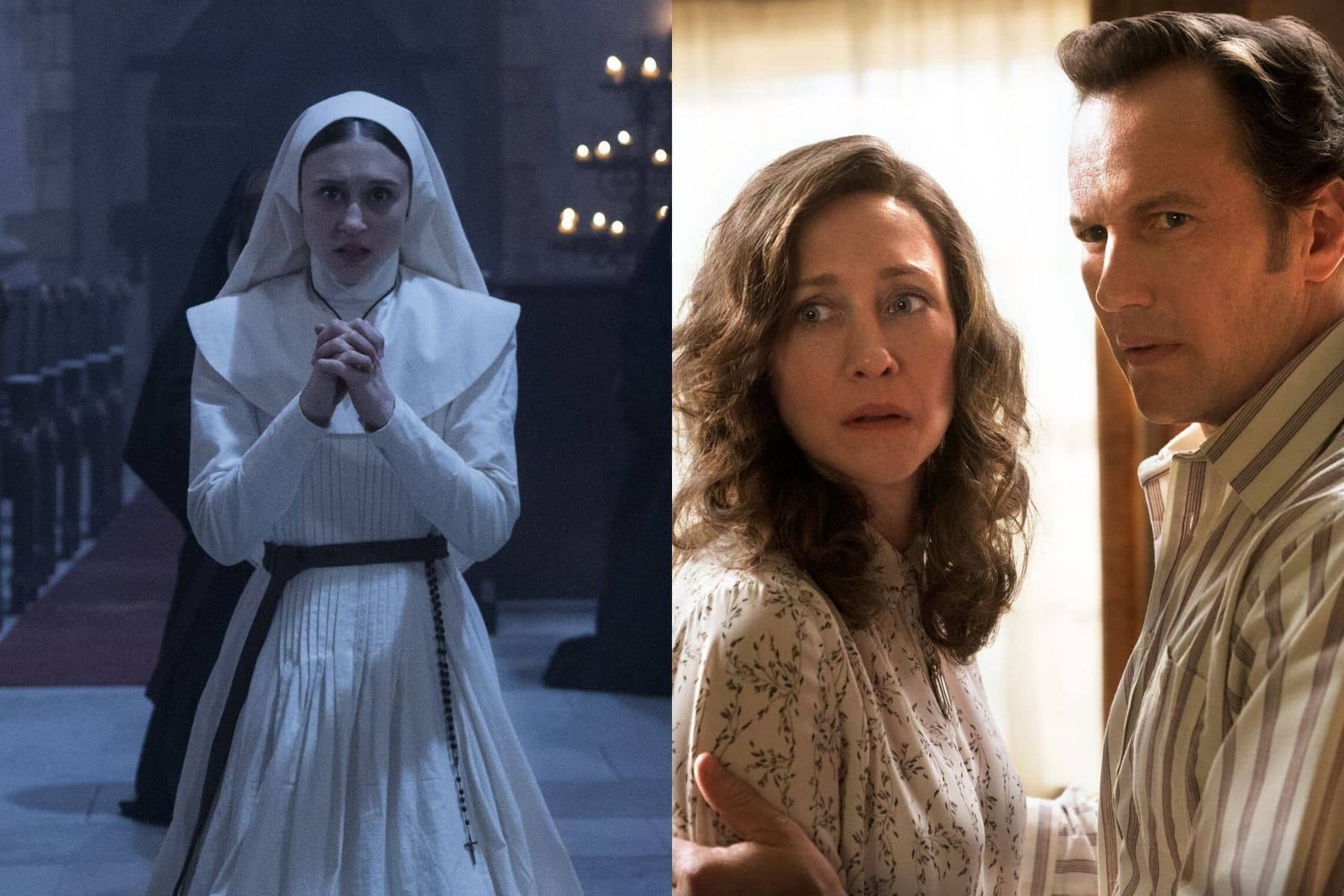 Is The Nun and The Conjuring connected?

Specifically, The Nun works as a prequel to The Conjuring 2, where we see a demon named Valak. Here in The Nun, we witness an incarnation of Valak as a demon nun.

What kind of demon is Valak? 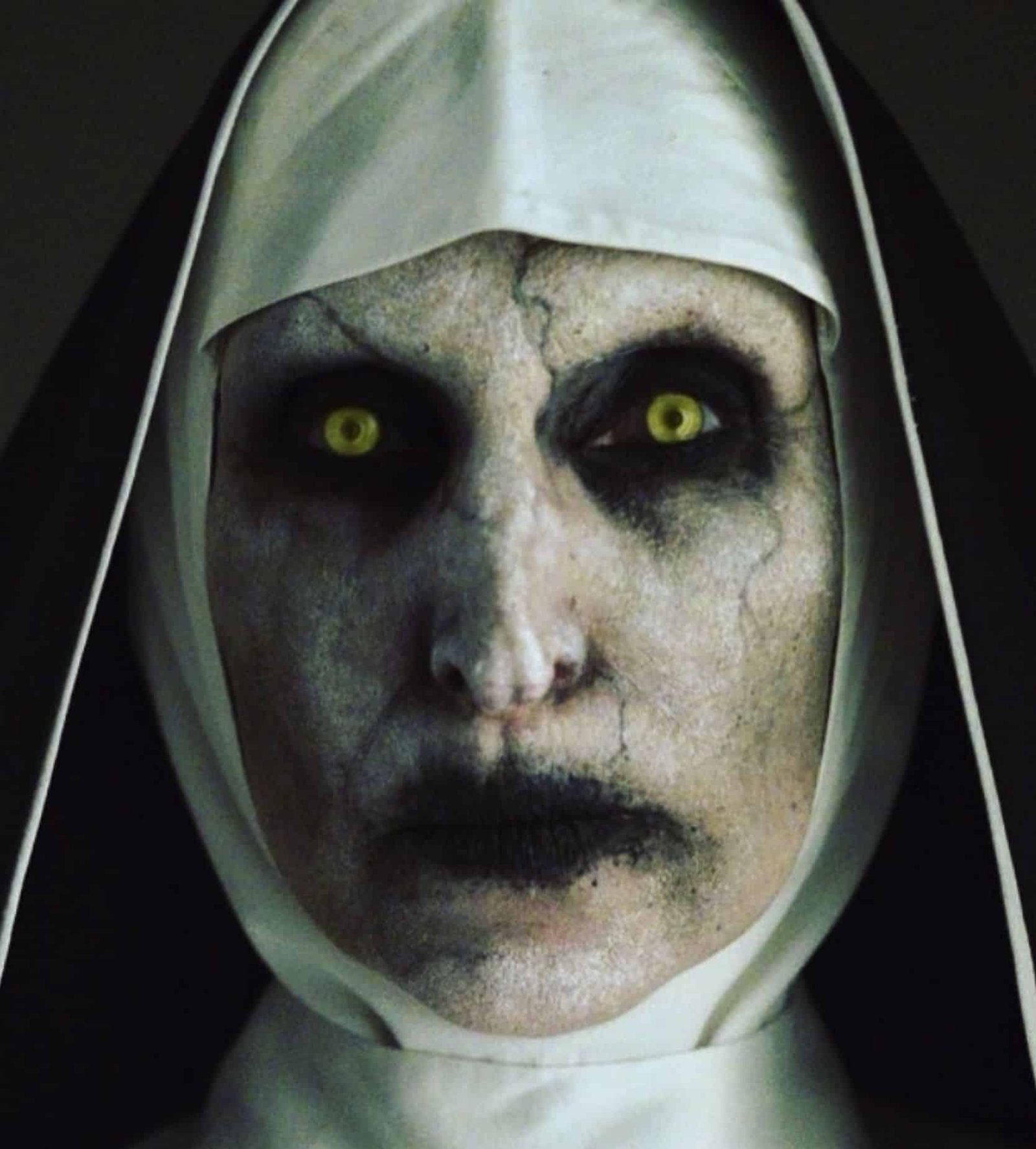 What kind of demon is Valak?

Valak is a ruthless and sadistic demon, haunting and terrifying families just for pleasure. Despite being cruel, she is also quite intelligent as she was able to disguise herself as a nun for some time. In mythology, Valak is presented as a winged boy who rides a 2-headed dragon. He is known as the Great President of Hell, with thousands of demons at his command. He also can find treasures.

Besides the name Valak, he is also known as “Valac”, “Ualac”, “Valax”, “Valu”, “Valic”, and “Volac”. Apart from the name, however, the demon presented in mythology bears no resemblance to the demonic nun in the Conjuring films and The Nun.

Also, read Movies Like Orphan First Kill – What to Watch Until Orphan 3? 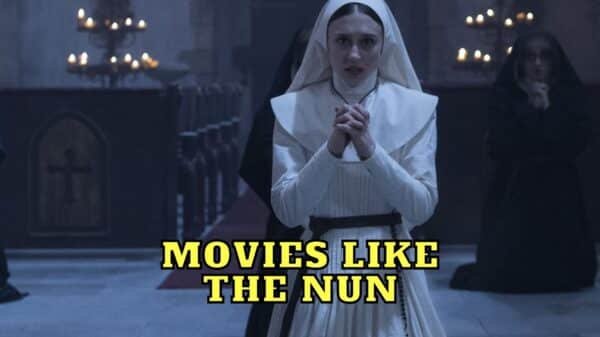 Movies Like The Nun – What to Watch Until The Nun 2?

Fans of the highest-grossing film in the Conjuring Universe, The Nun (2018), are constantly looking for movies like The Nun to find a similar...