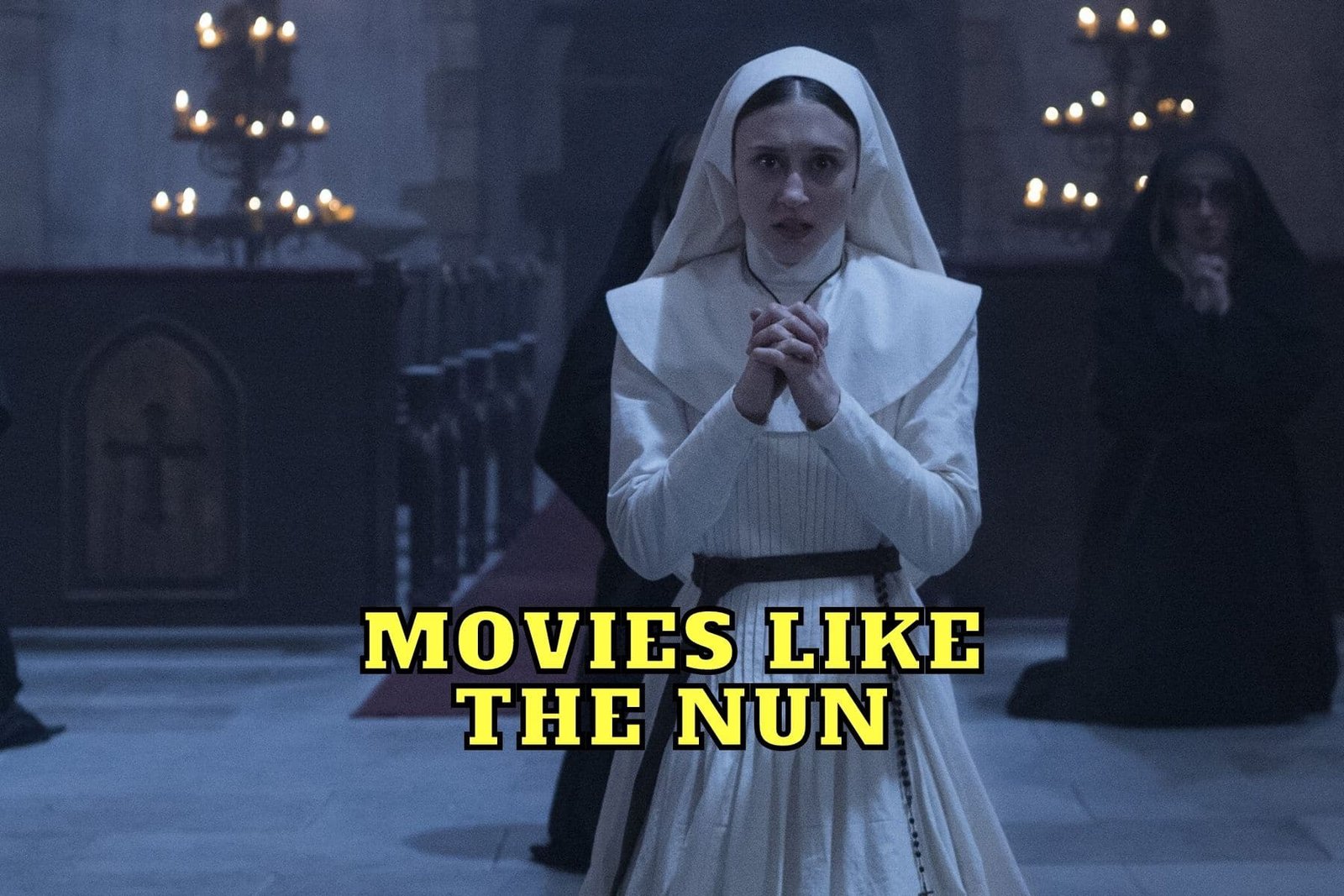 Movies Like The Nun - What to Watch Until The Nun 2?

Fans of the highest-grossing film in the Conjuring Universe, The Nun (2018), are constantly looking for movies like The Nun to find a similar atmosphere that the film created. Although the 5th movie of the Conjuring franchise did not do well with critics, it was still praised for its spooky atmosphere. We are here today to help you find movies similar to The Nun, and for that purpose, we have 6 movie recommendations, which you can watch until The Nun 2 arrives in cinemas in September 2023! 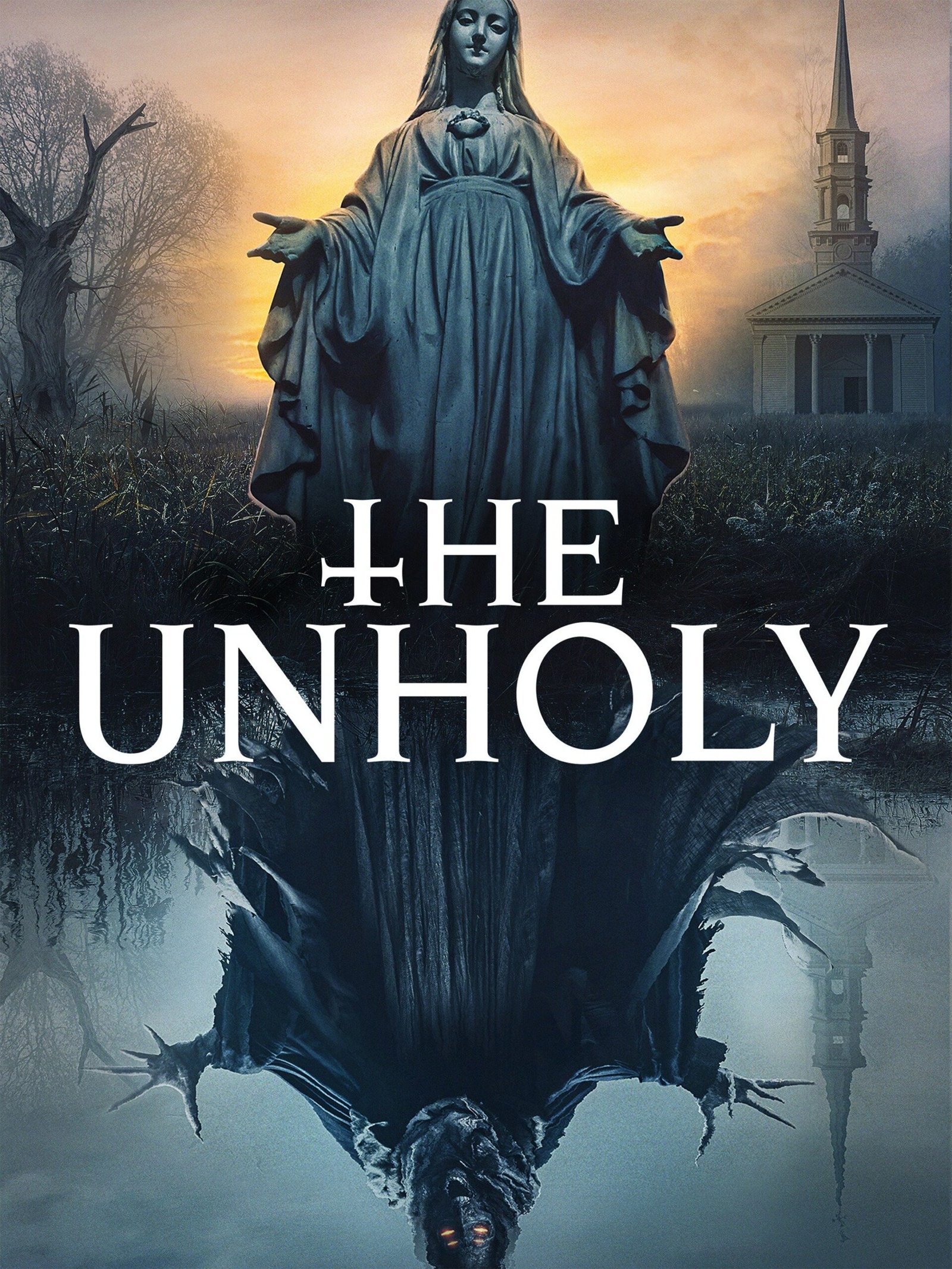 This 2021 movie, The Unholy, has Jeffrey Dean Morgan in the lead as a disgraced journalist Gerry Fenn, who goes to Boston for an assignment. There, Fenn does research on a supposed strange activity, which turns out to be a teenage prank. As he is about to leave, he gets into an accident where a young girl runs across the road. He follows her to see if she is okay and hears the young girl speak before collapsing. He takes the girl to a nearby church and learns that the girl is actually deaf and she couldn’t have spoken. After hearing this, Fenn decides to stay in the town and investigate what’s happening.

2. The Possession of Hannah Grace 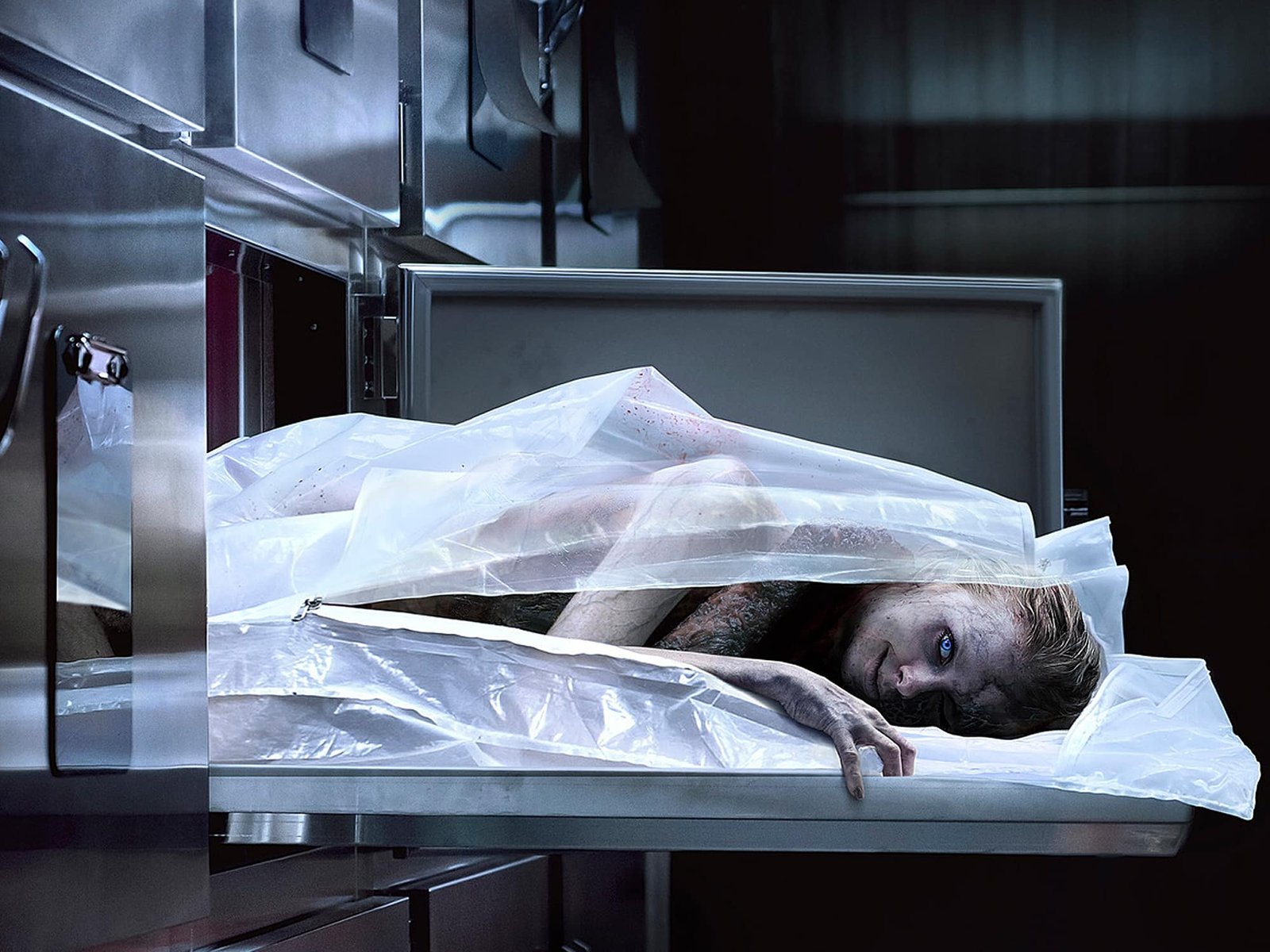 The Possession of Hannah Grace

Another film you can watch while waiting for The Nun 2 is The Possession of Hannah Grace (2018), starring Shay Mitchell in the lead role of an ex-cop Megan. After Megan’s patrol partner was shot dead by a criminal she could not subdue, she struggles with depression and addiction to pills. A few months after the incident, Megan’s friend finds her a job at a morgue where during one of her shifts, a brutally murdered woman’s corpse is moved into the morgue. After experiencing strange incidents with the corpse, Megan learns that the woman died during an exorcism. 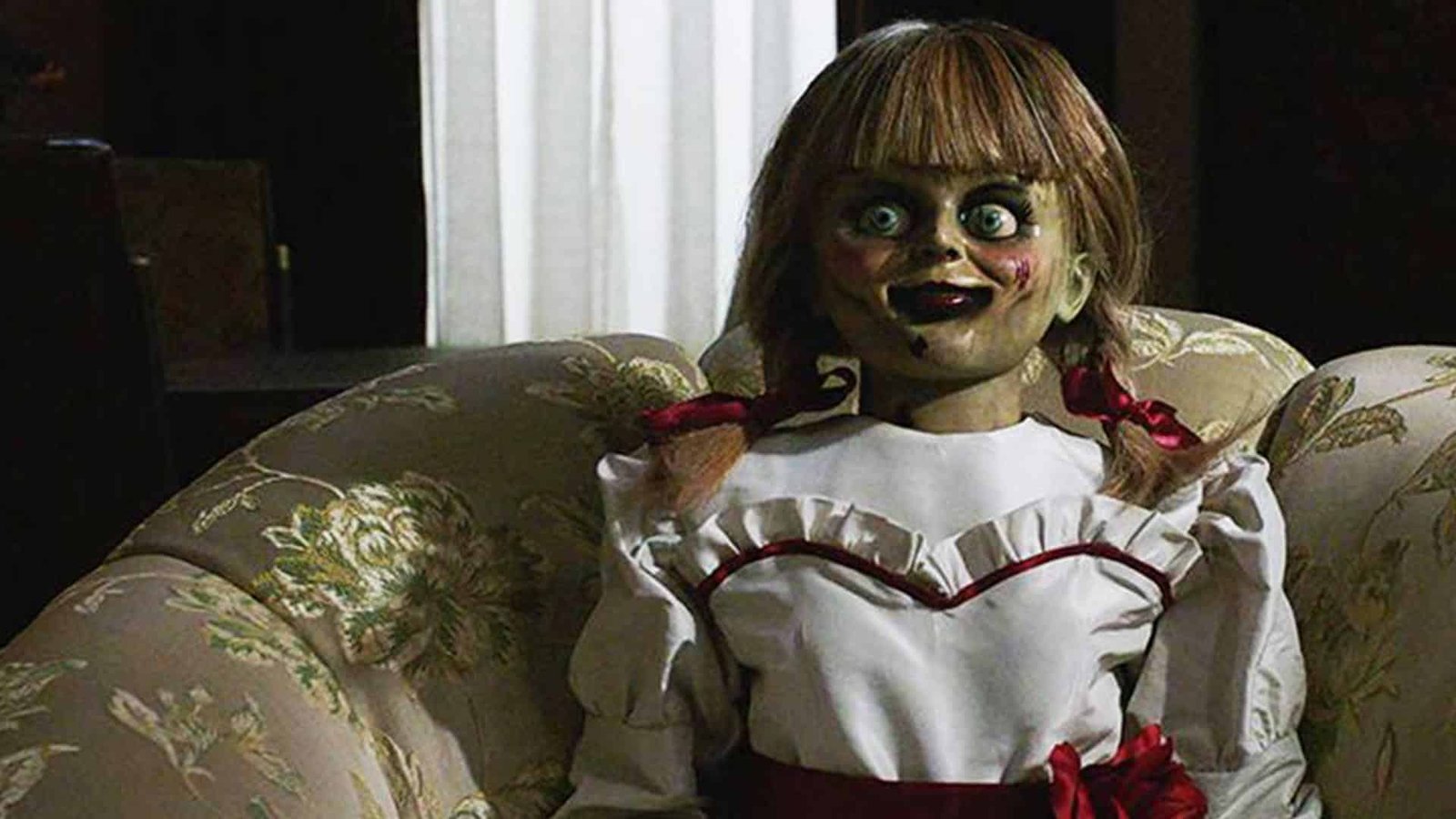 A list of movies like The Nun would not be complete without films from the Conjuring Universe franchise. We recommend you watch Annabelle 3, aka Annabelle Comes Home (2019), a sequel to the 1st 2 Annabelle movies, Annabelle (2014) and Annabelle: Creation (2017).

The film starts with demonologists Ed and Lorraine Warren confiscating the Annabelle doll from 2 nurses, who claimed the doll performed violent acts in their apartment. Warrens lock the doll in their apartment, into a sacred glass, but when an uninvited guest enters their home and leaves Annabelle’s glass unlocked, the spirit of Annabelle is unleashed.

Related: The Nun 2 Release Date, Trailer – Will There Be A Sequel? 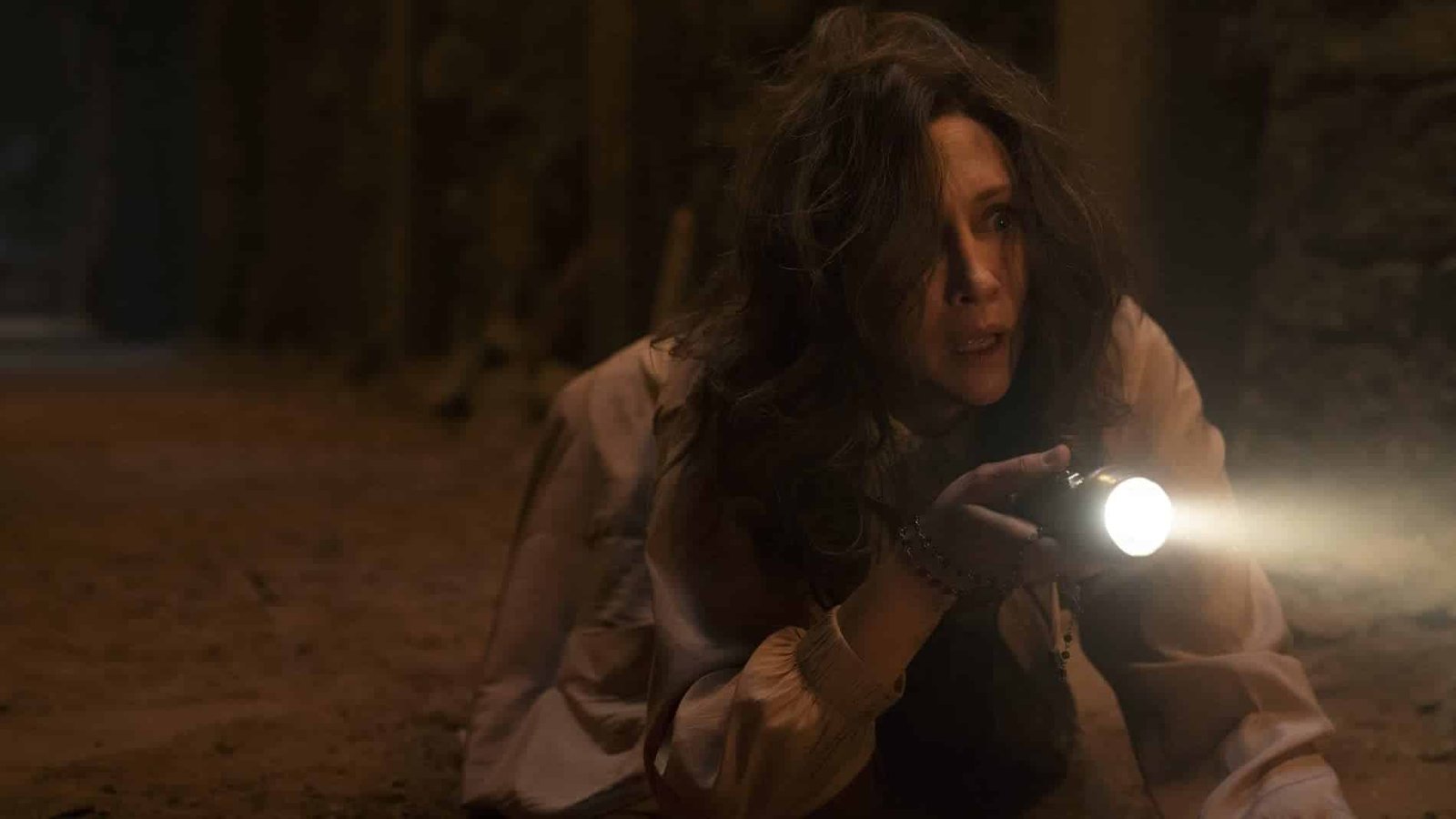 The Conjuring 3, the latest movie of the Conjuring Universe, is also among our recommendations for films like The Nun. The film is also called The Conjuring: The Devil Made Me Do It (2021). The film is centered around a real-life case, the trial of Arne Cheyenne Johnson, who stabbed a man repeatedly and claimed that it was because he had been demonically possessed. This event became the 1st in American history where a murder case’s defense was demonic possession. The film follows this historical case.

5. The Curse of La Llorona The Curse of La Llorona

The Curse of La Llorana (2019) is another film that is part of the Conjuring Universe. It is focused on a woman named Patricia who, living in Los Angeles in 1973, tries to protect her children from an evil spirit named La Llorona. After a caseworker named Anne does not listen to Patricia and takes her children to a child-services shelter, the children are attacked and killed by a woman in a white dress. Learning about the death of her children, Patricia reveals that she prayed to La Llorona to bring her own children back and take away Anne’s children instead. 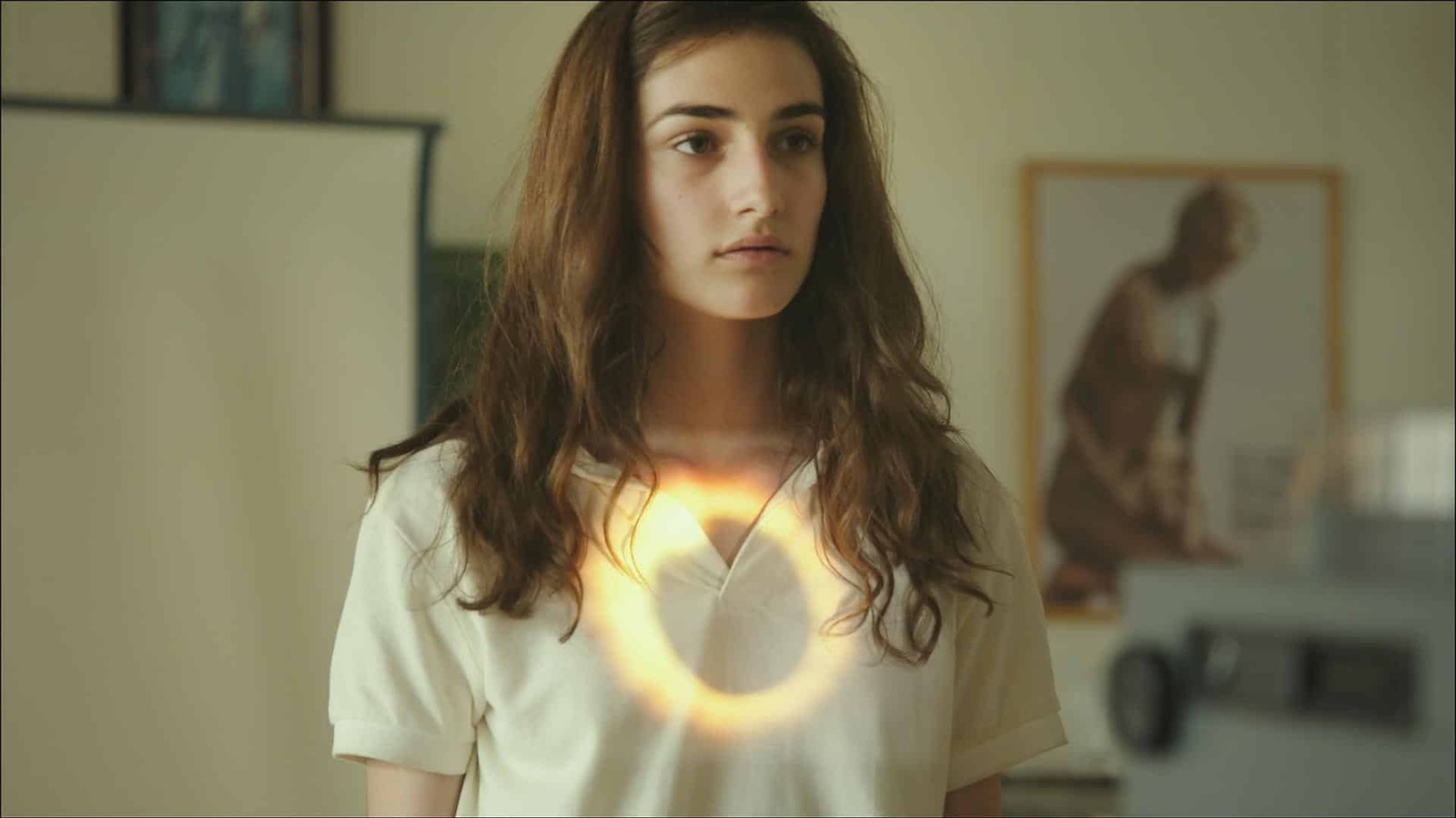 The last film you can watch before The Nun 2 comes out is Verónica (2017), a Spanish horror film loosely based on true events. The real-life case is about a young woman named Estefanía Gutiérrez Lázaro who dies mysteriously after using an ouija board, aka spirit board or talking board. The film’s main character is Verónica, a 15-year-old girl using an ouija board with 2 of her friends. After the seance they conducted, while her friends are normal, Verónica is not. She begins showing strange symptoms and starts to investigate.

Also, read Movies Like Orphan First Kill – What to Watch Until Orphan 3? 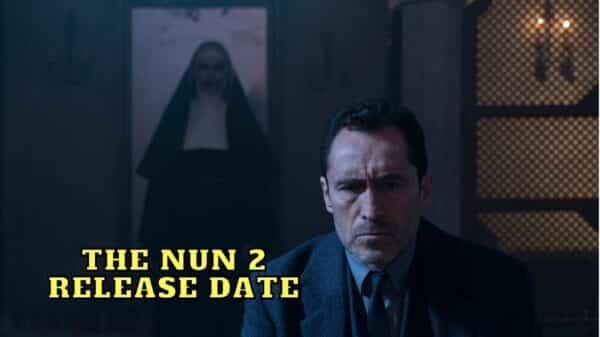 The Nun 2 Release Date, Trailer – Will There Be A Sequel?

As viewers may remember, 2018’s The Nun became the highest-grossing movie in the Conjuring Universe franchise, grossing $365 million worldwide. Considering the 3 more...