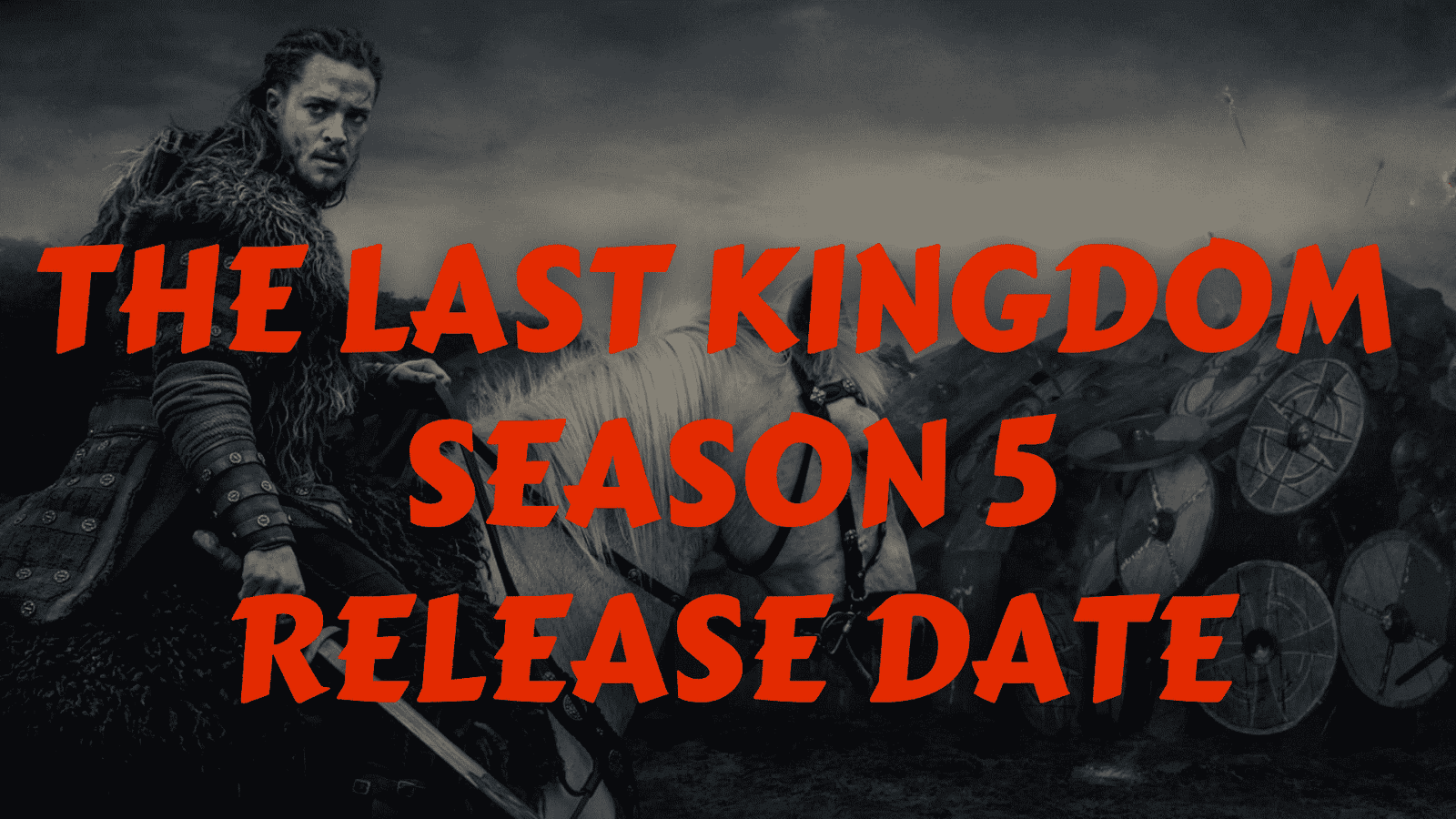 The Last Kingdom is a Netflix show that is based on a fantasy novel set in England. The show is highly popular, and Season 5 is now in production, but it will be the final season of the historical drama. That means our tour of Anglo-Saxon England with Uhtred of Beb Bebbanburg is coming to a close. So if you are curious about The Last Kingdom season 5 release date, then keep on reading because we have some news. Here’s all we know about the upcoming season of Netflix’s one of the most brutal, historical yet fictional shows, The Last Kingdom.

The Last Kingdom is a Netflix Original, which is a historical drama based on Bernard Cornwell’s books called “The Saxon Stories.” The Last Kingdom was formerly a co-production between the BBC and Netflix until the third season. Then, Netflix has been solely responsible for its production. 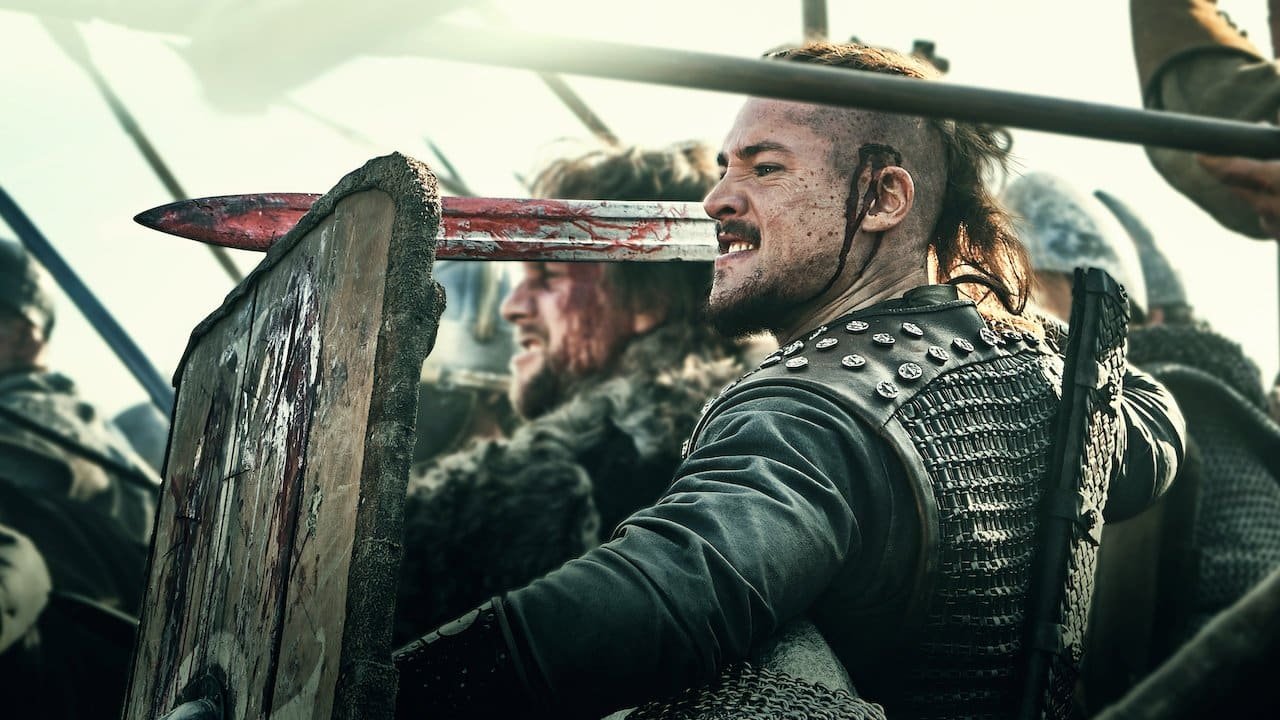 Will There Be Another Season of The Last Kingdom?

The Last Kingdom has been officially renewed for a fifth season on Netflix, however, it will be the show’s final season. We will get to this in a minute, but anyone familiar with the source material for The Last Kingdom knows how much detail from the books will be left out. The show’s story originates from the book with the same name from the author Bernard Cornwell, and you can always read them to get the extra pieces of the story after the show ends. In the next section, we will be talking about The Last Kingdom season 5 release date, so keep on reading. 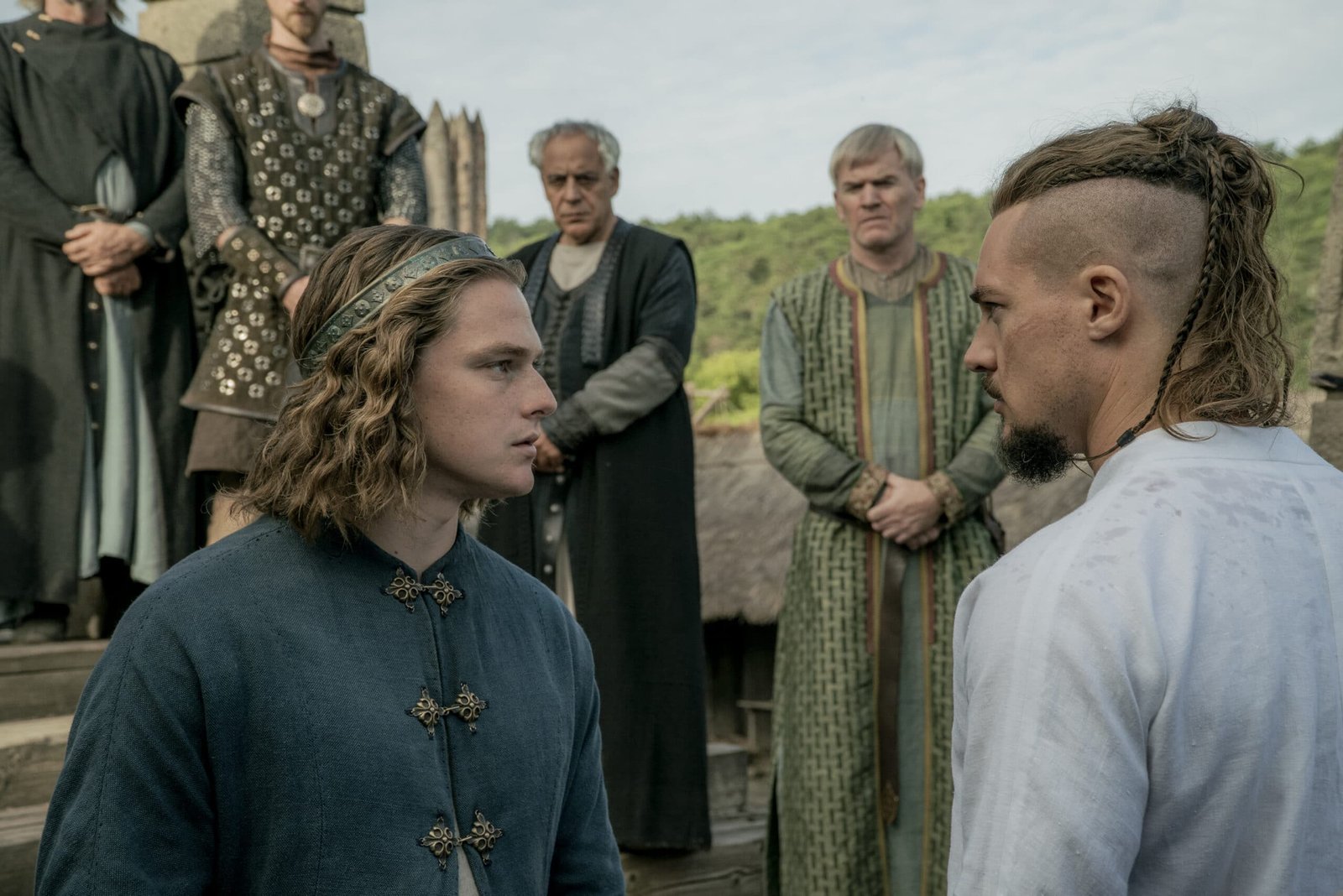 When Does The Last Kingdom Season 5 Come Out?

This season’s production is taking an exceptionally long time. According to some reports, all ten episodes of the show were wrapped up on June 18. So we can say that it is confirmed that this season will contain a total of ten episodes. Jon East announced on June 22, 2021, that it’s a wrap, indicating The Last Kingdom’s filming has ended. Generally, after the filming process ends, the editing process begins, so we can safely say that we are getting closer to the Last Kingdom season 5 release date. 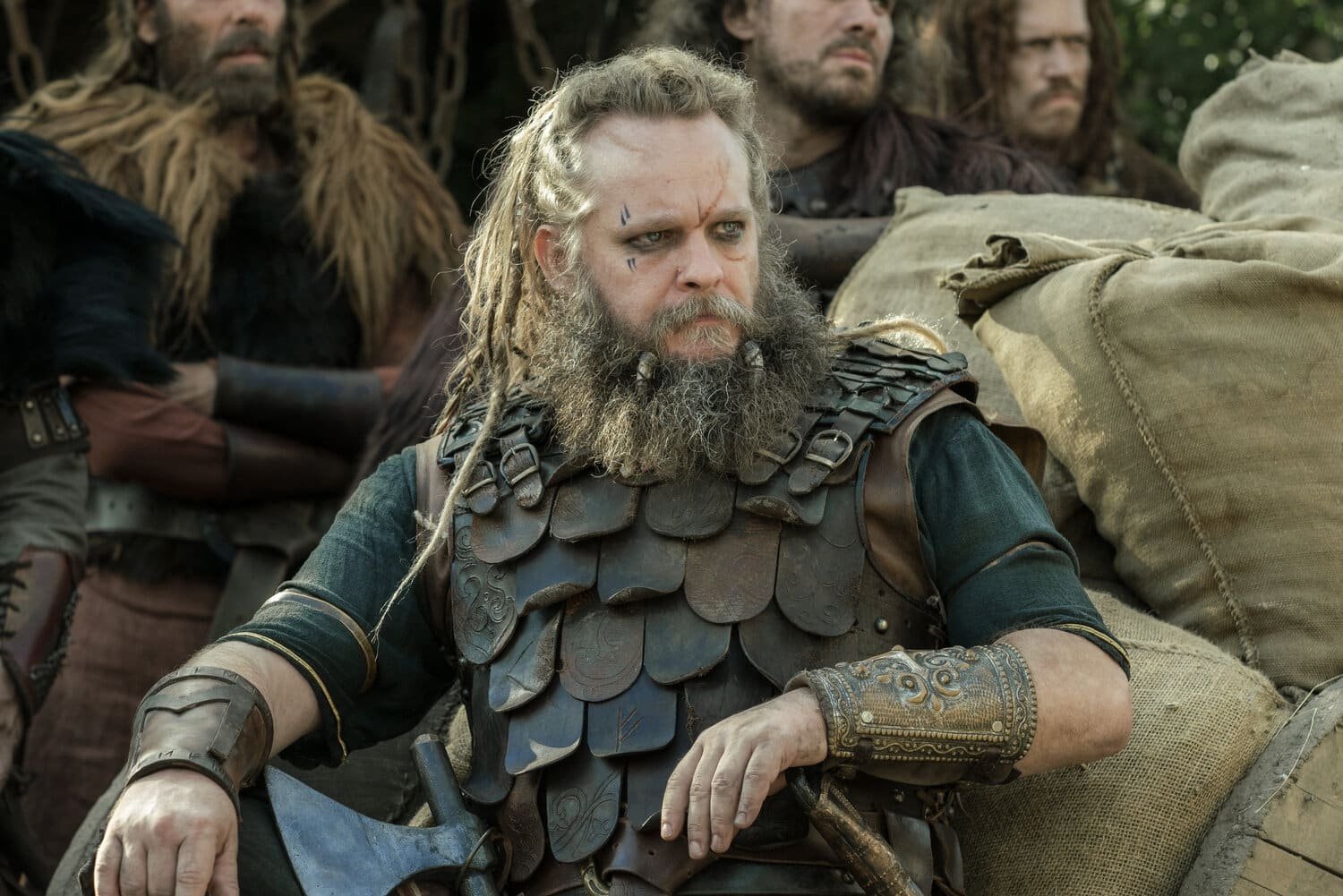 Every aspect of the show takes a lot of time, whether it’s shooting or production work. We estimate that the Last Kingdom season 5 release date will not be sooner than the end of 2021 or the beginning of 2022. Netflix has added two episodes to this season, causing the release date to be pushed back by at least a month or two. You can always count on Upcoming Season as we bring you all the news about your favorite shows, so we would advise you to check our website from time to time. 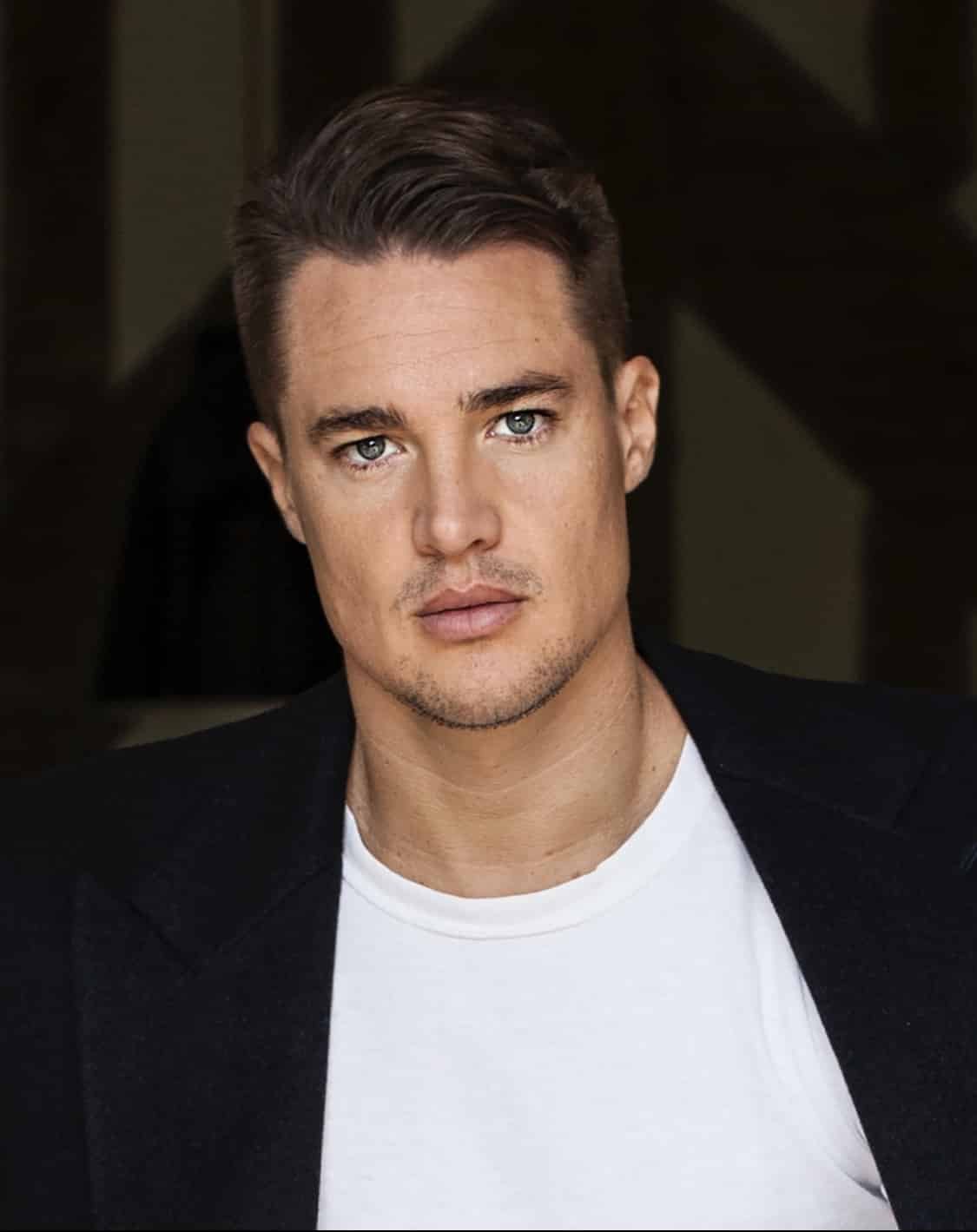 Behind-the-scenes photos from season five have revealed which members of The Last Kingdom’s cast will return for the final chapter, and fans will be thrilled to discover that all of their (surviving) favorites are returning. Naturally, Alexander Dreymon will reprise his role as Uhtred of Bebbanburg, a formidable warrior with ties to both the Saxons and the Danes who has been the show’s main emphasis from its inception. 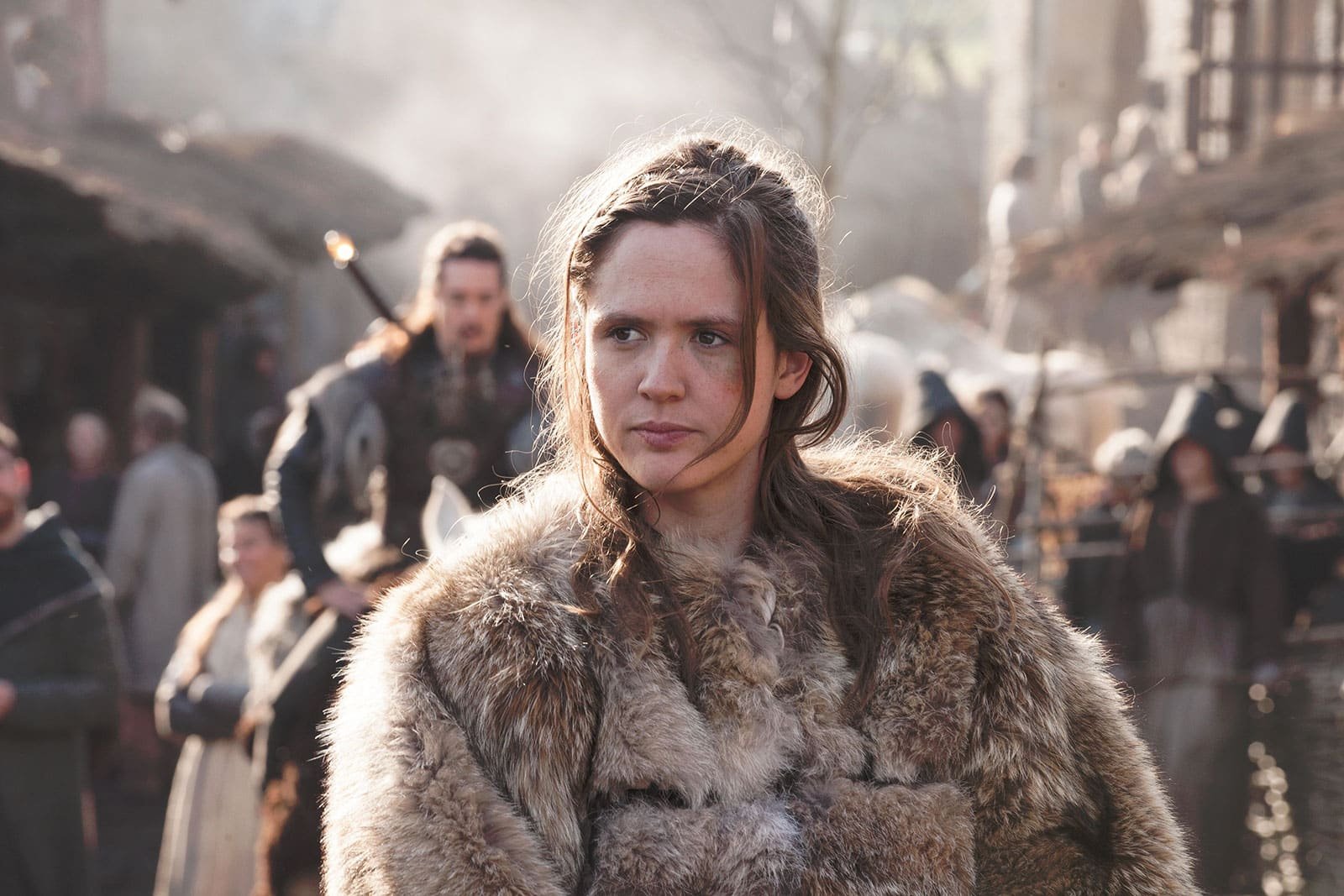 Netflix announced that The Last Kingdom’s fifth season will be the last one on July 7, 2020. This puts Uhtred of Bebbanburg’s epic and terrible odyssey through England’s dangerous early years to a finale. “I enjoy this job, it has been a dream come true to play Uhtred for five seasons,” Dreymon stated in an interview.