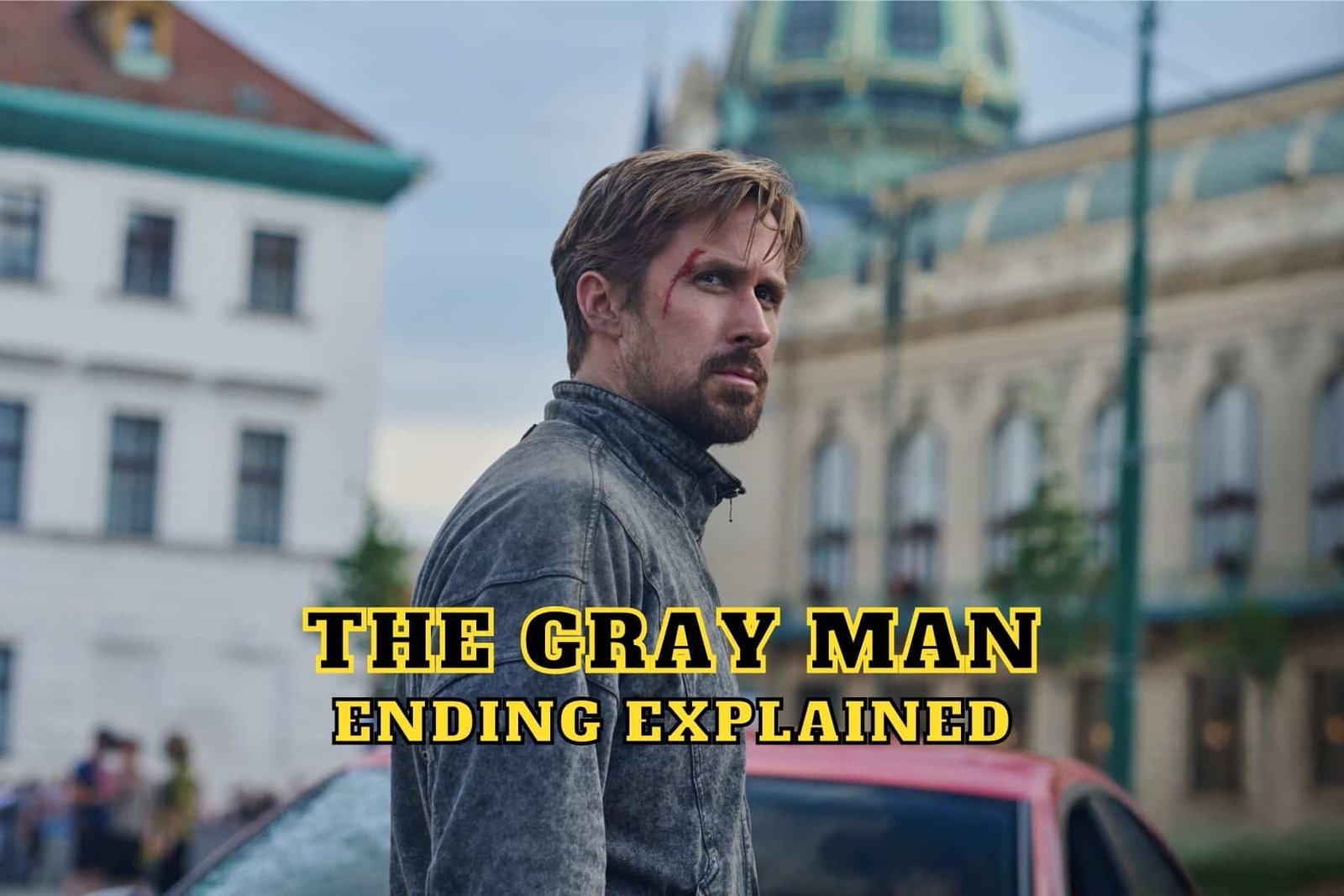 Highly anticipated The Russo Brothers movie The Gray Man, starring Ryan Gosling, Chris Evans, Ana de Armas, and Regé-Jean Page, is finally out on Netflix. Though the film ends neatly, there are still a few unanswered questions that may be opening a door for a possible sequel. For example, who is the old man that Page’s character CIA Group Chief Denny Carmichael is so worried about? Also, who is the higher-up guy secretly covering Carmichael’s tracks?

If you have just watched the movie, you may have some questions or feel like not everything was clear at the end. Don’t worry. We are here to give you a brief The Gray Man Recap and explain the film’s end. 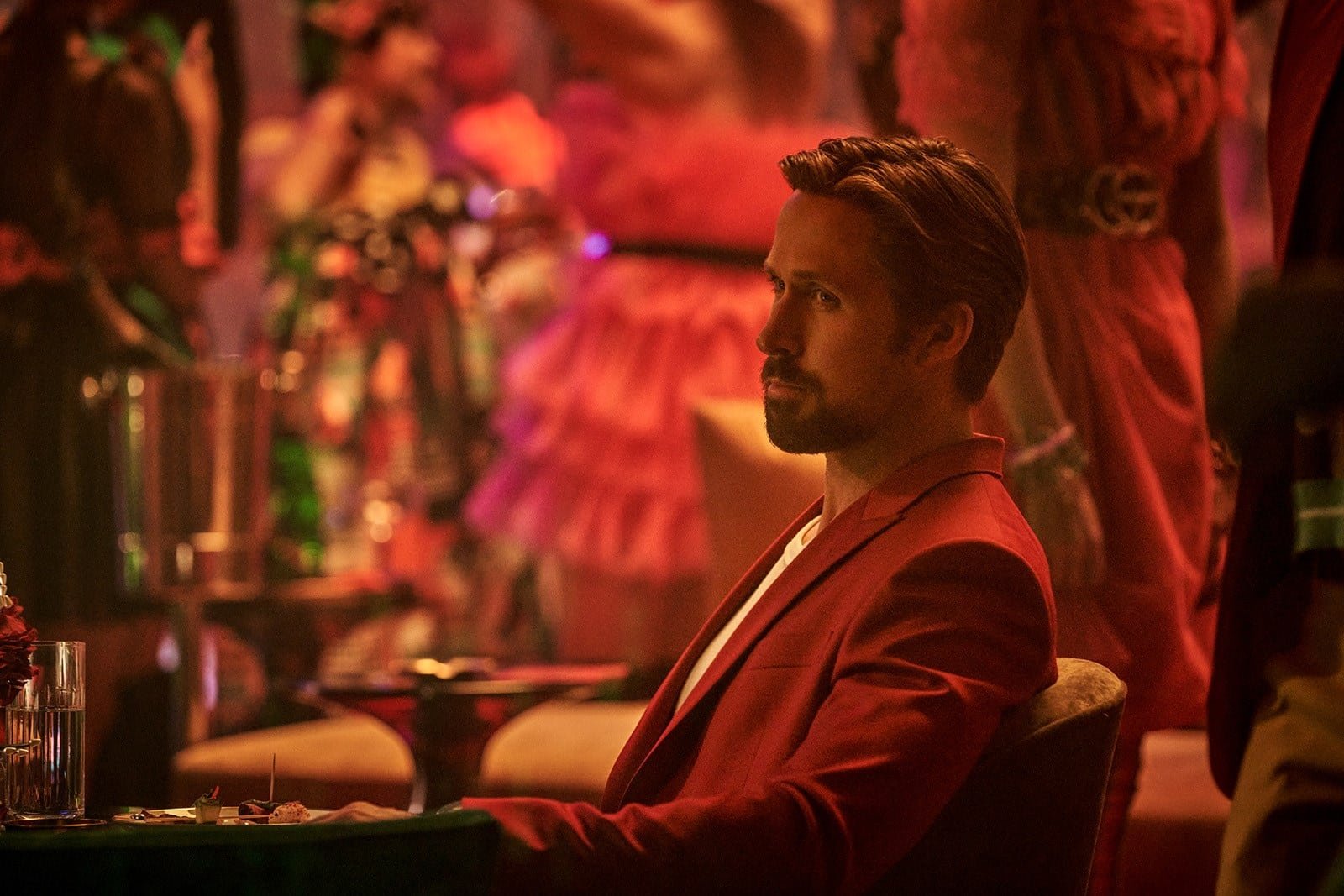 In the beginning, we are introduced to Six (Gosling), a black ops agent recruited by CIA Agent Fitzroy (Billy Bob Thornton) into the Sierra Program. 18 years later, the program is now headed by Carmichael and Suzanne (Jessica Henwick), who send Six to kill a man named Dining Car. When he goes on the mission, Six discovers he was sent to kill another member of the Sierra program, Four. Six kills Four, but the latter gives him a necklace that contains a data card with evidence that proves Carmichael is unreliable.

Six sends the card to Margaret Cahill (Alfre Woodard), a former bureau chief, who tells him that Carmichael uses agents of the CIA as his hit squad and that he is also doing things that are way above his paygrade, which means there is probably someone in the upper-levels helping him out. It turns out that when Carmichael learned that Four had the evidence, he sent Six to kill him. But now that it’s Six who has the proof, Carmichael sends Lloyd Hansen (Evans), a psychopathic mercenary, after Six.

Hansen kidnaps Fitzroy’s niece Claire (Julia Butters) to make him reveal where Six is. However, Claire is also dear to Six, as he looked after her years ago. As Six tries to reach where Hansen hides Claire, Hansen keeps sending men after Six to take hold of the drive. A CIA ally Dani (Armas), helps Six fight off the forces sent by Hansen. However, when a man named Avik San (Dhanush) comes for them, the pair cannot fight him off, and they actually get wounded while Avik takes the drive and brings it to Hansen.

Before Six and Dani blow up the mansion where Hansen’s men are, Avik learns that Hansen is taking a girl (Claire) hostage and is planning to kill him. This makes Avik go through an awakening and hand over the drive to Dani when Dani and Six come to rescue Claire. Meanwhile, Hansen tries to get Fitzroy and Claire out of the house. But Fitzroy gets shot and sacrifices himself to help Six and Claire escape.

In the film’s final showdown, we see Six and Hansen fighting each other. Right when Six is about the strangle Hansen, Suzanne comes out, kills Hansen, and shoots Six in the leg. It turns out that she intends to put all the blame on Hansen, leaving Carmiachel and herself out of it. She takes the drive and Claire to take her under the CIA’s care. Carmichael destroys the drive, and Suzanne’s story works with the government. In the end, though, when Six is supposed to be put in jail, he manages to escape and save Claire. And the movie ends. 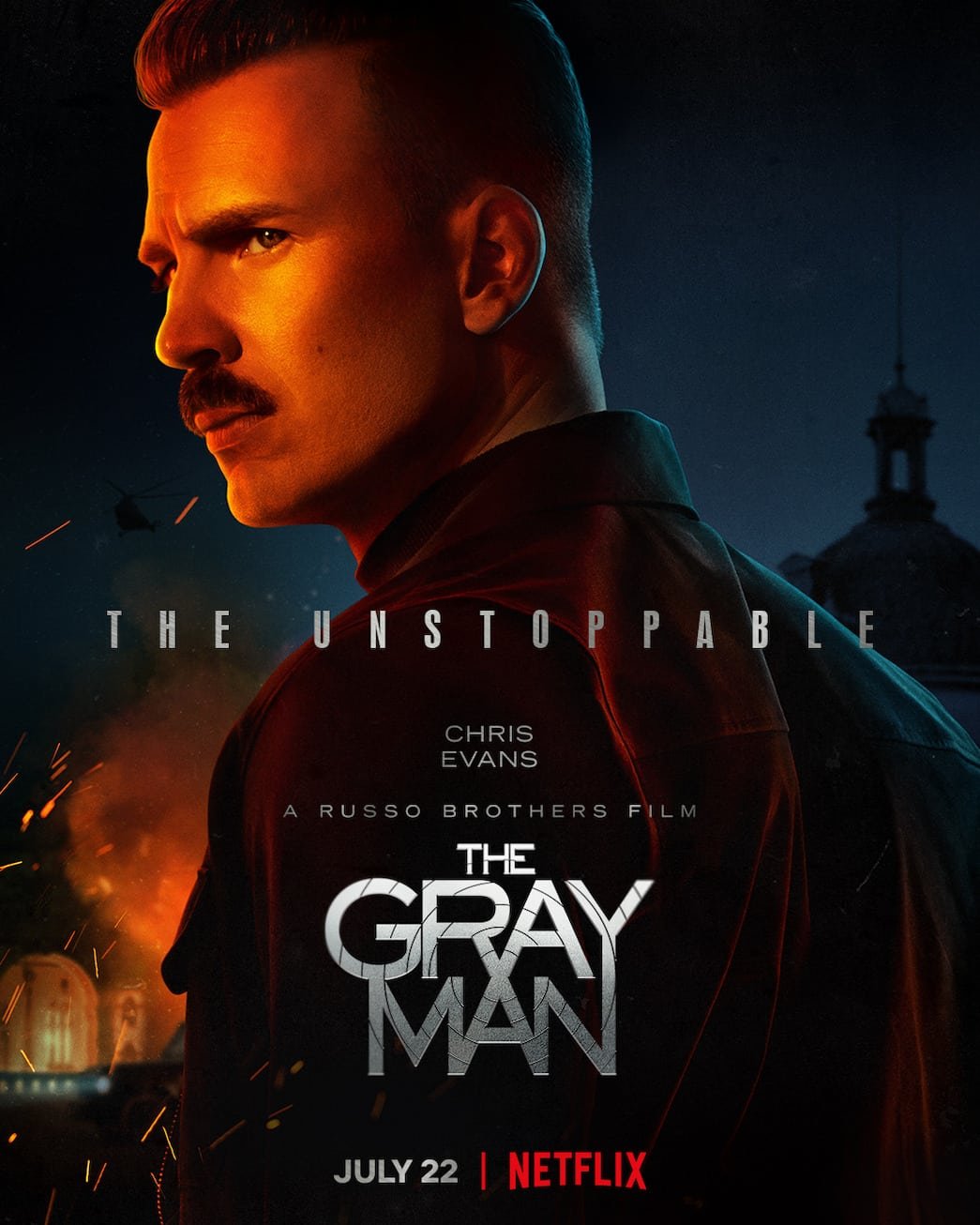 Despite the film being Netflix’s most expensive, with a reported budget of $200 million, The Gray Man reviews were primarily negative. The film’s current score on the review aggregator website Rotten Tomatoes is 50%, based on 153 reviews. Most reviewers point out that you will love this movie if you start watching it without high expectations. The most interesting part of the reviews is how different critics describe the movie as a medley or a collage of other action movies. This adds to the criticism that the movie is a mess, with first-rate action sequences not supported by a decent storyline.

One thing that reviewers emphasize is Chris Evans’ performance which is described as superb and phenomenal by many. While some reviewers claim that even Evans’ incredible acting couldn’t save the movie, others argue that it is the only thing worth watching about this movie. 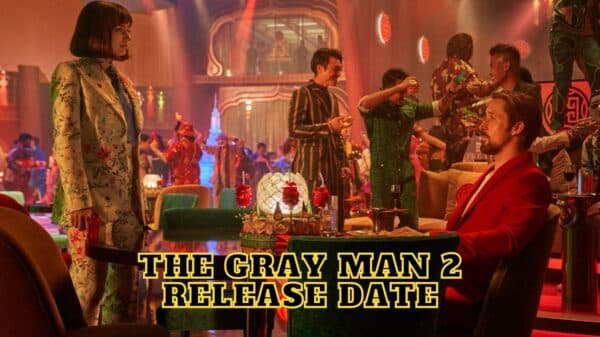 The Gray Man 2 Release Date, Trailer – Is There A Sequel?

The new Netflix movie The Gray Man is finally out, and if you have already watched it, you may have realized that there are... 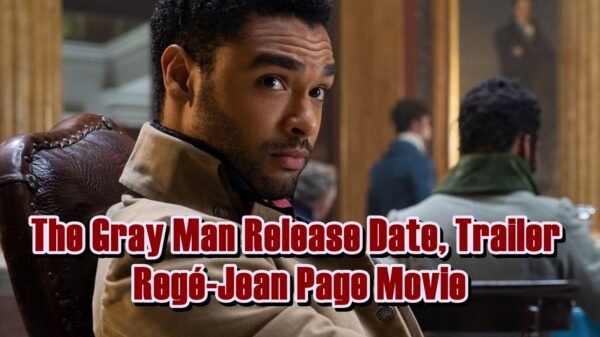 Fans are wondering whether The Gray Man, Netflix’s highly anticipated high-budget movie has a release date and we will try to give an answer...