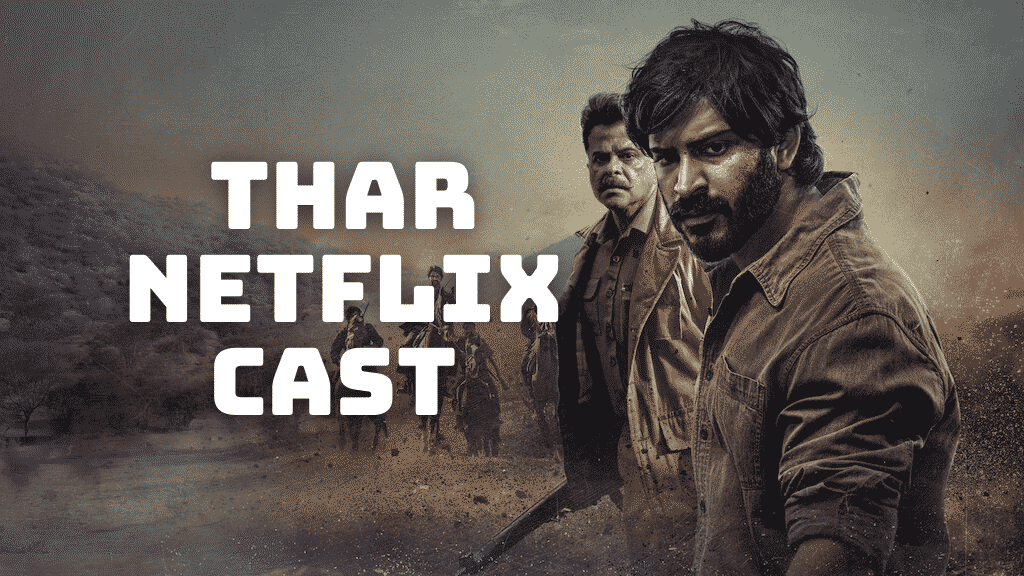 Thar, a Hindi-language neo-Western action film, was released on Netflix on May 6, 2022. Apart from the captivating story it tells, Thar Netflix cast has also attracted the attention of viewers, as several well-known Indian actors and actresses have participated. Directed and written by Raj Singh Chaudhary, the film was produced by Anil Kapoor and his son Harshvardhan Kapoor. 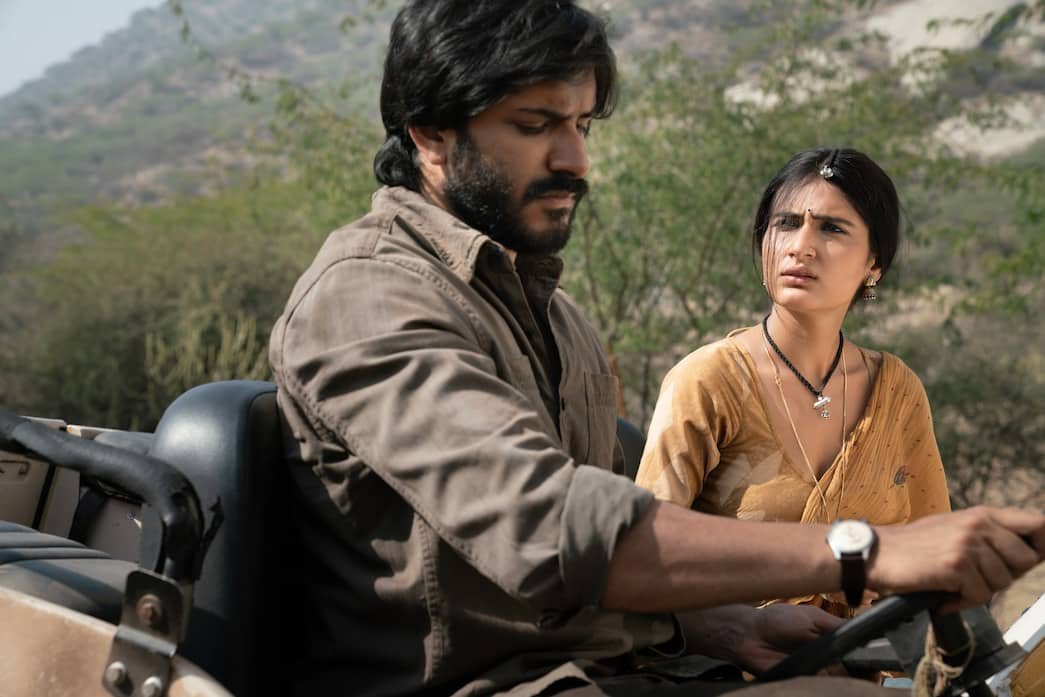 Set in 1985, the film revolves around Siddharth Kumar, a mysterious antique dealer who travels through Munabao, a remote Rajasthani village in the Thar Desert near the Pakistan border that has been rocked recently by violent killings, to avenge his past. Along the way, he runs into the Inspector Surekha Singh, who’s investigating these killings. The film was well received by both critics and audiences in a short period of time. Without further ado, let’s get to the details about Thar Netflix cast. 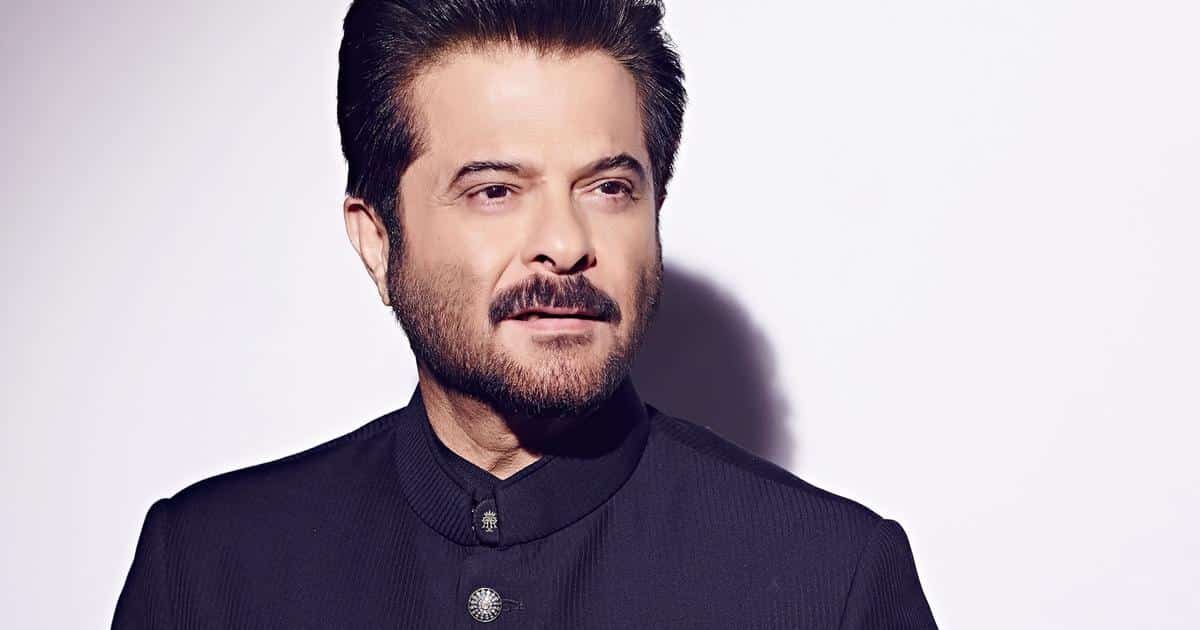 Anil Kapoor is a well-known and celebrated Indian actor who has taken part in more than 100 films so far and has won numerous awards. Among the popular films in which he starred are popular and iconic films such as Slumdog Millionaire, Pagalpanti, Taal and Race 3. In Thar, Kapoor plays the role of Inspector Surekha Singh; along with his son Harshvardhan Kapoor, he’s also one of the producers of the film. He also produced the films Fanney Khan, Veere Di Wedding and Khoobsurat, among others.

The 65-year-old actor has been married to Sunita Bhavnani since 1948. The couple has three children named Harshvardhan, Sonam and Rhea, all of whom are in the film industry. The 30-year-old actress Fatima Sana Shaikh began her career as a child actress and has appeared in films including Chachi 420 Tahaan and One 2 Ka 4. However, she’s best known for her portrayal of freestyle wrestler Geeta Phogat in the popular Aamir Khan film Dangal. She also starred in the films Ludo, Thugs of Hindostan and Ajeeb Daastaans. In Thar Netflix, Shaikh played the role of Chetna.

It was rumored that the beautiful actress was dating fellow actor Aamir Khan, who divorced his wife soon after he was seen with Shaikh in the film Dangal. However, it later turned out that it was a fake quarrel. So Fatima Sana Shaikh isn’t dating Aamir Khan. Hence, she may be single now. 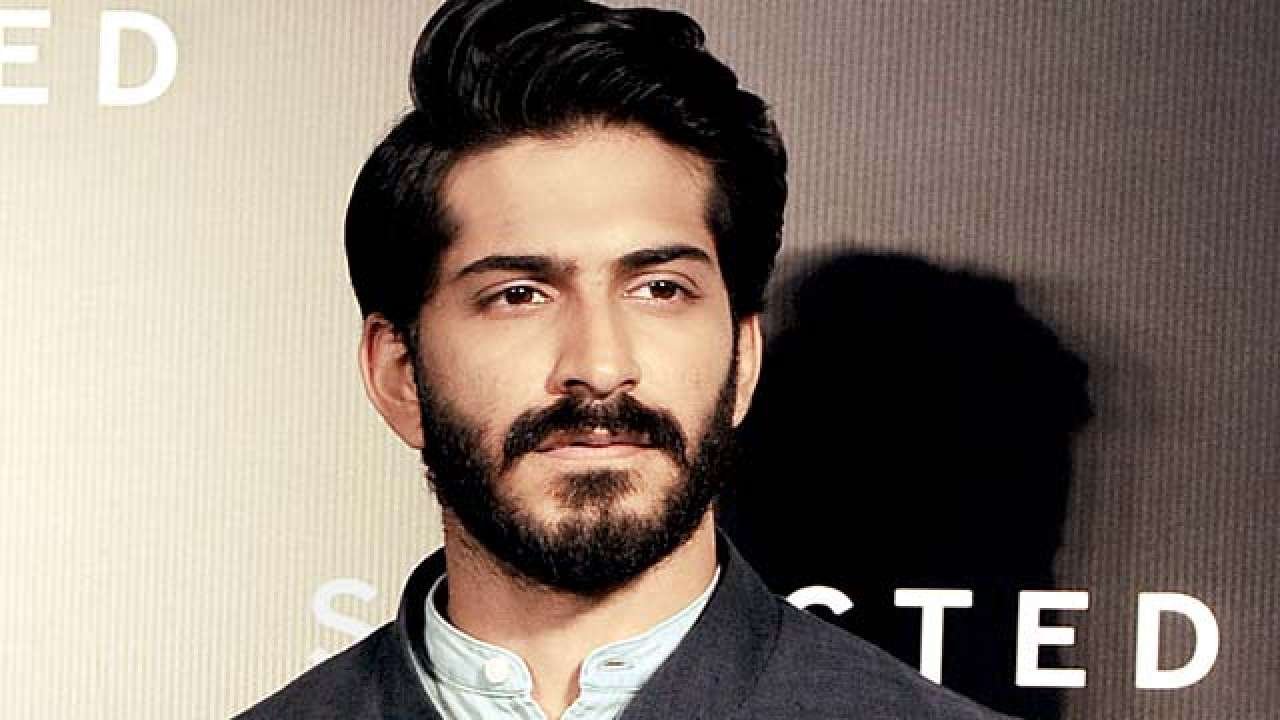 Harshvardhan Kapoor, the youngest child of Anil Kapoor, is a 31-year-old actor and film producer. He’s acted in films such as Bhavesh Joshi Superhero, AK vs AK and Ray. Along with his father, he produced Thar and starred in the film as Siddharth Kumar. The actor seems to take after his father as he’s already won several awards despite being too young.

The actor recently confirmed that he’s in a relationship with someone, but he hasn’t revealed the name of her girlfriend yet. Rahul Singh is the son of Indian politician Prabha Thakur. He’s a 45-year-old actor, screenwriter and playwright. Among the most famous films he has appeared in are Delhi Belly, Firaaq and Wild Dog. He also starred alongside Anil Kapoor in the TV series 24: India. Singh plays Hanif Khan in the Netflix film Thar.

Rahul Singh has been married to Vartika Singh for some time. Sanjay Bishnoi is an actor and producer from India. He’s known for his participation in the TV series Delhi Crime with his role as Akash. Apart from his role as Dhanna in Thar, he was also seen as Eshan in the movie Ashok Vatika.

Apparently, Sanjay Bishnoi likes to maintain a low profile life. Therefore, unfortunately, there’s no information about his age or relationship status on the internet.