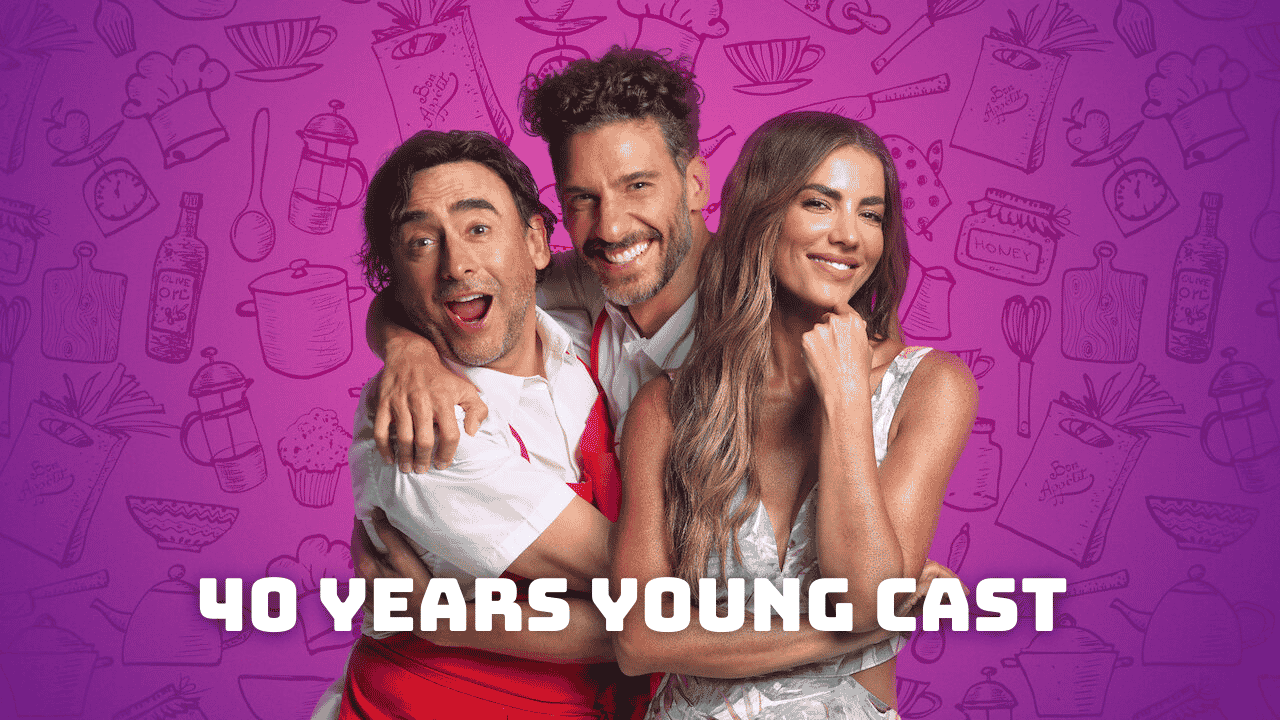 40 Years Young is a Spanish comedy film released on Netflix on May 4, 2022. Besides the funny story of the film, the 40 Years Young cast has also attracted the attention of viewers ever since it was released. The movie revolves around César, a chef who turns 40. He’s invited to a cooking competition in Cancún, but a bitter discovery threatens to destroy his family and his chances of winning. The film shows its viewers a midlife crisis mixed with a romantic comedy. Let’s get right to the details of the 40 Years Young cast. Erick Elías is a 42-year-old Mexican actor. He’s best known for his participation in TV series such as Días mejores, 100 días para enamorarnos and Betty en NY. He plays César, a chef who participates in a cooking competition in Cancún with his best friend and restaurant partner to rekindle his zest for life in 40 Years Young.

Since 2010, the actor has been married to Karla Guindi, with whom he’s two children. 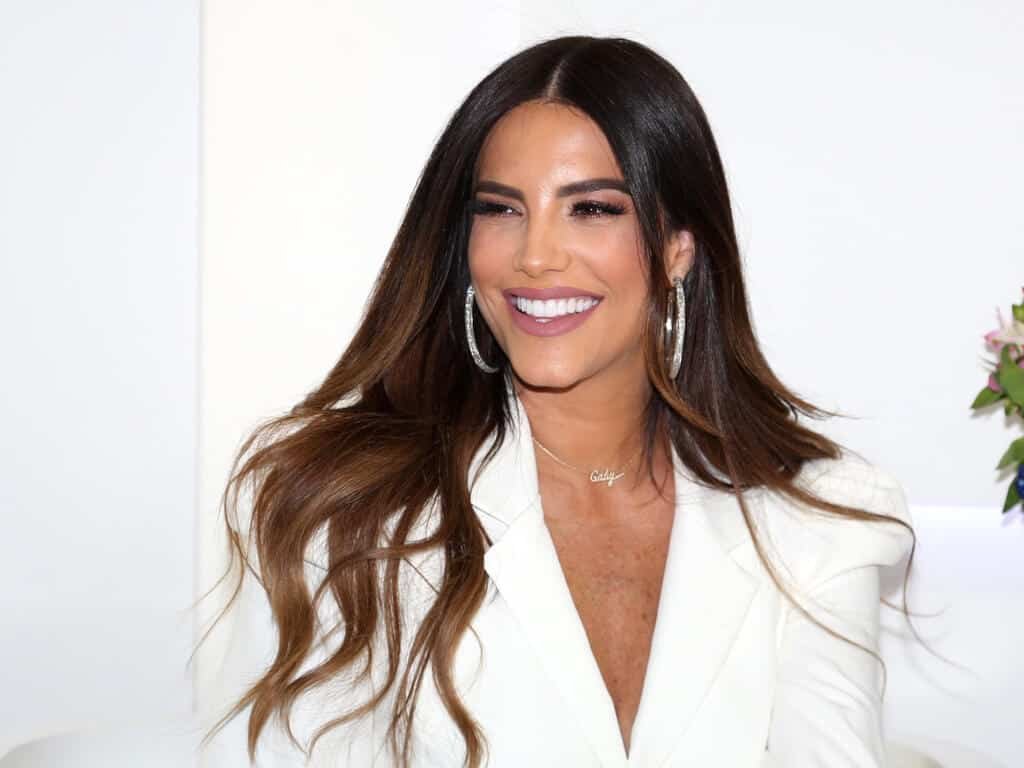 Gaby Espino is a 44-year-old Venezuelan model, actress and presenter. She’s best known for her roles in telenovelas such as Santa diabla, Lady of Steel, Más sabe el diablo and Loli’s luck, to name a few. In the movie 40 Years Young she plays the role of Naomi.

Gaby Espino was with Puerto Rican model and presenter Jaime Augusto Mayol between 2008 and 2010. She’s two children from her former partners, Cristóbal Lander and Jencarlos Canela. According to reports, the actress is now single. 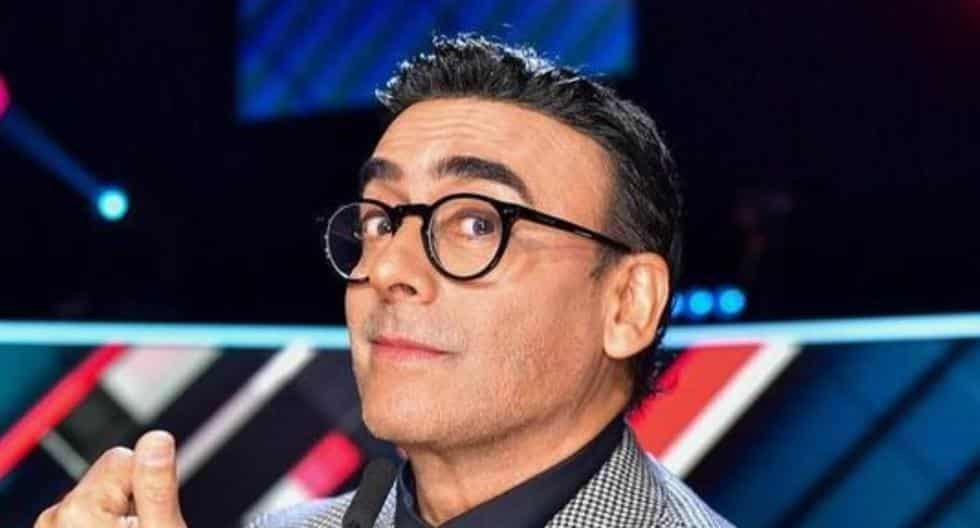 Adal Ramones is a 60-year-old Mexican television host and comedian known as the host of the popular TV show Otro Rollo. Among the films he’s participated in are Cantinflas, Pink Punch and Martians vs. Mexicans. He plays the role of Paolo in 40 Years Young.

The successful actor was married to Gaby Valencia from 1998 to 2013. For some time he’s been married to Karla de la Mora, with whom he’s been dating since 2017. Antonio Fortier is a 37-year-old Mexican actor, best known to the general public for his appearances in TV series. Among the most famous TV series in which he participated are Barbara’s Sins, Los ricos también lloran, Rubí and La Bandida. In the movie 40 Years Young he is seen as Horacio.

The actor seems to prefer a low-key life and therefore doesn’t reveal anything about his relationship status on social media. However, we assume that he’s not currently dating anyone. Ximena Rubio is a 43-year-old Mexican actress and the granddaughter of Mexican director Servando González, the first Mexican to direct in Hollywood. The actress is best known for her leading roles in long-running TV series such as Daniela, Corazón Partido and Las Aparicio. In 40 Years Young, she plays the role of Amelia.

According to reports, Ximena Gonzalez-Rubio is currently single. 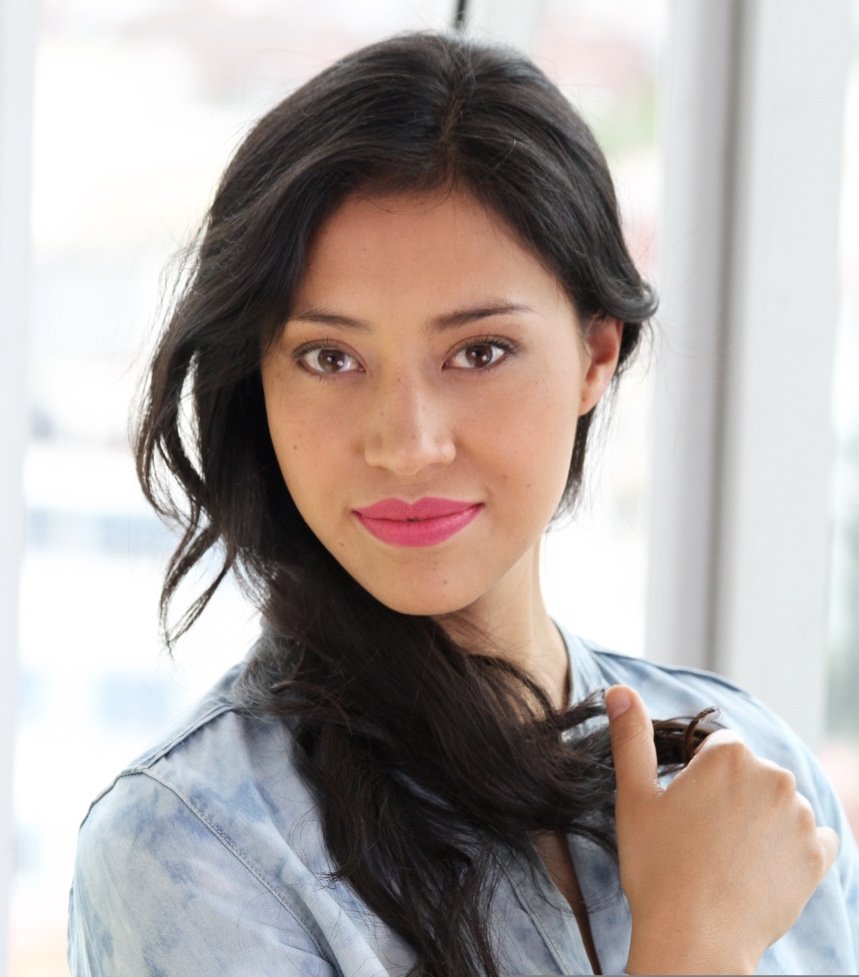 Sonia Couoh is a 38-year-old Mexican actress who’s starred in films such as Immune Life, Days of Grace, Vaho and Norteado. However, she’s best known for her role as Melva in the TV series Rosario Tijeras. In 40 Years Young, she plays Selina.

According to reports, Sonia Couoh has been in a relationship with Mexican actor Jose Carriedo Tellez since 2004. 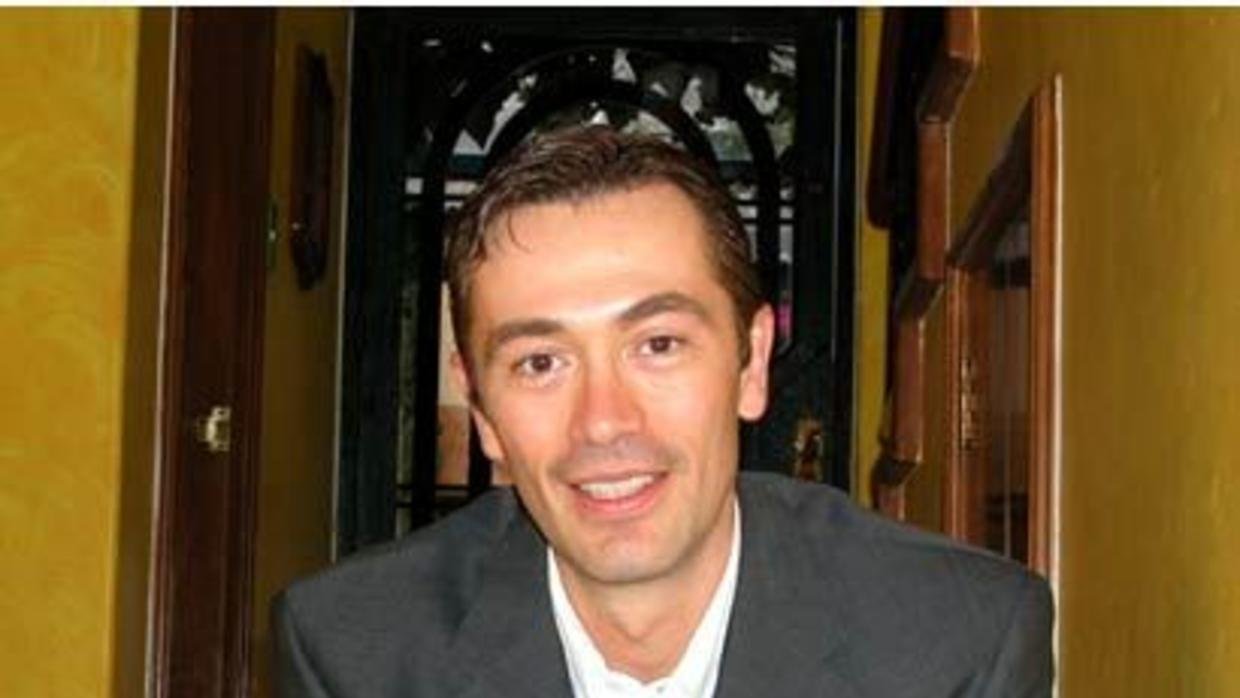 Miguel Pizarro plays Casas in 40 Years Young. He’s best known for his roles in TV series including Triunfo del amor, Desencuentro, Cómplices al rescate and Sr. Ávila, among many others.

The actor doesn’t like being in the spotlight, so there’s no concrete information about his age or relationship status on the Internet. Ricardo Zertuche is a 13-year-old Mexican teen actor who appears as Enrique in 40 Years Young. He made his debut on TV in 2016 with the show Hasta Que Te Conocí. Despite his young age, Zertuche has had appearances in several TV shows such as Mi adorable maldición (72 episodes), Atrapada and Como dice el dicho.

He’s an active Instagram user who likes to share confident and hilarious pictures. When it comes to his relationship status, given his age, we assume that Ricardo Zertuche is currently single.