Operation Mincemeat brings to the screen the gripping story of two intelligence officers. In 1943, trying to get rid of Hitler’s dominance over Europe, the Allies plan a mass attack on Sicily but are faced with the seemingly impossible challenge of not turning an extraordinary invasion force into a potential massacre. In this case, it falls to two intelligence officers named Ewen Montagu and Charles Cholmondeley to realize the unthinkable and unexpected strategy of the war. Moreover, the basis of this strategy is a dead secret agent. When this gripping story met with the Operation Mincemeat cast, it turned out to be an excellent war/drama movie.

Let’s get to know the Operation Mincemeat cast, who made the most beautiful World War II movie we’ve seen in a long time! 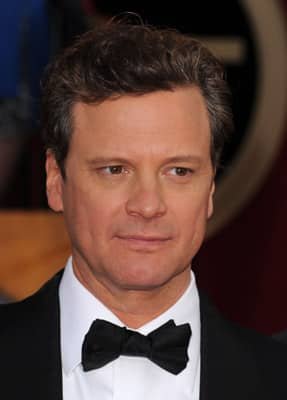 Colin Firth plays the character of Ewen Montagu in the Operation Mincemeat cast. Naval Intelligence Division Commander Ewen Montagu was one of those who prioritized the introduction of Operation Mincemeat. Before joining II. World War, Montagu also took part in the I. World War. Due to his success in the operation, Montagu was appointed as an Officer of the Order of the British Empire.

Colin Firth is an Academy Award-winning actor with a long career. He became famous for his role as Mr. Darcy in the 1995 TV series Pride and Prejudice. In 1998, he appeared as Lord Wessex in Shakespeare in Love. Firth also played the role of General Erinmore in the 1917 film about the First World War. Firth most recently stars in the new true-crime series The Staircase as Michael Peterson, who is accused of murdering his wife after her death.

Colin Firth has three sons, William, from actress Meg Tilly, with whom he was together between 1989-94, and Luca and Mateo from Italian director Livia Giuggoli, to whom he has been married since 1997. The 47-years-old MacFadyen has been married to actress Keeley Hawes since 2004, and the couple has two children. Kelly Macdonald plays the character of Jean Leslie in the Operation Mincemeat cast. Jean Leslie is an MI5 secretary whose photo is required for the Mincemeat operation. They had to make the fake dead officers, which we talked about while describing the plot of the movie, look like someone with a rich life and background to make it realistic. They named one of these officers Captain William Martin and had a fake girlfriend named Pam. Pam’s photograph was of Jean Leslie, and it was realistic enough for Captain Martin to believe the Germans.

Featured in dozens of TV series and movies, Kelly became famous for her role as ‘Diane’ in the 1996 cult movie Trainspotting. She won the Scottish BAFTA award for her successful acting in the film. Another valuable production in Kelly’s career is the 2007 film No Country for Old Men.

The 46-year-old Scottish actress Kelly Macdonald is currently single but has two children with her ex-wife Dougie Payne. Ritter, who fit many productions in his life, played Guy Haines, the Prime Minister’s adviser and the secret name of a criminal organization, in the 2008 James Bond movie Quantum Of Solace. Ritter, who gained acclaim as Anatoly Dyatlov, the deputy chief engineer of the nuclear power plant in the Chernobyl TV series, gave life to the role of the wizard Eldred Worple in Harry Potter and the Half-Blood Prince. Ritter most recently played Martin Goodman in the series Friday Night Dinner.

Paul Ritter, whose last contribution was Operation Mincemeat cast, died at the age of 54 from a brain tumor. We remember him with respect. 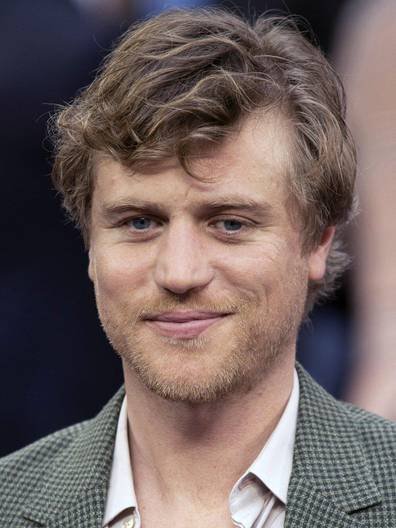 Both a musician and an actor, Johnny Flynn first appeared in the films Après Mai and Clouds of Sils Maria, in addition to appearing in TV series such as Lovesick and Brotherhood. Flynn, who received great acclaim for his acting in the movie Beast, portrayed the youth of Albert Einstein in the first season of Genius. However, his biggest breakthrough is Stardust, where he plays David Bowie.

The 39-years-old Flynn has been married to successful architect Beatrice Minns since 2011. 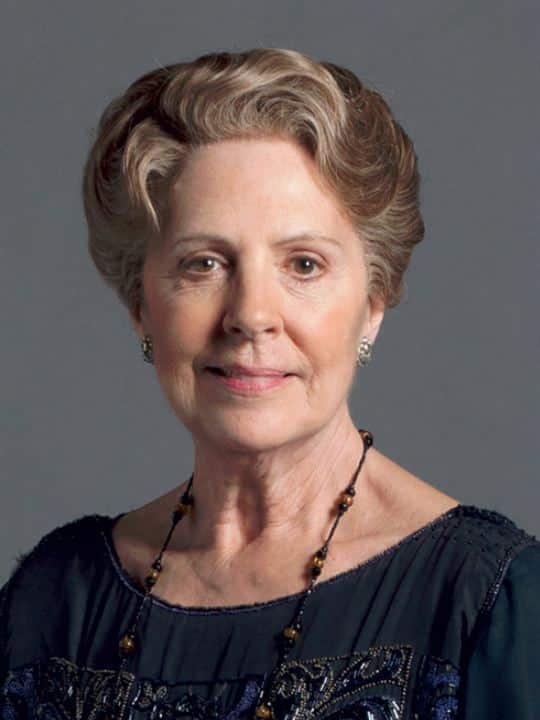 Penelope Wilton plays the character of Hester Leggett in the Operation Mincemeat cast. Another woman trying to provide Pam’s realism was Hester Leggett. Legget was the manager of Jean Leslie’s place of employment and provided the tactics for the character Pam.

Rising as Ann Bryce in Ever Decreasing Circles (1984), Penelope made her acting debut as Lucy in the 1970s crime drama Thirty-Minute Theatre. She appeared in the TV series The Pearcross Girls in 1973. We know Wilton, who has many different productions, mostly with the character of Harriet Jones in Doctor Who and Anne in After Life.

75-year-old British actress Penelope Wilton is currently single, although she has been married twice. She has a daughter.