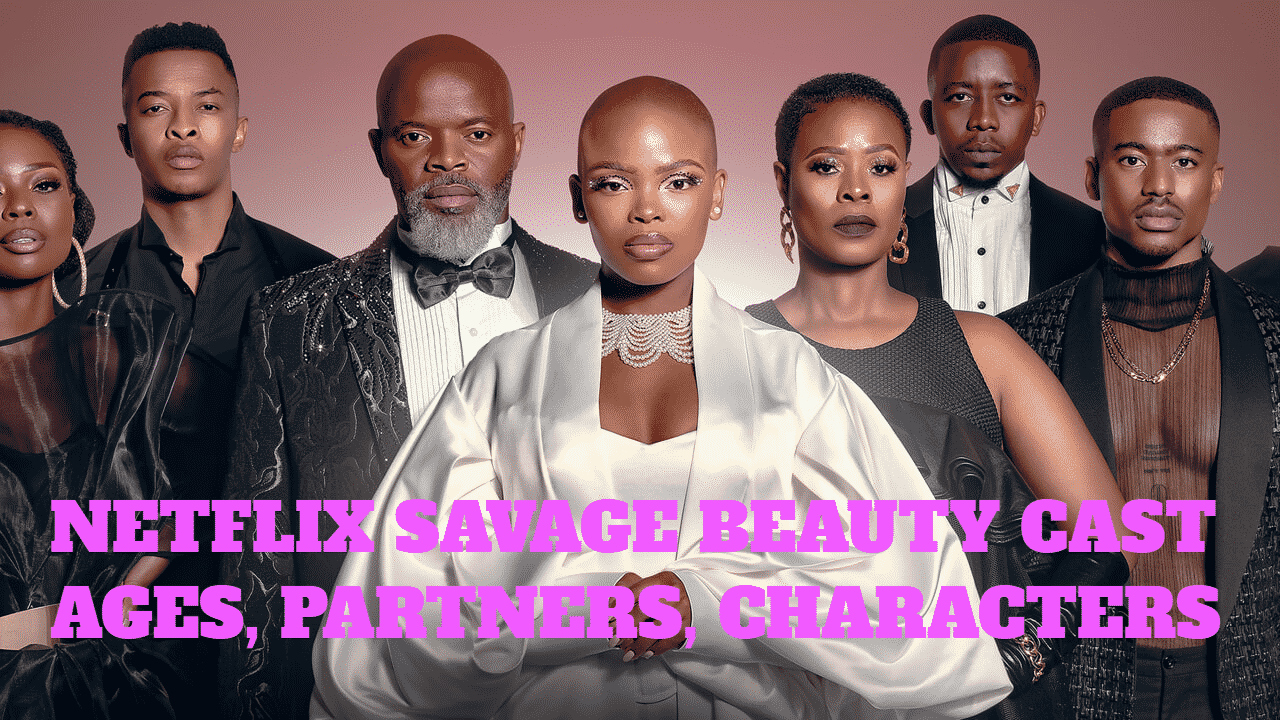 Savage Beauty is about the events that develop when a mysterious woman who seeks to avenge her past full of injustice, infiltrates a deep-rooted family. This family owns a world-renowned company in the beauty industry and is keeping secrets that will cause bad things if found out. The Netflix African Original series locks us on the screen with the Savage Beauty cast, which consists of African actors. Rosemary Zimu plays the lead character of Zihnle in the Savage Beauty cast. Zihnle is the person who infiltrates the famous family to avenge her past! We generally see things from her point of view.

Zimu, an actress, model, and social media influencer, is a talent that has just started to appear in productions. Prior to Savage Beauty, she appeared in Champagne (2014), and Shadow (2019).

South African Rosemary Zimu is 29 years old and has a boyfriend named Zac. 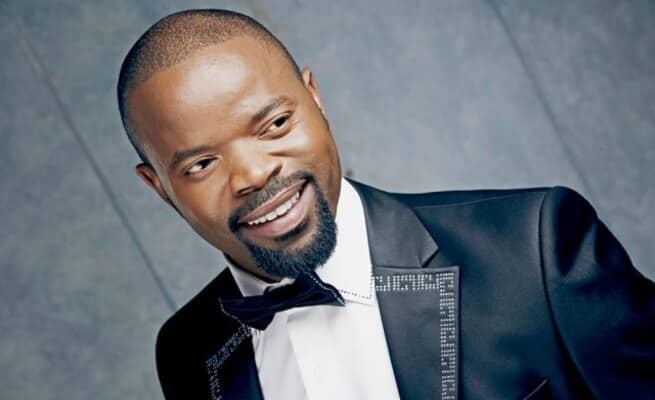 Dumisani Mbebe plays the character of Don Bhengu in the Savage Beauty cast. Don Bhengu is the owner of the World-famous beauty company and the father of Phila and Linda. 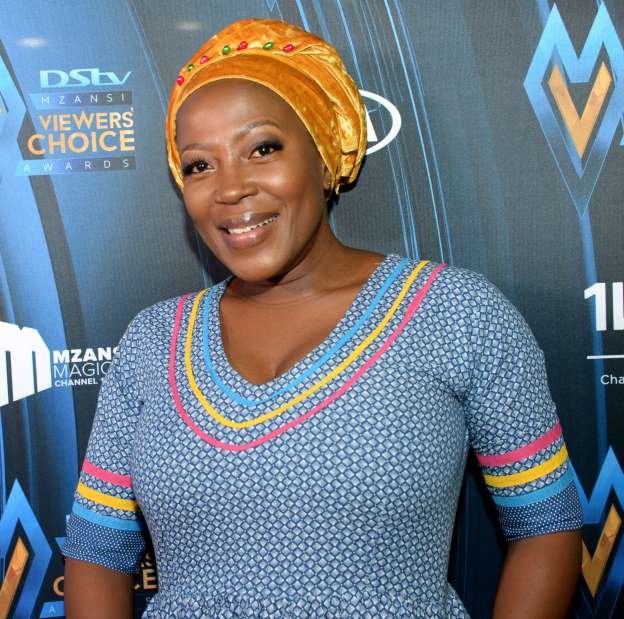 Nthati Moshesh plays the character of Grace Bhengu in the Savage Beauty cast. Grace Bhengu is the wife of Don Bhengu and co-owner of the beauty firm. Usually, she has her say.

Known for her role in the TV series Scandal!, Nthati Moshesh was nominated for Africa Movie Academy Award for Best Actress in a Supporting Role in 2016. Other known productions of the famous actress are Cape of Good Hope, Whiskey Echo, Beat the Drum, Kini and Adams, The Long Run, and Ayanda. 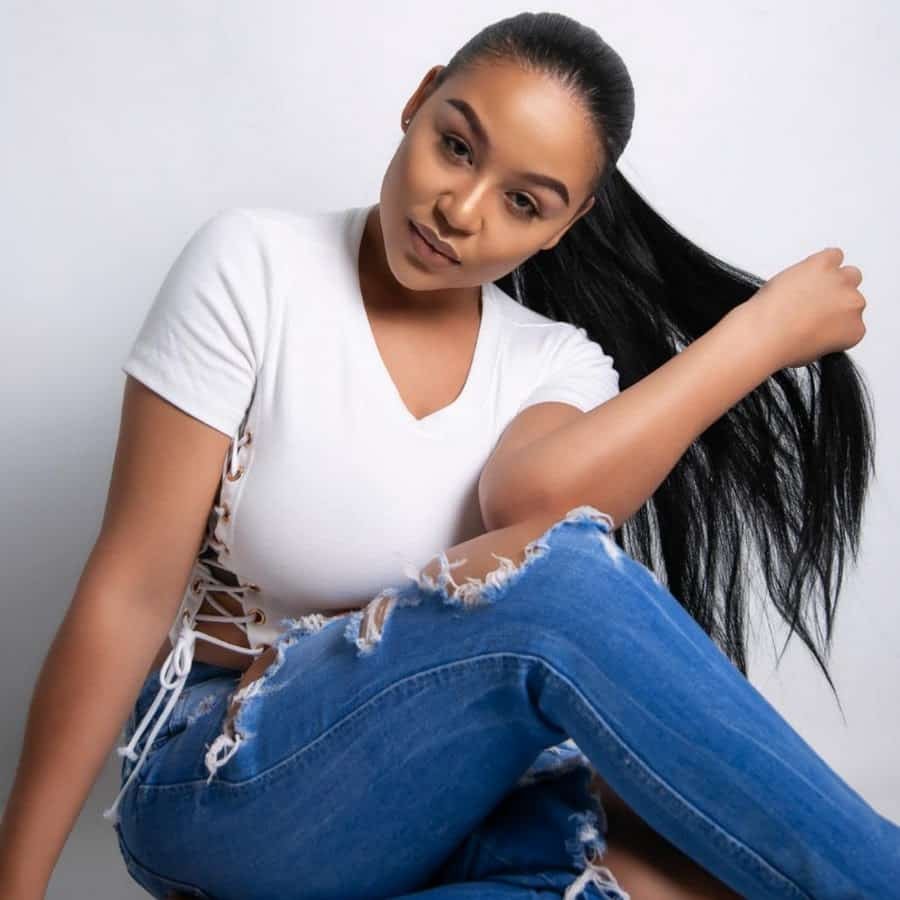 Angela Sithole plays the character of Thando Bhengu in the Savage Beauty cast. Thado Bhengu is Don Bhengu’s second wife. She did not have an emotional relationship with Don Bhengu, and Grace constantly mistreated her. Jesse Suntele, who became famous by winning the second season (2016) of the Reality competition series Top Actor Africa, is a model as well as a rapper. Her productions include a supporting role in Generations: The Legacy, one of the main roles in Ashes to Ashes, and lead roles in The Queen and Rhythm City. High by the Beach and Outta Town are his well-known songs. 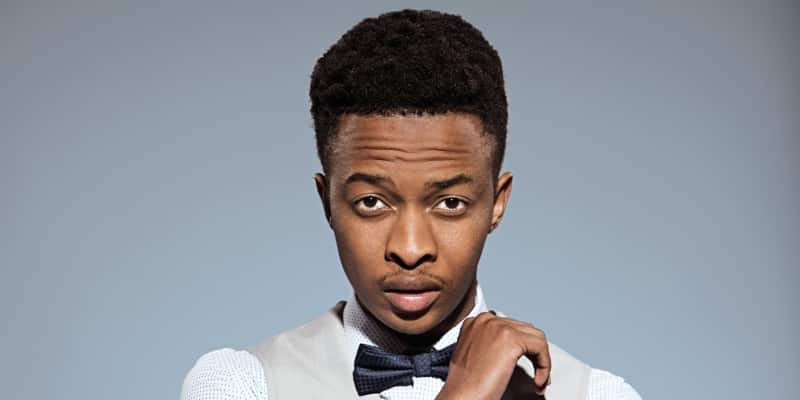 Oros Mampofu plays the character of Ndu Bengu in the Savage Beauty cast. Ndu Bhengu, a part of the beauty firm, is the character who first met and mingled with Zihnle.

Oros Mampofu, who has a twin brother and whose siblings are actors like him, was nominated for the African Film Academy Award for Best Lead Actor. The most well-known productions of the successful actor are Rhythm City (2007), Grassroots (2019), The Lucky Specials (2017) and Ingoma (2018).

The 31-year-old South African actor Oros Mampofu has a longtime girlfriend and they are famous for dancing together on TikTok.