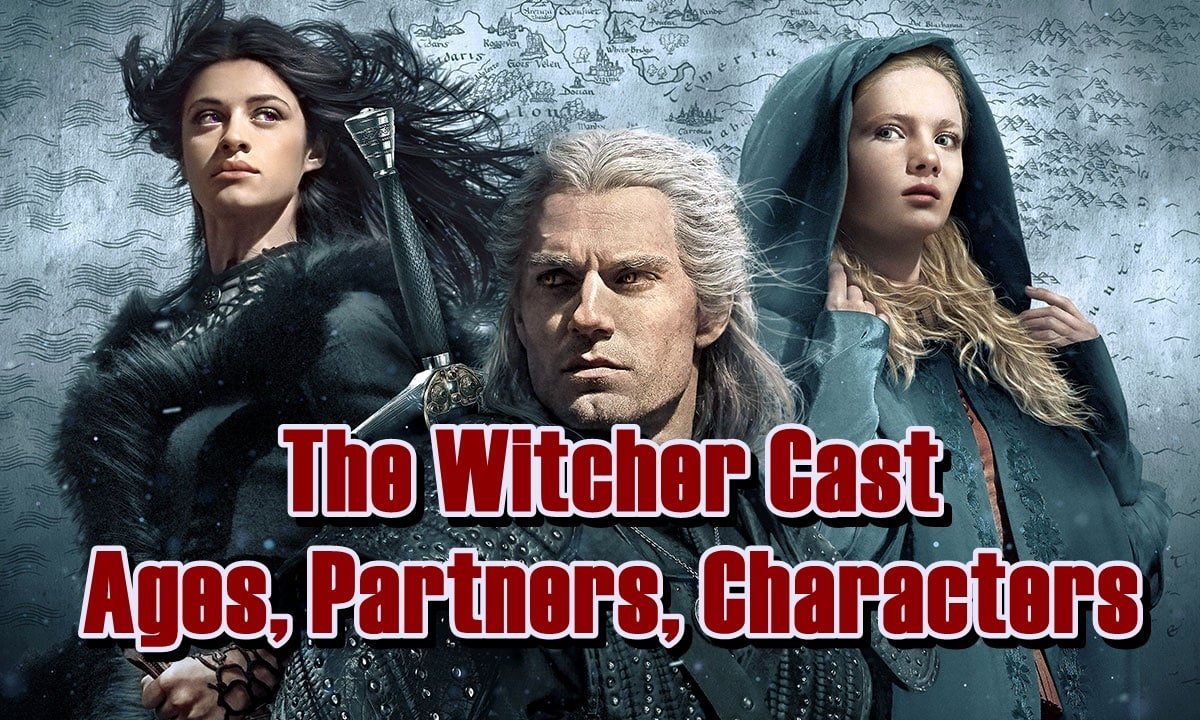 We watched first the Battle of Sodden Hill, which left Ciri homeless and alone and force Geralt to devise new ways to safeguard Ciri, and in Season 2, we witnessed Ciri’s efforts to be one of the Witchers and get trained by Geralt and his friends.

Geralt is a tough warrior that has faced many mutants and alike, and we are sure he will do just fine while protecting Ciri. Aside from Geralt and Ciri, The Witcher cast has amazing actors who were a perfect fit for their own roles, so let’s check them out.

Also Read: The Witcher Season 3 Release Date, Trailer – Everything We Know So Far 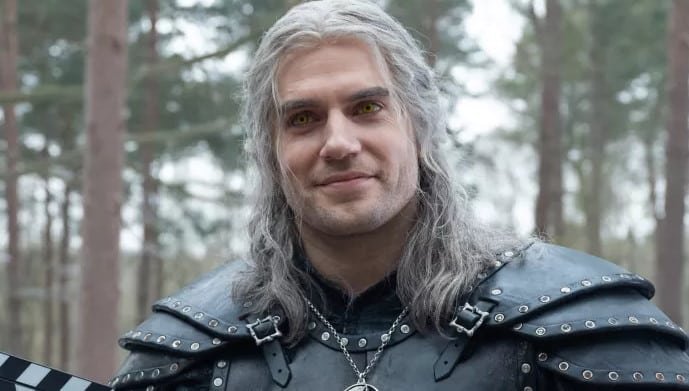 Henry Cavill plays the role of Geralt of Rivia in The Witcher cast and he is a seasoned Witcher. He was raised in Kaer Morhen by Vesemir, the safe place for all the Witchers who get transformed into paid monster-slayers with a special serum. Geralt is not exactly the friendly type, but he hides a nice guy under the grumpy face, and he especially has a strong bond with his horse, Roach. Geralt is probably the most experienced Witcher except Vesemir.

You will most likely recognize Henry Cavill from his portrayal as Clark Kent or Superman in the movies, and later Ben Affleck’s Caped Crusader in Batman v Superman: Dawn of Justice, which was an amazing movie. He was born on May 5, 1983, and he is currently 38 years old and married to Natalie Viscuso; these two keep their relationship away from the public as much as possible. 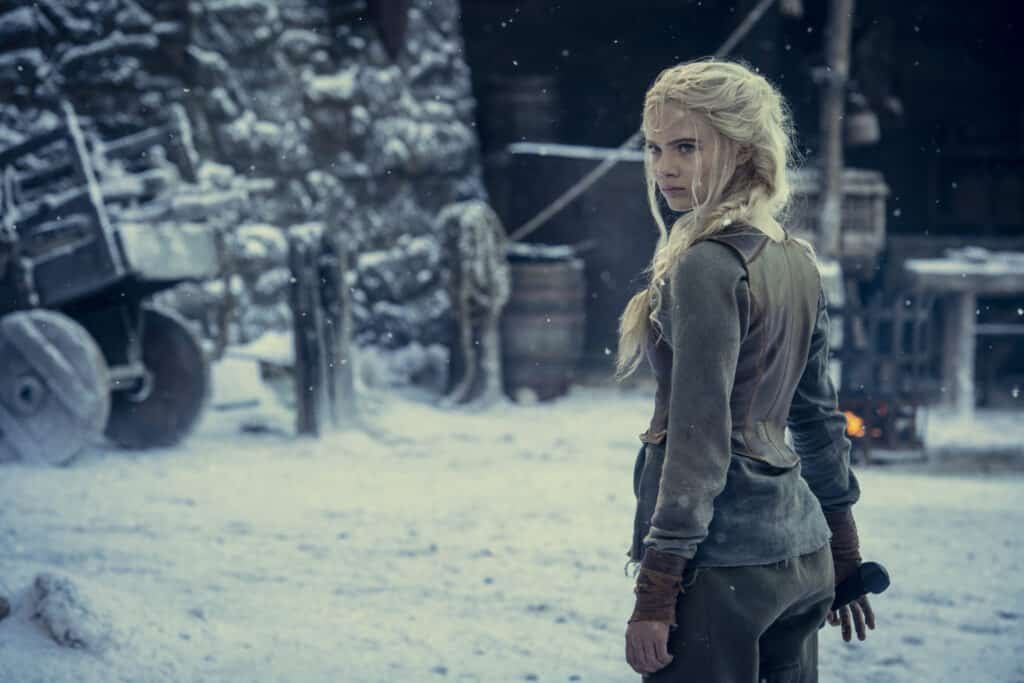 Freya Allan plays the role of Princess Cirilla in The Witcher cast and she is Cintra’s lone princess so everybody wants to get a hold of her. We watched Ciri as a determined, headstrong young lady, but she cannot really control her powers just yet. Freya Allan is most famous for her role in the Witcher but she had a few minor appearances in short films. She is currently 20 years old, born on September 6, 2001, and has no boyfriend. 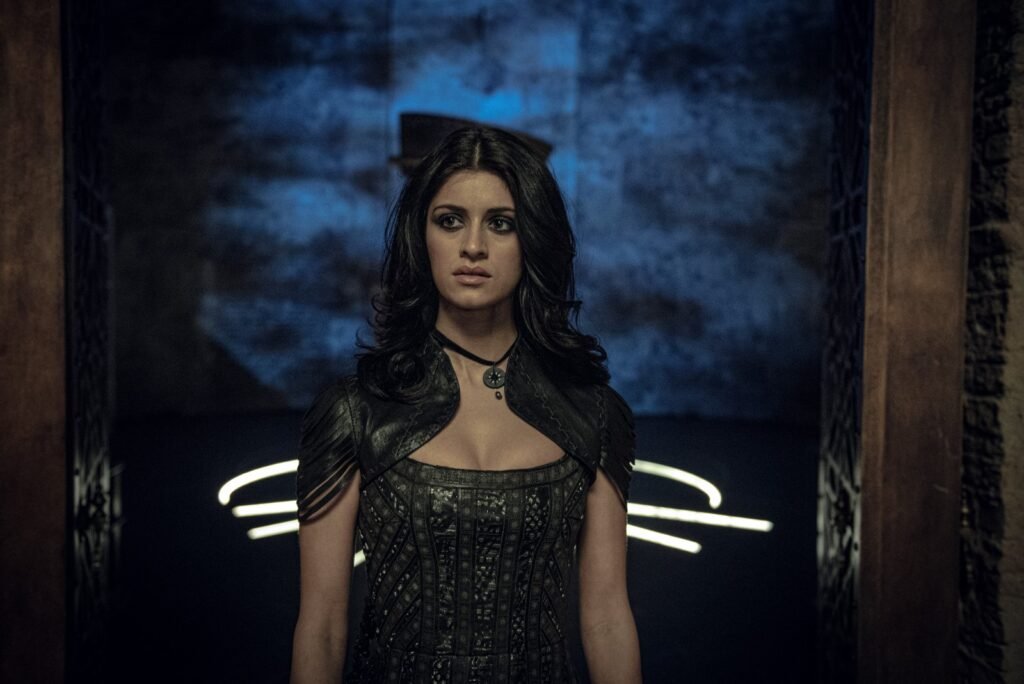 Anya Chalotra plays the role of Yennefer of Vengerberg in The Witcher cast, and the first time we met her, she was a disadvantaged girl who had a bent spine and partial facial paralysis. She joined the school of witches and gained immense power, later turning herself into a beautiful woman.

Anya Chalotra played Lily Marbury in the ABC Murders miniseries and you can remember her from there. She is currently 25 years old, born on July 21, 1996, and she keeps her love life very secretive, so we will just assume she is single. 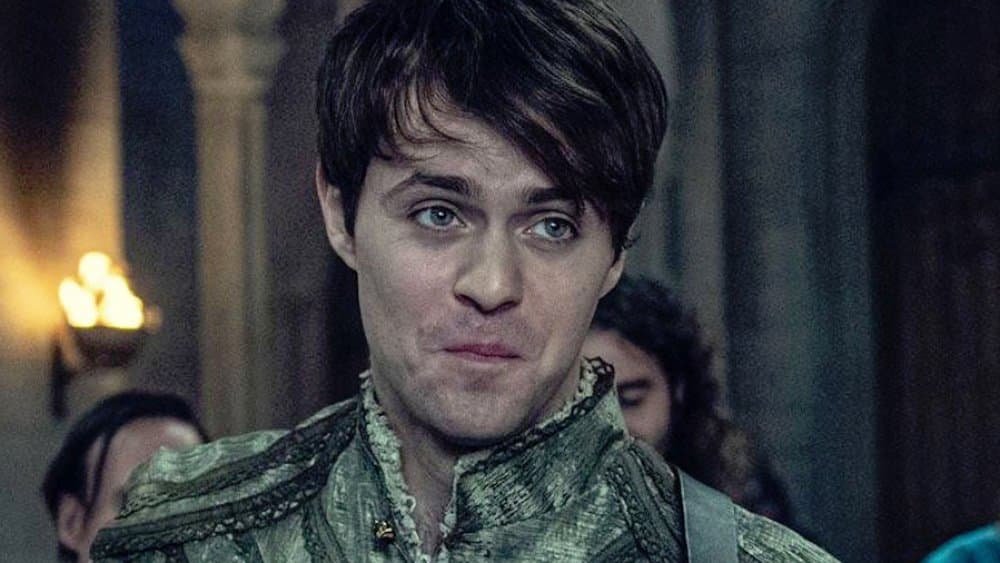 Joey Batey plays the role of Jaskier/Dandelion in the Witcher cast and he is a bard we got to meet in Season 1. Jaskier was once a companion to the Witcher Geralt, and through the course of two seasons, we listened to his songs about Geralt and his journeys.

Joey Batey’s most known role is the Dandelion but he had a tiny role in Stan Lee’s Lucky Man, and he later portrayed Henderson in BBC’s War of the Worlds miniseries. He is currently 33 years old, born on January 1, 1989, and is single. 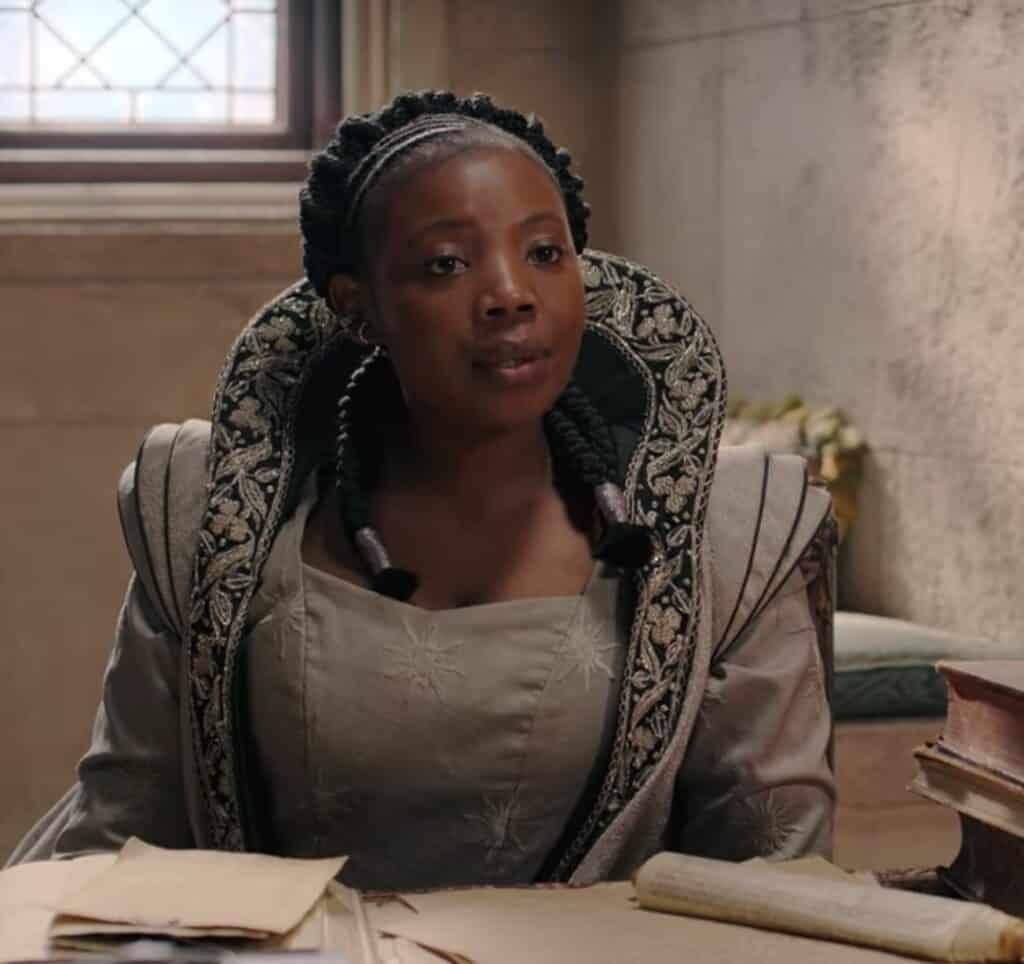 Mimi Ndiweni plays the role of Fringilla Vigo in The Witcher cast and she is a devoted Nilfgaarddian sorceress who cannot really get along with Yennefer and the other witches. Mimî M Khayisa can be remembered for her roles in the movies Cinderella and The Legend of Tarzan, and she had a small role in Star Wars: The Rise of Skywalker, but she is most known for her roles in Mr. Selfridge, Doctor Who, and Rellik. She is 30 years of age, born on August 31, 1991, and currently single. 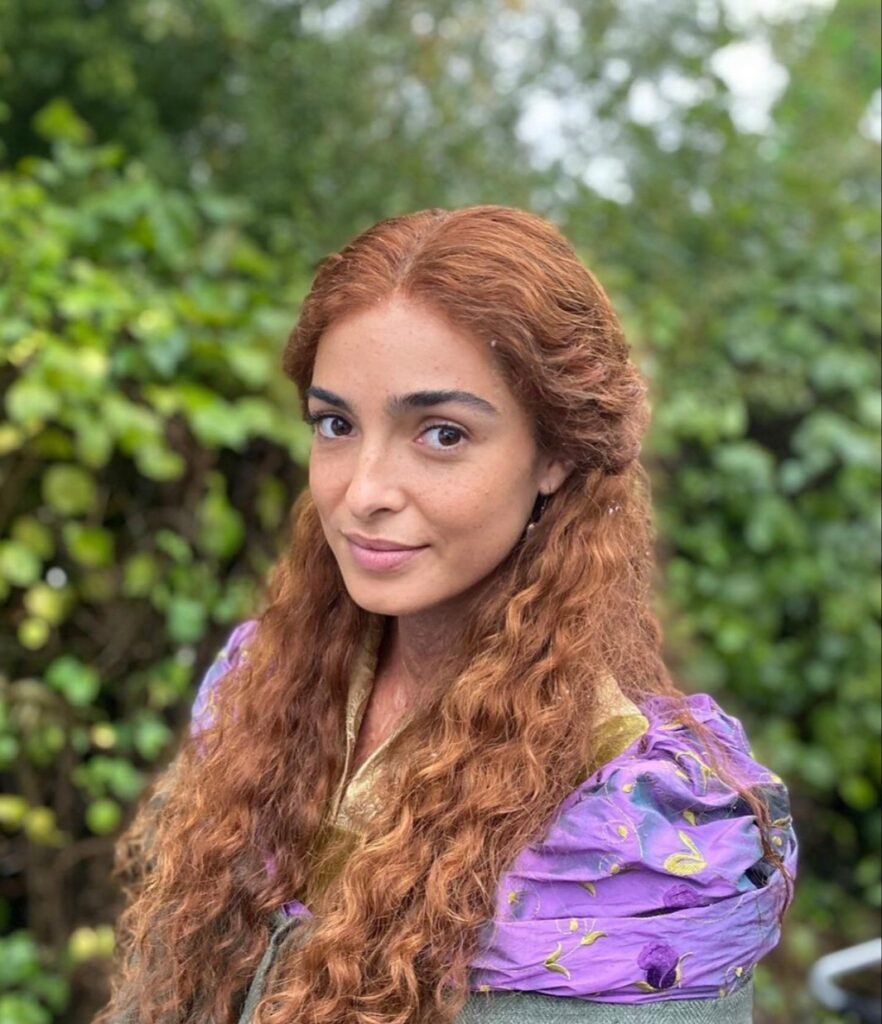 Anna Shaffer plays the role of Triss Merigold in The Witcher cast and she is a witch who encountered Geralt when she asked the Witcher’s help in protecting the Princess. Anna Shaffer is most recognized for her role as Romilda Vane in Harry Potter, although she has many other notable projects such as Hollyoaks, Glue, Class, and Fearless which you should also check out. She is currently 30 years of age, born on March 15, 1992, and married to Jimmy Stephenson since 2021.