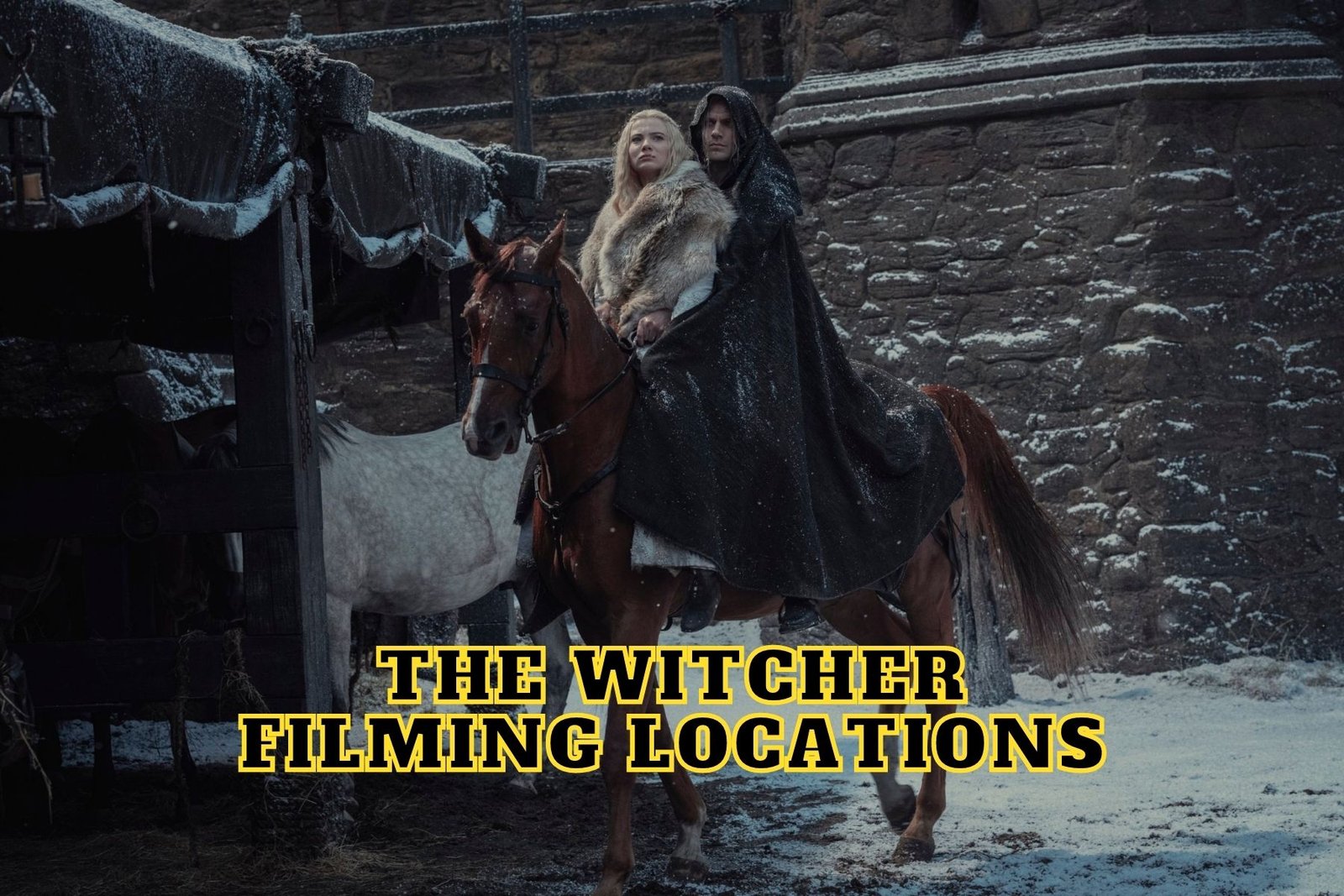 The Witcher Filming Locations - Where is the Witcher Season 3 Filmed?

Although many details of the show are examined and loved by the fans, The Witcher filming locations are also significant points of interest for the viewers who would want to visit the places we see in the series. Although with special effects, most sceneries and buildings look much different than real life, The Witcher’s original filming locations are still worth a look.

What locations was The Witcher filmed? What locations was The Witcher filmed?

The filming for the 3rd season started near the border between Italy and Slovenia, specifically in Laghi di Fusine (Fusine Lakes) in Italy. The photograph above is most likely taken on one of the frozen lakes in this area. It is believed that the cast and the crew were here only for 2-3 days and moved onto Predjama Castle and Nanos Plateau in Slovenia. Steve Gaub, one of the producers of the show, uploaded a picture of the plateau to his Instagram account at the end of March, which means he was probably location scouting there.

After a few days in Slovenia, the crew traveled to Zala Stara Baska beach on the Croatian island of Krk. Then the filming continued in Longcross Studios in the UK. However, the filming for Season 3 did not only continue in the studio. The filming took place also in Jolly Farm in Sevenoaks, Kent. The farm is old-fashioned, with an old stable yard and a beautiful landscape. Another location for Season 3 was the Virginia Water Lake in Surrey, which is inside a big park that also encloses a waterfall.

We must congratulate the cast and the crew of the series since they jump from one location to another. The last we’ve heard of the team, they were shooting scenes in Three Cliffs Bay in Wales, and now we heard that filming would take place in the Korath Desert in Morocco next week.

The Witcher Season 3 filming locations are not the only ones that matter to fans; we should also briefly talk about the previous seasons. The primary filming locations for the 1st season were as follows: Mafilm Studios near Budapest (where the events in the town of Blaviken took place), Jaki Chapel (the inner courtyard of Stregobor’s house), Origo Studios near Budapest (hall in Cintra), Fort Monostor at the Hungarian-Slovakian border (exterior scenes in Cintra’s ramparts and fortifications), Roque de Santo Domingo in the Island of La Palma (where The Aretuza Magical Academy was added with CGI), and Kreuzenstein Castle in Leobendorf, Austria (The Witcher Castle). 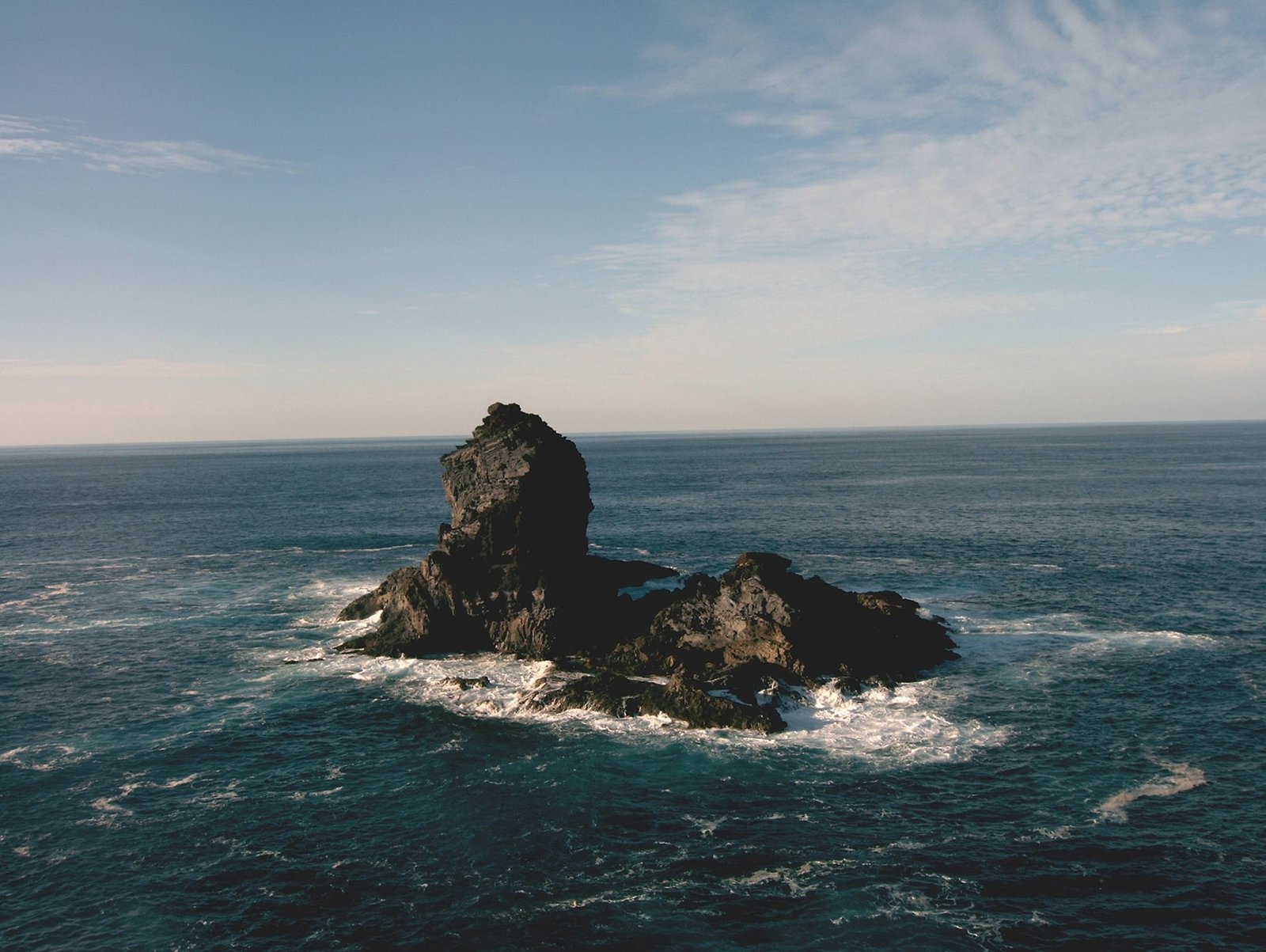 The major The Witcher filming locations for Season 2 include Arborfield Film Studios in London (Kaer Morhen), Coldharbour Wood in Chichester, West Sussex (the Elven village), Hodge Close Quarry in the Lake District (cave near Kaer Morhen), the Gordale Scar at Yorkshire Dales National Park (where a monster chases Ciri), Fountains Abbey in North Yorkshire (ruined temple in Aretuza for Cahir’s execution), Plumpton Rocks in North Yorkshire (where Geralt and Ciri fight a monster), and Rydal Cave in the Lake District (Jaskier takes a dip there). 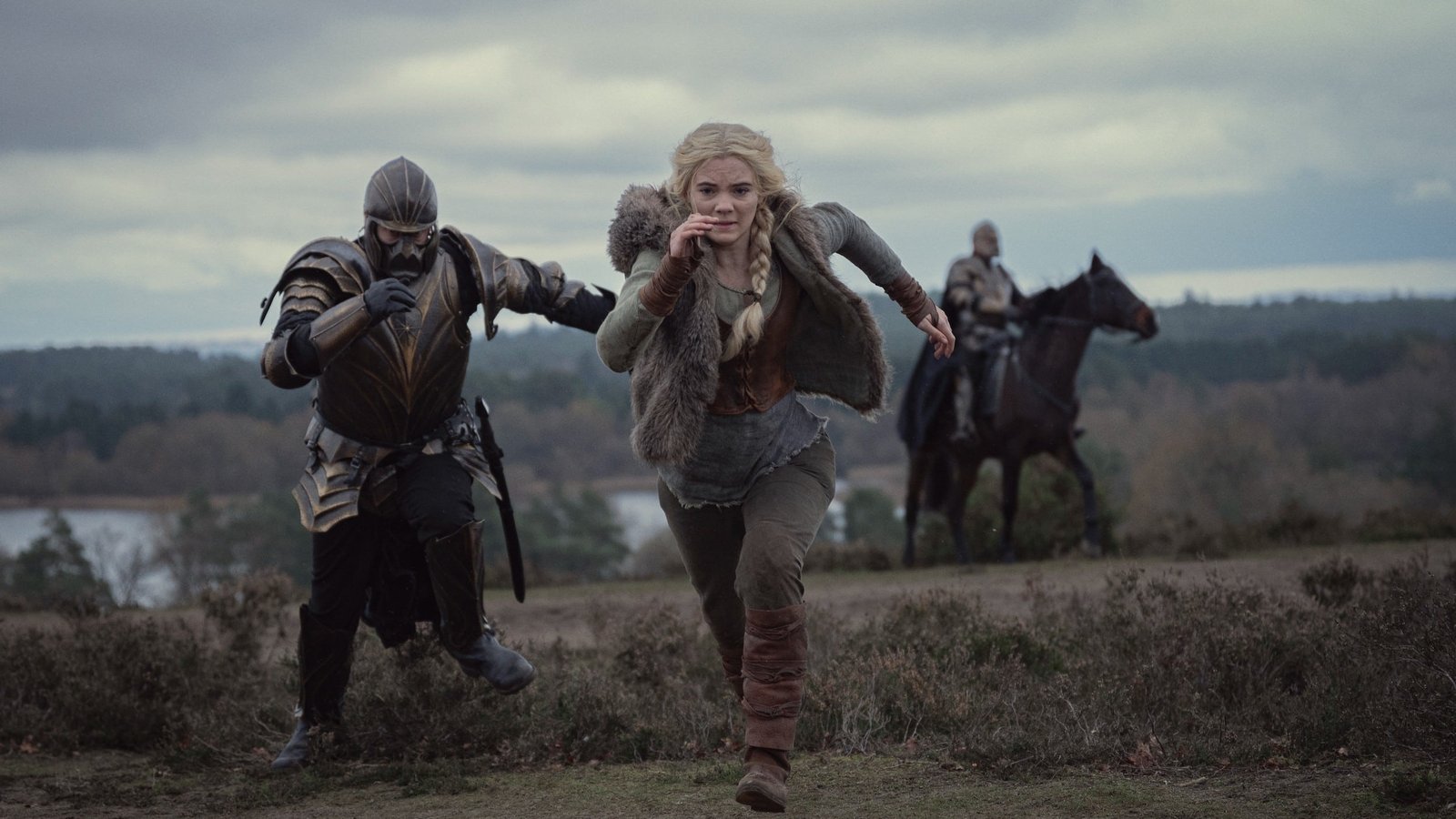 We’ve already talked about The Witcher Season 3, the filming of which is believed to continue until September. The 2nd season was released 9 months after the filming finished. So, if a similar schedule repeats for the 3rd season, a possible release date is the summer of 2023. Apart from guesses and predictions, we have an exciting revelation announced by the series itself, the summary of the next season’s plot, shared in this post.

Related: The Witcher Season 3 Release Date, Trailer – Everything We Know So Far 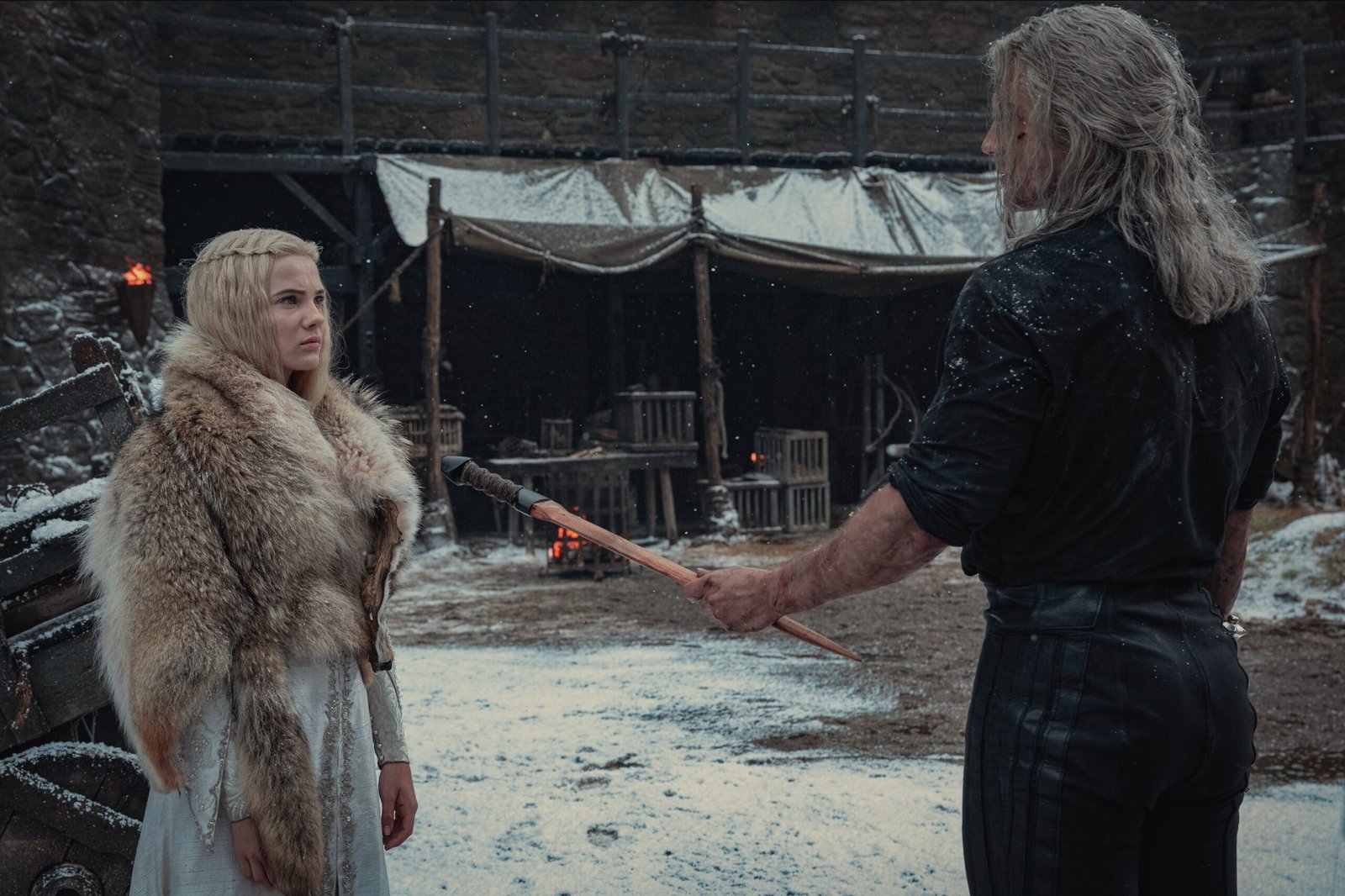 The 2nd season of the show received excellent critic reviews, which can be seen from the average score on Rotten Tomatoes, 95%, based on 61 reviews. Most reviewers agree that Season 2 is better than the 1st one because it is more cohesive and emotionally more effective. According to critics, the 2nd season better understands character motivations and is even funnier. 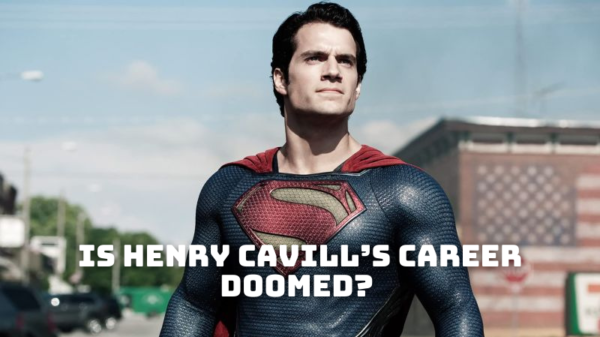 Is Henry Cavill’s Career Doomed? – What Will Happen to Superman?

Geralt of Rivia from The Witcher and the most charismatic Superman in the DC universe, Henry Cavill, has been in the spotlight lately with... 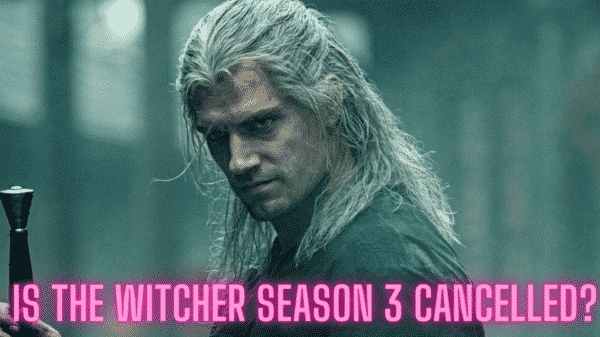 After the acclaimed Season 2, the curiosity about The Witcher Season 3 continues to increase. Season 2 of the show, starring the successful actor...