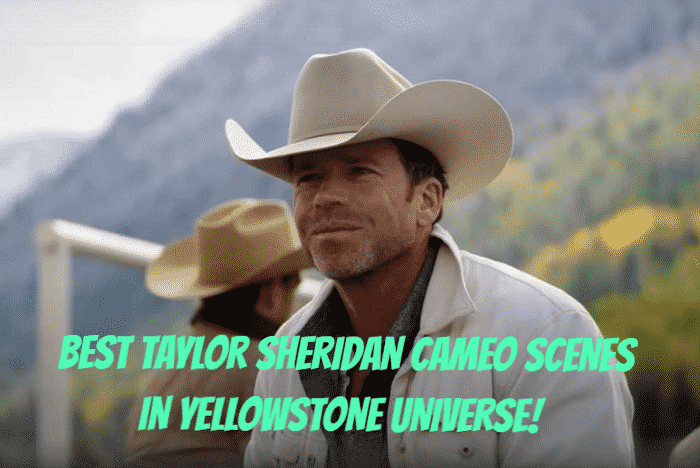 Taylor Sheridan is an American screenwriter, director, and actor. Sheridan first rose to prominence for portraying David Hale in the FX television series Sons of Anarchy. Taylor Sheridan cameos have become a tradition in his series. He has written several films, including the screenplay for Sicario, for which he was nominated for the Writers Guild of America Award for Best Original Screenplay. He is both director and screenwriter for his best-known productions Yellowstone (2018), Those Who Wish Me Dead (2021), and 1883 (2021). 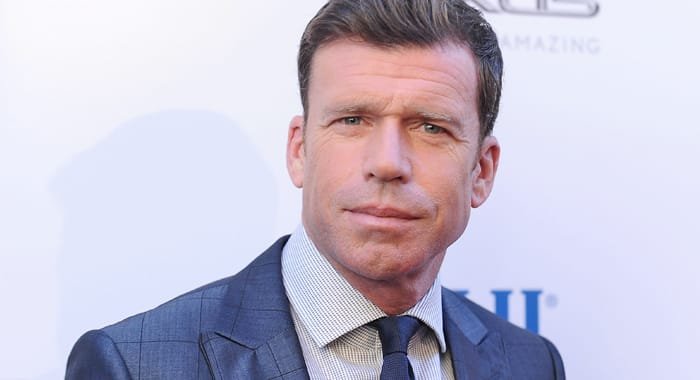 In addition to the success of his writing and acting, he also made a lot of noise with his unexpected cameo scenes. Some fans didn’t even realize right away that Sheridan played Charles Goodnight in his final cameo, 1883 Episode 7. Sheridan looks different from his everyday life, with a decidedly different shave. “The makeup artists did a great job adding beards and changing the hair color. Beautiful stuff!” written by a Reddit user. Without further ado, how about taking a closer look at the best Taylor Sheridan cameo scenes in the Yellowstone universe? 1883 Episode 7 was one of those animated episodes that sped up the action considerably. At the beginning of the episode, Shea Brennan and her group encountered several Native Americans as they passed through their land. Things were relatively friendly and Elsa even flirted with one of the guys named Sam. Then, things turned around when a hurricane hit. Fortunately, no one in Shea’s group died. However, the destruction of more than one carriage nonetheless made Shea consider returning.

The group’s cattle ran around during the storm, and Shea, Thomas, and James accompanied Elsa to rescue them from the thieves. The men thought they would encounter 6 thieves, but it turned out that they had 13 to fight. Somehow, Shea, Thomas, and James managed to beat their opponents while receiving relatively minor injuries. Meanwhile, Sam rescues Elsa, who is pursued by thieves. After all the chaos had subsided, a man approached Shea with Thomas’ horse. Sam and Shea recognize this man Shea refers to as Charlie. He tells the men that he hunts bandits and strays, and stays behind to pray for the dead thieves. That was the moment of Sheridan’s cameo!

With the thick black beard and cowboy hat he wore in 1883 Episode 7, many fans probably overlooked the fact that Charlie was Taylor Sheridan’s cameo in the episode. Although this was his first appearance in 1883, this isn’t the first Taylor Sheridan cameo. He also plays the role of Travis Wheatley, a horse trader in Yellowstone. Sheridan made a cameo in “Coming Home” in Season 1, Episode 5 as Travis, a horse trader who deals with high-grade racing stallions. John Dutton (Kevin Costner) calls Travis to help him choose horses for his farm.

Travis Wheatley has appeared in every season of ‘Yellowstone‘. Sheridan appeared twice as Travis in season 2, and the talented horse rider also appeared in Season 3. However, all these appearances were short-lived. In season 4, John Dutton hired Travis to ride on Yellowstone Ranch in his quest to become a major player in the equine world. The character definitely got more exposure this time around, thanks to Dutton householder John’s newfound quest to make the Yellowstone ranch a major player in the equine world in Season 4.

Travis’ new location, which brings together the Duttons and a champion collection of horses and riders, gave Sheridan not only a moment to shine in front of the camera as a pompous, seasoned pro, but also the opportunity to showcase a few of his own talents. We saw a lot in these Yellowstone Taylor Sheridan cameos, especially how skilled she is at riding horses. In addition to his other works, Sheridan also owns horses and occasionally competes in Western riding—he even bought the 6666 ranches where the Yellowstone spinoff was set up. 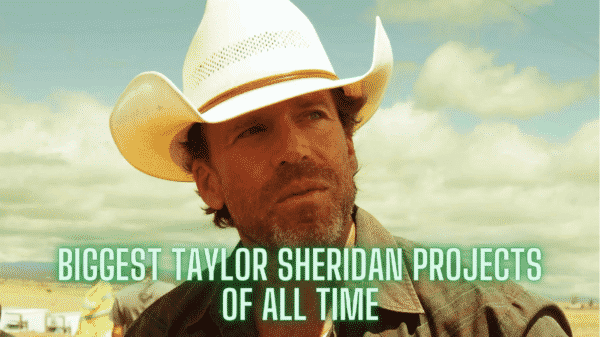 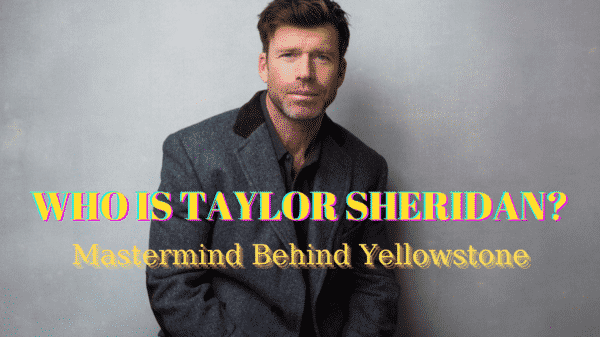 Who is Taylor Sheridan? – Mastermind Behind Yellowstone!

Taylor Sheridan is a famous American screenwriter known for writing big movies like Sicario (2015), Hell or High Water (2016), and Wind River, and... 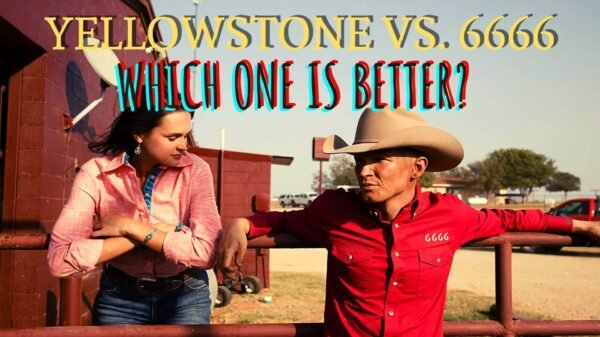 6666 will be better than Yellowstone?

As the Yellowstone universe grows every single day, our excitement for new projects accelerates as well. While historical projects such as 1932 absolutely attract...