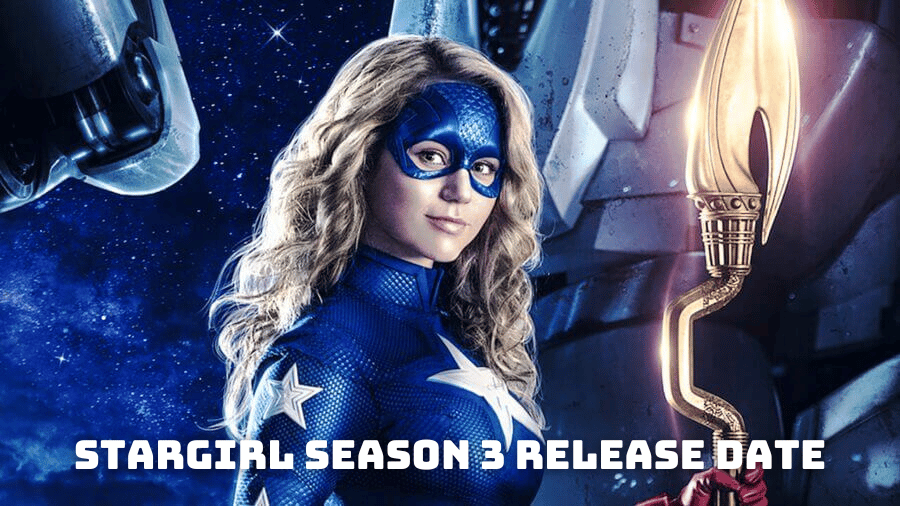 Are you waiting with bated breath for Stargirl Season 3 release date to be announced? Don’t worry, we are here to let you know about DC’s popular teen heroine TV series. The series first appeared in 2020, but its history goes back much further. The title character of Stargirl, Courtney Whitmore, was created by showrunner Geoff Johns and Lee Moder in memory of John’s sister, who shares the same name as the character and died in a plane crash in 1996. Not only the character’s name, but also her personality and appearance were modeled after John’s sister. 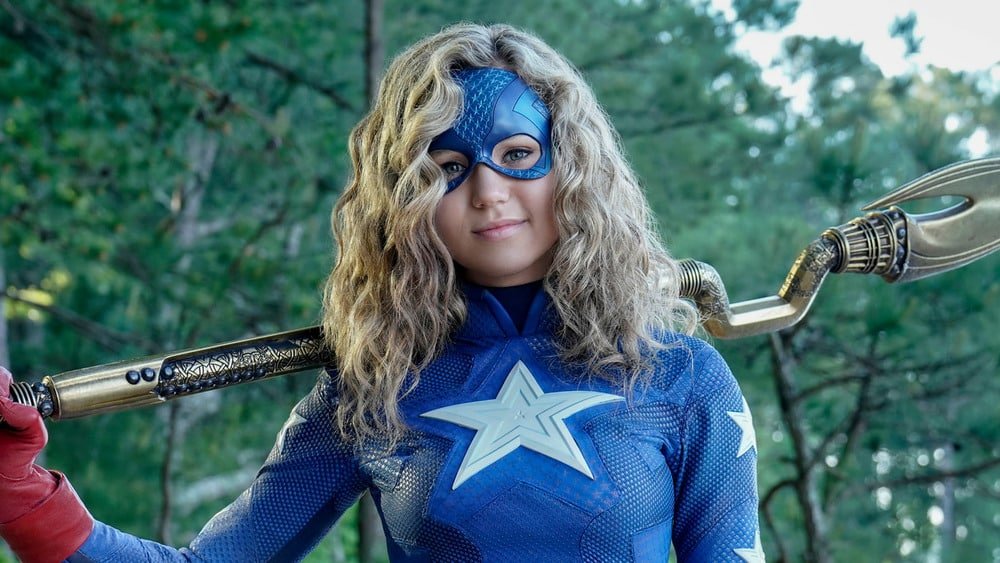 The character was created by Geoff Johns in memory of his sister.

The first 2 seasons of Stargirl consist of 13 episodes with a running time of about 40-50 minutes and we enjoyed watching them all. Since the finale of season 2, which aired on November 2, 2021, we have had a long break and have been waiting quite impatiently for Stargirl Season 3. Without much ado, let’s get right to the news about the upcoming season of the hit series from DC Universe.

In this article we have wonderful news to announce for Stargirl fans! DC The popular series Stargirl was renewed for a 3rd season in May 2021. On July 11, 2022, the official Twitter account of DC’s Stargirl announced the release date of the upcoming season. It read, “The JSA is unstoppable. Season 3 premieres Wednesday, August 31 on The CW! #DCStargirl” So we will finally have more episodes of our favorite show as Stargirl Season 3, under the title of Frenemies, airs on August 31, 2022 on The CW.

The JSA is unstoppable 👊 💥 Season 3 premieres Wednesday, August 31 on The CW! #DCStargirl pic.twitter.com/lCTZij8kMo

Luckily, The CW Network’s YouTube account released a trailer for Stargirl Season 3 on July 11, hinting at some exciting adventures to come. You can watch the trailer here:

What is Stargirl About? 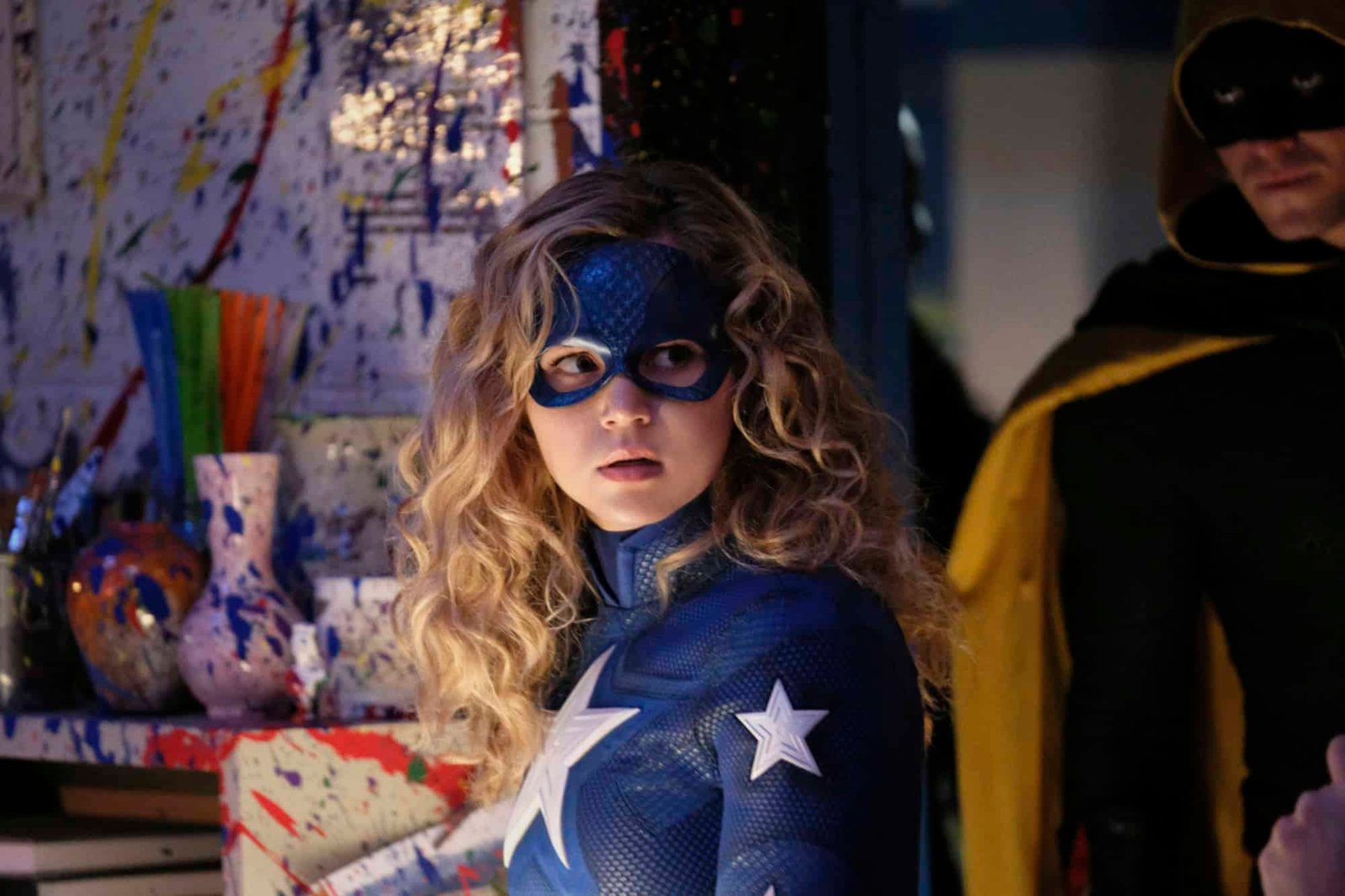 What is Stargirl About?

Stargirl is about a high school student named Courtney Whitmore who finds a powerful weapon, the Cosmic Staff, and becomes the superheroine Stargirl. She finds the Cosmic Staff of Starman and learns that her stepfather Pat Dugan used to be Starman’s sidekick, a decade after almost all the members of the Justice Society of America (JSA) were killed in a battle against the Injustice Society of America (ISA). She then becomes the leader of the second incarnation of the JSA, recruiting Beth Chapel, Yolanda Montez and Rick Tyler to form the new JSA. She also becomes the inspiration for a whole new generation of superheroes.

Stargirl Season 2 follows Stargirl and the Justice Society as they deal with the reappearance of former ISA member Shade and the threat of Eclipso.

Is There Romance in Stargirl? There was little romance in the first 2 seasons of Stargirl, as the characters didn’t have much time for romantic relationships when they had a lot of problems to deal with. But there was always chemistry between Rick and Beth, and Courtney and Cameron. However, we didn’t see the couples get into a serious love relationship. But we believe that in Stargirl Season 3 we will see more romance in the series as the trailer of the upcoming season hints.

Who is Stargirl’s Boyfriend? As mentioned earlier, Courtney/Stargirl’s romantic interest is Cameron, a student at Blue Valley High, aspiring artist, and the son of Jordan Mahkent, who like his father was born with cryokinetic powers. In the first couple of seasons, the two had a mutual crush on each other. However, despite the fact that fans fell for the two and were eager to see them as a couple, showrunner Geoff Johns preferred to postpone the long-awaited love between Stargirl and Cameron.

However, the trailer for Stargirl Season 3 shows that fans will be in for a treat, because it looks like it’s finally going to happen! The trailer shows Cameron leaning in to kiss Courtney. So we expect there to be more romance in Season 3 of DC’s Stargirl than ever before.

Also read: Which Young Justice Season is the Best? – The Definitive Ranking! 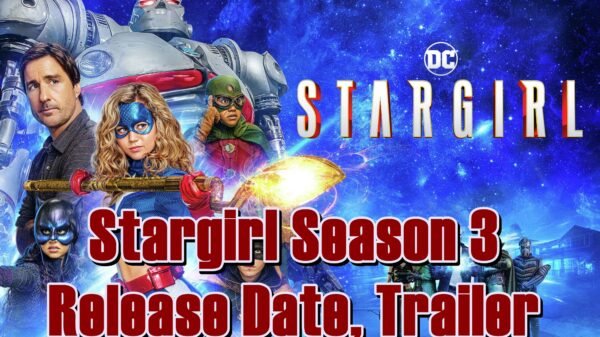 DC managed to produce another popular program with the Stargirl series, and fans are wondering if there will be a Stargirl Season 3. Being...