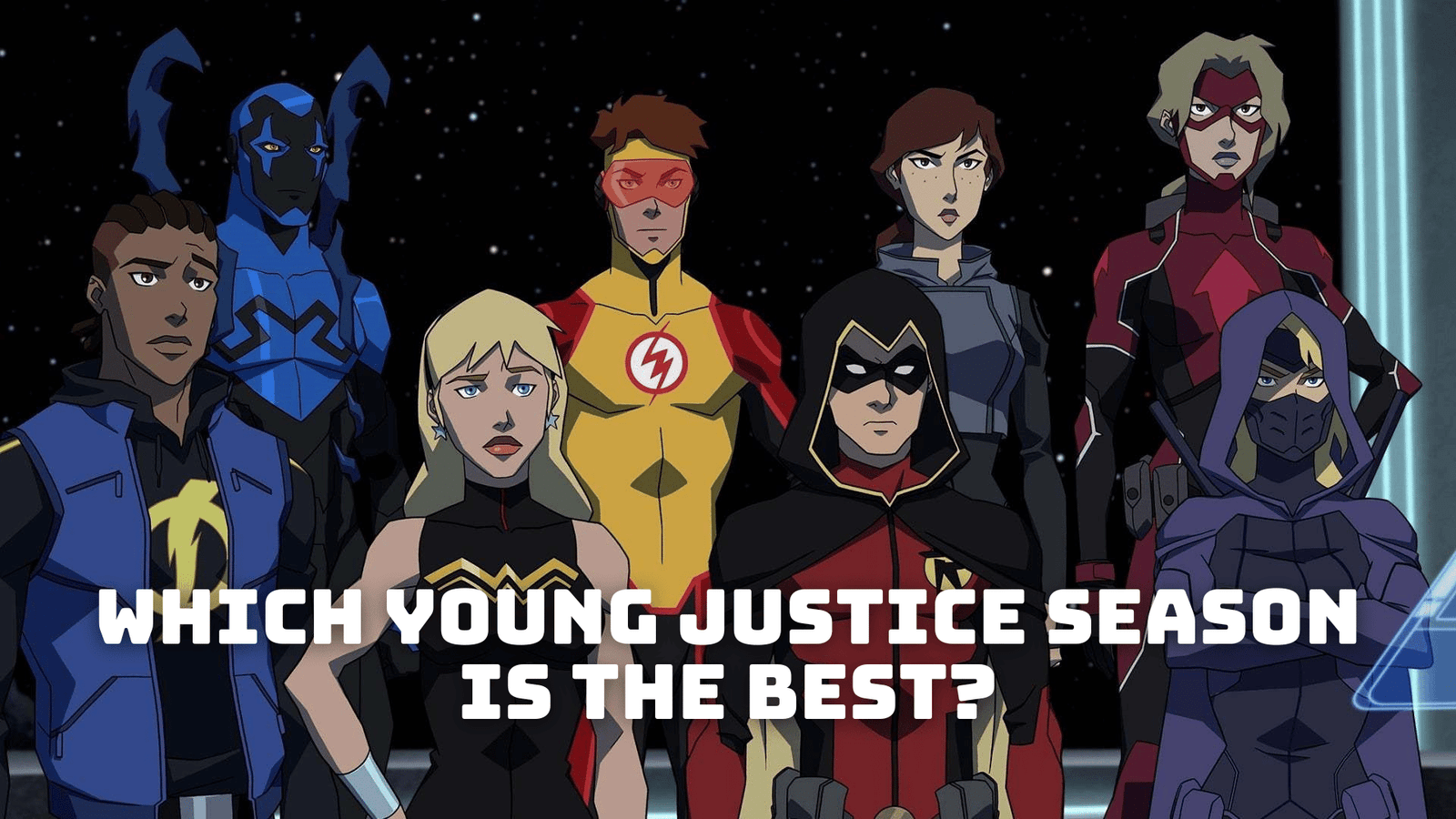 Which Young Justice Season is the Best?

It’s almost impossible for us to decide which Young Justice Season is the best, as we love every single one of them very much. However, here is a definitive ranking of Young Justice seasons for you, made by the critics and the viewers’ reviews. Let’s go! 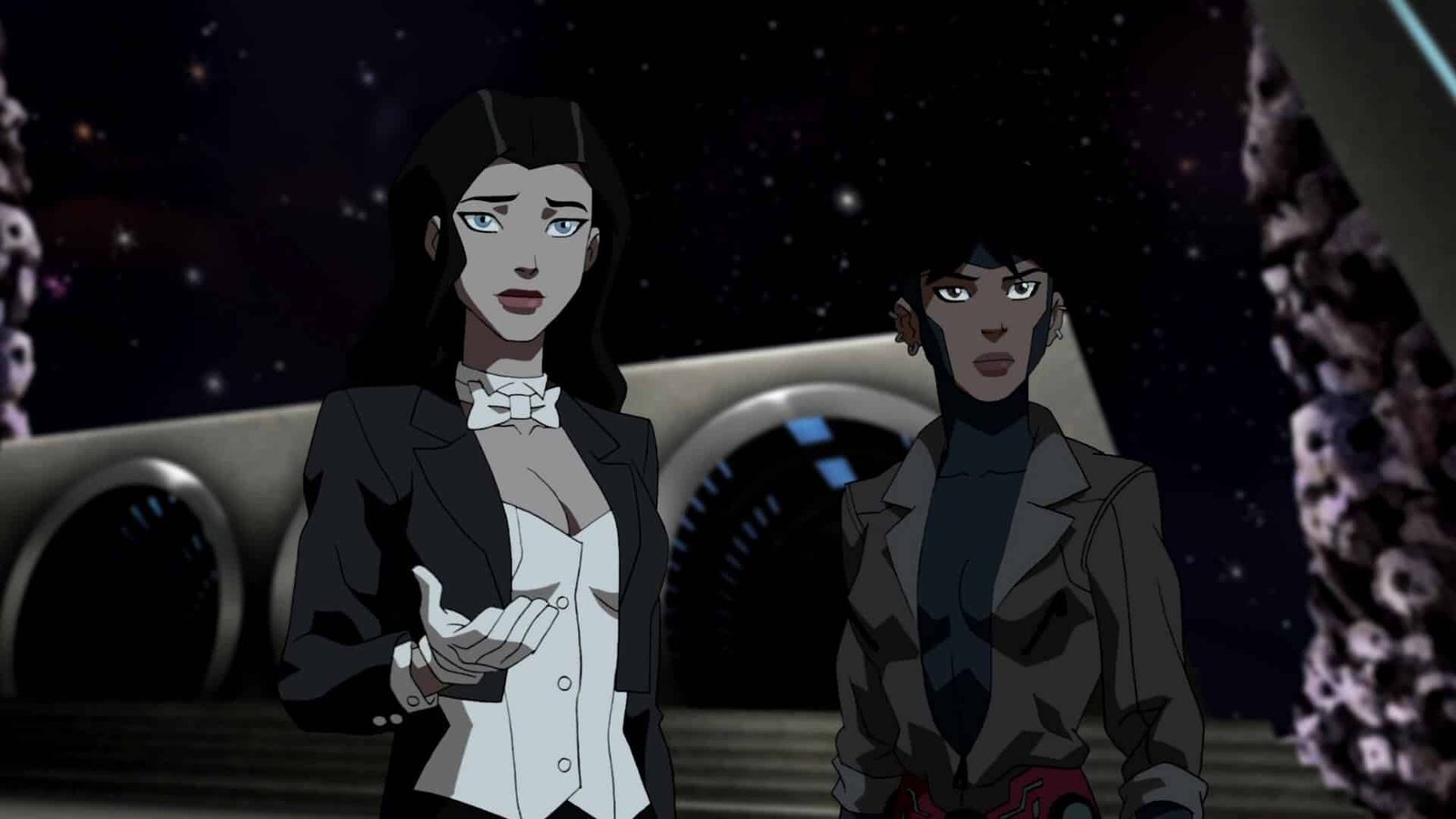 Young Justice Season 2, or Young Justice: Invasion is considered the best season of the animated series. It was rated 100% by critics and 94% by viewers. The season takes place five years after the first one, in which Robin, Miss Martian and Superboy were offered to join the Justice League, but decided to stay with the Young Justice. Nightwing now acts as team leader, trainer, guardian, and liaison to the League. The new members include Wonder Girl (Cassie Sandsmark), Beast Boy, Blue Beetle (Jaime Reyes), Batgirl, Bumblebee, Robin (Tim Drake), Lagoon Boy and Impulse (Bart Allen).

Meanwhile, Ocean Master was replaced by Black Manta, a member of the Light. Kid Flash and Artemis have retired and Aqualad has left the team to live with his evil, long-lost father.

It turns out that five years earlier, in a show of force, the Justice League attacked a peaceful planet under the Light’s rule when an alien force attempted a hostile takeover of Earth. This showed a number of alien races that Earth could be considered a functioning member of their empires. The Justice League members who were responsible for the invasion leave Earth after the invasion is stopped to purge their identities. 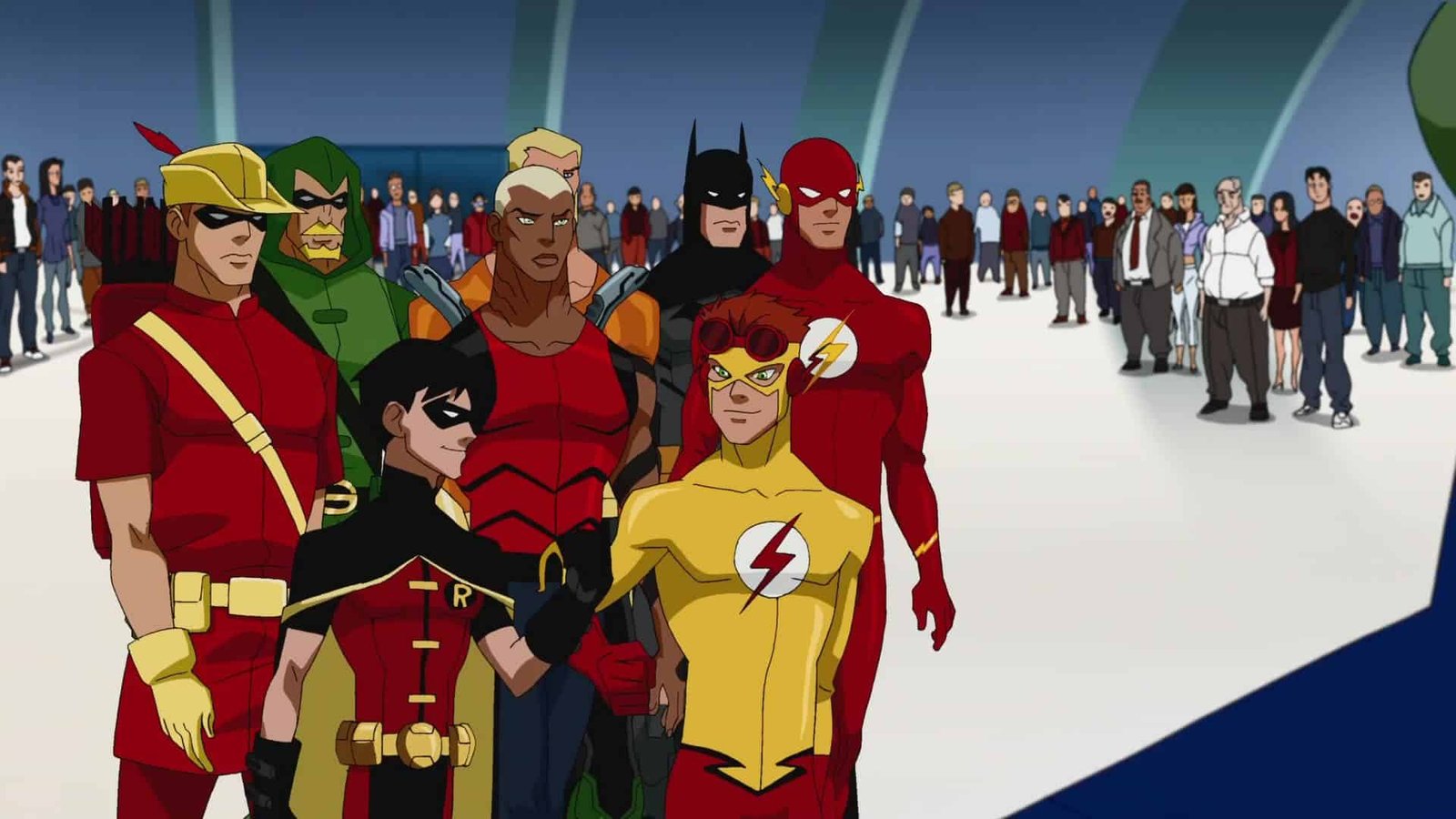 The first season is undoubtedly the legendary and unforgettable season! On Rotten Tomatoes, it was rated 90% by critics and 97% by audiences. The season begins with Robin, Aqualad, Kid Flash and Speedy being invited by Batman, Aquaman, Flash and Green Arrow to explore the Hall of Justice and attend a Justice League meeting. However, they are abruptly called away. Speedy is upset by this and decides to give up his role as a sidekick. The other three take this as an opportunity to put their skills to the test and investigate a fire at Cadmus Labs.

In the process, they discover Superboy, a Superman clone. They free him and, as they escape, uncover Cadmus’ wrongdoings. Batman and the rest of the Justice League are impressed and agree to let the sidekicks form their own group to run covert operations for the League. 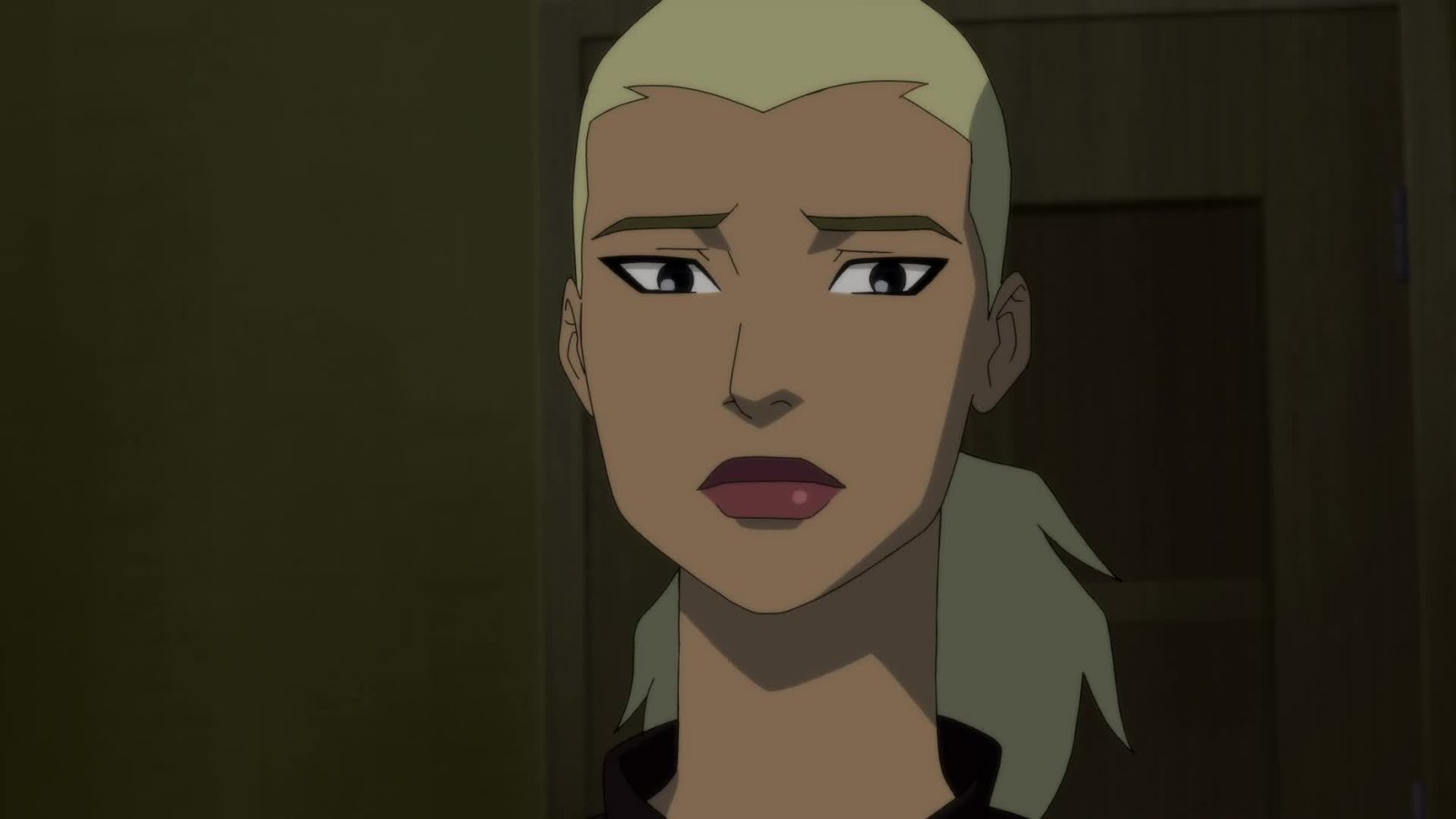 According to critics, the DC heroes and the villains return with sharper animations in Young Justice Season 3: Outsiders. The season returned in 2019 after a long hiatus since the release of the 2nd season. The season, which received a 96% rating from critics and 77% from viewers, continues the team’s fight against meta-human trafficking two years later, after the Reach revealed the existence of the meta-gene dormant in humans and how they can be triggered.

As a result, numerous countries and organizations have begun to participate in these activities. The Markovian government has conducted experiments with Halo and Geo-Force, among others. It also has to deal with subsequent Light schemes and the emergence of new individuals from the planets New Genesis and Apokolips. Meanwhile, Geo-Force is searching for his long-lost younger sister, Terra. When it’s revealed that the leaders of the Team have learned that Terra is secretly working with Deathstroke, Geo-Force kills his despotic uncle in order to take control of Markovia and sever ties with Deathstroke. 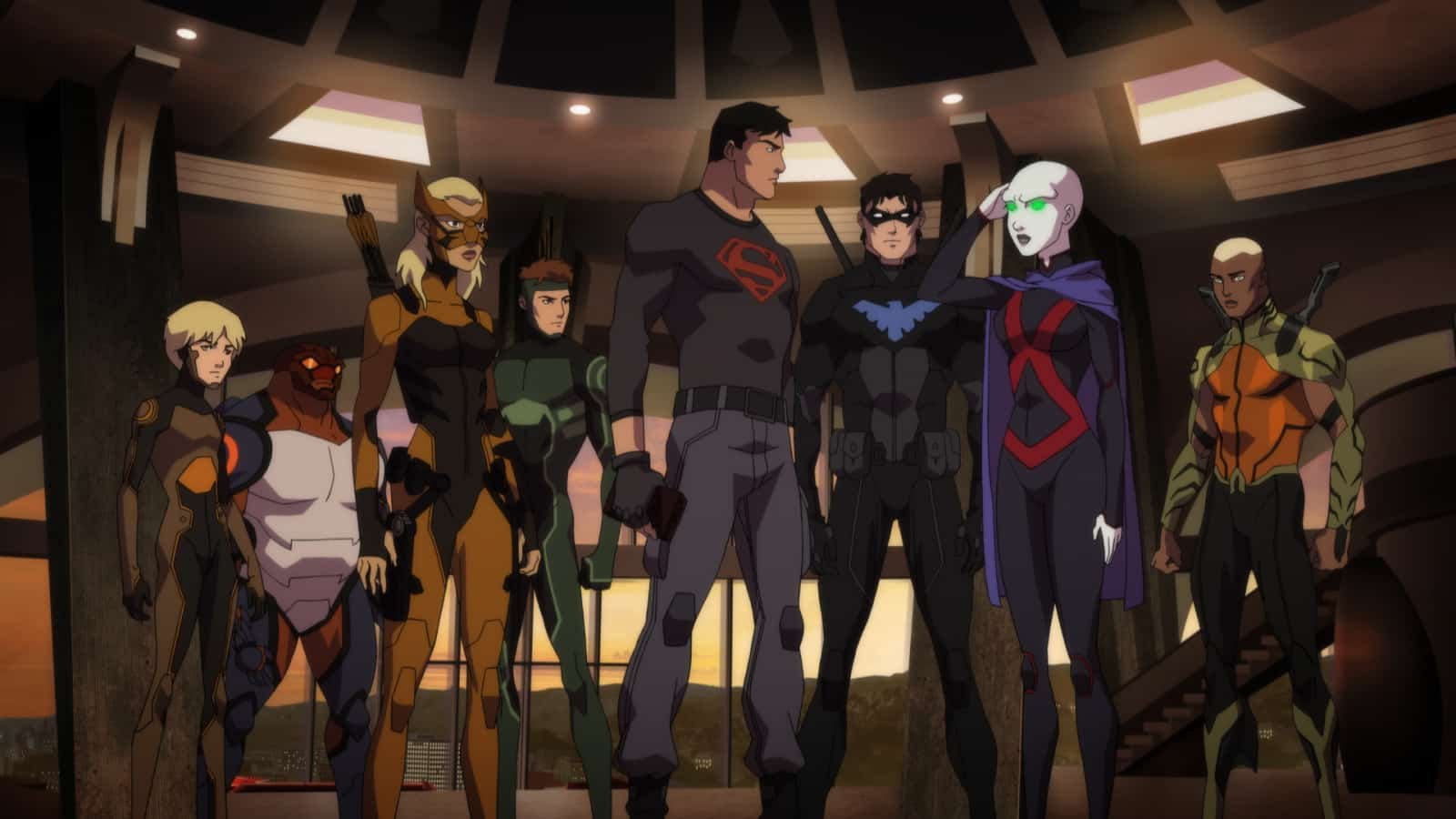 Unfortunately, the most recent season of the animated series, Young Justice Season 4: Phantoms, is apparently not as popular as the other seasons. Released in 2021 on HBO Max, Season 4 takes place three years after Season 3 and is divided into four parts, dealing with the individual team members from the first season with a background focus on the Legion of Superheroes. Although viewers generally rated the season as not the best season of Young Justice, some of them liked it because the season shows the character developments of the heroes from Season 1 to Season 4. The season was rated 60% by the viewers and didn’t receive a sufficient rating from the critics. 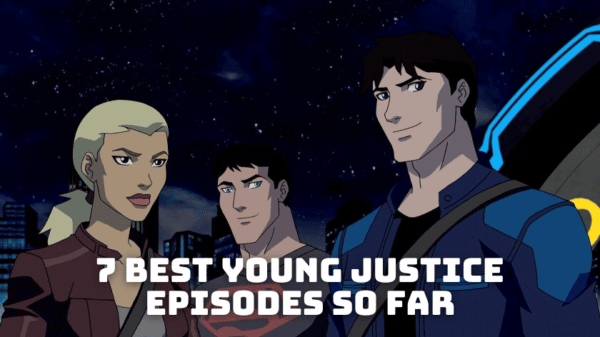 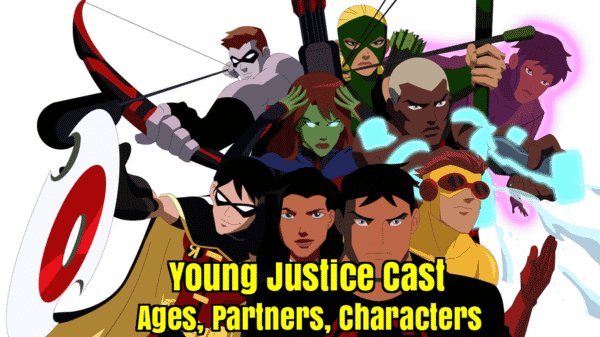 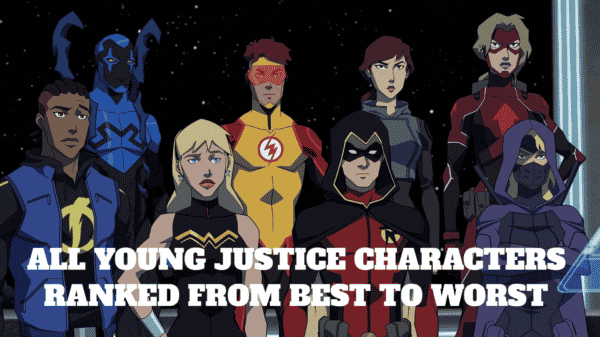