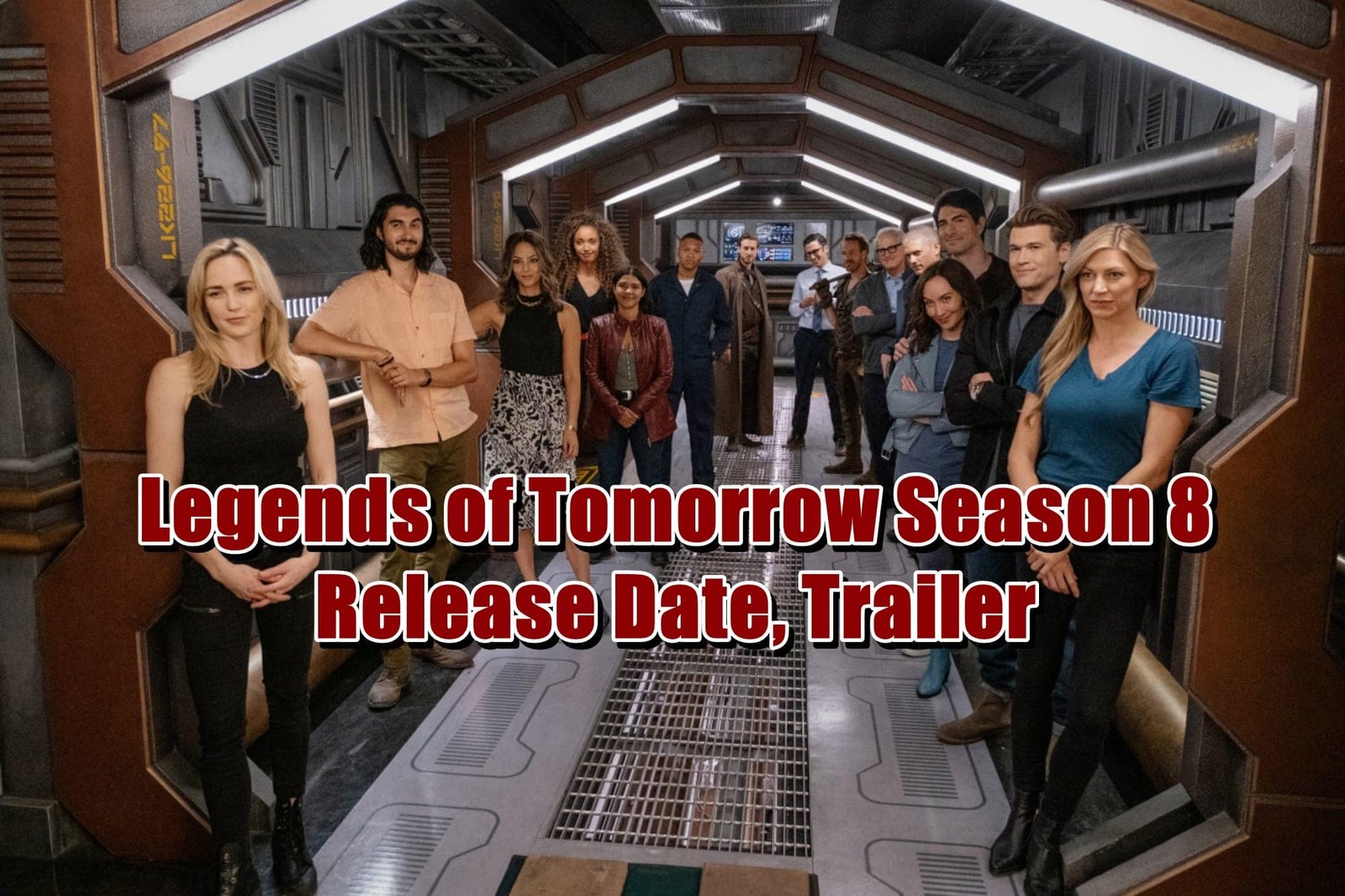 Unfortunately, having a lot of heart might not be enough to keep Legends of Tomorrow from being canceled, and the Season 7 finale of Legends of Tomorrow had a lot going on. The conflict between the evil ai technology, Gideon, and the motley Legends was a key story as The Legends were enjoying happily humdrum lives away from timeline policing. Sara is even shown to be pregnant at the end, and all of this comes to the event when they discover Gwyn has journeyed back in time.

Let’s dive deep into the issue of Legends of Tomorrow Season 8’s future and figure out whether it has been canceled or revived. 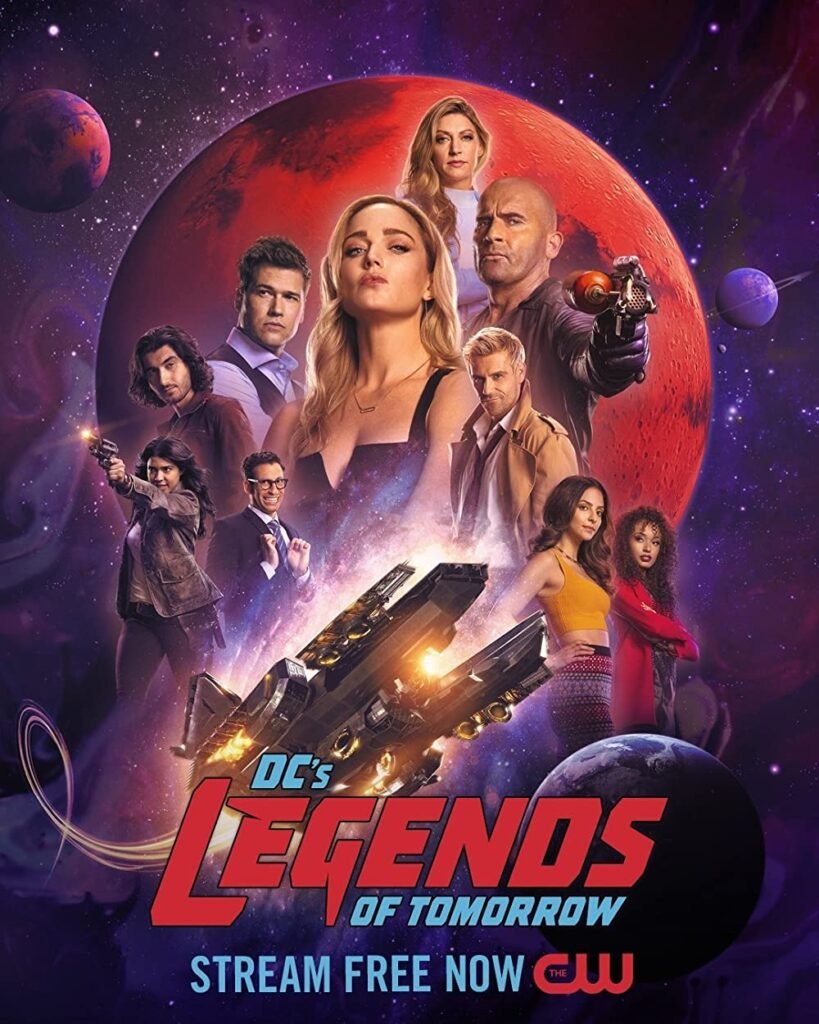 While Shimizu earlier stated that they actually planned the 8th season, a combination of financial considerations finally resulted in the show’s demise. The cancellation occurred at the same time when parenting firms WarnerMedia and ViacomCBS wanted and planned to sell the CW and its programs, so Legend of Tomorrow was canceled before Season 8 began production.

We think the show has a devoted fan following and respectable ratings, so maybe we can see the new season in the future if someone wants to pick it up.

Who are the OG Legends of Tomorrow? Rip Hunter first gathered together the Legends team and he amassed numerous minor supporting characters from Arrow and Flash series as a renowned time traveler and enlisted them to assist in combat a version of the wicked Vandal Savage. Rip was claiming that they were chosen of their destiny, however, it became clear over time that they were gathered up because they were unnecessary. Regardless, they turned themselves from unnoticed bystanders to well-known heroes.

The original Arrow team consisted of Sara Lance/White Canary and Ray Palmer/The Atom, and Leonard Snart/Captain Cold, Mick Rory/Heat Wave, Kendra Saunders/Hawkgirl, and Carter Hall/Hawkman were the other Legends from The Flash. Yet, the initial crew has been reduced down over the course of 7 seasons, with only a few remaining till the end.

Is Supergirl in DC Legends of Tomorrow? Supergirl is not in the DC Legends of Tomorrow as she has her own series. The CW also confirmed that Supergirl would complete its run with the 6th season, which is disappointing news for fans of the series. While knowing that a cherished program is coming to an end is always tough, both Legends of Tomorrow and Supergirl have sadly come to an end.

However, knowing the cancelation date allowed Supergirl to have a planned conclusion and many fans were anticipating that Nicole Maines’ fan-favorite character Nia Nal aka Dreamer would make the jump from her own series to DC’s Legends of Tomorrow, but since the show is canceled, it does not seem likely.

Is Legends of Tomorrow Marvel or DC? 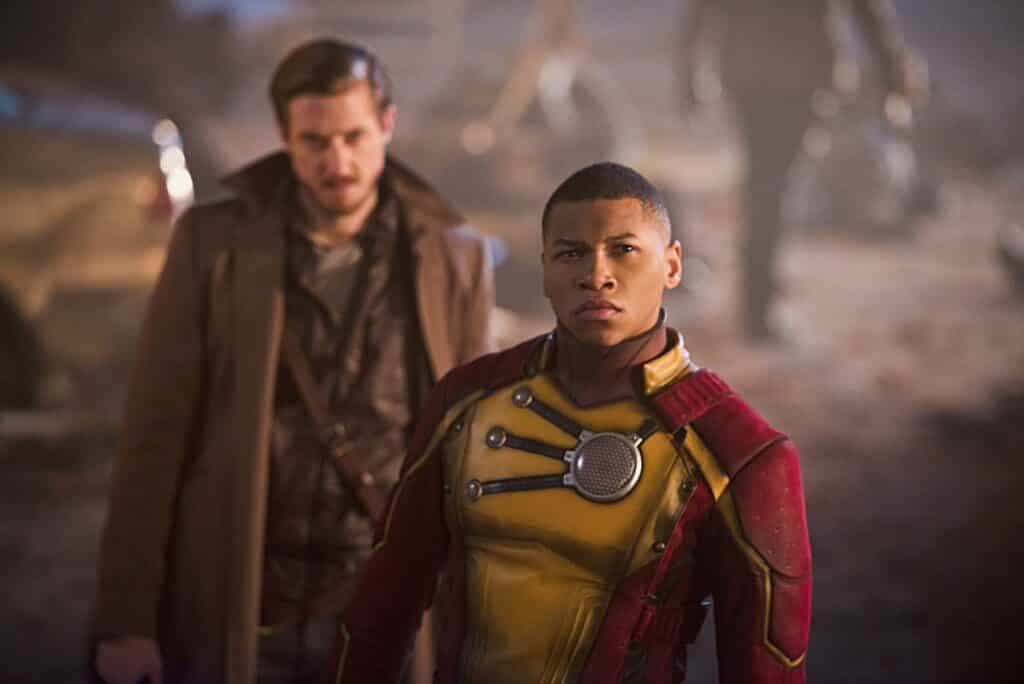 Legends of Tomorrow is DC’s work. DC’s Legends of Tomorrow, or simply Legends of Tomorrow, is an American time travel superhero television series that was created by Greg Berlanti, Marc Guggenheim, Andrew Kreisberg, and Phil Klemmer. They also serve as executive producers alongside Sarah Schechter and Chris Fedak. Klemmer and Fedak initially served as showrunners, and the series is based on DC Comics characters. The show aired on The CW on January 21, 2016, and lasted 7 seasons.