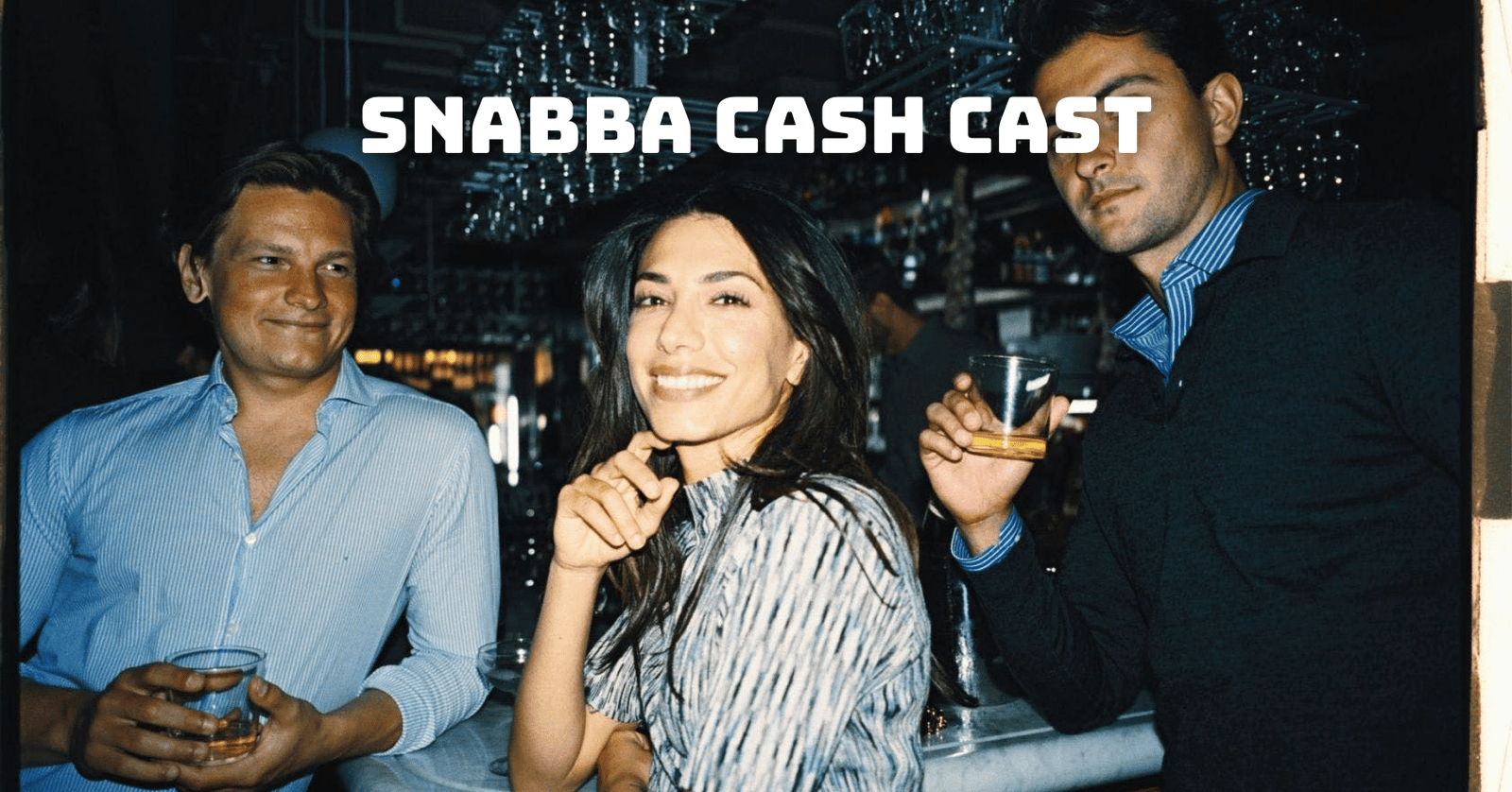 Snabba Cash is a Swedish crime series based on Jens Lapidus’ Stockholm Noir trilogy of novels, the first part of which was adapted into three films: Easy Money, Easy Money II: Hard to Kill, and Easy Money III: Life Deluxe. In this article, we take a closer look at Snabba Cash cast and get to know the actors/actresses better. Since the series received generally positive reviews, it was extended and Snabba Cash Season 2 is scheduled to launch on Netflix on September 22, 2022. Without further ado, let’s get started! 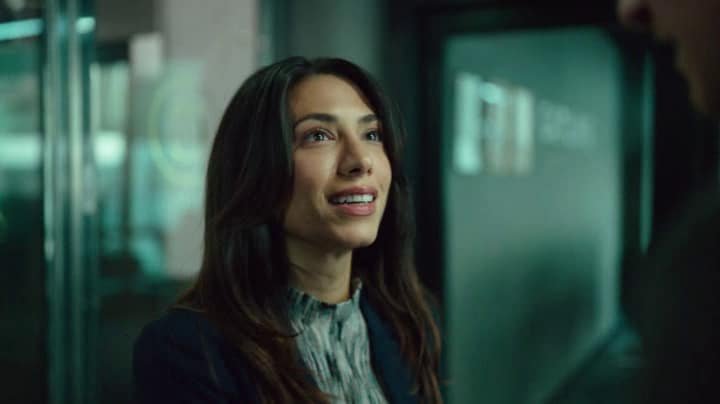 Evin Ahmad is a 32-year-old Kurdish-Swedish actress and writer who plays the role of Leya in Snabba Cash, an aspiring tech entrepreneur looking for an investor to fund her start-up TargetCoach. She made her acting debut in 2007 and has appeared in several TV series including Max Anger – With One Eye Open, The Rain and The Restaurant. Feature films in which the actress has appeared include Girls of the Sun, Call Mom! and For Better and Worse.

According to reports, Evin Ahmad is in a relationship with 36-year-old Swedish actor Ardalan Esmaili, who was born in Iran. 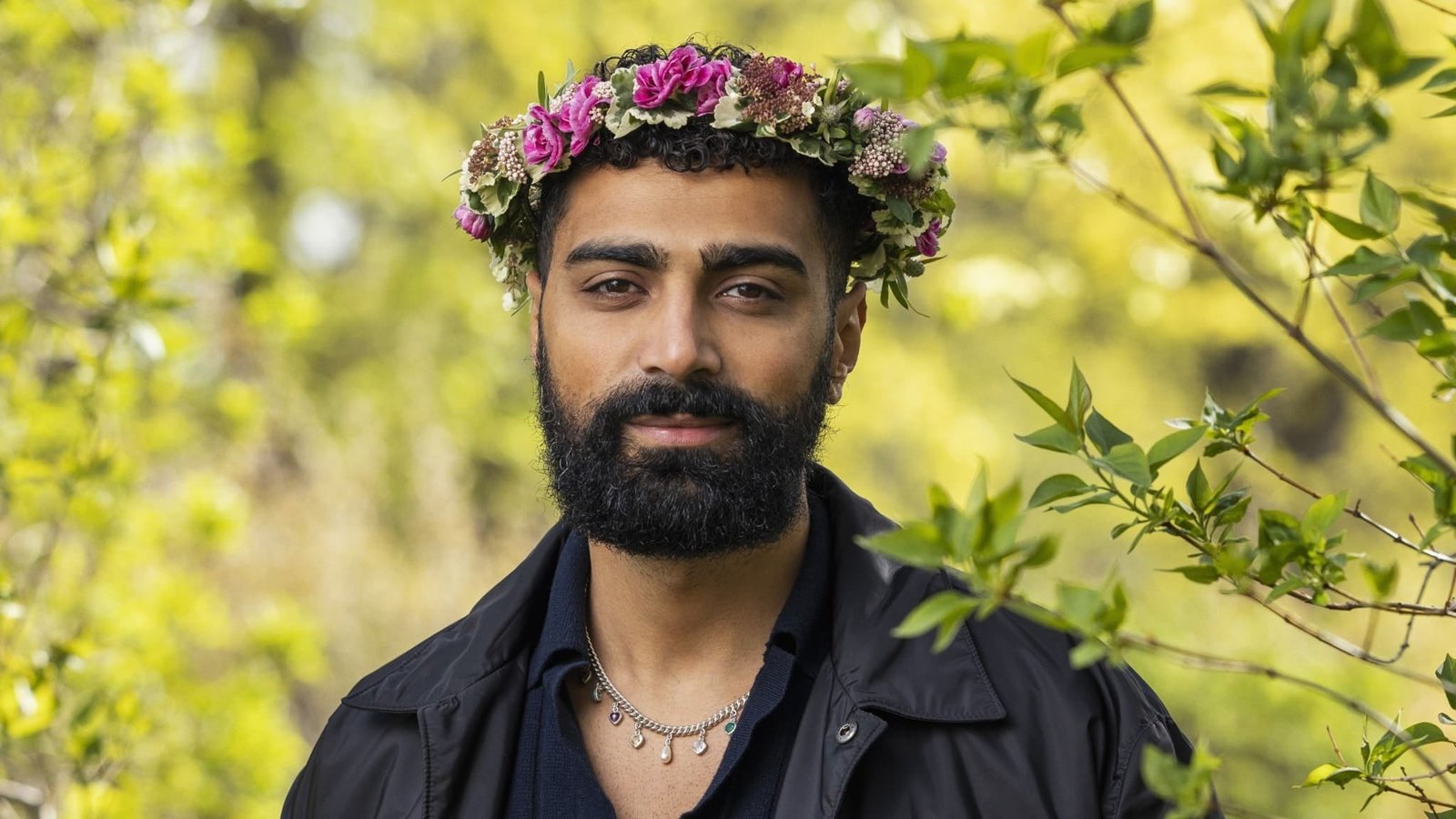 Alexander Abdallah is a 29-year-old Swedish actor who can be seen in Snabba Cash cast in the role of Salim. He made his acting debut in 2016 and has appeared in TV series such as Thunder in My Heart and Älska mig. In addition to his roles in several short films, the actor has also directed two short films, We Were Kids and Jag skiner inte utan er mina bröder.

Alexander Abdallah has Lebanese roots, but grew up in the Gränby district of northern Uppsala. He was born with the first name Jihad, but changed his name to Alexander when he was 18. According to reports, he’s not currently dating anyone. The 32-year-old actor Dada Fungula Bozela is also featured in Snabba Cash cast with his role as Ravy. He made his acting debut in 2014 in the feature film Tommy. After that, he appeared in the TV series Torpederna. In addition to his role in Snabba Cash, which helped him break through, the actor will also appear in another TV series titled Unwanted, which is currently in post-production.

The actor was born in Kinshasa, Congo-Kinshasa, and his parents emigrated to Sweden when he was 5 years old. He grew up in Stockholm, Bagarmossen. Regarding his relationship status, we must say that Bozela prefers to live a low-key life, so we don’t know if he has a partner. 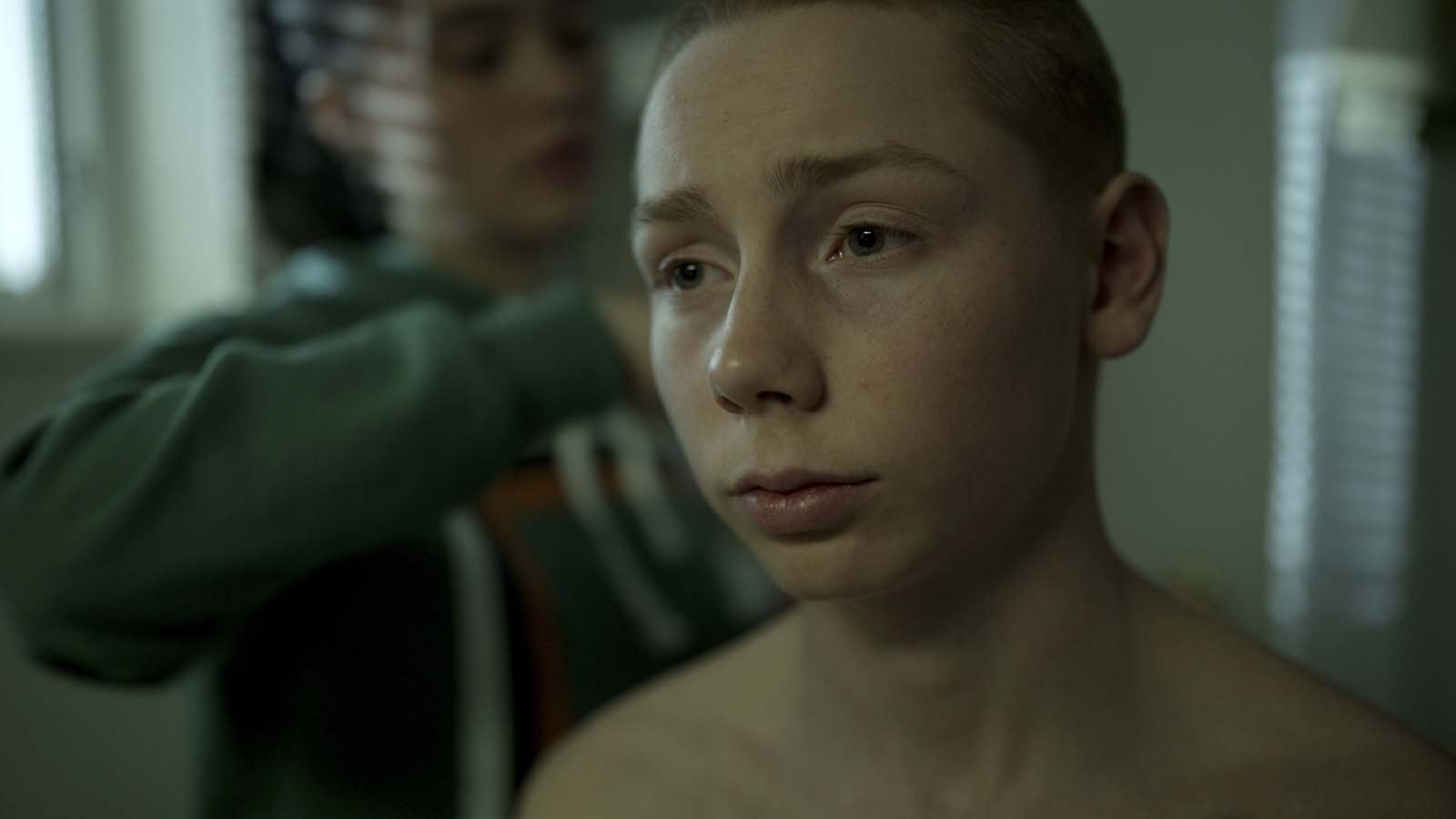 Ali Alarik is a 17-year-old actor who is involved in Snabba Cash cast with his role as Tim. The Swedish crime series is Alarik’s acting debut.

Although we don’t have any concrete information about his relationship status, it’s possible to follow the actor’s daily life thanks to his social media accounts. Check out his videos on TikTok and his pictures on Instagram. 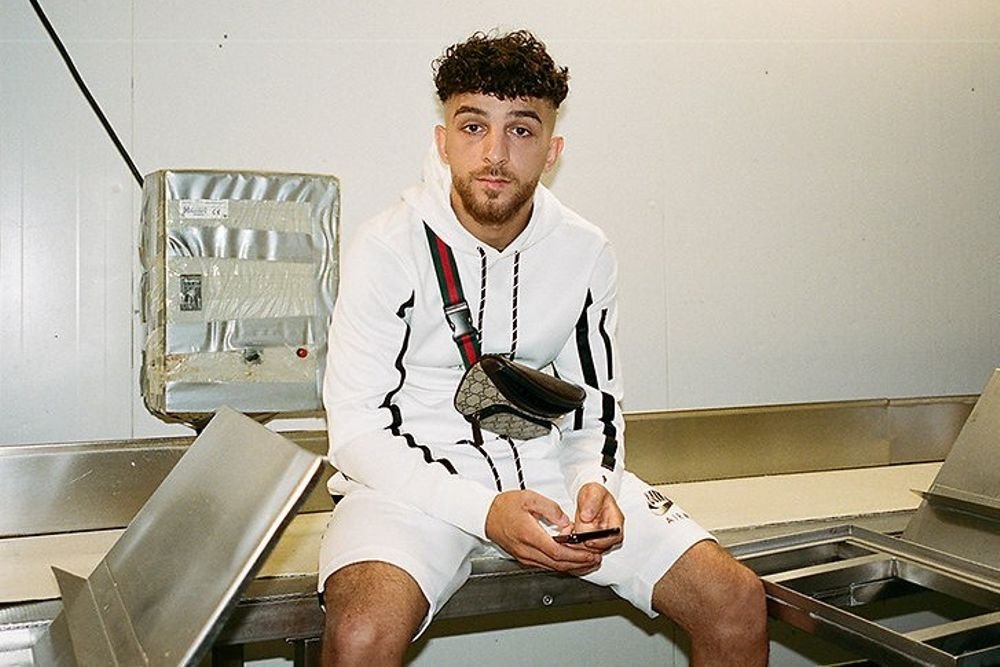 Jozef Wojciechowicz is a 28-year-old actor and rapper who plays Dani in Snabba Cash. He’s also known as Z.E., which is short for “Zigge,” a former nickname of his. He considered himself a lifestyle criminal. In 2017, he served a prison sentence for aggravated theft and then he seriously began writing and investing in music in earnest. He became the fifth most played artist in Sweden on the music streaming service Spotify in 2018, landing at No. 1 on the Swedish list after one week. He has also been nominated for numerous awards and received numerous accolades for his success in music.

Here’s the artist’s official YouTube channel where you can listen to his songs. 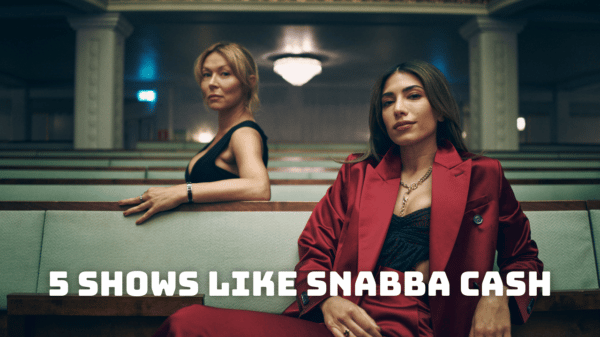 ​Swedish crime series Snabba Cash has caught the attention of Netflix viewers worldwide, and no doubt fans of the series have already binged the...

Is Snabba Cash canceled or will there be another season? When will Snabba Cash Season 3 be released? Here’s everything we know so far....