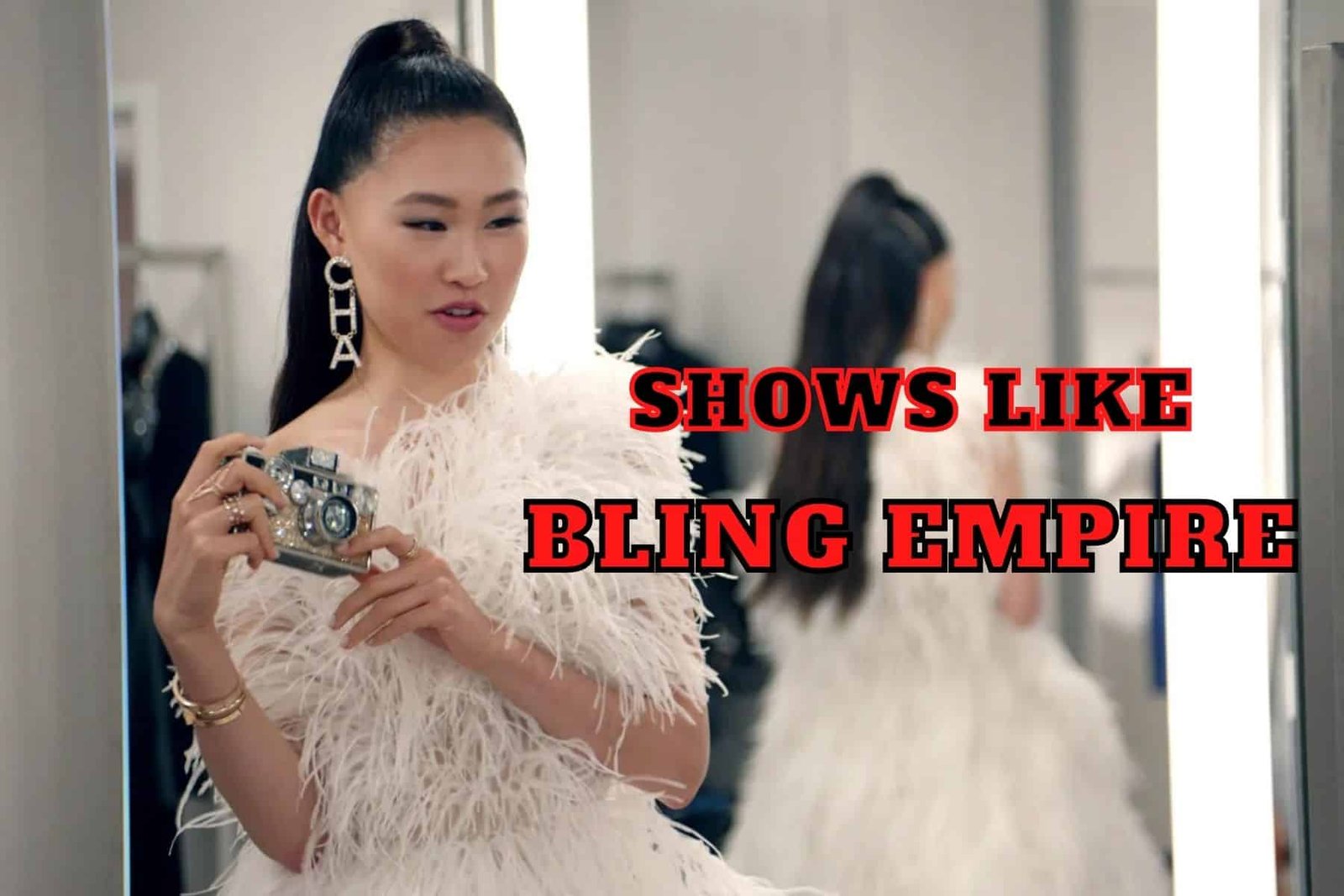 All 8 episodes of Bling Empire Season 2 will be available to stream on Netflix on the 13th of May. Although it seems just a few days, we know binge-watchers would be able to finish like 5-6 shows until then so a list of shows like Bling Empire felt like a must.

When the show was 1st released back in 2021, it quickly became most reality tv fans’ obsession as it felt like the real version of Crazy Rich Asians (2018). The series is about a wild group of insanely wealthy Asians and Asian-Americans who have a kind of life that consists only of parties, shopping, and of course drama.

What’s interesting about this series is that, unlike other reality series, the show’s 1st season was enjoyed by critics (90% on Rotten Tomatoes). Critics mentioned how although this is another series that gave rich people a chance to build their brands and careers without actually doing anything, it is still refreshing, fun, and enjoyable. The 1st reality tv series on the list of shows like Bling Empire is Selling Sunset, a show about the lives of the real estate brokers of the Oppenheim group that has an office in Los Angeles. Everyone in this series is rich, as the brokers sell houses worth millions of dollars, which will remind you of Bling Empire but less lavish in comparison. Throughout Selling Sunset, you watch incredibly attractive mostly female brokers trying to sell expensive houses and managing friendships and relationships.

The show has 5 seasons available on Netflix, the last of which came out at the end of the last month. Another show you could watch before Bling Empire Season 2 is Singapore Social, which is an unscripted (that’s what it claims) docuseries. It follows a group of young Singaporeans who are semi-famous and their careers, romance, and family lives. It is another real-life version of Crazy Rich Asians, however, the critics and many Singapore netizens felt the show did not do a good job of representing Singapore. Some others criticized this backlash by saying the same shows are being done in every part of the world so a double standard shouldn’t be applied to Singapore.

No matter the controversy, Singapore Social is fun, enjoyable, and probably scripted so it has its secrets and dramatic moments that will be thoroughly enjoyed by reality show fans.

3. Too Hot to Handle 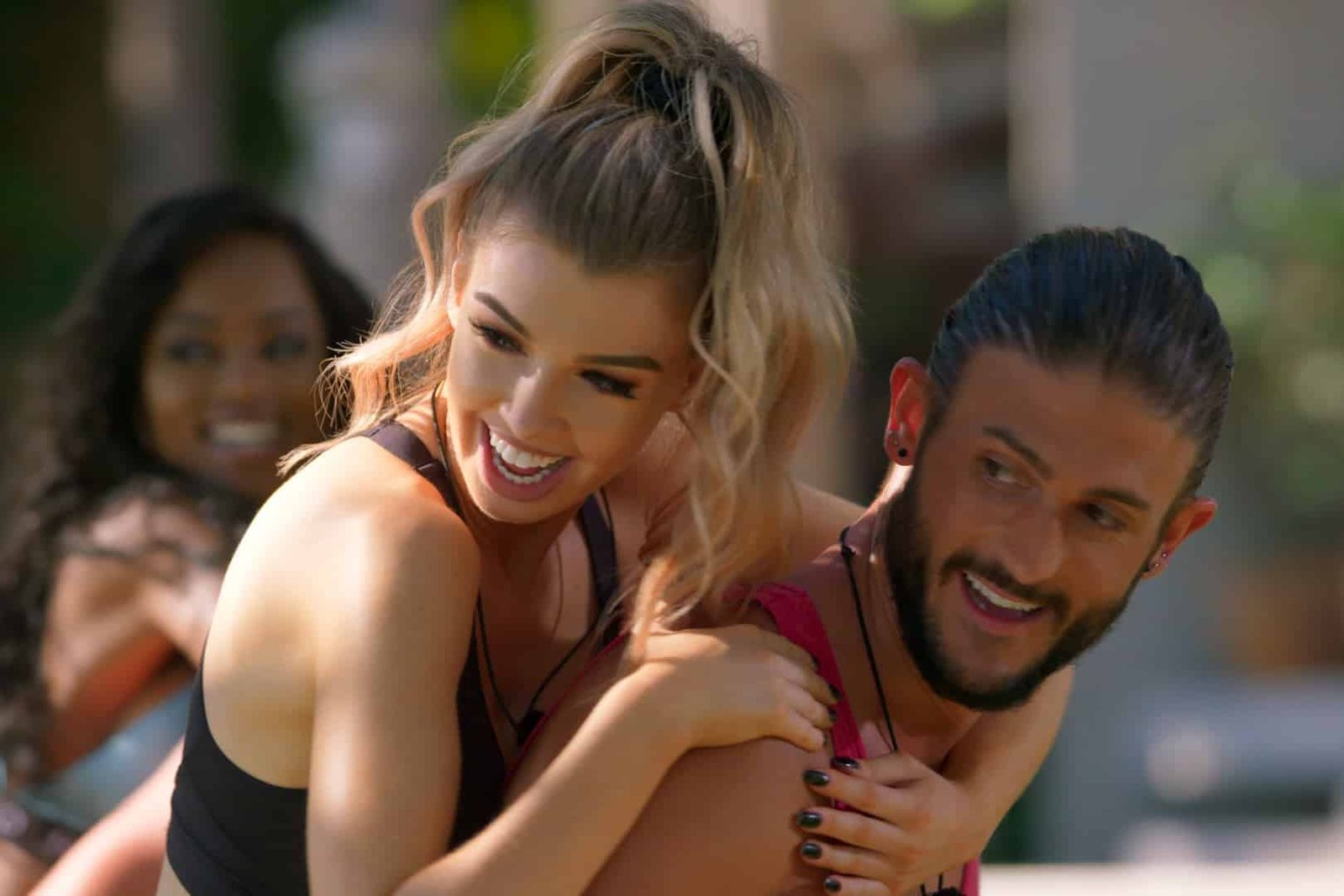 One of Netflix’s most popular reality series, Too Hot To Handle is a game show where attractive young singles gather on an island and have to give up sex to win a big cash prize of $100.000. One thing you can be sure of is that the contestants’ main mantra in life is “the rules are meant to be broken” as they can’t help themselves but get real close with each other. And when they do, the amount in the prize drops more and more. 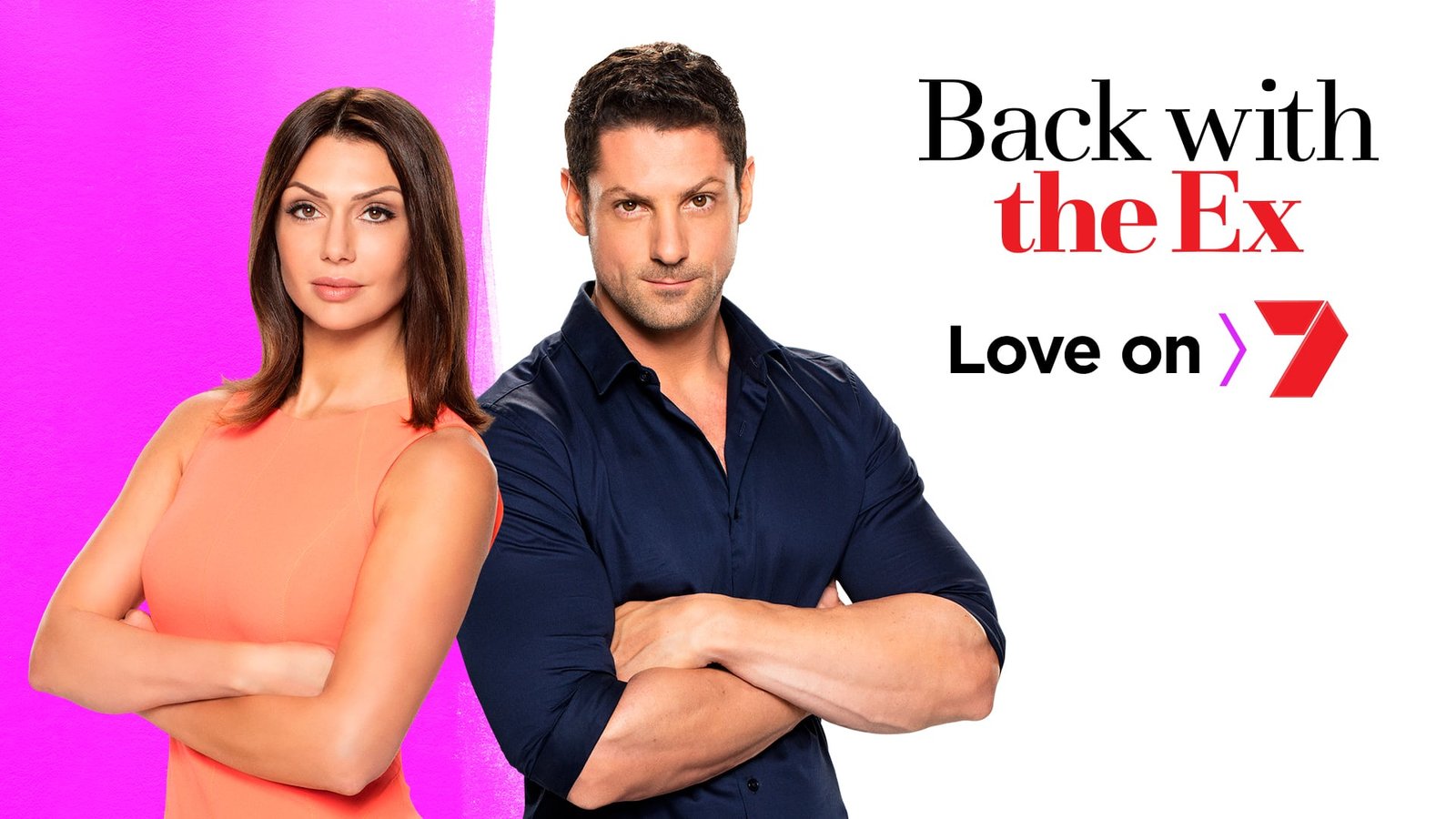 Back with the Ex is an Australian reality show that reveals its basic premise right in its title: former couples go back to their old relationship to give it a 2nd chance. The show’s 7-episode long 1st season was released back in 2018 although viewers outside of Australia were able to watch the show on Netflix in January 2019. There is no talk of a 2nd season yet but don’t worry, Season 1 is filled with enough drama as it is. 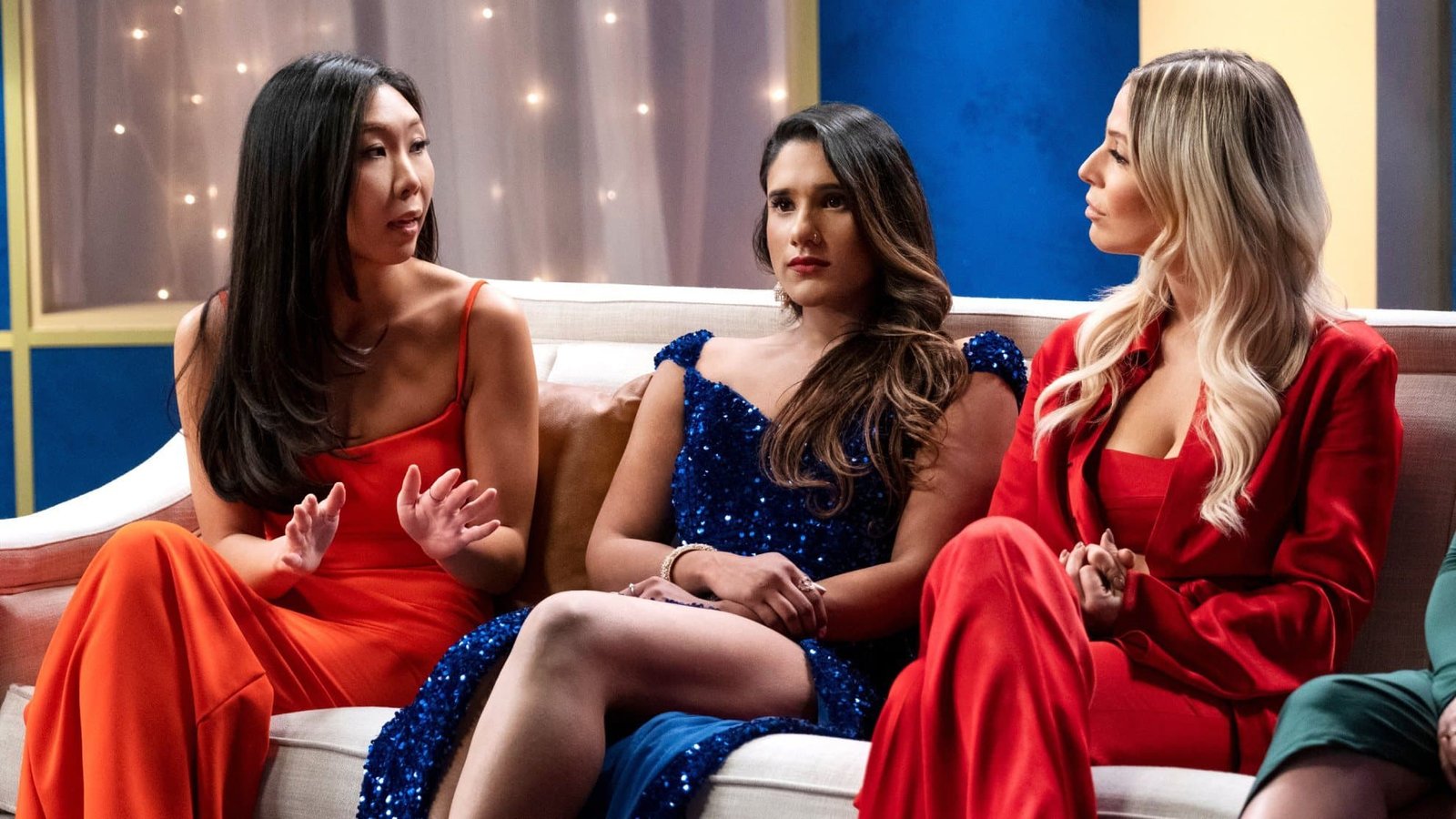 Love is Blind is another Netflix reality series where people start to date without seeing each other. They are put in different pods where it’s impossible to see the other person. So, the only way they can decide if they want to go into a relationship is through conversations (they still ask about each other’s heights and weights though so love is not blind after all).

The show has 2 seasons available on Netflix. The show turned out to be so popular that the platform renewed it for 3 more seasons. 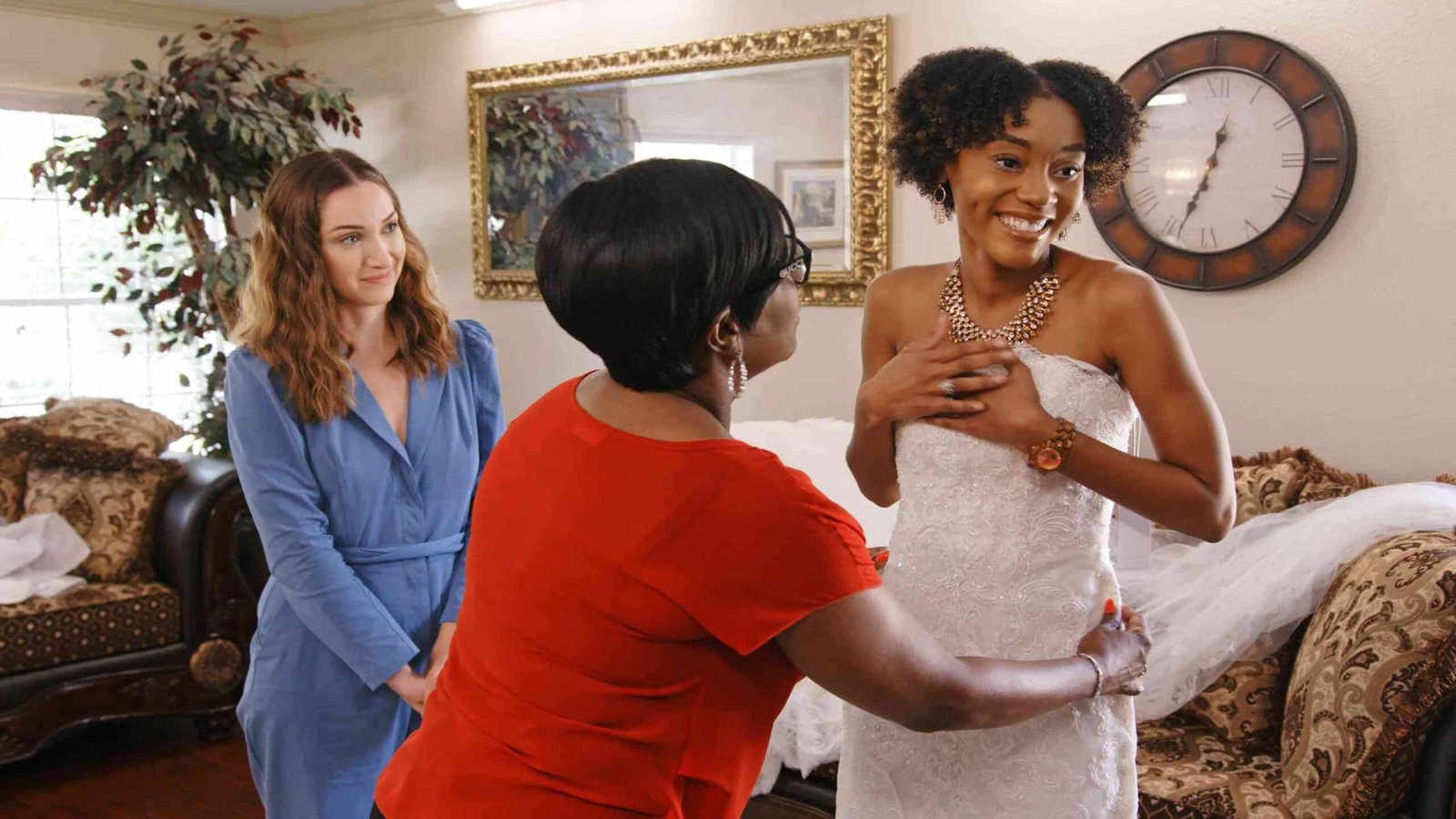 The last reality series on our list of shows like Bling Empire, The Wedding Coach stars Jamie Lee, an actress, and comedian who helps couples on the eve of their most exciting day. The show was mostly hated by viewers which could make you watch it, even more, to find out what’s that bad about this series. Well, the good news is that it only has 6 episodes so the torture shouldn’t be that long.

Also read: Which One is Better: The Ultimatum vs Too Hot to Handle 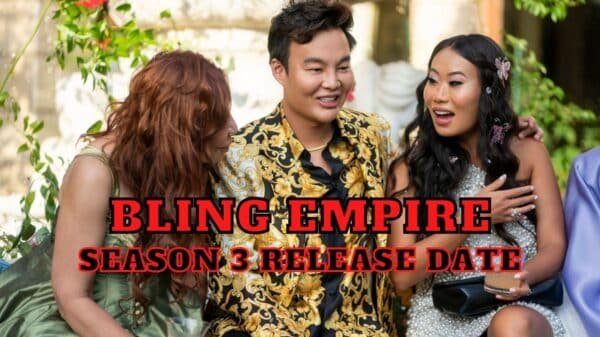 Bling Empire’s 8-episode long 2nd season just dropped on Netflix on May 13 and united us with the absurdly glamorous and wild lifestyles of... 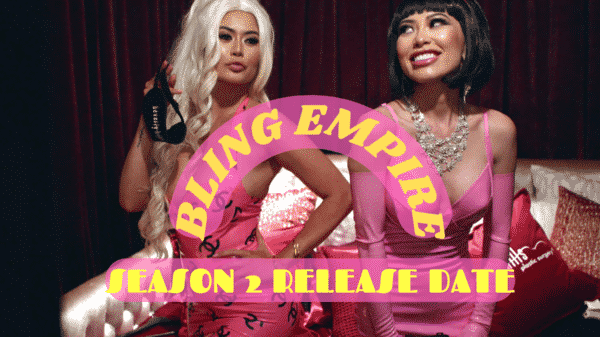 The 1st season of Bling Empire came more than a year ago, in January 2021 and we are rightly impatient and excited for the...