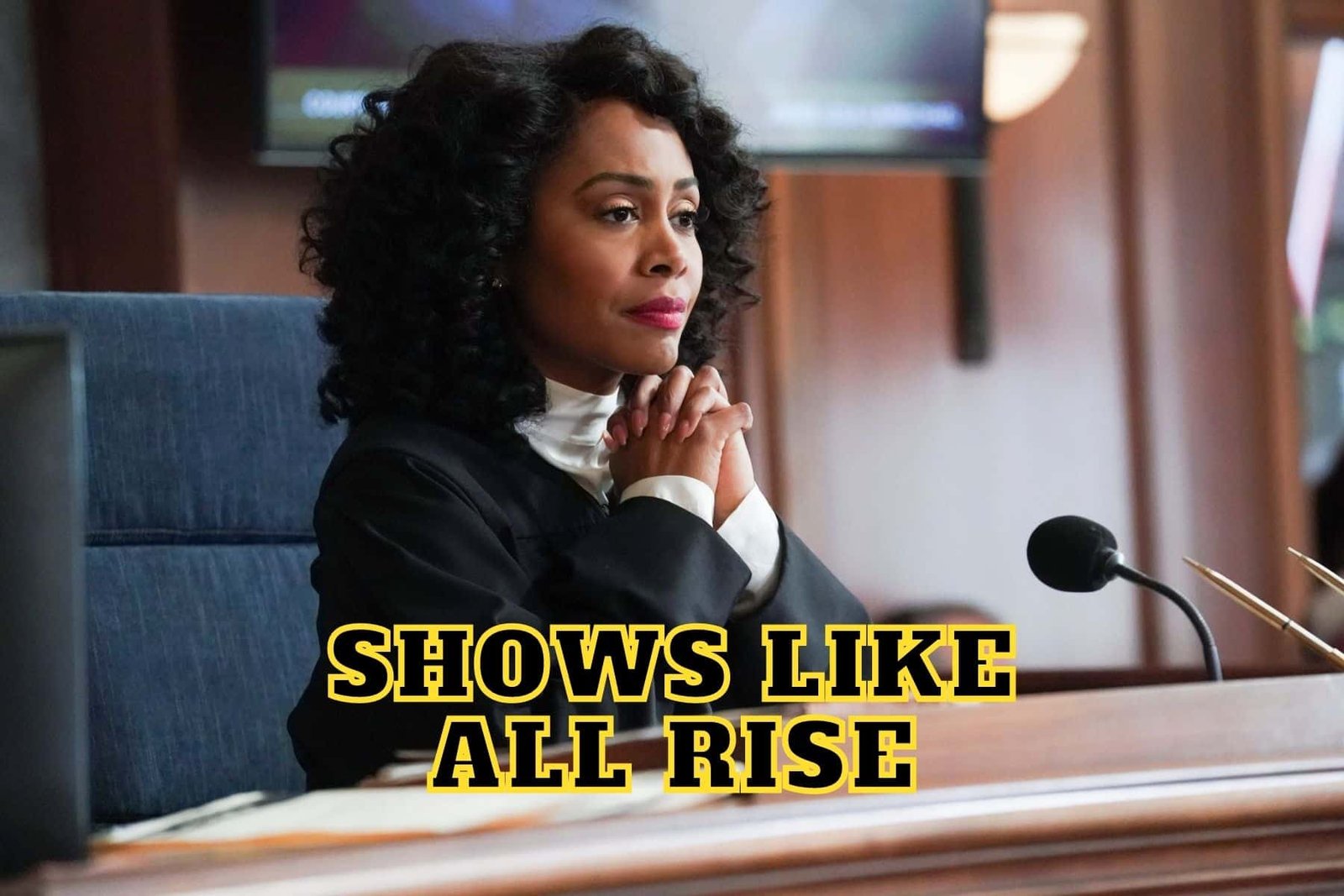 Shows Like All Rise - What to Watch Before All Rise Season 3 Final?

Fans of All Rise have been disappointed lately because their favorite legal drama may be coming to an end. It only makes sense for viewers to check other shows like All Rise until the remaining episodes of All Rise Season 3 are released. The 3rd season premiered on June 7, so we have only watched the 1st 7 episodes of the season so far. After the show’s cancellation by CBS, as you may already know, the show was picked up by the Oprah Winfrey Network for a 3rd season. But the support of OWN does not guarantee that the series will continue for the following seasons. So, we might actually be watching the last episodes of All Rise.

We have 13 episodes to be released for Season 3, which can be considered a long time for binge-watchers who may want to stream other shows like All Rise in the meantime. Here are 6 dramas, mostly legal ones, for fans of All Rise that will help you pass the time while you’re waiting for the remaining episodes of the 3rd season. 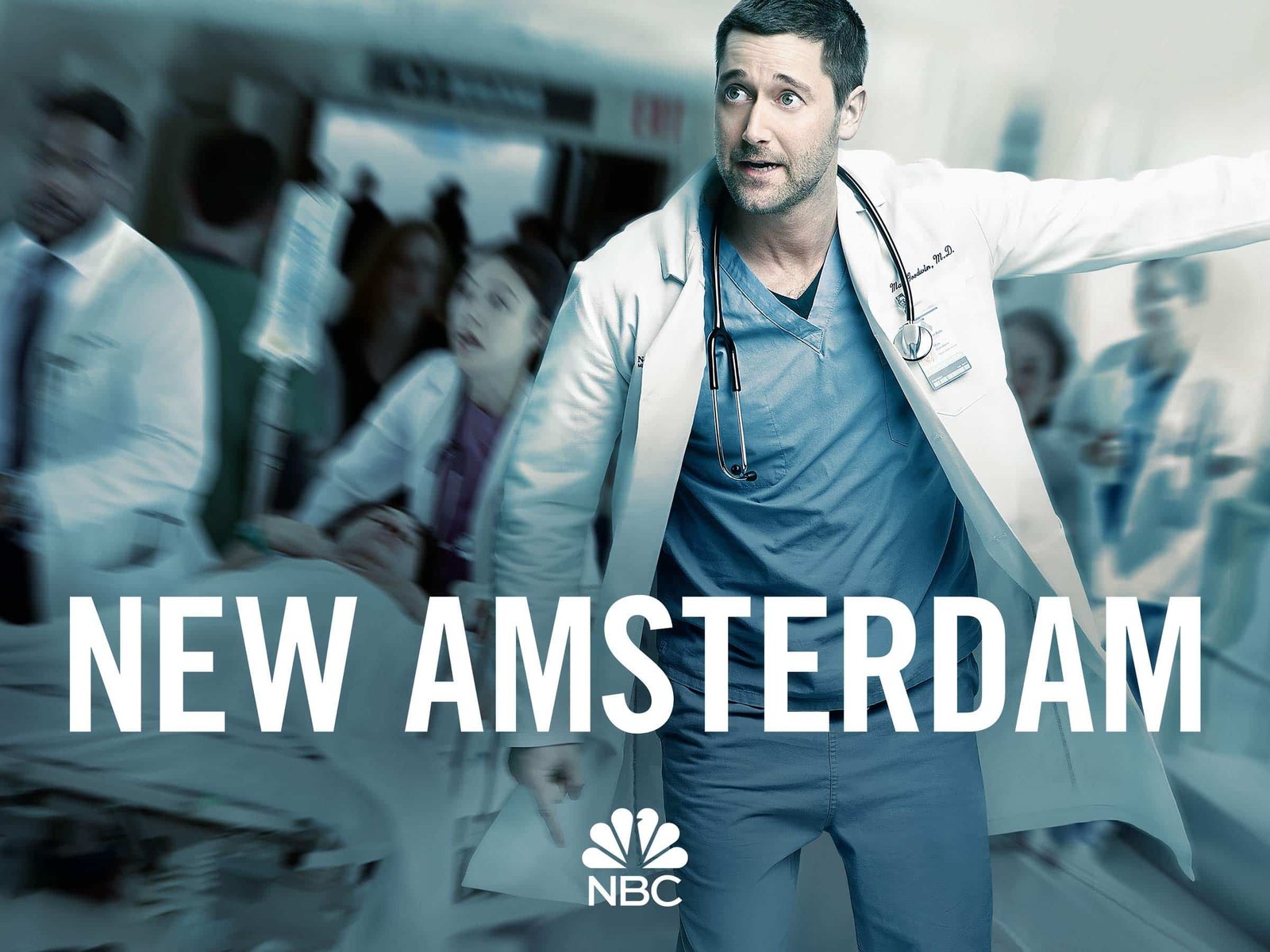 A medical drama that has continued since 2018, New Amsterdam follows Dr. Max Goodwin, a brilliant medical director appointed to one of America’s oldest hospitals. The series focuses on Goodwin’s attempt to reform the neglected facility by tearing down its bureaucracy and turning it into a fresh experience where this understaffed and underfunded hospital remains in the past. The show has 4 seasons, and its final season is expected to come out this September. You have plenty of time to watch New Amsterdam until All Rise Season 3 finishes. 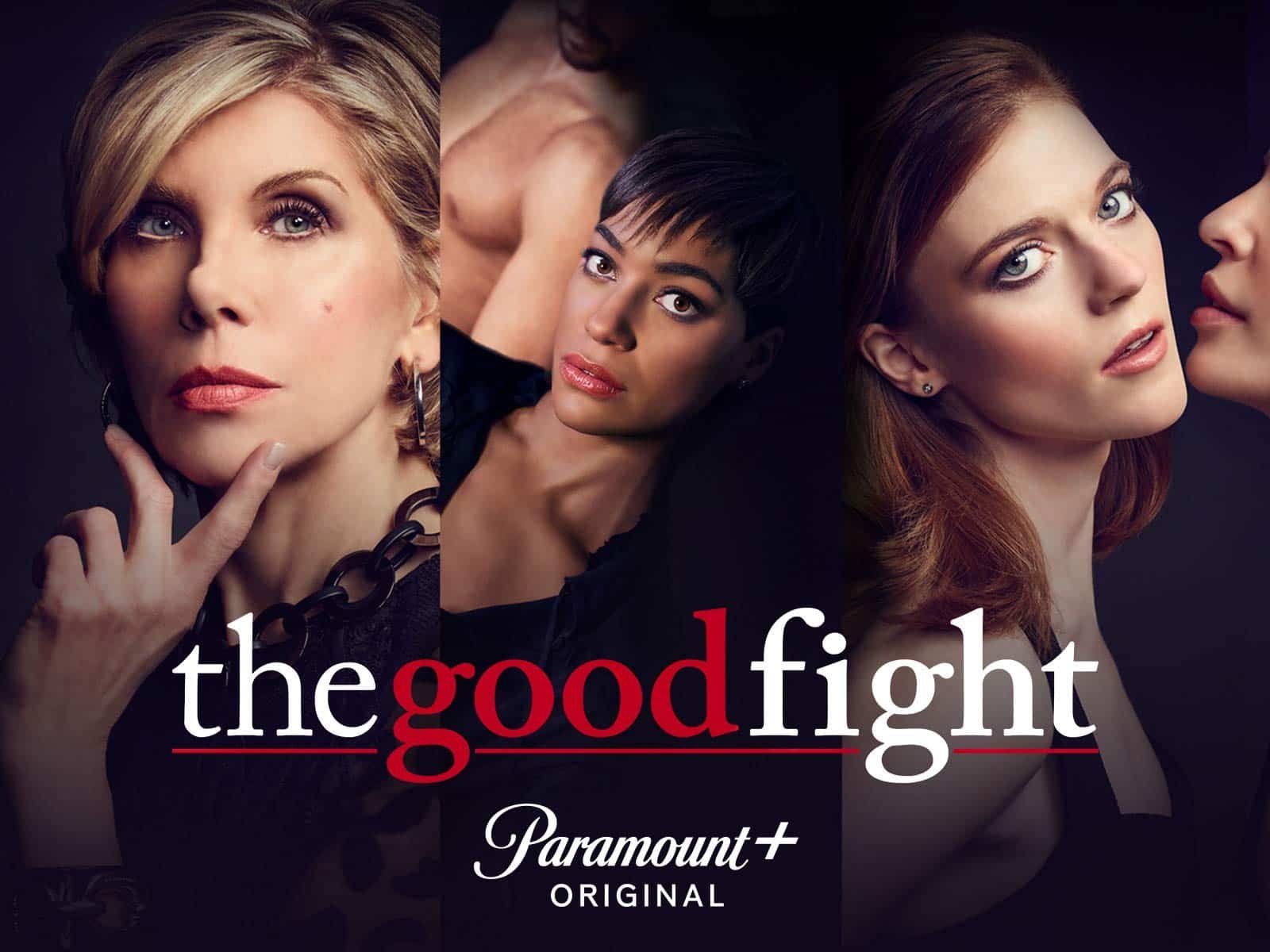 A spin-off and sequel to The Good Wife (2009-2016), The Good Fight is a legal and political drama following Diane Lockhart after she loses her savings in a financial scam. She is forced out of the company she works in with her granddaughter Maia, who lost her reputation in the scam, to join a preeminent law firm in Chicago. The law firm mostly takes police brutality cases, so the show contains lots of social and political commentary. The show has 5 seasons, and its 6th and final season will be released in September. 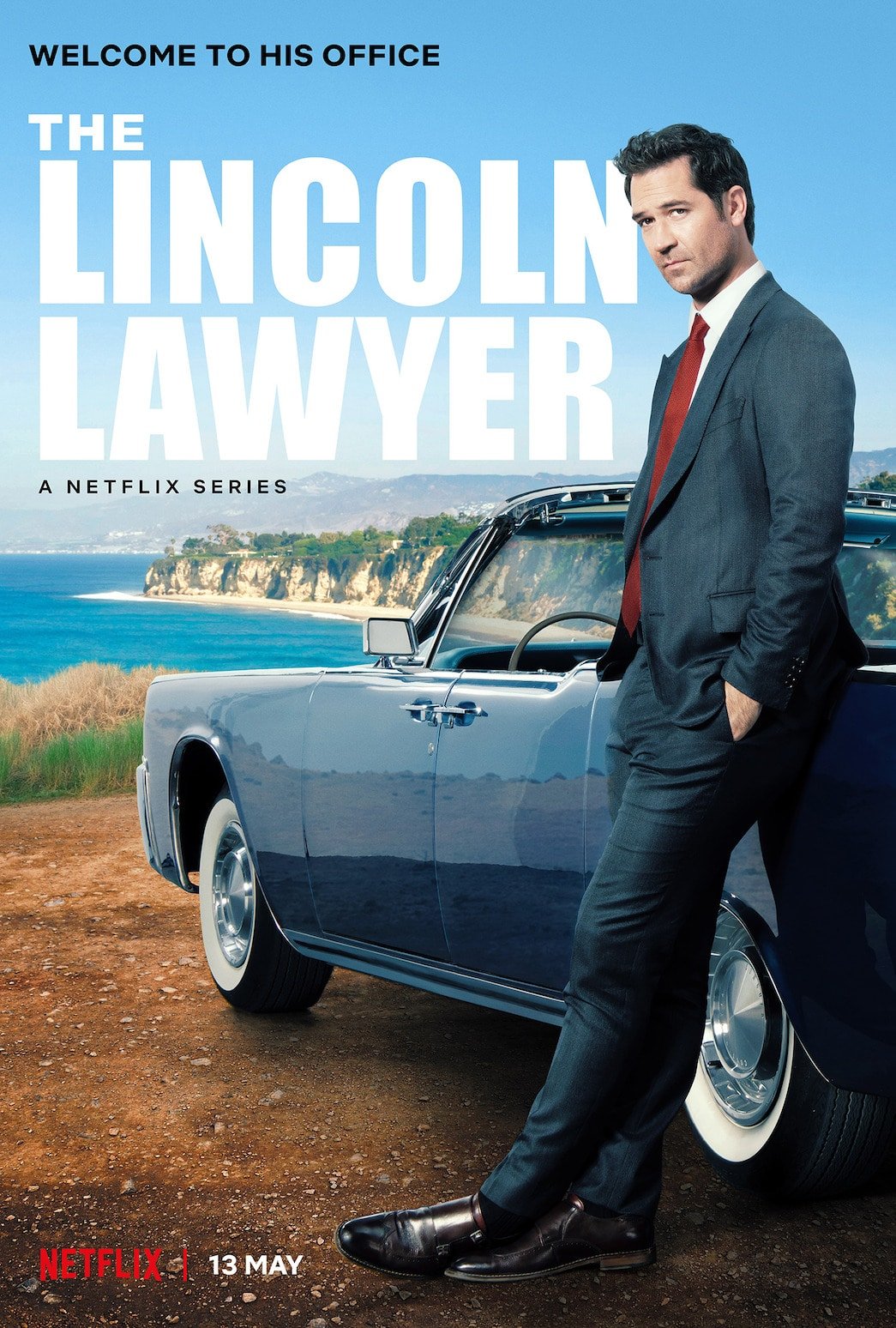 Another legal drama we can recommend for All Rise fans is The Lincoln Lawyer, one of the latest Netflix hits. The series is about Mickey Haller, a criminal defense attorney living in Los Angeles who is also a recovering addict. After another lawyer called Jerry is murdered and all his cases are left to Haller, a murder case involving a tech billionaire Trevor Elliot, who is accused of killing his wife and her lover, is also Haller’s responsibility. The show only has 1 season and is already renewed for a 2nd.

4. How to Get Away with Murder 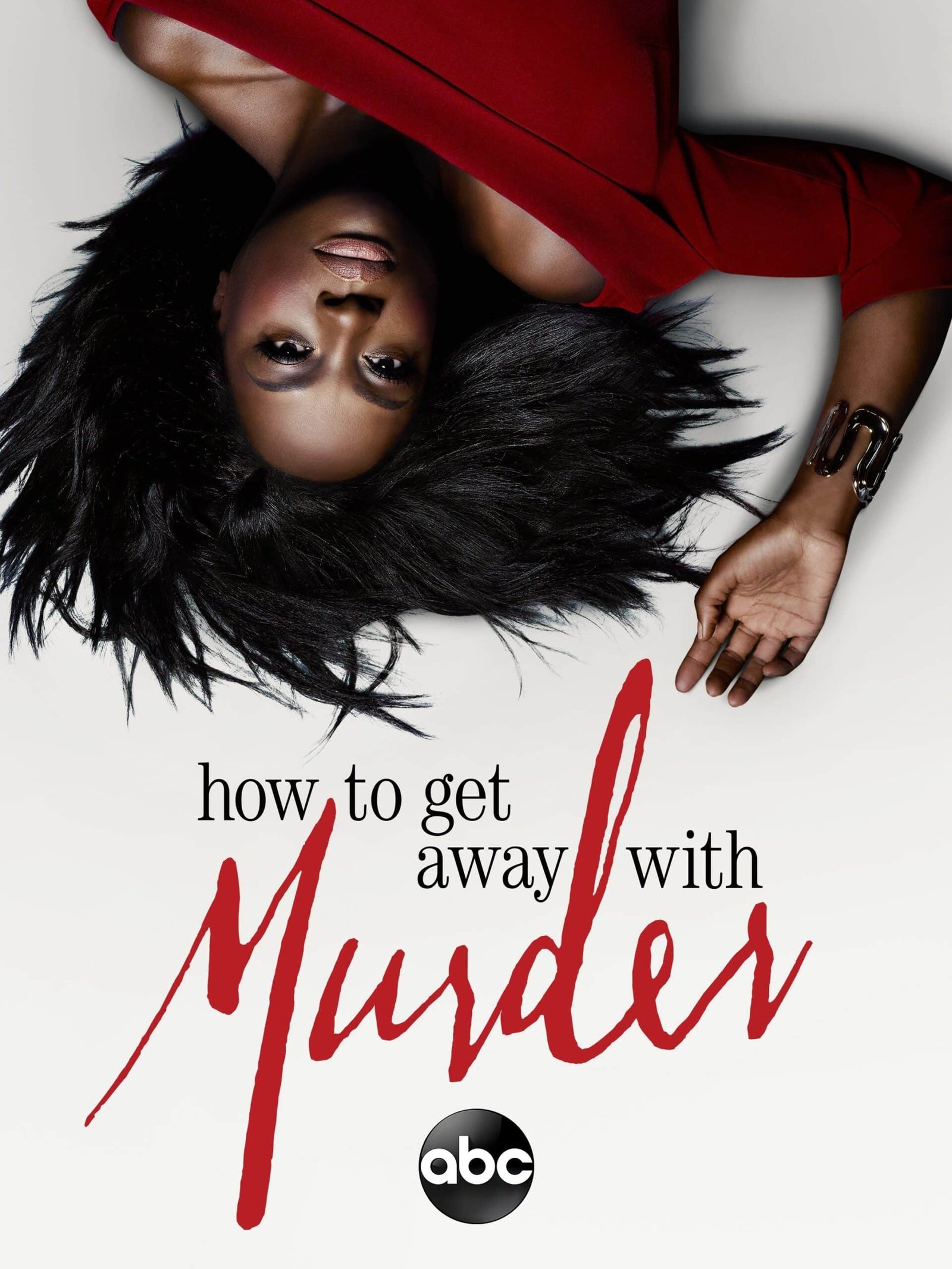 How to Get Away with Murder

A list of shows like All Rise would be incomplete without How to Get Away with Murder, a show about Annalise Keating, a law professor who finds herself in a murder plot with 5 of her students. While the series follows these 5 students working for Annalise as interns, it also explores the murder of a student named Lila, who is Annalise’s husband Sam’s mistress. The show has 6 seasons released between 2014 and 2020. 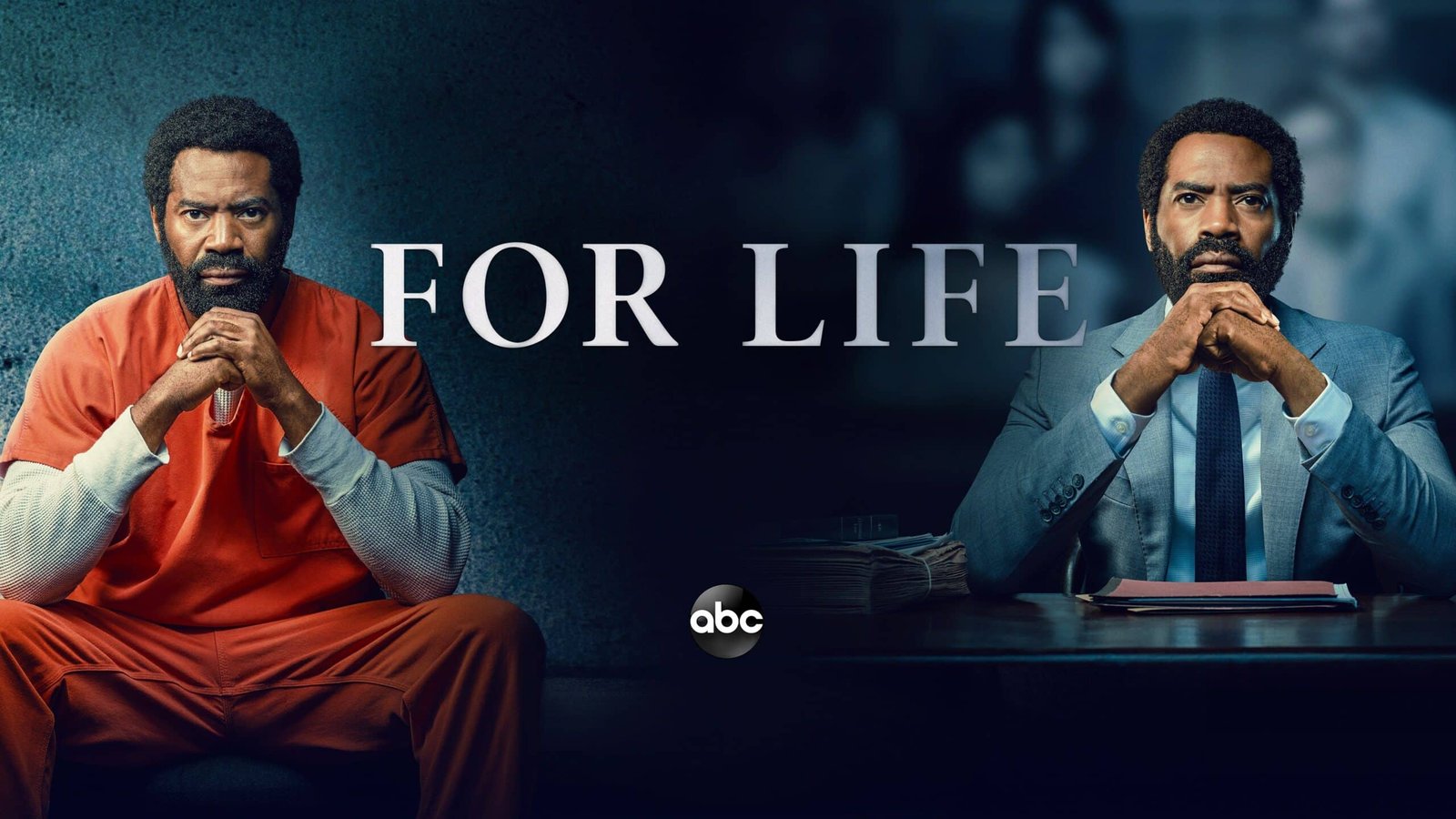 Another show on the list is For Life, a crime and legal drama inspired by the true story of Isaac Wright Jr., who was falsely accused and sentenced to life in prison in 1990. His case was overturned 7 years later when it was proved that police corruption was present during his investigation and that the prosecutor had knowingly presented perjured testimony during his trial. The show follows the life of Wright Jr. when he was incarcerated. The show has 2 seasons, and it was canceled after the 2nd one. 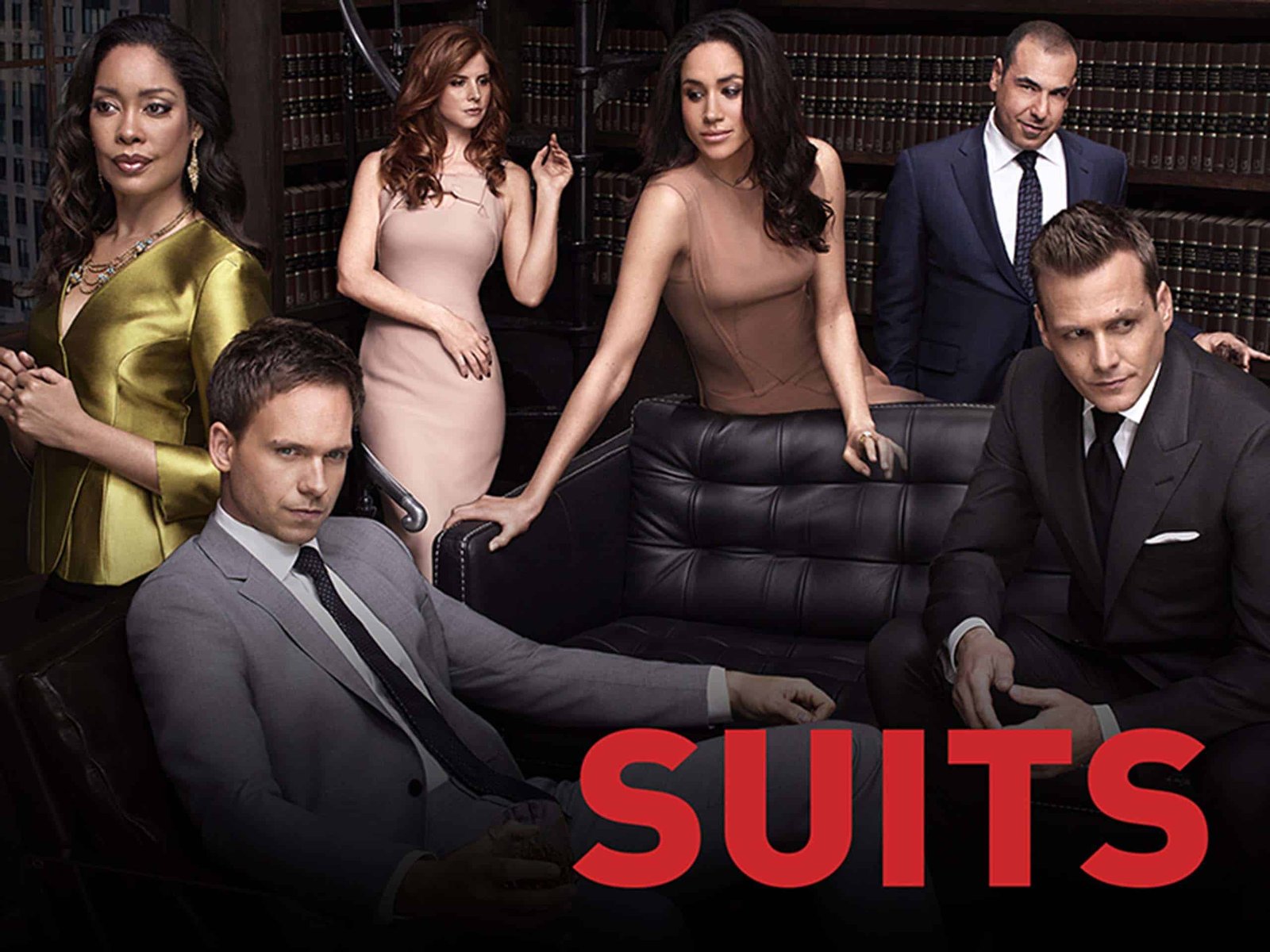 One of the most infamous shows that come to mind when someone says legal drama is none other than Suits. The show is about an intelligent guy named Mike Ross, who has an eidetic memory, meaning the ability to remember anything he sees with high precision. He manages to get a job as an associate lawyer in a prestigious law firm in New York, working for a successful lawyer named Harvey Specter. There is one problem, though, Ross is a college dropout who never attended law school. Suits, with Meghan Markle from the royal family, has 9 seasons.

Related: All Suits Seasons Ranked From Best to Worst 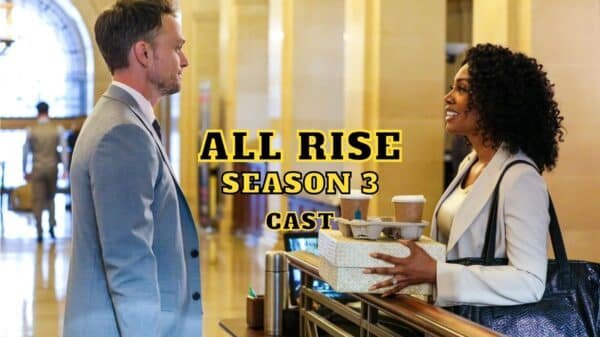 All Rise Season 3 continues to be released weekly on OWN (Oprah Winfrey Network) Tuesdays at 8. There are still 13 episodes left until...