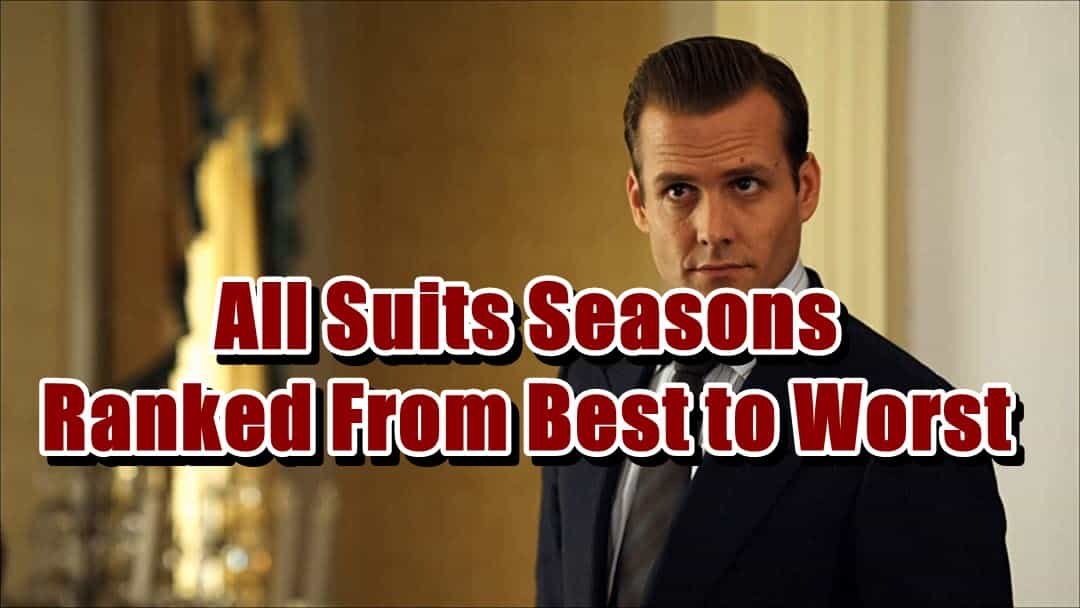 All Suits Seasons Ranked From Best to Worst

It’s really unusual to come across a fun court comedy, so we prepared a list of all Suits seasons ranked according to how good they are. Suits is smarter and more unique than other shows, and it has been outwitting us since its debut in 2011. We just could not help but reflect on the show’s finest moments and seasons. With the recent departures of key cast members and the cancelation of the show, now is the greatest time for the list of all Suits seasons ranked.

With 9 seasons under its belt, the series premiered with mostly excellent reviews. Suits is one of the finest serial legal dramas of all time, and the sitcom features Mike, a college dropout who begins working at a legal firm. Now let’s see all Suits seasons ranked. Suits’ 1st season is the best one on our list of Suits seasons ranked, and it began on June 23, 2011, consisting of 12 episodes that introduced Harvey and Mike. Several memorable episodes from this season include “Dirty Little Secrets,” “Tricks of the Trade,” and “Identity Crisis”, and we watched Mike unexpectedly showing up for Harvey’s interview and acing it and a hacker giving Mikea Harvard record. The greatest moment occurred when Mike’s secret was disclosed to his supervisor, and it was an excellent drama. 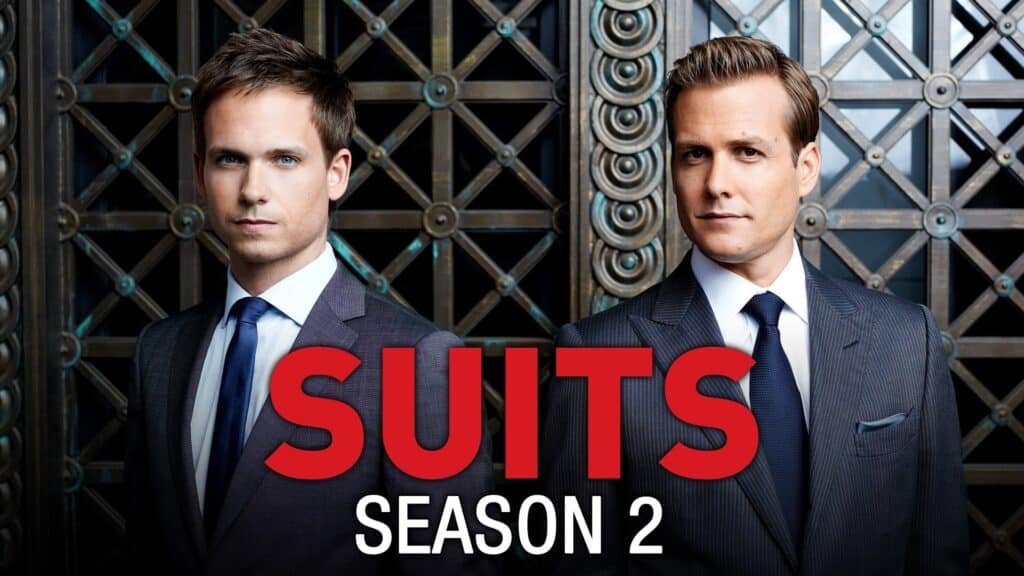 Suits’ 2nd season began on June 14, 2012, and consisted of 16 episodes in which Harvey was battling a merger. The most liked episodes from the 2nd season are “Meet the New Boss,” “Break Point,” and “Asterisk.” In this season we watched Donna destroying a document and Mike and Harvey’s pasts were revealed.

Part of what made this season’s finale unique was how different it was from the rest of the season because it was slow-paced even though every single episode was crowded with many things. Suits’ Season 5 is the 3rd one on our list of all Suits seasons ranked, and this season is all about wedding preparations and unanticipated complications. “Compensation,” “No Refills,” and “Mea Culpa” are among the best episodes. With wedding arrangements set and canceled, this was undoubtedly one of the most emotionally charged chapters in Suits history. 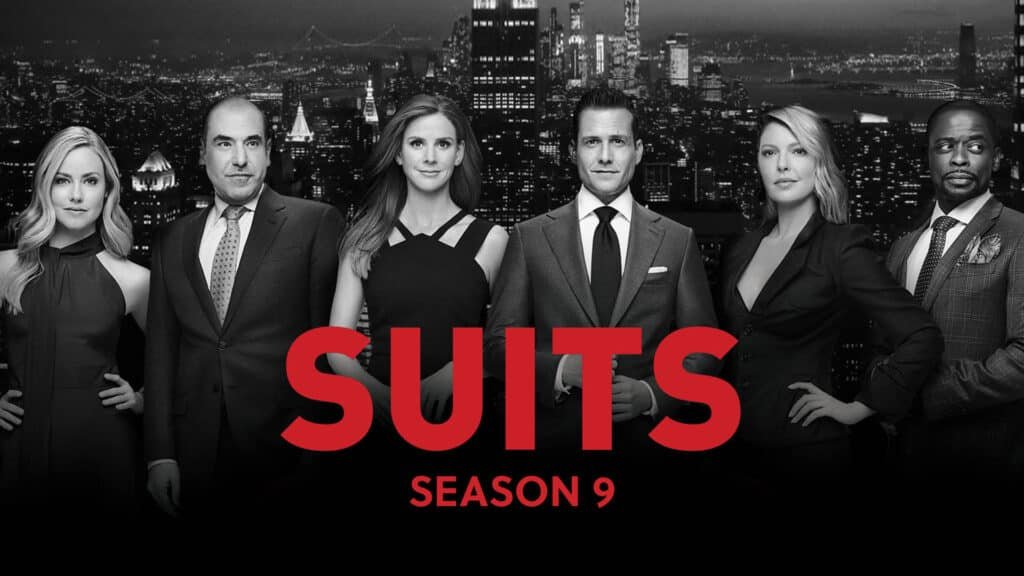 Suits’ Season 9 was the last season, and it is the 4th one on our list of Suits seasons ranked. This season focuses on the firm’s and its employees’ secrets. “Everything’s Changed,” “Scenic Route,” and “One Last Con” are the best episodes from this season. We watched Harvey summoning Mike to testify and Faye being fired. 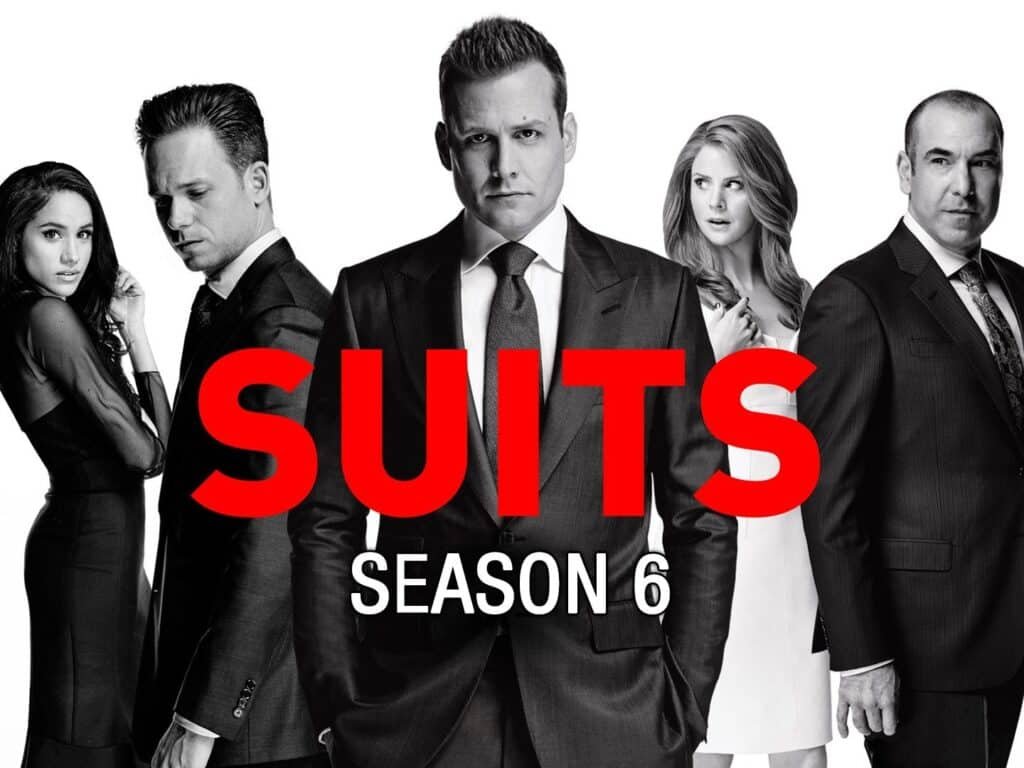 Suits’ 6th season aired on July 13, 2016, and consisted of 16 episodes. This season focuses on Mike’s fraud conviction and its consequences, and it is the 5th one on our list of Suits seasons ranked. In Suits Season 6, Mike gets sentenced to federal prison for fraud, Jessica is leaving the business, and Harvey seeks to establish Mike as a respectable worker. If there’s one thing to enjoy about this season, it’s that Mike Ross has finally become a true lawyer. 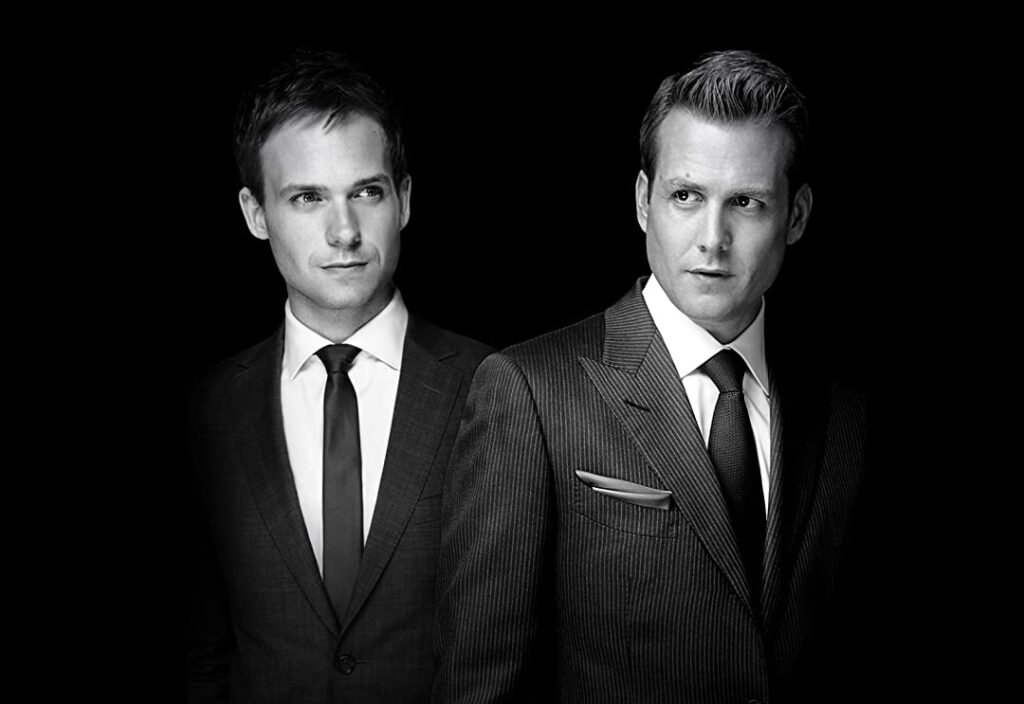 This season chronicles the company as it goes through a merger, and it is the 6th one of the best Suits seasons ranked. “Unfinished Business,” “Conflict of Interest,” and “Bad Faith” are the best episodes from this season that are worth checking out. It was exciting to see Harvey and Louis work together to rescue the day at the end of the season, but fans wanted Mike to stay at Pearson-Specter. 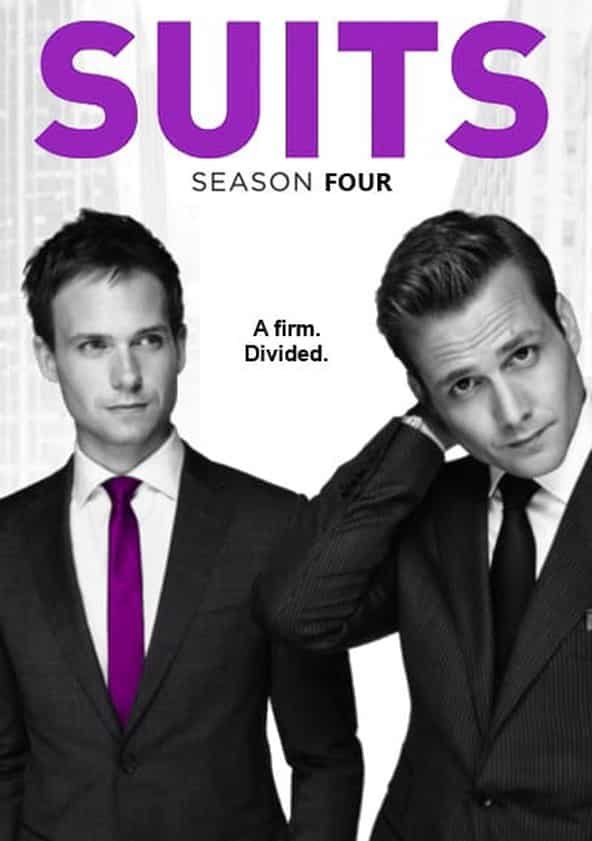 Suits’ 4th season is where Mike and Harvey have become rivals and we recommend checking out episodes such as “Breakfast, Lunch, and Dinner,” “Gone,” and “Derailed.” In this one, Mike is ending his relationship with Rachel, and Harvey and Donna come into Louis’ resignation letter. The season 4 finale alone was almost like a fresh start for the program with plots coming together, but it only got the 7th place on our list of all Suits seasons ranked because of the complicated plotline. 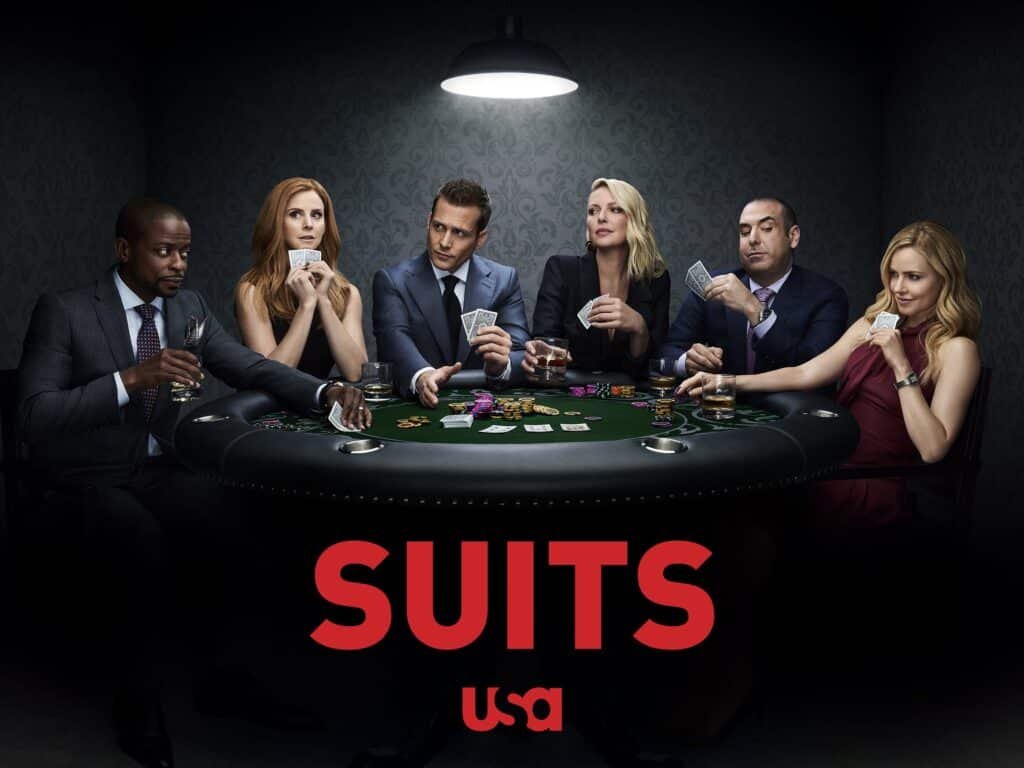 Cast members Patrick J. Adams and Meghan Markle left the show this season, and it was the worst season ever on our list of Suits seasons ranked. In this season, we watched Robert Zane as appointed managing partner and Samantha Wheeler has joined the company, but it was a really dull one.