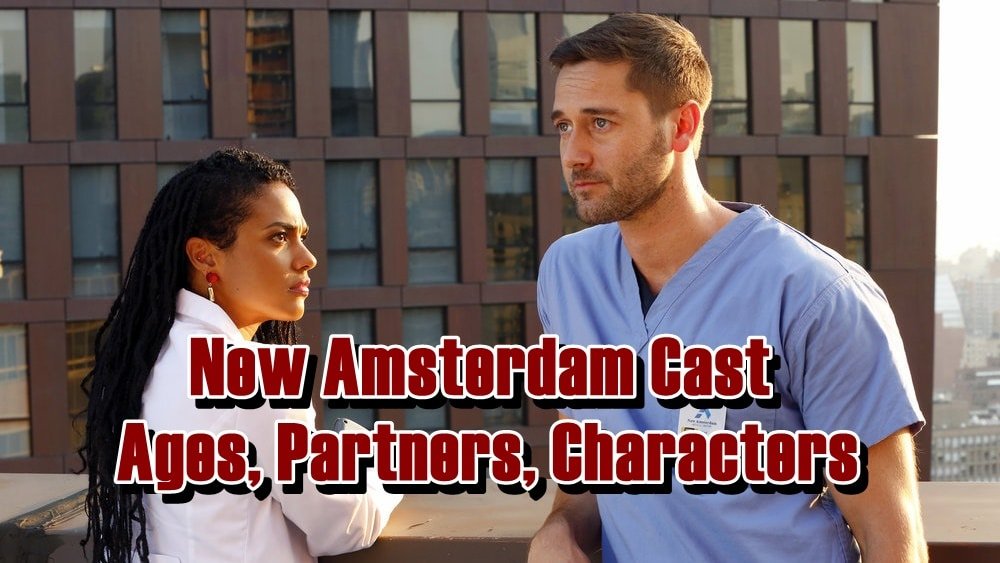 There is currently no release date for the United Kingdom, but we know that Season 5 has the return of the whole New Amsterdam cast, according to NBC: Max Goodwin is played by Ryan Eggold, Helen Sharpe is played by Freema Agyeman, Lauren Bloom is played by Janet Montgomery, Floyd Reynolds is played by Jocko Sims, Iggy Frome is played by Tyler Labine, and Sandra Mae Frank has been cast as Dr. Elizabeth Wilder, a new series regular.

Also Read: Shows Like All Rise – What To Watch Before All Rise Season 3 Final? 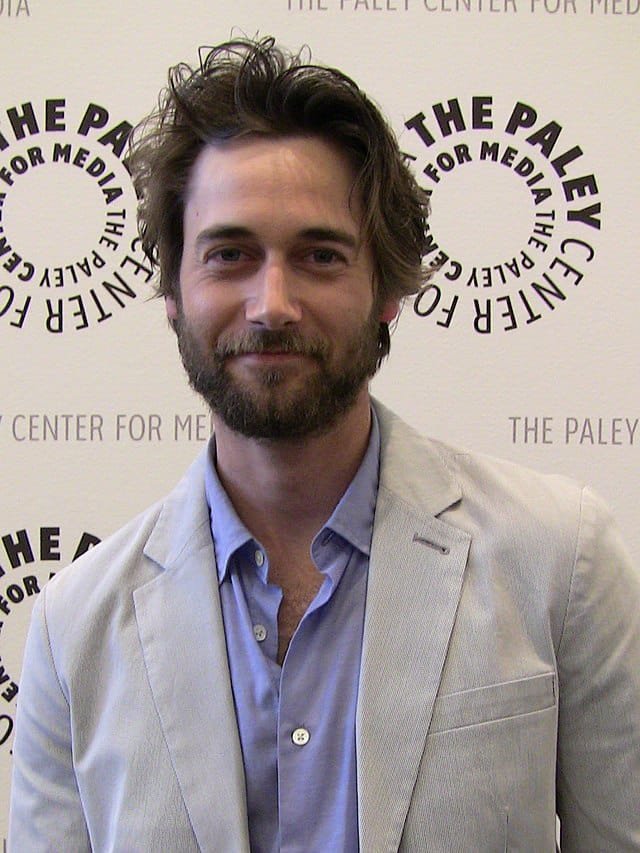 Ryan James Eggold is an actor from the United States who is most known for his roles as Ryan Matthews on the CW adolescent drama 90210 and Tom Keen on the NBC criminal thriller The Blacklist and its spin-off series The Blacklist: Redemption. Eggold plays the hospital director, Dr. Max Goodwin, in New Amsterdam.

Eggold has German, Croatian, and Austrian-Jewish ancestors, and he graduated from Santa Margarita Catholic High School in 2002, where he was involved in several school theatrical productions. New Amsterdam cast member Ryan was said to be dated actress Haley Bennett once, and the actor is 38 years old being born on August 10, 1984. 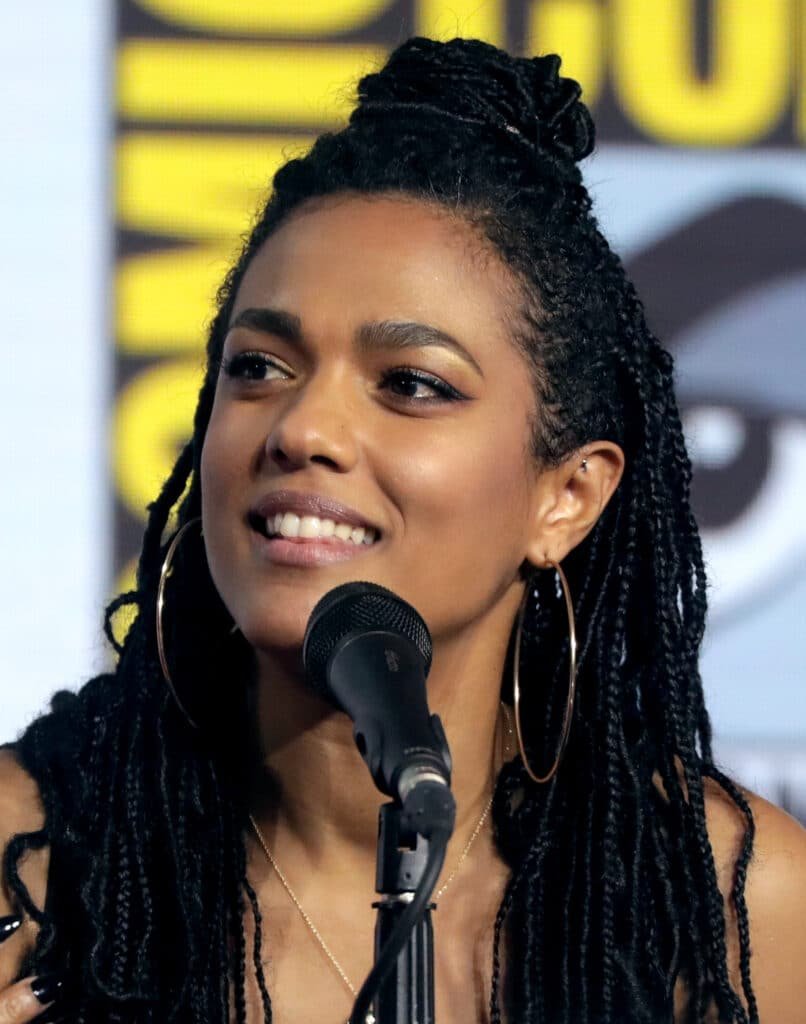 Freema Agyeman is a British actress best known for her roles as Martha Jones in the BBC science fiction series Doctor Who, Alesha Phillips in the police drama Law & Order UK, Amanita Caplan in the Netflix science fiction drama Sense8, and Shelly Periwinkle in the CBee: but following her departure from Doctor Who, Agyeman resumed her role as Martha Jones in Torchwood. It was a Doctor Who spin-off series and appeared in the BBC comedy Little Dorrit.

In 2013, she made her US television debut as Larissa Loughlin. New Amsterdam cast member Agyeman is 43 years old and was born on March 20, 1979. She is rumored to be dating Luke Roberts. Jocko Sims is an American actor best known for his roles as Anthony Adams in Crash and he is also known for Carlton Burk in The Last Ship. For the ones who don’t know, he plays Dr. Floyd Reynolds in the NBC television drama New Amsterdam, and in 2004, he starred as Lionel Royce, the commander of the Black Liberation Front branch in 1969. He joined the main cast of Crash in 2008, playing Anthony Adams, the music prodigy to Dennis Hopper’s character Ben Cenders.

New Amsterdam cast member Sims is 41 years old and was born on February 20, 1981, but we do not know if he has a partner or not. Janet Ruth Montgomery is a British film and television actress who rose to prominence for her part as Ames in the 2nd season of Human Target as well as her involvement in The Hills Run Red. Also, she starred in the television drama Made in Jersey, which was canceled after 8 episodes, however, Montgomery has been playing Lauren Bloom in the television show New Amsterdam since 2018.

New Amsterdam cast member Montgomery is 36 years old and was born on October 29, 1985. She has a relationship with copywriter Joe Fox. 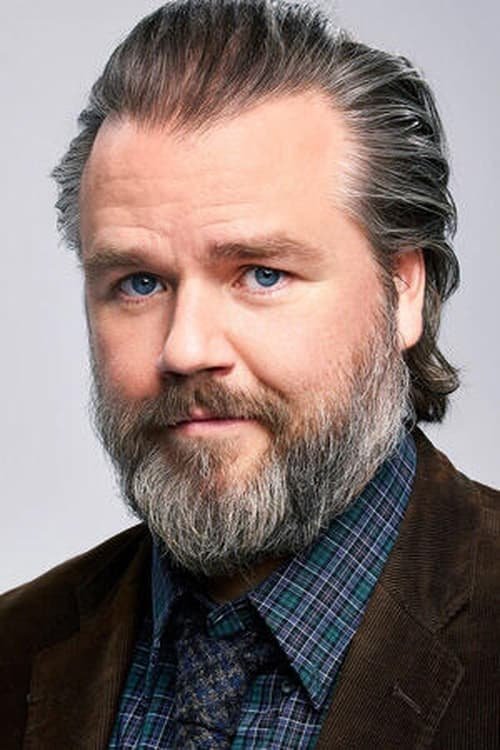 Tyler Sean Labine is a comedian and actor of Canadian descent who is most known for his roles in the television shows Breaker High, Invasion, Reaper, and Deadbeat, as well as his role as Dr. Iggy Frome. Labine was born in Brampton, Ontario, but spent his childhood in Maple Ridge. He is also the younger brother of actors Kyle and Cameron Labine.

He portrayed Dave Groves in Invasion, Bert “Sock” Wysocki in Reaper, and starred in the Fox comedy series Sons of Tucson. New Amsterdam cast member Labine is 44 years old and was born on April 29, 1978. He has been married to Carrie Ruscheinsky since 2007. Anupam Kher is a former Chairman of the Film and Television Institute of India who has appeared in over 500 films, mostly in Hindi, as well as several plays and has 2 National Film Awards and 8 Filmfare Awards. At Filmfare, he won Best Actor for Saaransh and Best Supporting Actor for Vijay. Kher was also nominated for a National Film Award for Best Actor in Daddy and Maine Gandhi Ko Nahin Mara.

New Amsterdam cast member Kher is 67 years old and was born on March 7, 1955. He is married to Kirron Kher and it looks like they have a happy marriage.

Also Read: Netflix’s The Chair Season 2 – Is It Renewed Or Canceled?