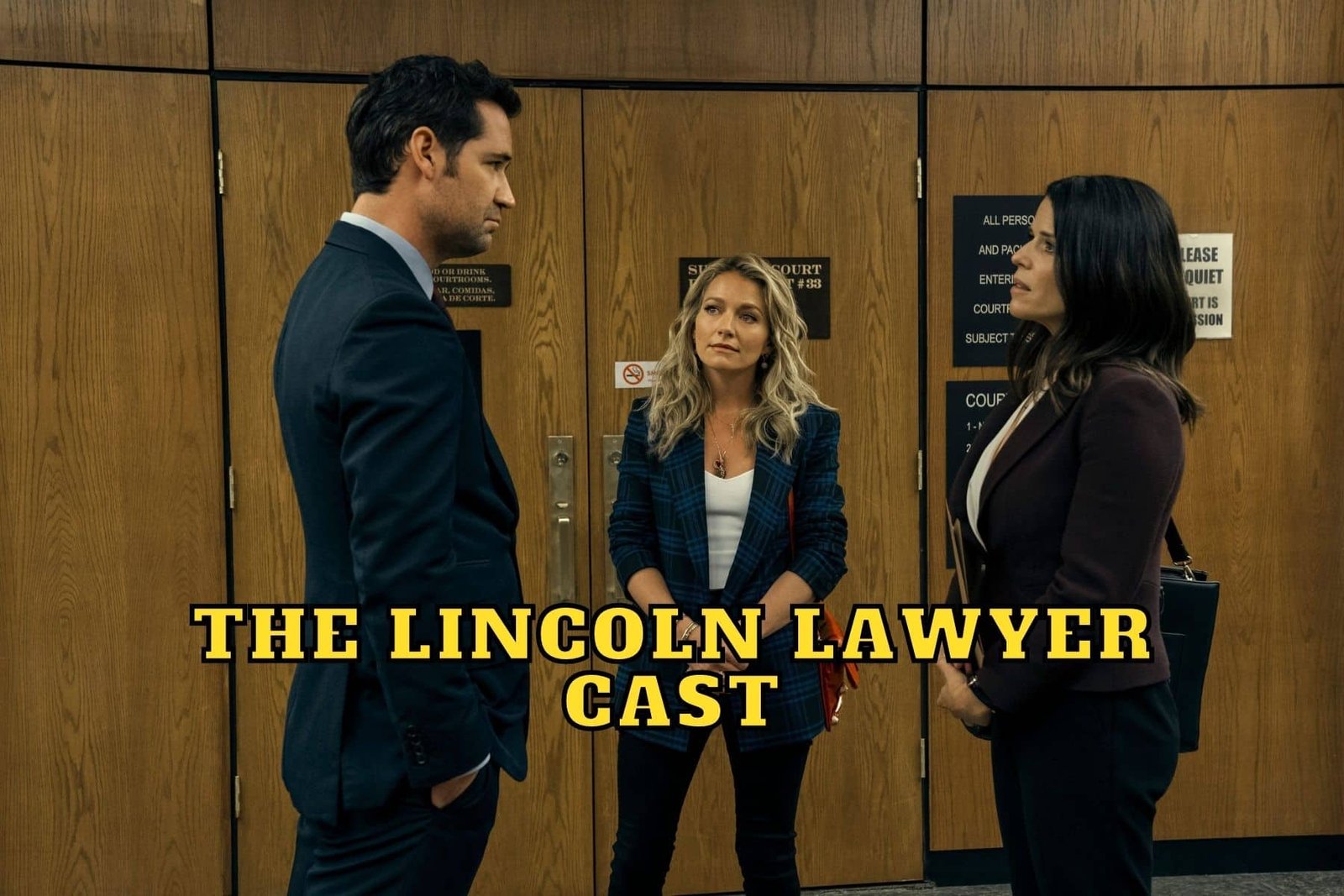 The Lincoln Lawyer is one of the most recent and popular Netflix series, following a former addict defense lawyer Mickey Haller who tries to make everything right with his family and job. The series got relatively positive reviews from critics, receiving a 79% rating on Rotten Tomatoes, with most reviewers praising the acting performances by The Lincoln Lawyer cast. It also became popular among Netflix viewers, who made it possible for the series to rank among the platform’s most-streamed tv series since its release.

This is why the show is already renewed for a 2nd season which will include the incredible cast members from Season 1. Now it is time to look back at The Lincoln Lawyer cast members, who are one of the significant aspects that made the series’ success possible. A Mexican actor Manuel Garcia-Rulfo plays the lead character Mickey Haller, the defense lawyer we mentioned above. You may recognize the 41-year-old actor from The Magnificent Seven (2016), where he played one of the titular characters.

Regarding his personal life, Garcia-Rulfo is perfectly discreet, so no one knows if he is currently dating anyone. The actor frequently shares photos on Instagram of the French actress Melanie Laurent, one in which he lies down on the ground, and his head is on her legs. We don’t know if the couple is dating, but they seem to be close. 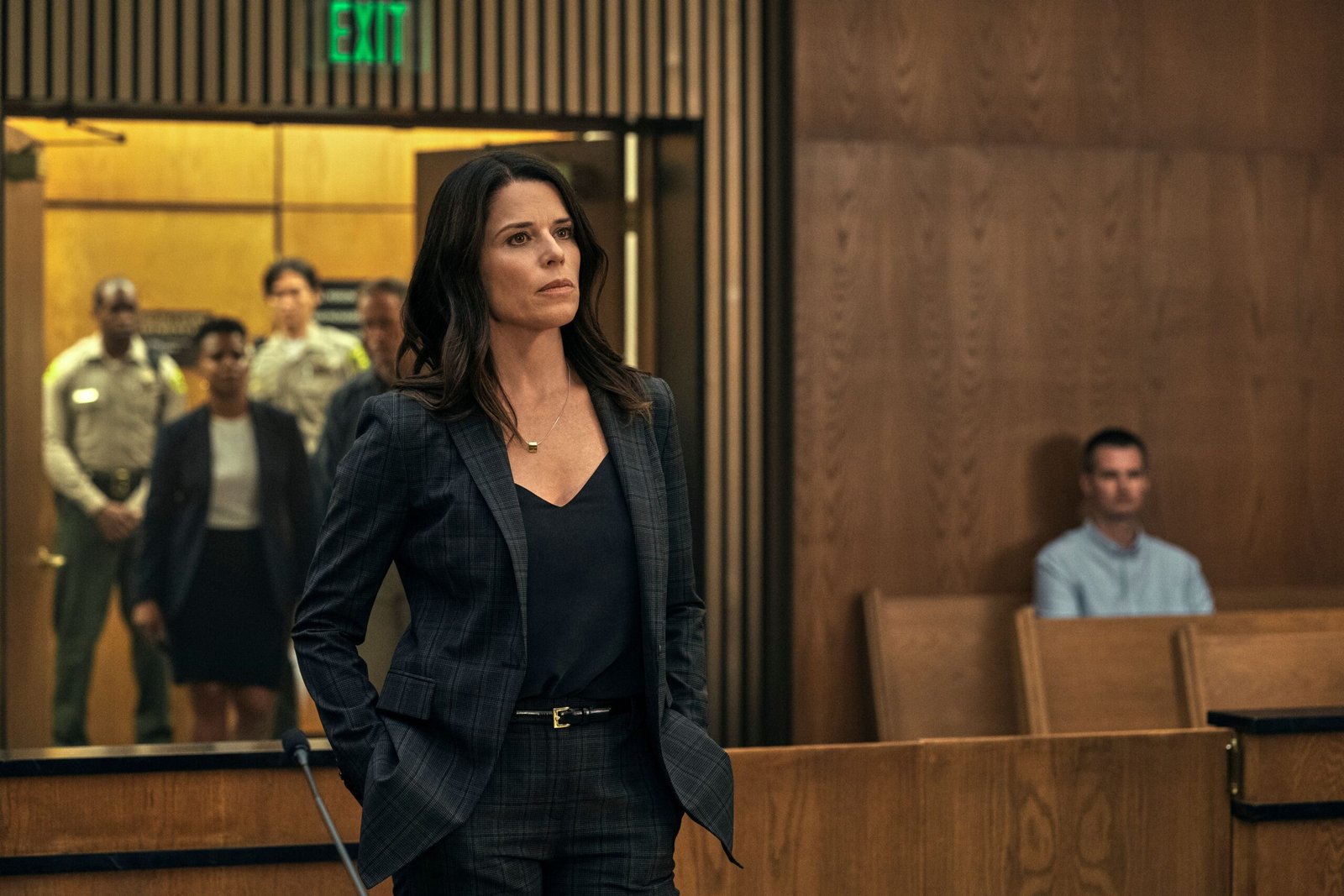 Neve Campbell as Maggie McPherson in The Lincoln Lawyer

Neve Campbell, the actress you can recognize from the Scream franchise and House of Cards, plays Maggie McPherson, Mickey’s 1st wife, who is a criminal prosecutor. Campbell (48) has been in 2 past marriages. The 1st was with the actor Jeff Colt from 1995 to 1998 and the 2nd was with another actor called John Light from 2007 to 2011. Campbell has now been dating JJ Feild since 2012, and he seems to be the one for her as the couple has 2 children, one biological and one adopted. Becki Newton plays Lorna, Mickey’s 2nd ex-wife, who is now his legal aide. Most people know her from her supporting role as Quinn in How I Met Your Mother. The actress is 43 years old and has been in a marriage with Chris Diamantopoulos since 2005. They have 3 children together. 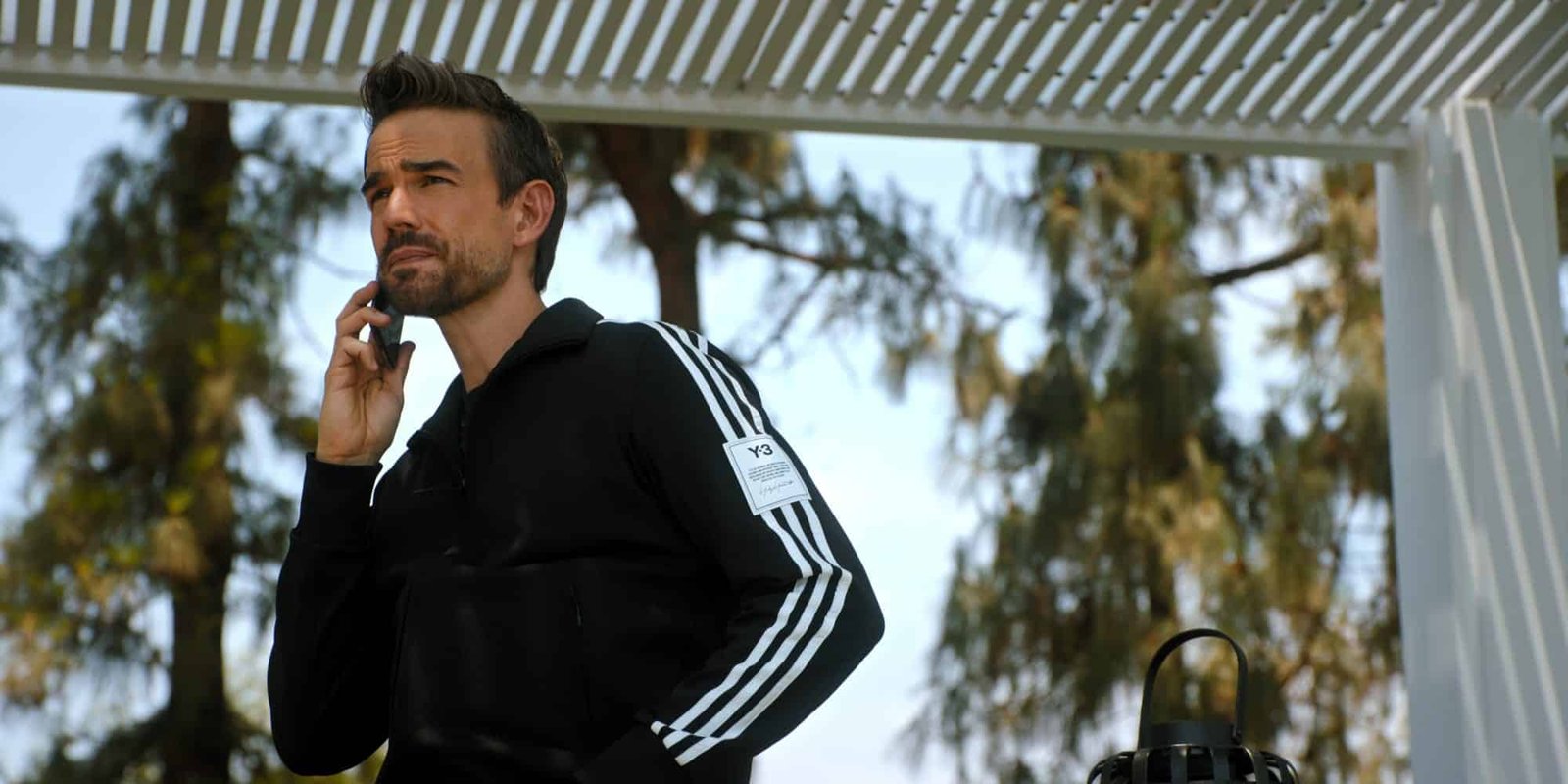 Christopher Gorham as Trevor in The Lincoln Lawyer

Christopher Gorham plays Trevor Elliott, the main suspect in a double murder case that Mickey is handling. Gorham played leading roles in series such as Popular (1999-2001), Oddysey 5 (2002-2003), Medical Investigation (2004-2005), and Covert Affairs (2010-2014). He is married to his co-star from Popular, Anel Lopez Gorham. The duo has 3 children, one of whom has Asperger syndrome, a sub-category of the autism spectrum. The 47-year-old actor has been vocal about autism awareness. 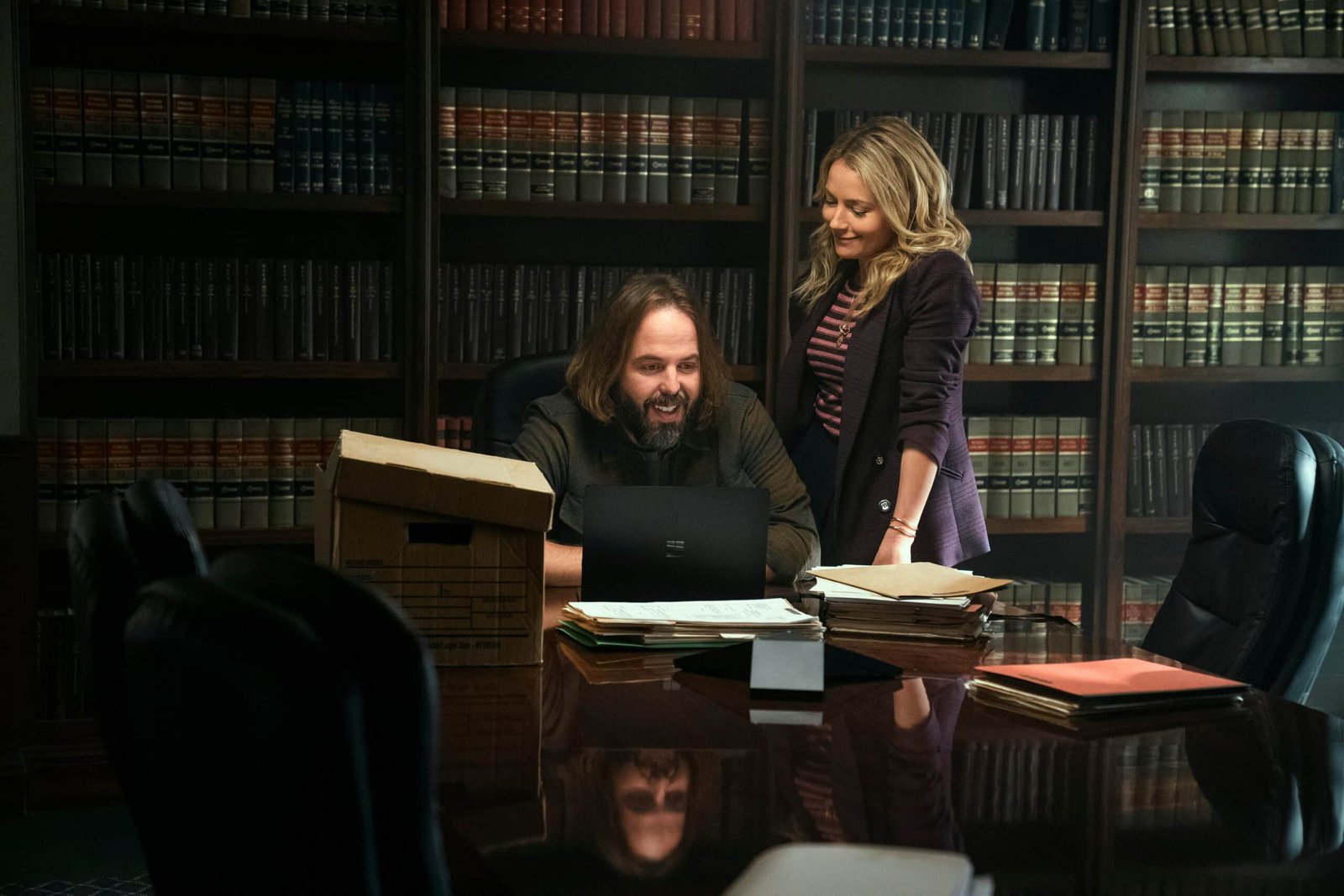 Angus Sampson (43) plays Cisco, a private investigator working for Mickey, but to make things complicated, he also dates Lorna. Sampson is known for Fargo (2015), Mad Max: Fury Road (2015), and The Mule (2014). The actor disclosed in an interview a few years ago that he has married someone who also works in the industry, and they have 2 sons together. But we don’t know who he was talking about. It seems Sampson is one of those celebrities who like keeping their personal life to themselves. 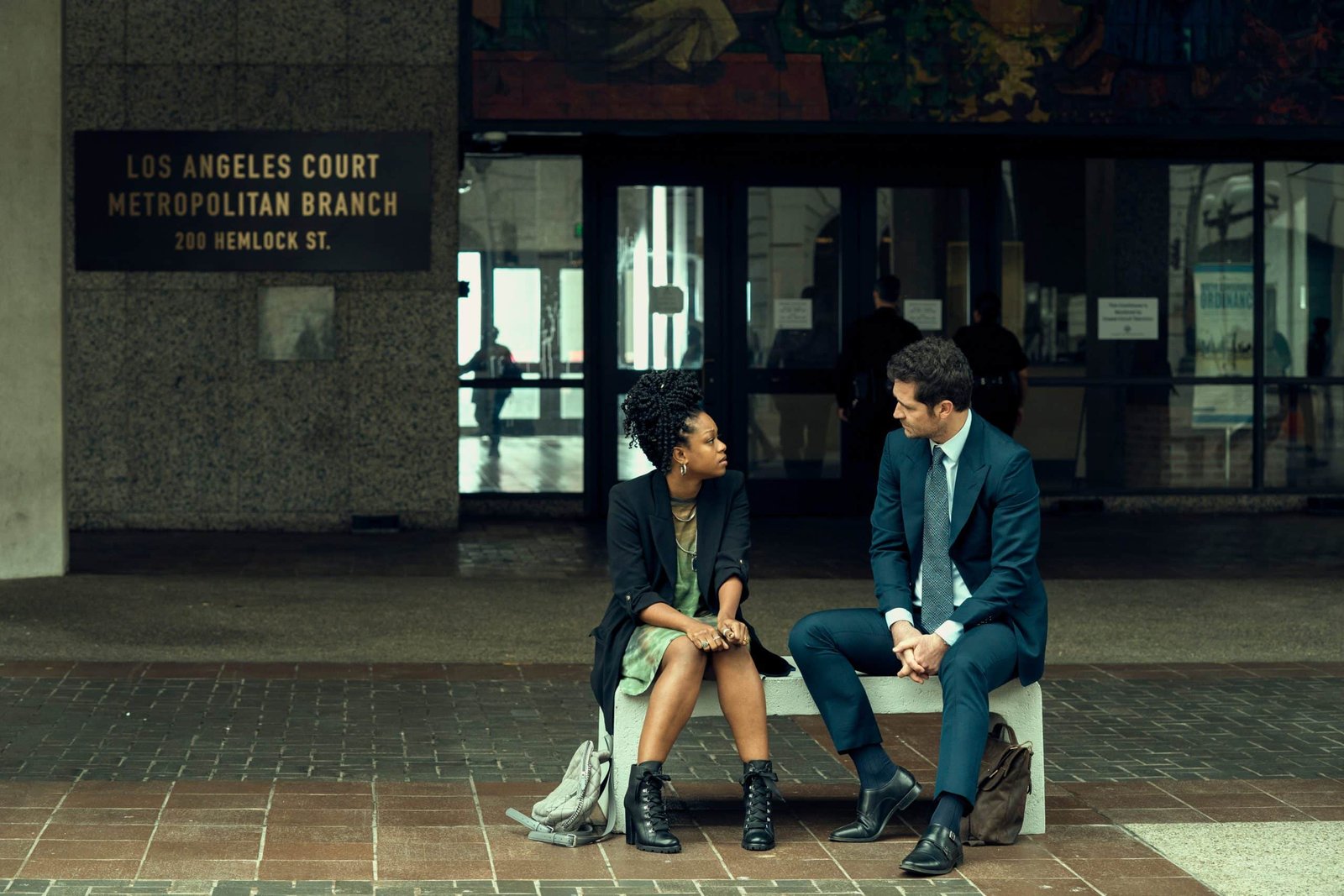 The last person in our article about The Lincoln Lawyer cast members is Jazz Raycole, who plays Izzy, Mickey’s former client turned driver. Raycole (34) is best known for portraying Claire Kyle on My Wife and Kids (2000-2002). It is not known if Raycole is dating anyone at the moment. 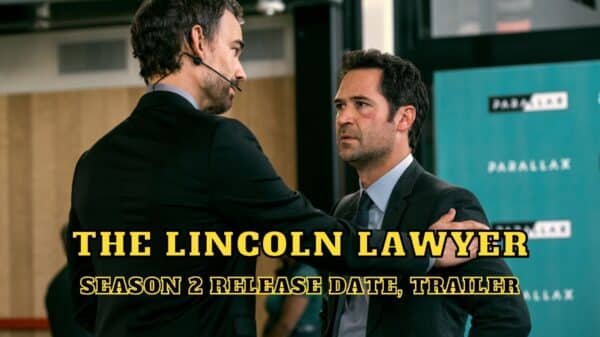 The Lincoln Lawyer, based on a novel called The Brass Verdict, written by Michael Connelly, has become one of Netflix’s most successful shows. The...