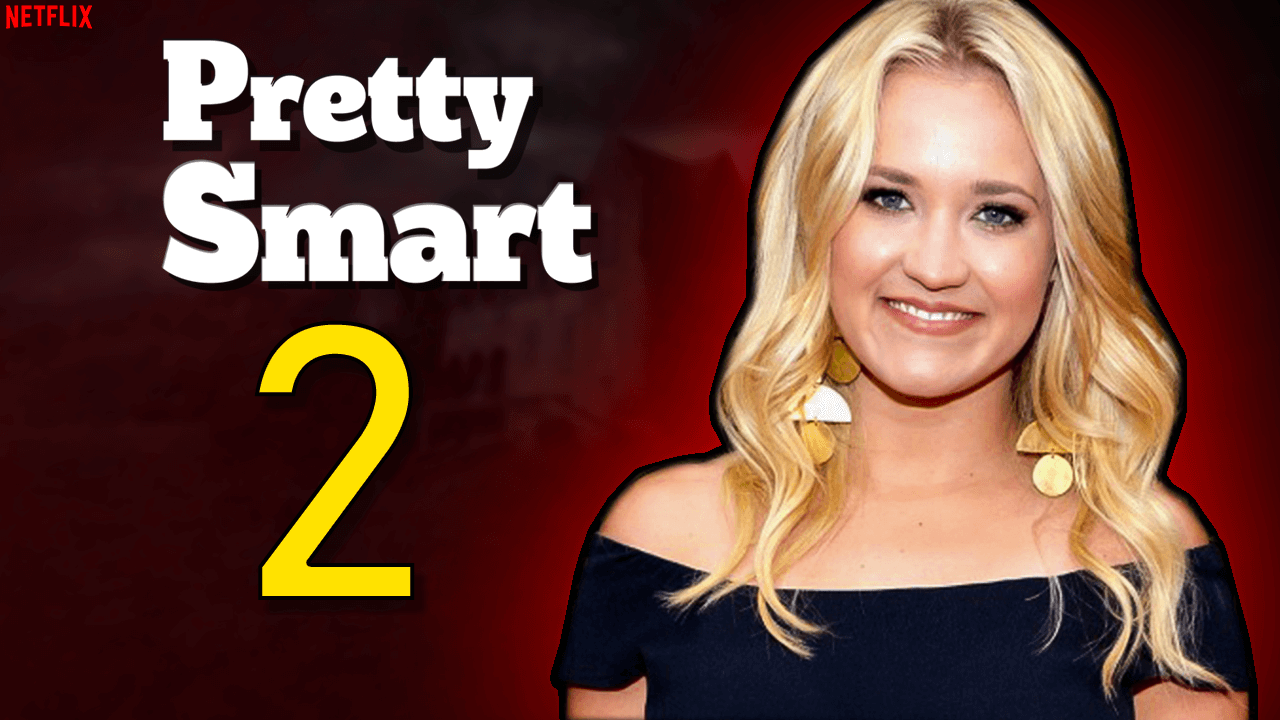 Our favorite streaming platform Netflix closes the week with yet another big project release: Pretty Smart. The sitcom is a light-hearted one that is focusing on sisterhood, friendship, relationships, and LGBTQ themes. Well, we all love such series as they are often relatable, sincere, and perfect to relieve the stress of the struggles of life.

Thankfully, Pretty Smart offers 10 funny episodes that are ideal to binge-watch over the weekend. Nevertheless, if you have already finished the series up as we did, then we guess there is only one question left in your mind: When will Season 2 of the series be premiered?

Before answering this question, let’s have a look at what the series is about. Pretty Smart is about a book nerd named Chelsea, played by Emily Osment, who is your typical smartest kid around. 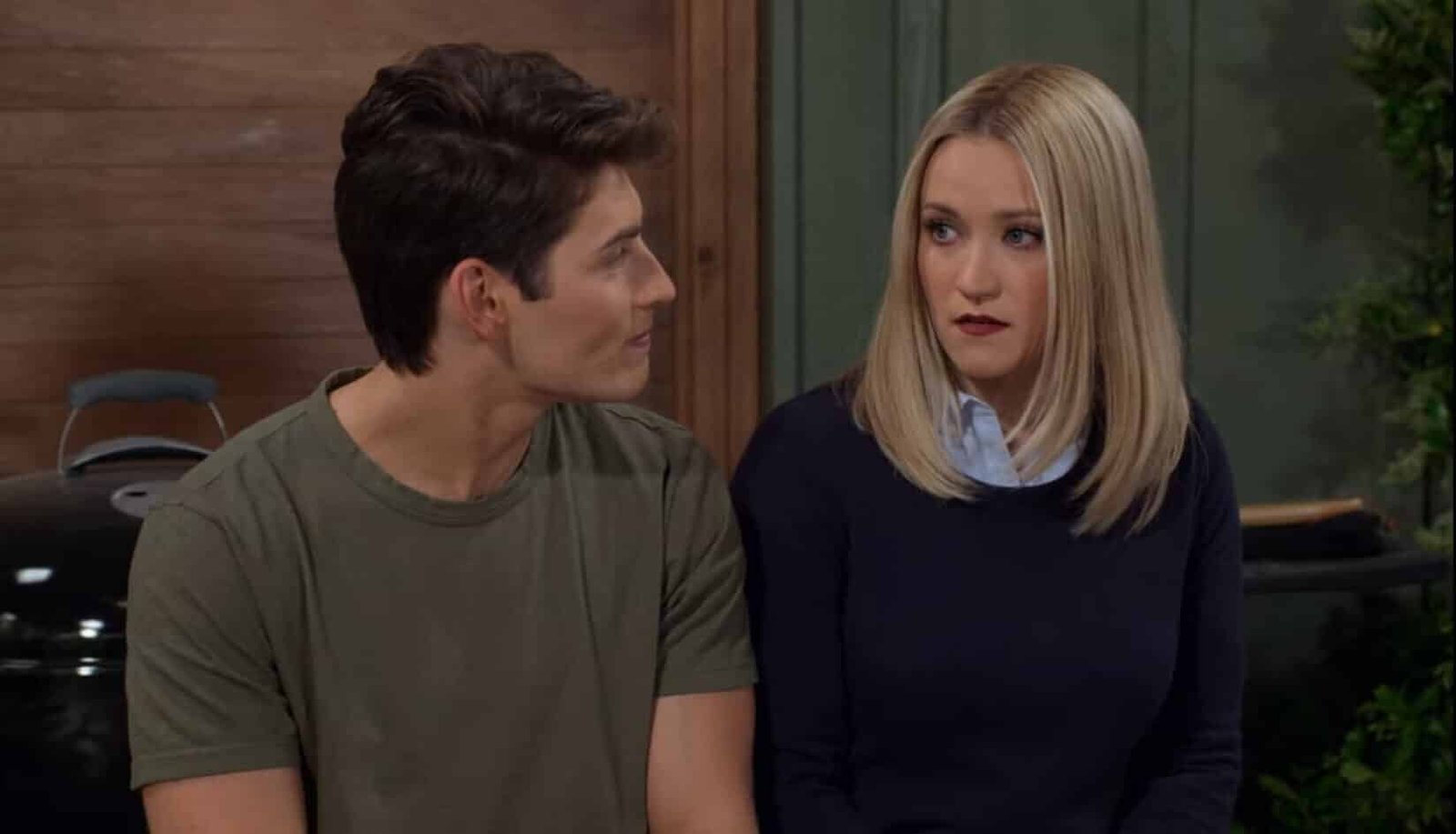 When her relationship with her boyfriend, who was yet another smart kid, fails, she moves in with her alienated sister in L.A. Despite being surprised at first, her sister welcomes Chelsea with open arms. Chelsea immediately finds herself a place in the close circle of her sister, Claire. Claire’s all three roommates are pretty unique characters whose mere aspiration is to enjoy life to the fullest.

Even though they are definitely not very intelligent when compared to Chelsea, Claire and her friends are much more experienced in life and have a lot to teach to Chelsea. Of course, there are some unrealistic points in the show, particularly the pretty luxury apartment they have, which would be impossible to afford in the current L.A. circumstances. Still, the fact that the show takes its inspirations from classical sitcoms such as Cheers and Friends, makes it adorable and we cannot wait to welcome more of it.

Will There Be A Pretty Smart Season 2 On Netflix?

The sitcom, which just premiered on Oct.8, has major potential to become one of the stable comedy shows on Netflix. Although there is still a lack of confirmation when it comes to whether it will have a 2nd season or not, so far the audience reception seems very positive, raising the chance to have multiple more seasons of the show. In the great tradition of Netflix, new shows usually are being renewed a month or two after the initial release.

This means that for an official confirmation, we need to wait until the end of this year. Still, our hopes are high when it comes to Pretty Smart to have a 2nd season as it slowly makes its way to the top 10 list of Netflix.

If there would be a 2nd season of the show, we believe that the production of the series would start right after the announcement of the renewal, meaning the very end of December 2021. Then, the filming would start in mid-2022, making sure that we would have the new season around October 2022. This means that the trailer of Pretty Smart Season 2 would be released in either September 2022 or August 2022. 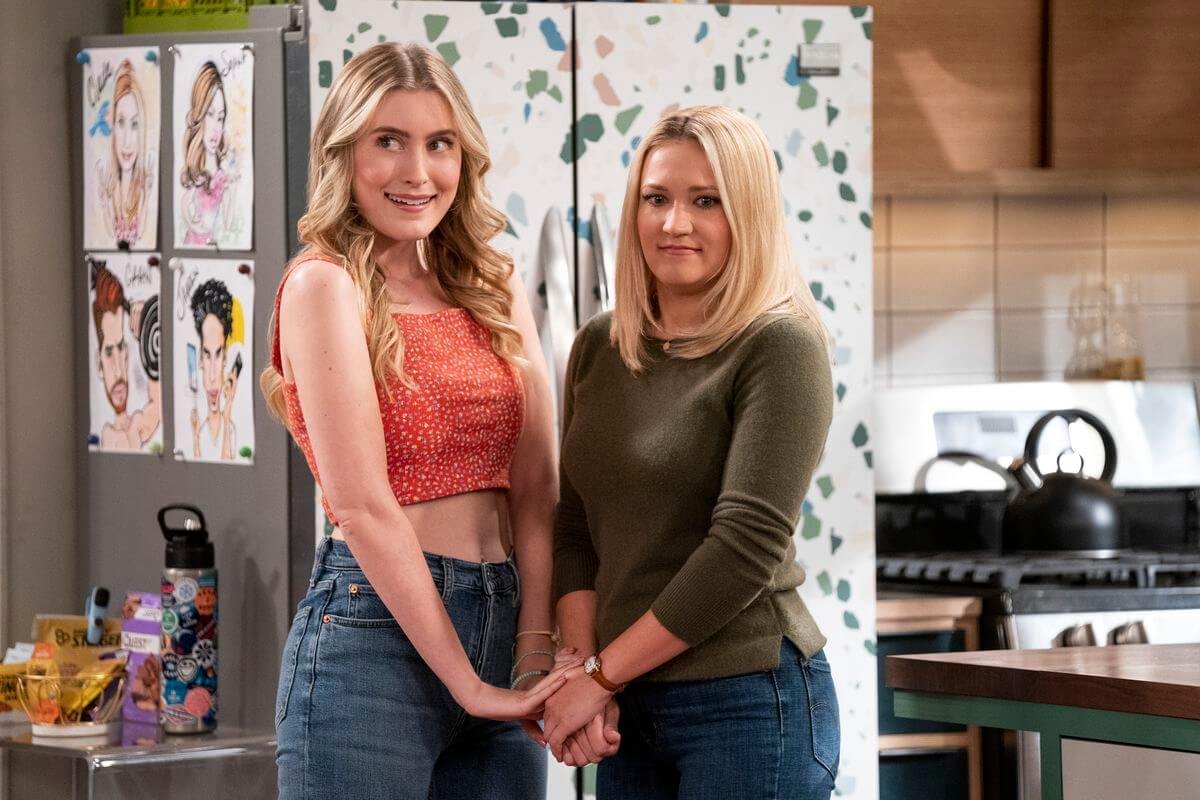 Emily Osment as Chelsea and Olivia Macklin as Claire

The cast of Pretty Smart Season 2 would probably be very similar to the one of Season 1. This means that we would get to see Osment as the leading actress role once again. Osment is no stranger to the entertainment industry as she previously has starred in acclaimed projects such as Hannah Montana, Kominsky Method, and Spy Kids movies. Other actors that we expect to see are Olivia Macklin as Claire, Gregg Sulkin as Grant, Cinthya Carmona as Solana, and Michael Hsu Rosen as Jayden.

What do you think of Pretty Smart? Have you enjoyed this brand-new sitcom? Did you find the character relatable? Would you like to have a Season 2 of the show? Let us know in the comments below!