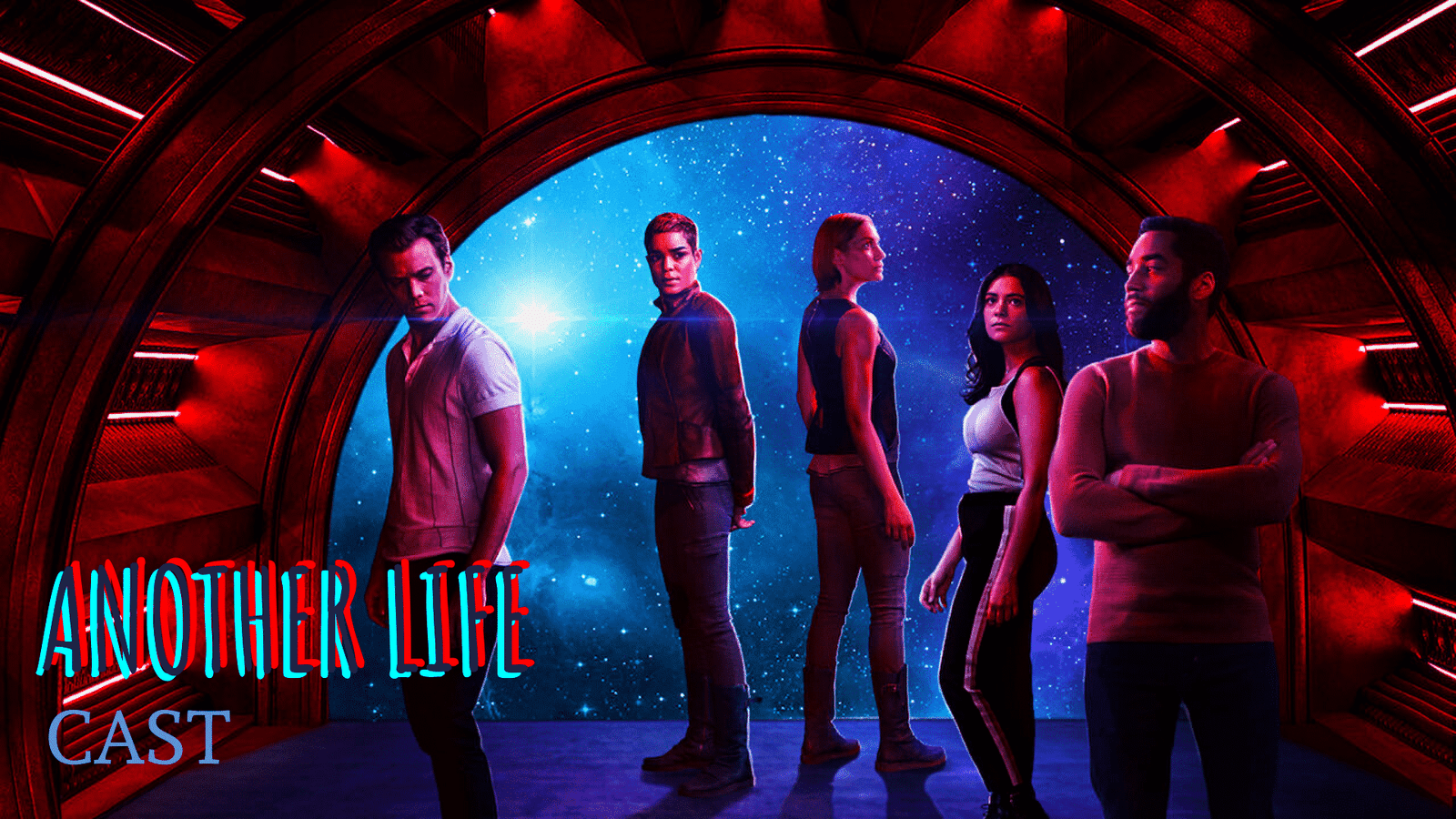 Science-fiction is a genre that has a certain fan base that is loyal to the end. Yes, it is not everyone’s cup of tea. However, for the others who are dedicated enthusiasts, sci-fi is a way to escape from this world through creativity and broad thinking. Another Life cast is here to contribute to this imaginative universe with its talent.

Another Life has premiered on Netflix back in 2019 with the premise of exploring an alien object that fell on Earth. The show brings the two worlds together, which means we got to see life on both Earth and on space. The 1st season received mixed reviews, but the ratings were okay so Netflix decided to keep the series. 2nd Season just aired on the streaming platform, with the Another Life cast remaining as successful as they were before.

In this article, we will take a look at Another Life cast and see what they have been up to when they are not traveling around space. If you are a sci-fi nerd then you are in the right place! 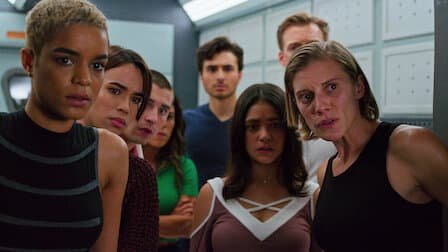 Another Life cast is consists of actors experienced in the sci-fi genre. 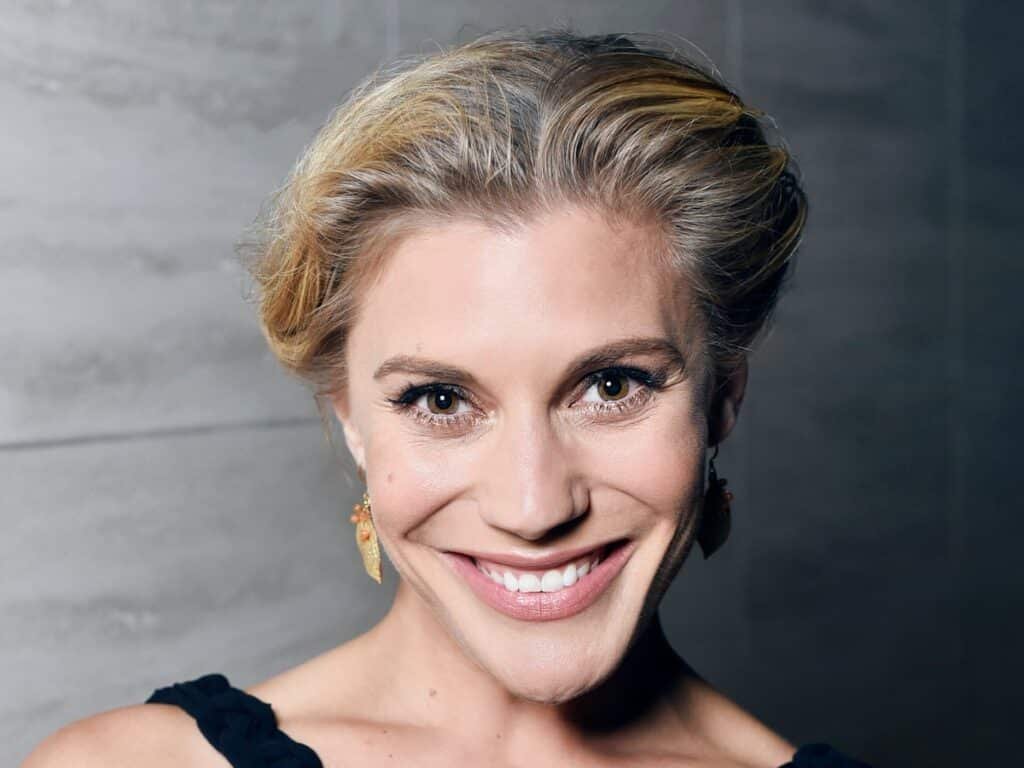 41-years-old Sackhoff is a familiar face for sci-fi fans. She is known for playing the part of  Lieutenant Kara “Starbuck” Thrace in the legendary sci-fi show Battlestar Galactica. In Another Life cast, she is portraying Niko, the commanding officer of the Salvare, which is on its way to explore an alien relic. Sackhoff got married to Robin Gadsby in 2021. 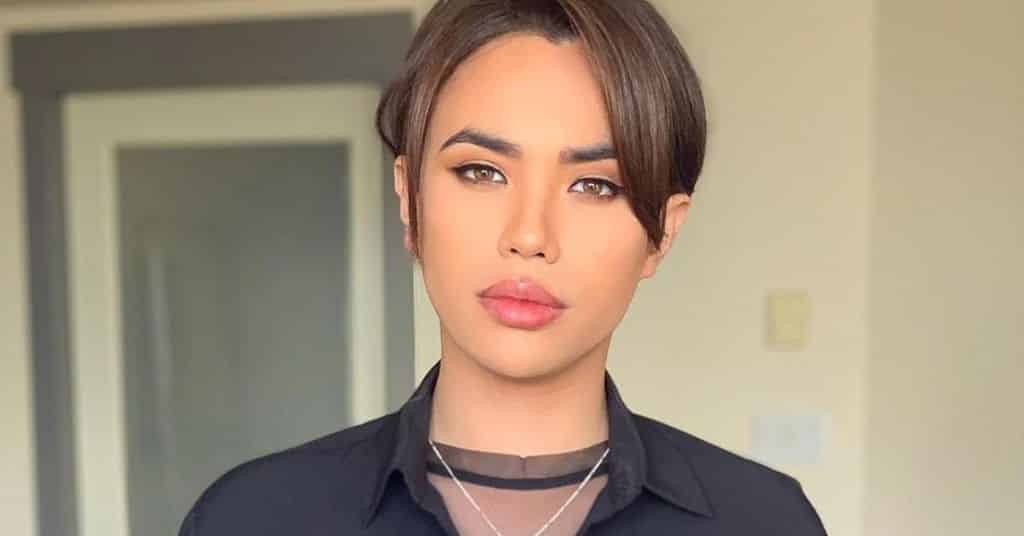 Tinaco is playing the part of Zayn, the medic of Salvare in Another Life cast. The non-binary actor is 32 years old and is coming of Filipino and Australian descent. He was previously in the movie Swan Song. 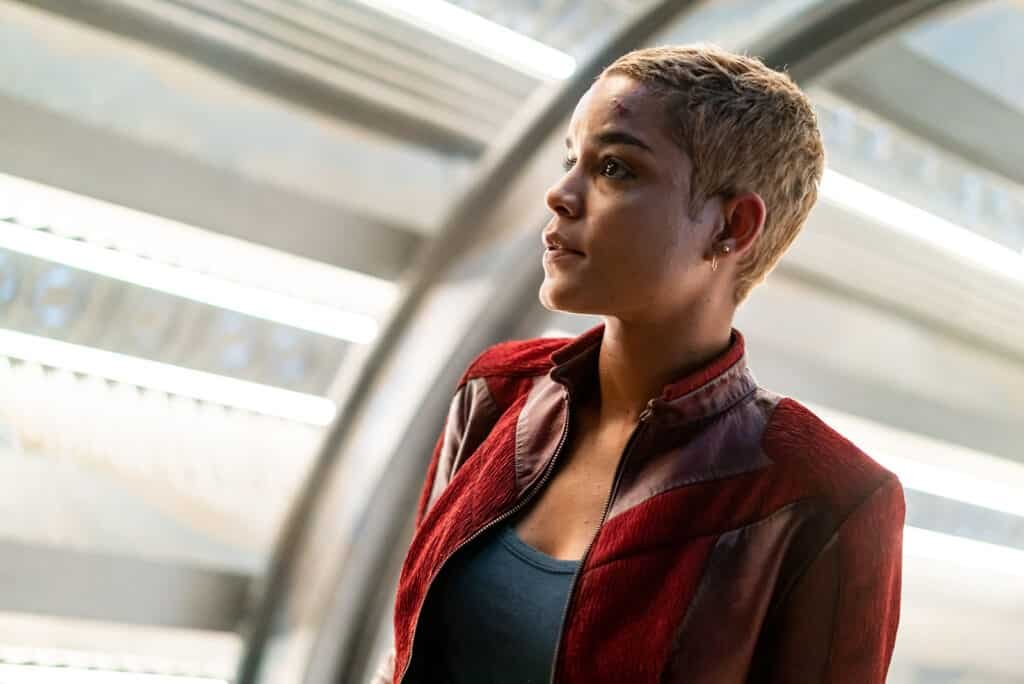 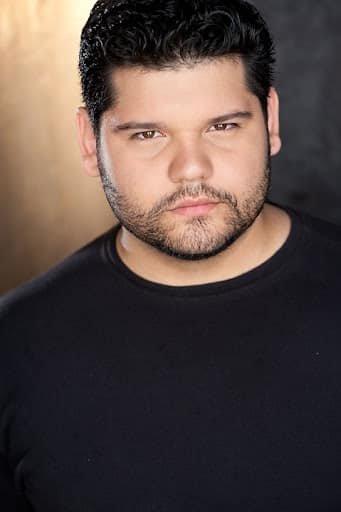 Rivera is starring as Bernie in Another Life cast, who is Salvare’s microbiologist and part-time chef. The 32 years old actor previously starred in projects such as Grandfathered, This Is Us and Goliath. 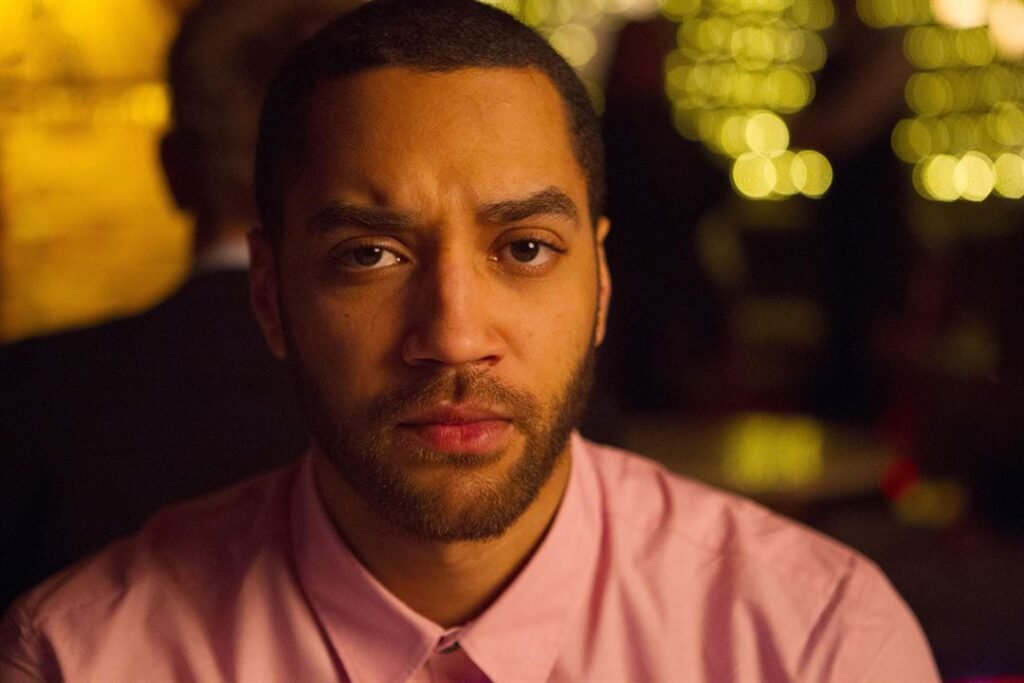 Anderson is known for his roles in The History Boys, Doctor Who, and Trolled. The 39 years old British actor is portraying as a holographic interface in Another Life, which can only be seen as a real person by Niko. 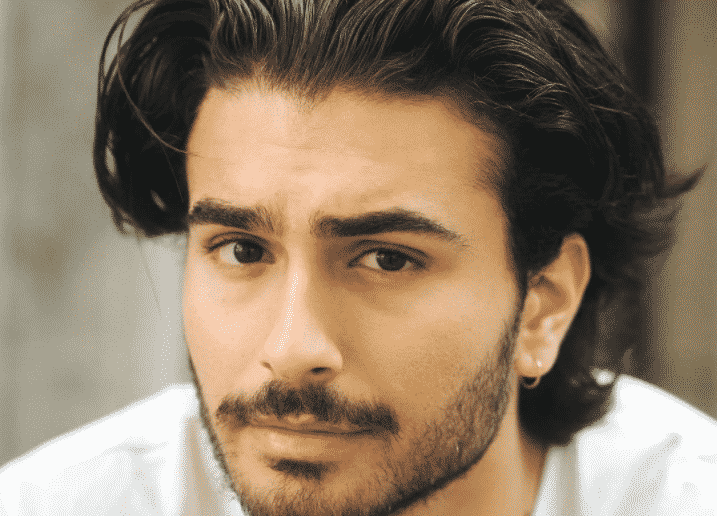 28-years-old Eling is portraying a computer engineer in Another Life cast. He is known for his starring in the Shadowhunters. 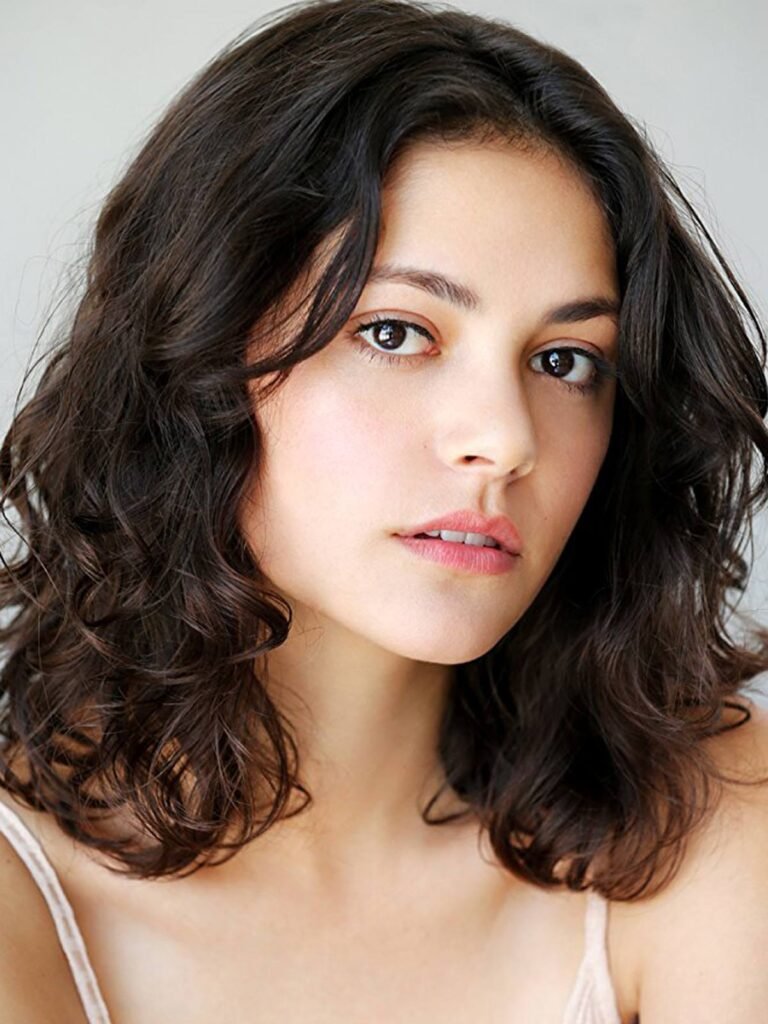 Hunt’s character August is the youngest of the Salvare crew. 26 years old Hunt was previously in The Originals. 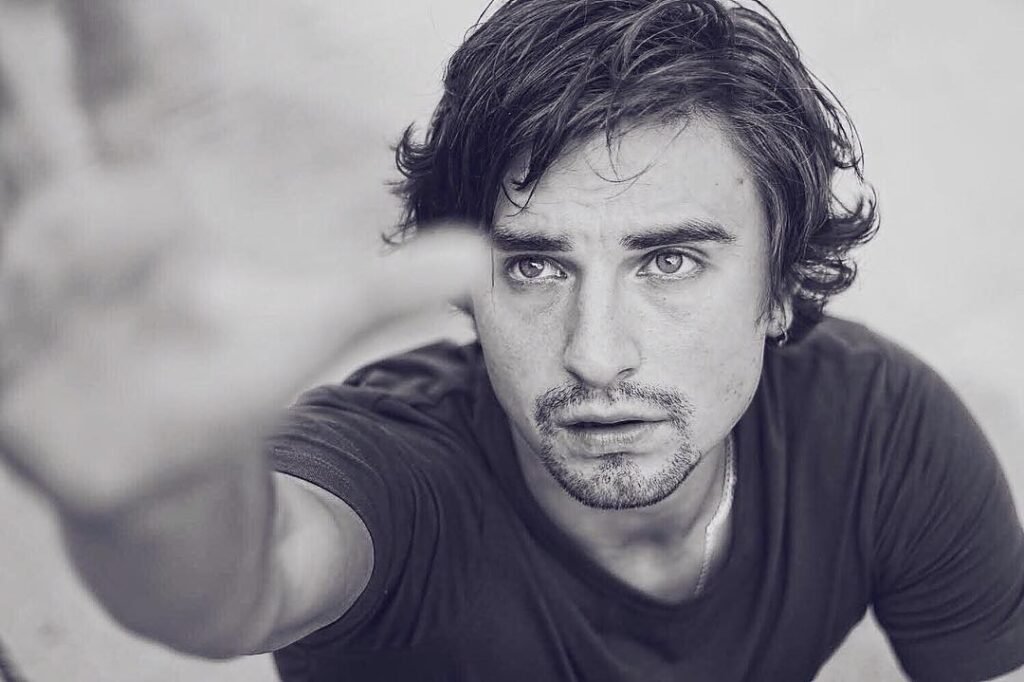 Ozerov’s character Oliver was part of the main cast in Season 1 but became a guest member in Season 2. Ozerov is a 29 years old Russian-Canadian actor who has become known for his participation in the short film Pyotr495. He has been dating Sydney Meyer since 2021. 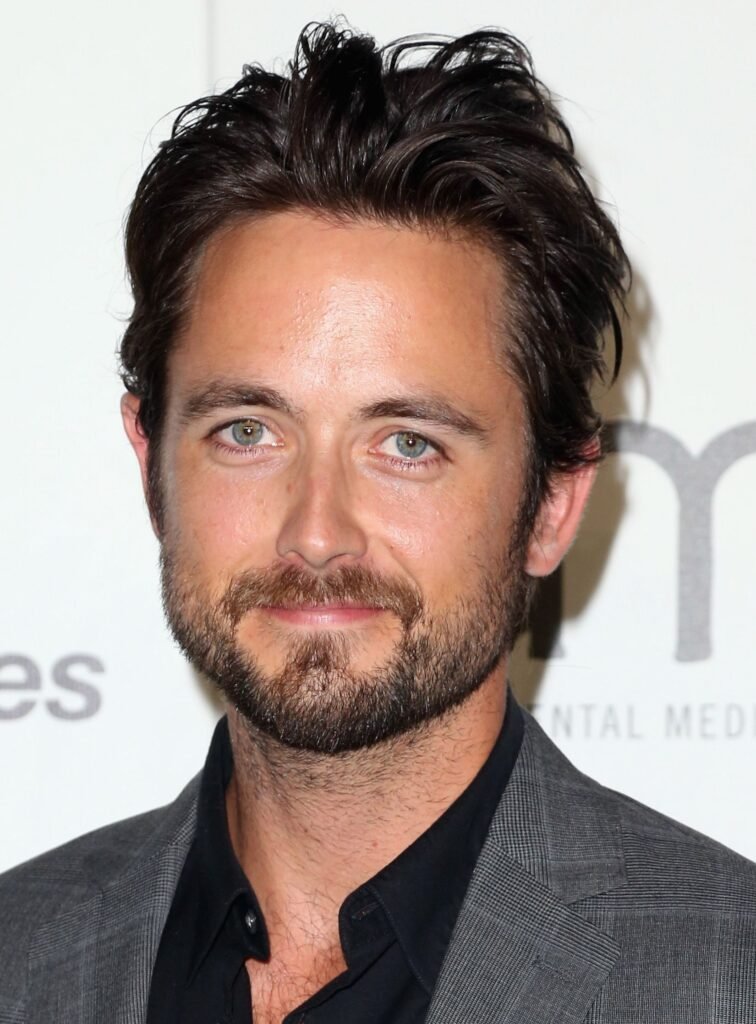 38 years old Chadwin is one of the most seasoned actors in the Another Life cast. He is playing the part of Erik in the show, who is a scientist working on exploring intelligent alien life. Erik is also the husband of Niko. Chatwin was previously in projects such as Josie and the Pussycats and War of the Wolds. Currently, he is single. 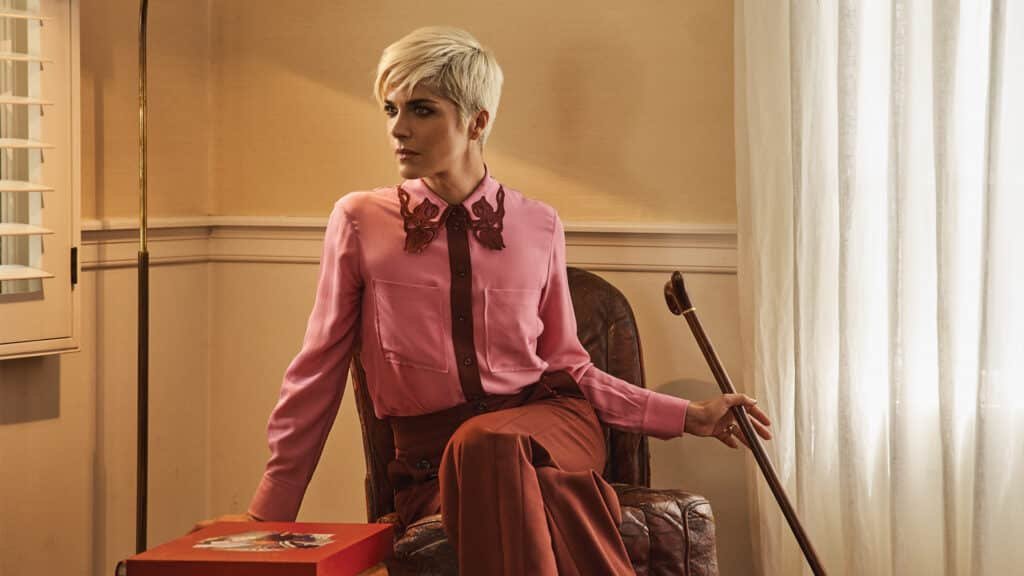 Blair is one of the 90s icons. She rose to fame through iconic projects such as Cruel Intentions and Legally Blonde. In Another Life, the 49 years old actress playing as a media influencer. Blair was briefly married to Ahmet Zappa back in 2004-2006. Then, he dated Jason Bleick for two years, starting from 2010. The couple has a son named Arthur.