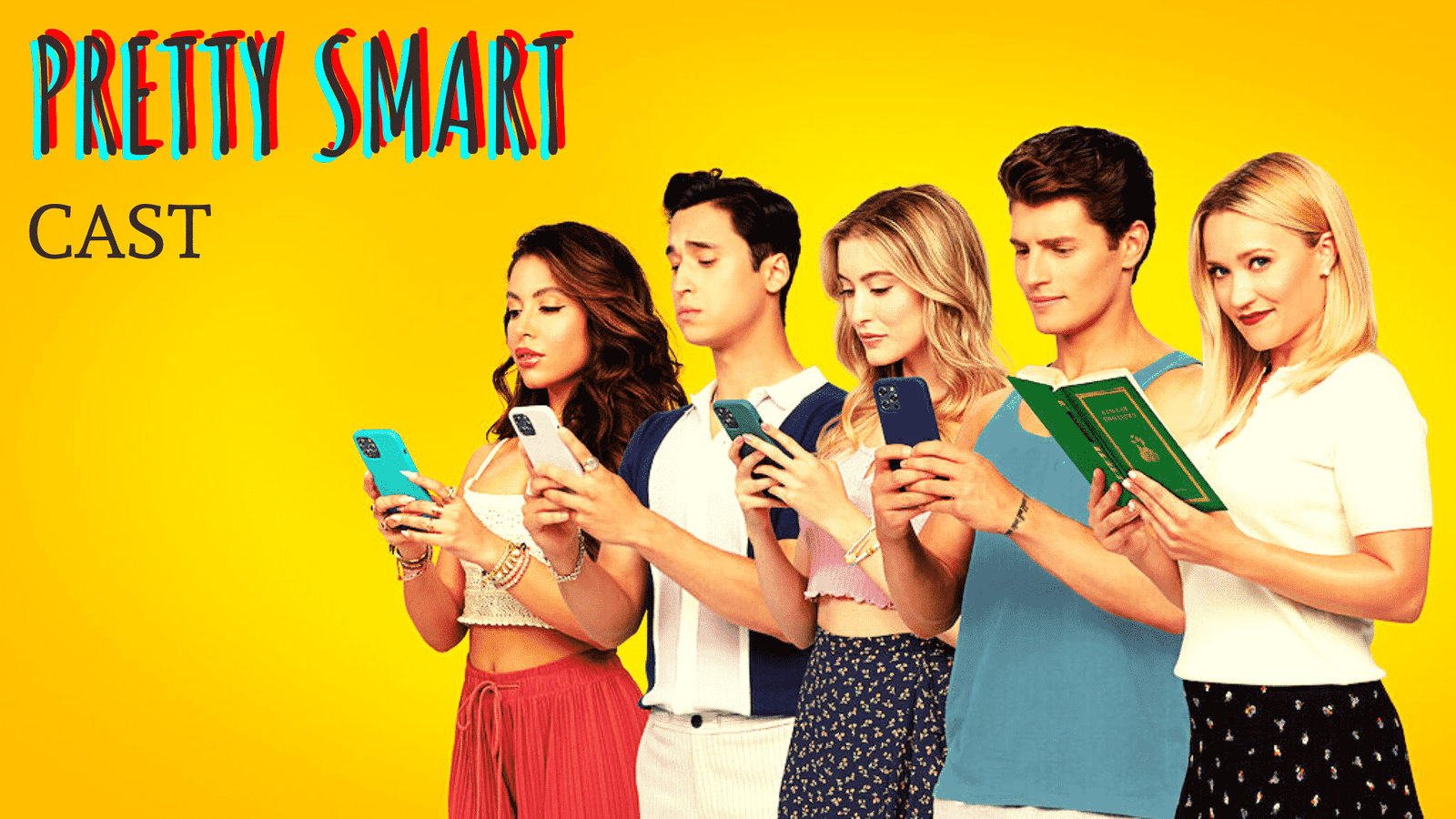 Whenever there is a new sitcom on Netflix, we get excited because the streaming platform knows how to make people smile without offending anyone or anything. Pretty Smart is the newest addition to Netflix’s sitcom collection and its actors alone are enough for you to have a smile. Pretty Smart cast is young, bright, and has a lot to offer.

Focusing on the life of Chelsea who is a book nerd that is left by her boyfriend and thus going through a transformation in her life by moving in with her sister, Pretty Smart is filled with friendship, sisterhood, and growth themes. Although the reviews on the show are mixed, it is clear that the majority praise the Pretty Smart cast for being authentic despite the scenario’s dullness at times.

Now, it is time to take a look at the Pretty Smart cast and praise them for who they are. 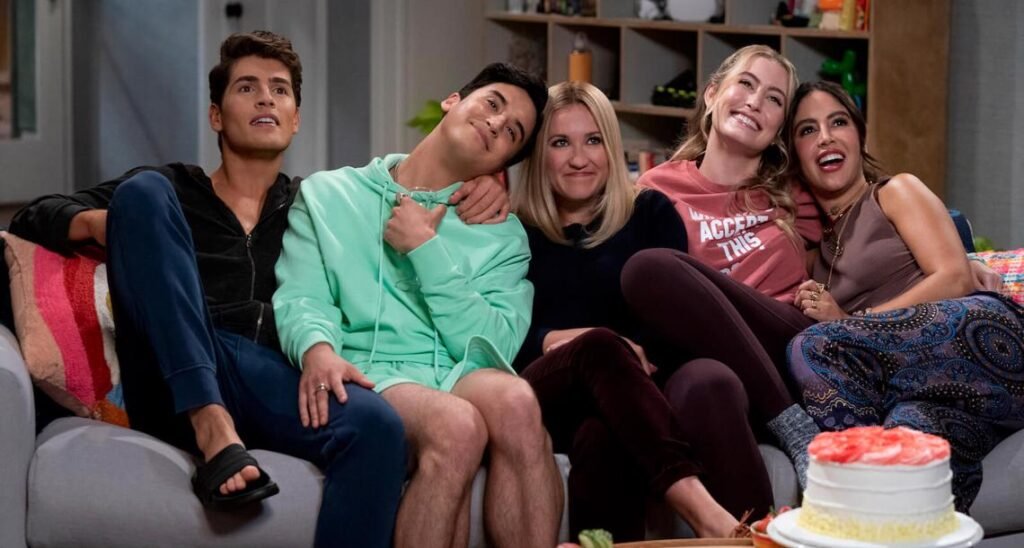 In Pretty Smart cast, we welcome Emily Osment as Chelsea, Olivia Macklin as Claire, Gregg Sulkin as Grant, and Cinthya Carmona as Solana. 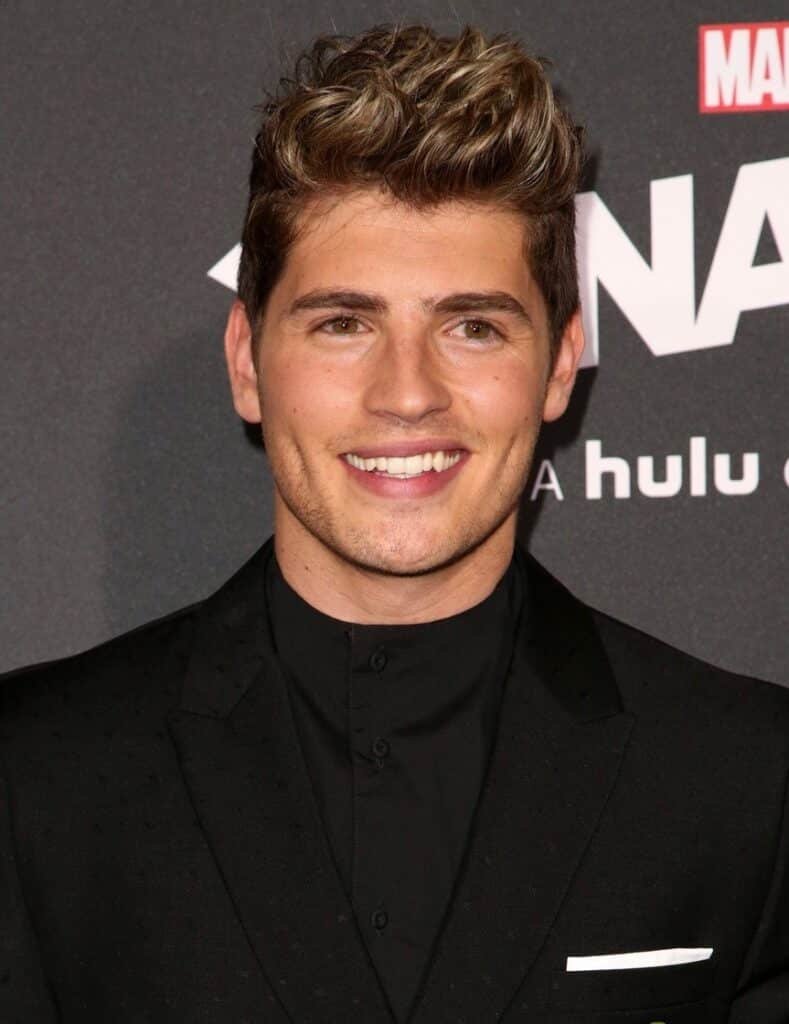 Sulkin is a British actor who has been in the entertainment sector since starring in the Doctor Zhivago series back in 2002. He is also known for projects such as Sixty Six, As the Bell Rings, and Wizards of Waverly Place. He is 29 years old and dating Michelle Randolph for quite some time now. 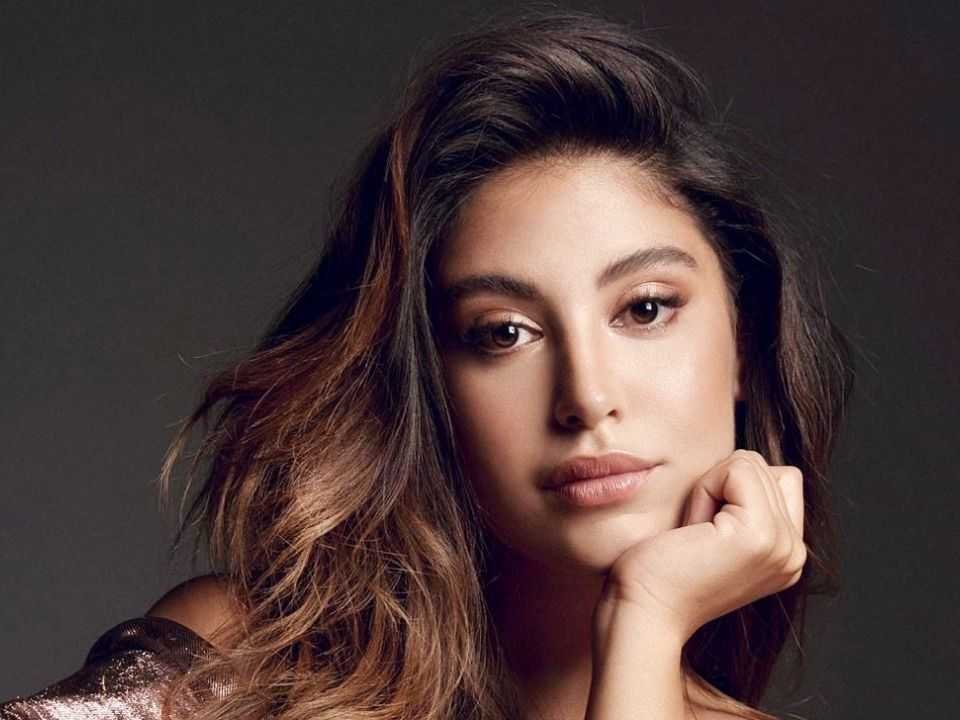 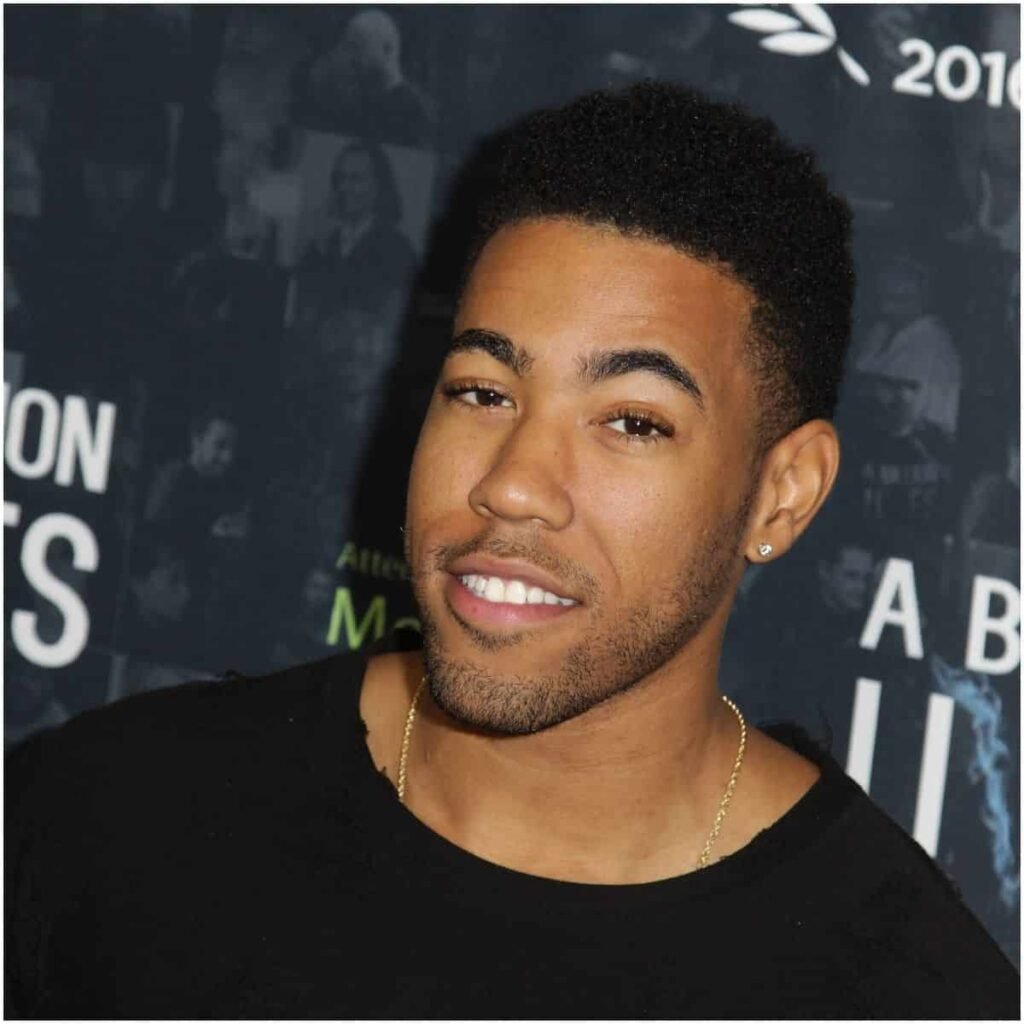 Miles’ most well-known projects so far can be listed as S.W.A.T., Criminal Minds, and Innocent. 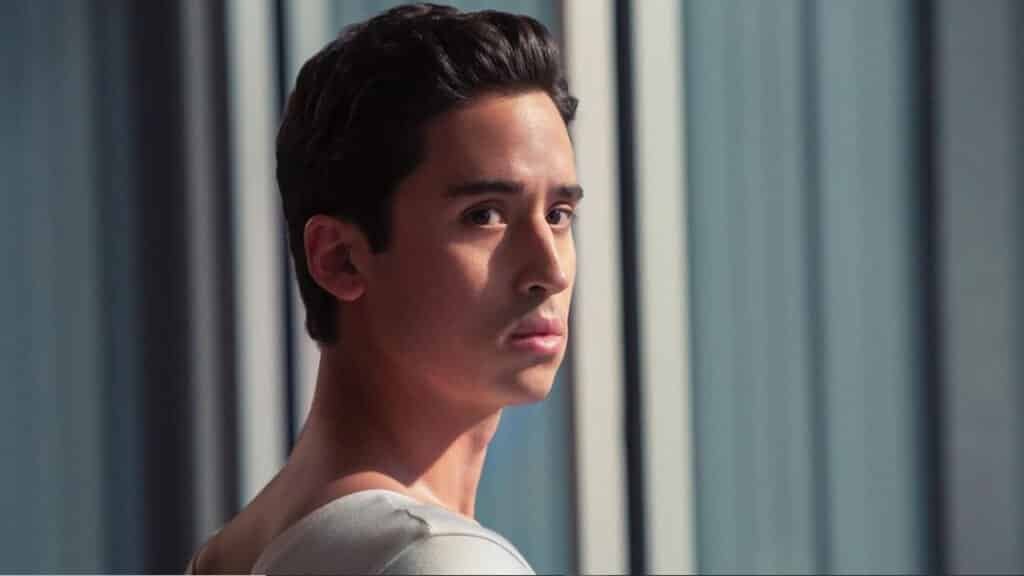 Rosen is a 28 years old actor who starred in the remake of West Side Story on broadway when he was just 17. As a half Asian, half Jewish man, Rosen came out of the closet when he was 15 and has been a proud gay actor since then. Currently, he has a mysterious boyfriend whose identity cannot be found online. 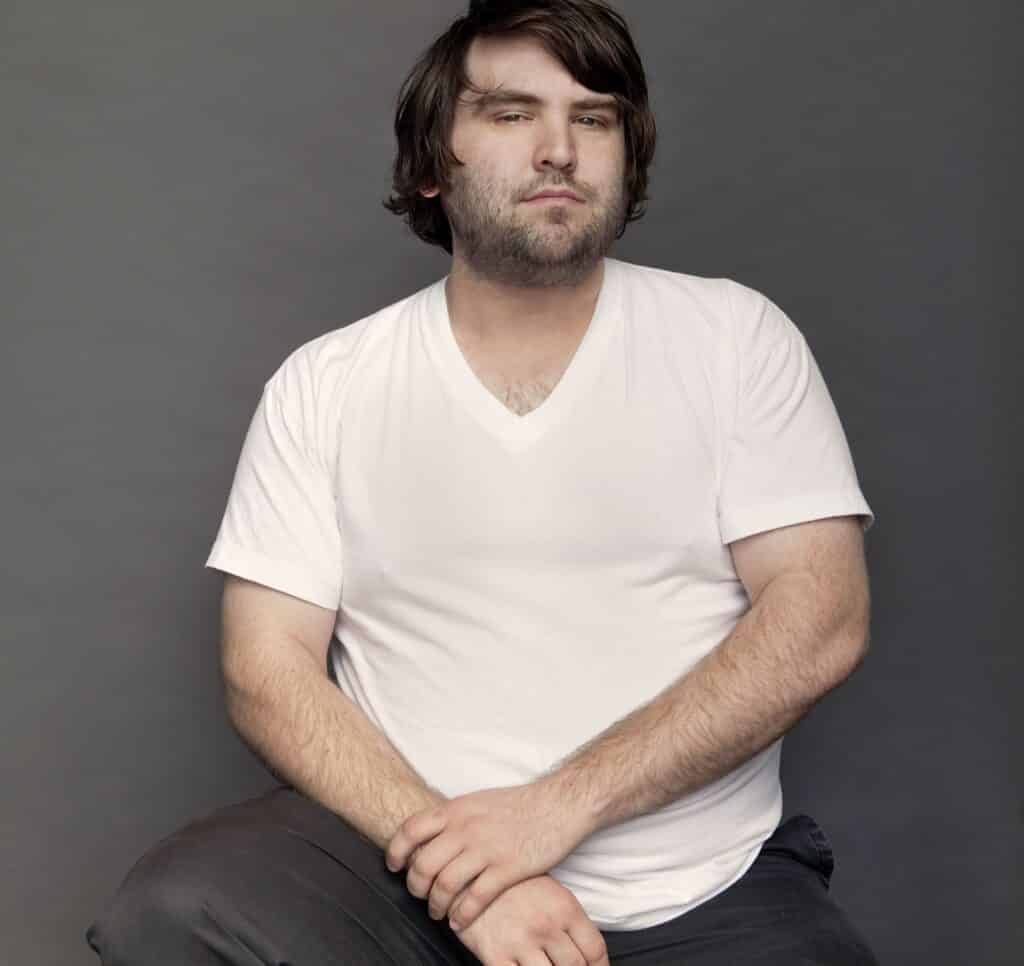 Gemberling is an actor and comedian who previously starred in shows like Broad City, Marry Me and Making History. 40 years old actor is married to Andrea Rosen and has two children. 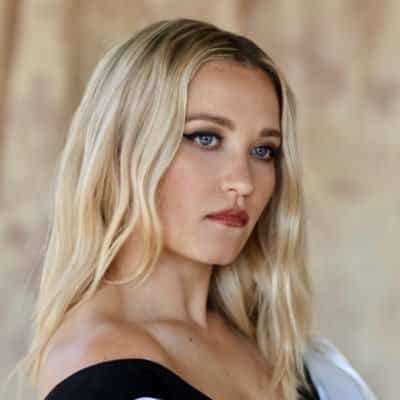 Osment is the leading actress in the Pretty Smart cast as she is playing the part of Chelsea. 29 years old actress has been in the entertainment sector since she was just a child. She is mostly known for the Spy Kids franchise. Osment has been dating the film producer James Gilbert since 2016. 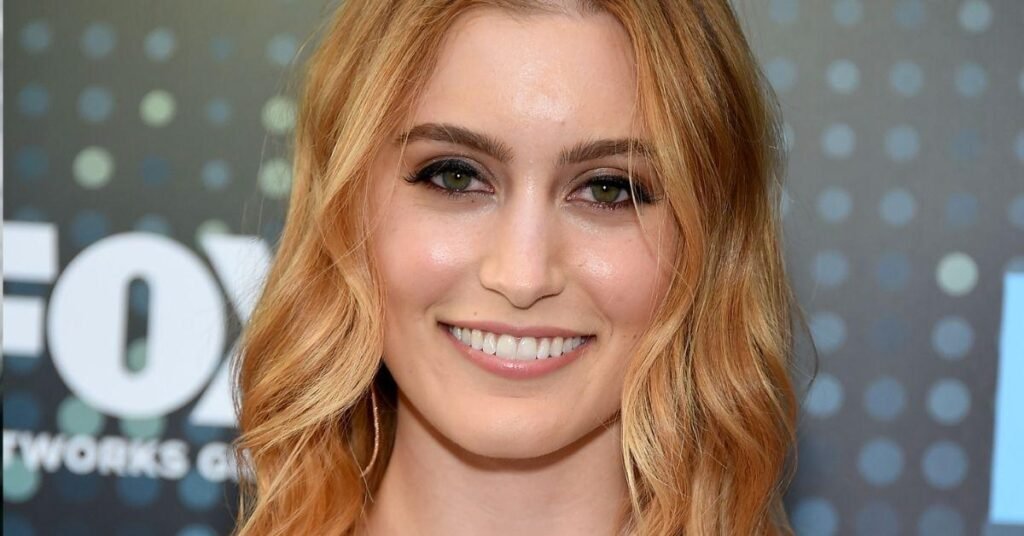 25 years old Macklin is an actress whose most well-known projects can be listed as The Young Pope and Radium Girls. She is dating Benjamin Levy Aguilar. 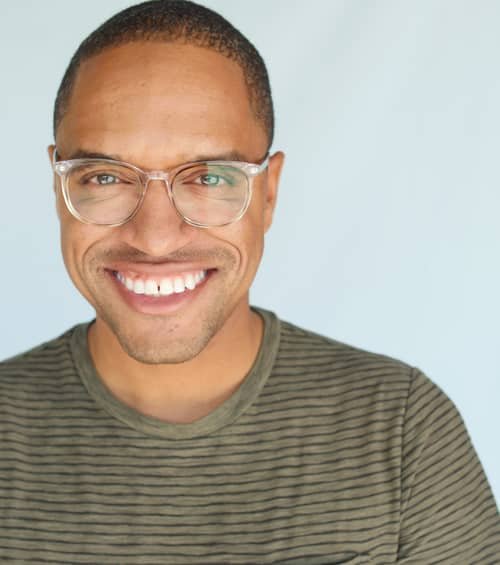 Ross is a comedian known for Reno 911!, You, Anime Crimes Division, and Doin It Live. He is 38 years old. 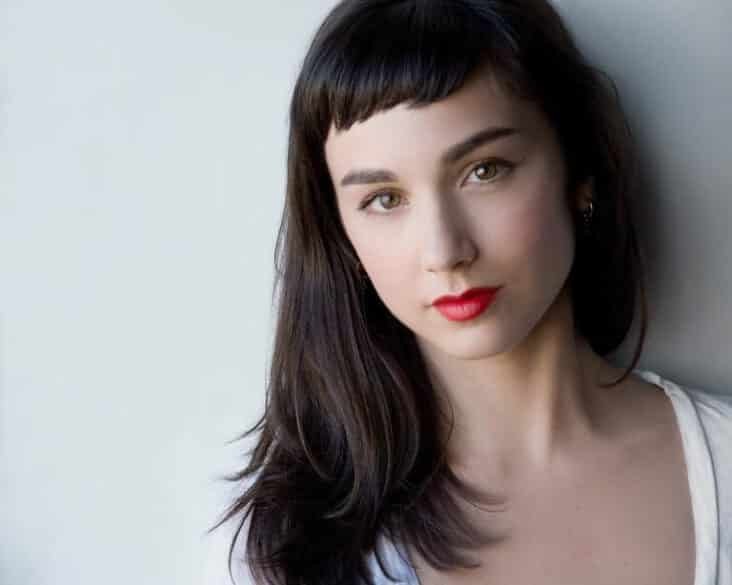 Ephraim is a 35 years old actress who is mostly known for her Broadway appearances as well as the sitcom Last Man Standing.

Share 0
In this article:cast of pretty smart, cinthya carmona age