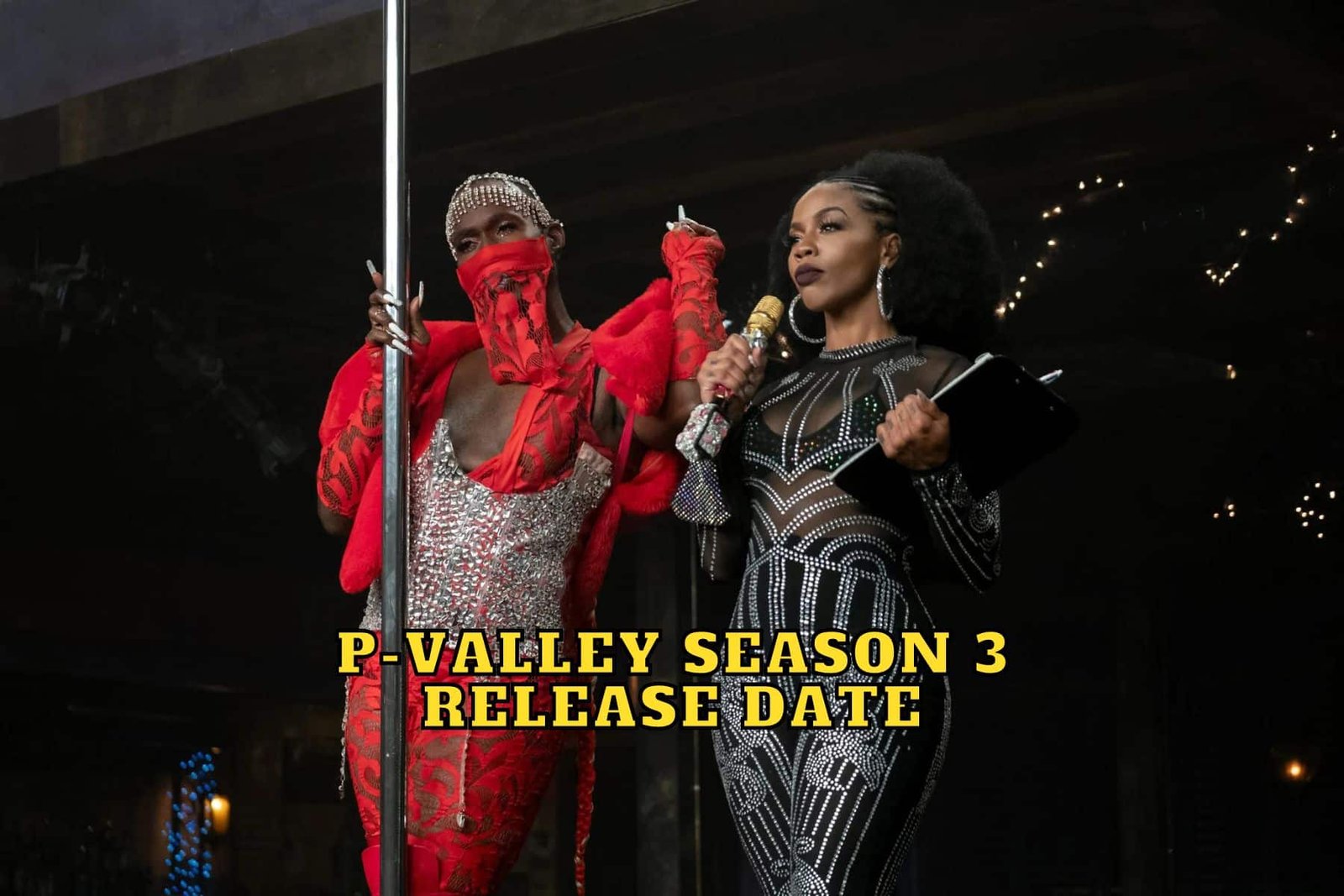 P-Valley‘s 10-episode-long 2nd season ended on August 14, so fans have already started asking about P-Valley Season 3. The potential existence of a 3rd season rests mainly on the success of Season 2. However, both the critical success and the viewership numbers for the show seem to have dropped in comparison to 1st season. Although the critic rating for the show’s 2nd season was still pretty much high (90%) on the review aggregator website Rotten Tomatoes, it still couldn’t match the rating of the 1st season, which is 100%.

The viewership numbers for Season 2 were also lower than the 1st season. Season 1 averaged a 0.12 rating in the 18-49 demographic, while Season 2 averaged 0.8 with the same demographic. These numbers probably don’t mean much for the average viewer so let’s clear things out with an example. The final episode of the 1st season was watched by 0.434 million viewers while it aired, whereas the Season 2 final gathered 0.367 million viewers. The decrease in viewers is evident.

Does this mean there isn’t going to be a P-Valley Season 3? Or are these numbers enough for the show to get renewed for another season? Let’s find out. 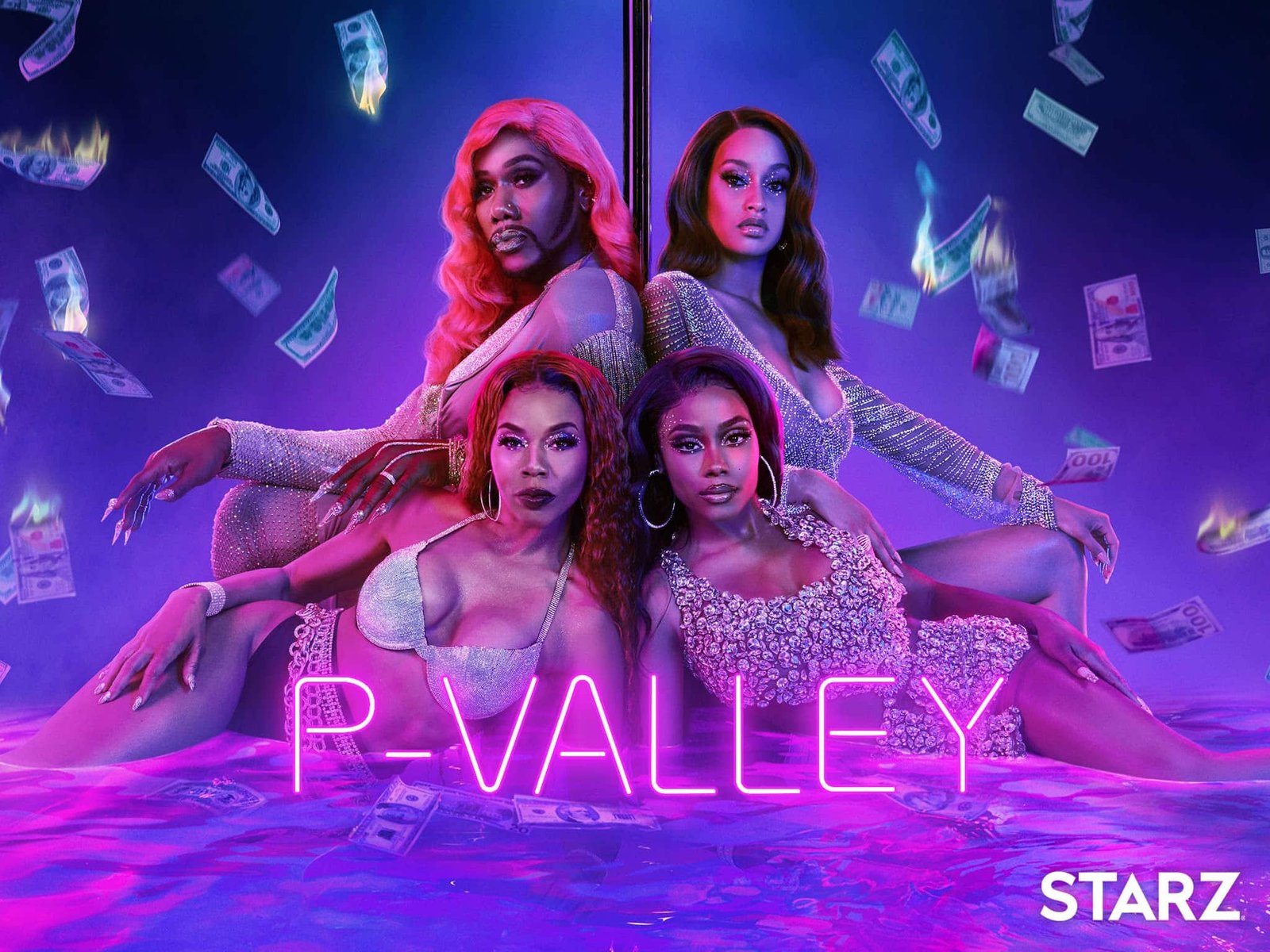 Considering that the show was renewed for a 2nd season only 2 weeks after the premiere of Season 1, the show’s future truly worries us because it has been 2.5 months since the 2nd season premiere. No official confirmation is given about a renewal which makes us feel even more anxious for the future of P-Valley. Even more disheartening is the statement given by Katori Hall, the show’s creator, during an interview. Hall said that the Season 2 final is a great way to end the show because she thinks all the characters landed where they were supposed to at the end of the season.

While these remarks sound negative for the chances of a 3rd season, we should also tell you what Hall said about the show’s characters. She expressed that the series’ characters are constantly talking to her, so she can develop new storylines if she wants. Thus, we’re still hopeful for another season despite the decline in certain aspects of the series we mentioned above.

What would be P-Valley Season 3 release date if the show gets renewed? The 1st and the 2nd seasons had 2 years between them due to the pandemic haltering productions. So, if there is a 3rd season, we don’t think it would take 2 years for it to come out. We’re sure we can expect P-Valley Season 3 to be released in the late summer of 2023.

Is P-Valley a true story? Is P-Valley a true story?

P-Valley is not a true story, according to the show’s creator Hall, but she notes that she based it on her experiences at strip clubs. Remember that the show is based on Hall’s play, Pussy Valley, which totally inspired the series. However, none of the characters are actually based on real people.

Is P-Valley on Hulu or Netflix? Is P-Valley on Hulu or Netflix?

Although Netflix is a giant streaming company filled with massive hits, it doesn’t have P-Valley, which airs on STARZ, a premium cable and network TV company with all 6 seasons of Outlander and series like Gaslit, Power, and The Spanish Princess. If you are wondering if the show is on Hulu, the answer is a bit tricky. You cannot watch P-Valley with a regular Hulu plan. You can only watch it with the Starz add-on, which will cost you more than your regular subscription. STARZ can be added to any Hulu plan with an additional cost of $8.99 a month. Find more information on this subject here.

What did Diamond do to Mercedes’s shoulder? 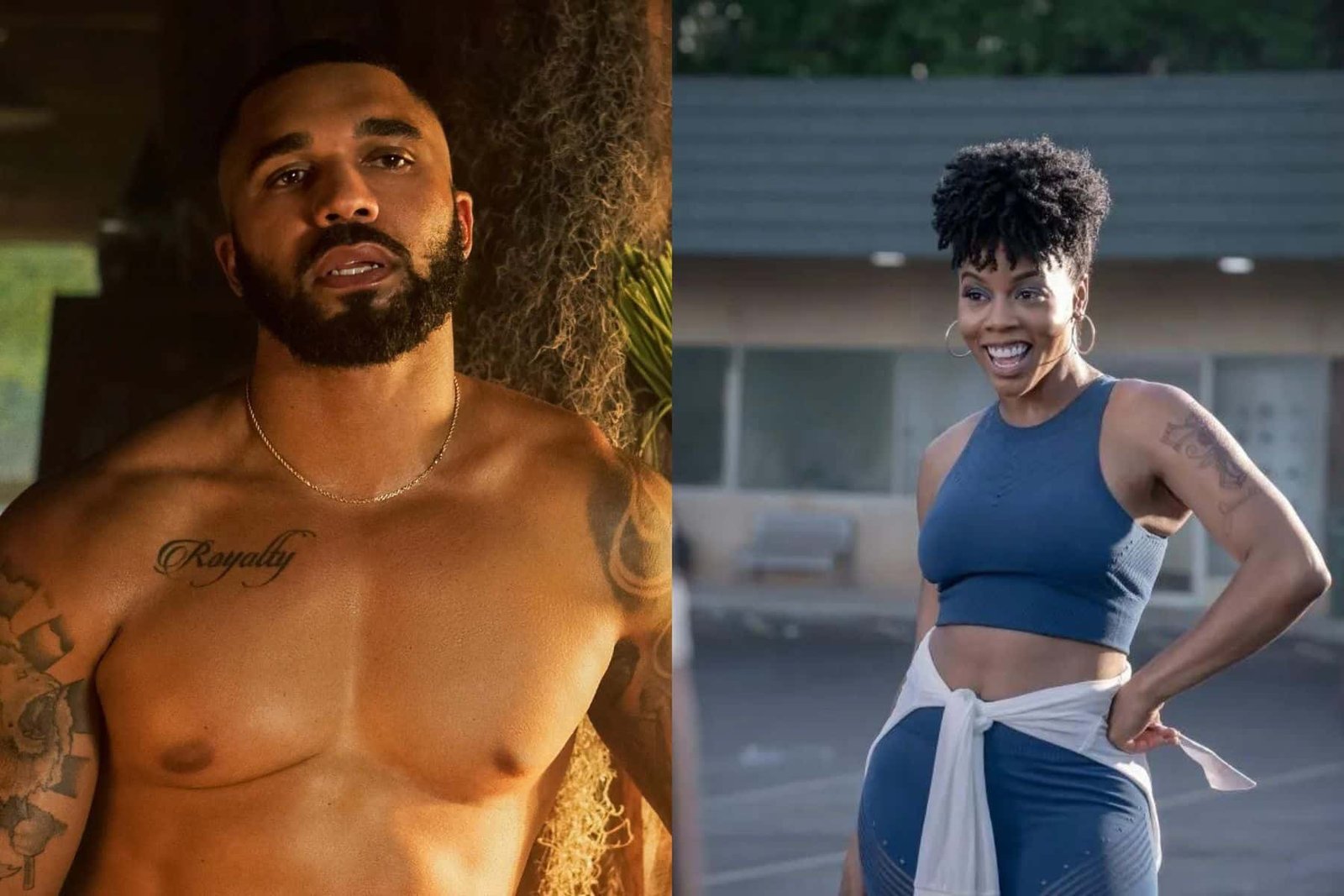 What did Diamond do to Mercedes’s shoulder?

Before P-Valley Season 3 comes, there might still be some questions about the 2nd season, such as the scene in the 2nd episode of Season 2 where Diamond does something to Mercedes to heal her shoulder. It turns out the method he uses is called rootwork, which focuses more on the reasons of an illness to cure it. Diamond uses a special stone to identify the source of Mercedes’ ailment. He finds it to be 7 pounds of pressure weighing in on her shoulder, which Mercedes confirm as she says she has been experiencing a weight in her shoulder area.

What happens next is interesting as 7 pounds turns out to be the exact amount of force one needs to pull a trigger of a gun. This means that it was Mercedes who shot Montavius. 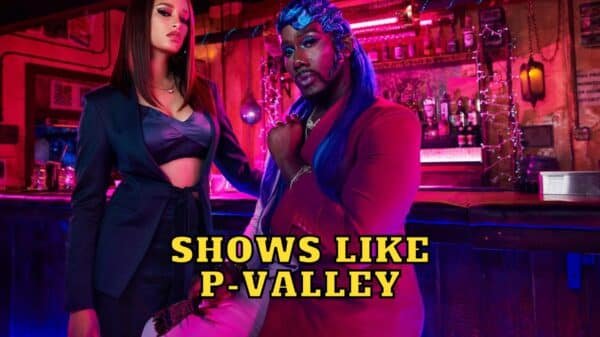 Shows Like P-Valley – What to Watch Before P-Valley Season 3?

The last episode of Season 2 of P-Valley, the drama series following the lives of employees of a strip club, aired a week ago,... 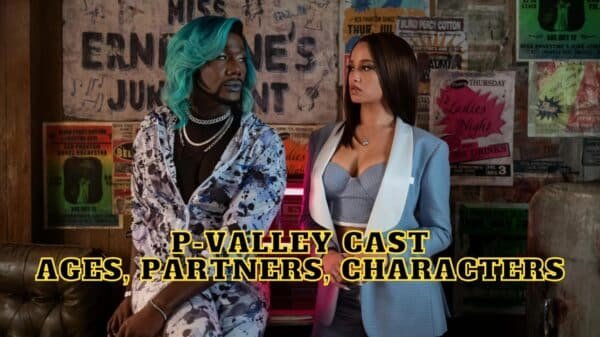 The Starz series P-Valley premiered its 2nd season on June 3 and has been releasing episodes weekly. P-Valley Season 2, different from the 1st...