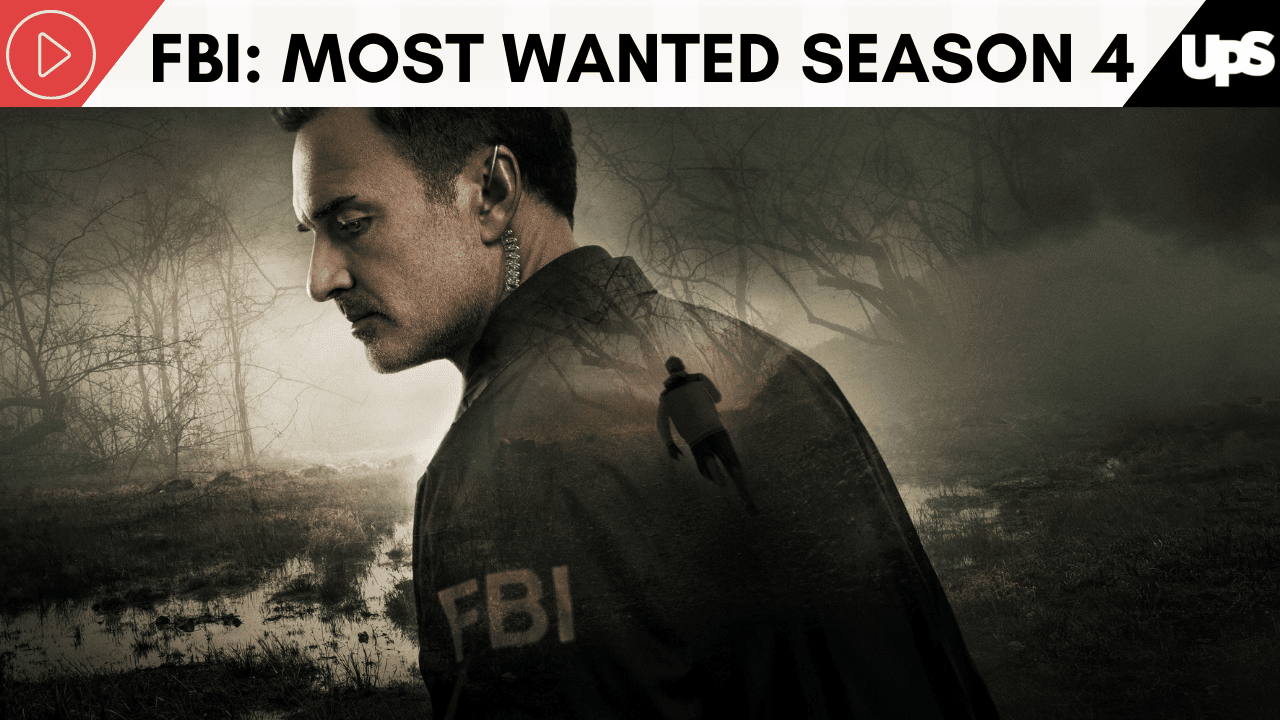 The series expected for season 4, FBI: Most Wanted, is an American crime drama television program that CBS ordered to series in May 2019. It is the first spin-off of the Dick Wolf drama FBI, whose first season featured the introduction of the series cast. On January 7, 2020, the show debuted.

The show received a second season renewal in May 2020 and debuted on November 17, 2020. The show’s third season was ordered by CBS in March 2021 and debuted on September 21, 2021. So when will season 4 come to the screens? Keep reading for the answer to this question.

Let’s take a brief look at the previous seasons.

The FBI’s Fugitive Task Force, which tirelessly pursues and apprehends the infamous and dangerous offenders on the Bureau’s most wanted list, is the subject of the television show. Jess LaCroix, a seasoned, enigmatic agent at the top of his game who uses his exceptional profiling abilities to assist catch the most dangerous criminals, is in charge of the squad.

Agents Sheryll Barnes, an ex-NYPD detective with a behavioral psychology degree who serves as the team’s second in command; Kenny Crosby, an army veteran Jess has taken under his wing; Hana Gibson, the team’s intelligence analyst; and Clinton Skye, one of the team’s most seasoned field agents and the brother of Jess’s deceased wife, make up the team throughout Season 1.

There were those who were unsure about how the dynamics would change on FBI: Most Wanted when it was revealed that Julian McMahon would be quitting his role as Jess LeCroix. This required the Fugitive Task Force to elect a new, brave head. Remy Scott, played by Dylan McDermott, was the person chosen to succeed the famous FBI supervisory special agent.

The fourth season of FBI: Most Wanted will air on CBS on Tuesday, September 20, at 10 p.m. ET/PT. It will follow FBI at 8 p.m. ET/PT and FBI: International at 9 p.m. ET/PT to wrap out “FBI night” on the broadcast network. 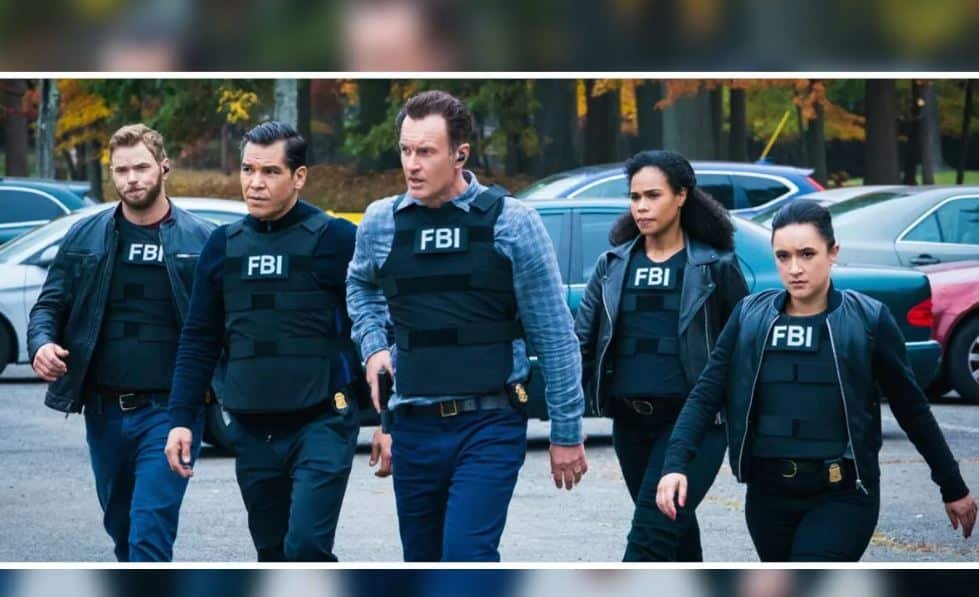 Who is the new cast member on FBI: Most Wanted?

As previously established, Julian McMahon left the show at the end of season 3, and Dylan McDermott made his victorious debut as Remy Scott. In addition to King Richard, Hollywood, American Horror Stories, The Politician, and No Activity, McDermott has a lengthy history in the entertainment world.

After Miguel Gomez left the Fugitive Task Force on CBS’ FBI: Most Wanted in June, Edwin Hodge is now formally the team’s newest member. He will make his Ray Cannon debut this autumn during the program’s fourth season, which premieres on September 20. 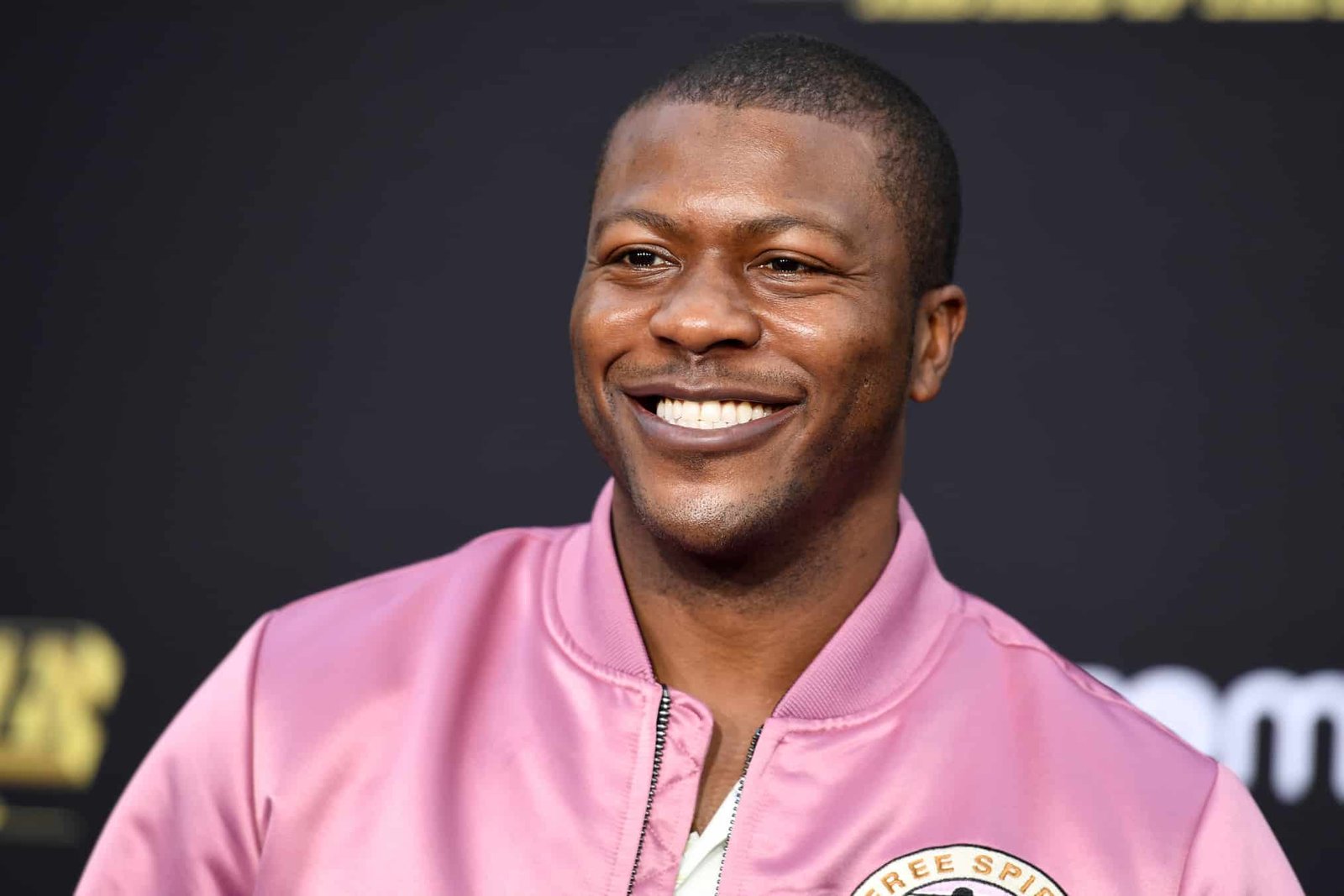 Who is the new cast member on FBI: Most Wanted?

Why is Ortiz leaving FBI: Most Wanted?

Gomez left the CBS procedural in early June after two seasons of playing Special Agent Ivan Ortiz, reportedly due to a “creative decision,” according to the news at the time. (In the Season 3 finale in May, Ortiz resigned from the Fugitive Task Force to return to Los Angeles and care for his ailing father. 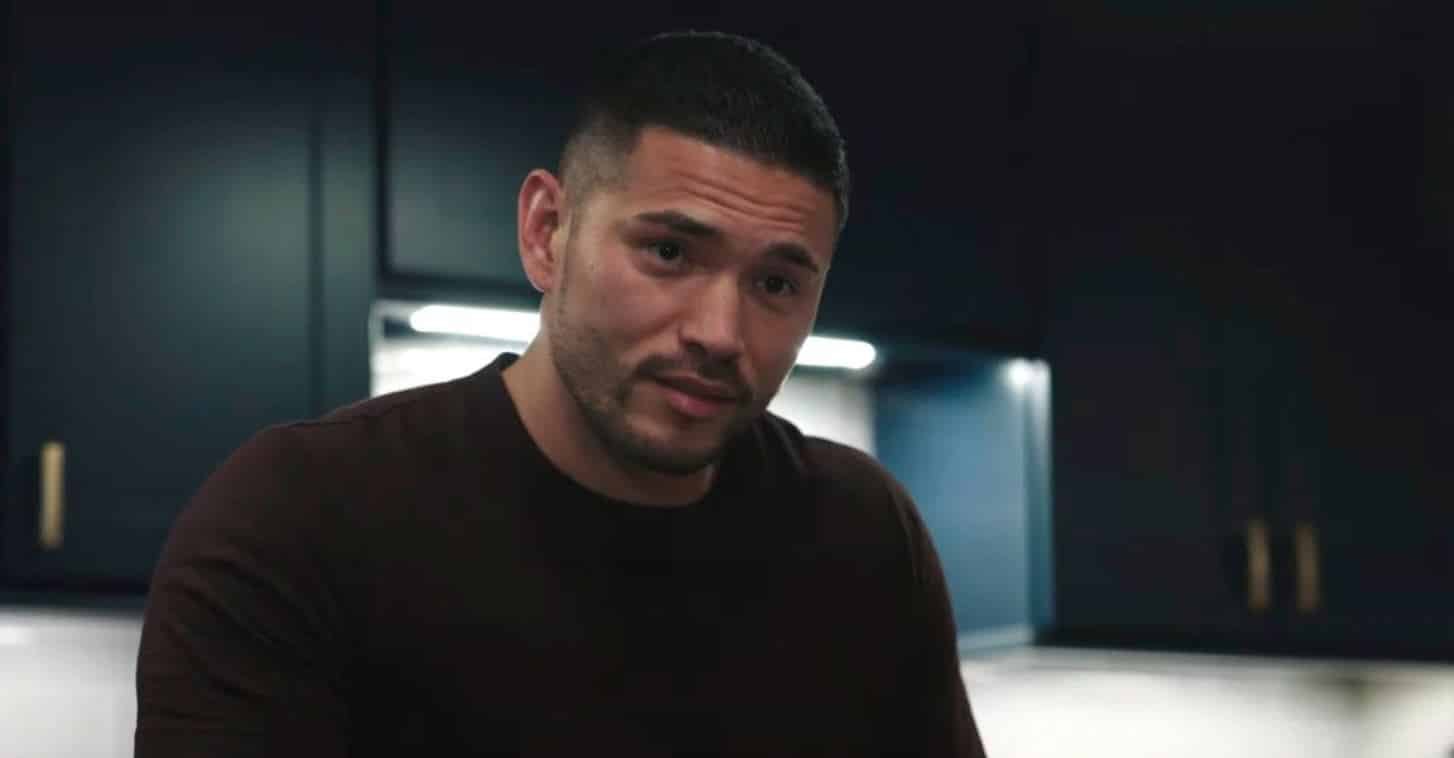 Why is Ortiz leaving FBI: Most Wanted?

For similar content, check out: P-Valley Season 3 Release Date, Trailer – Is It Canceled?