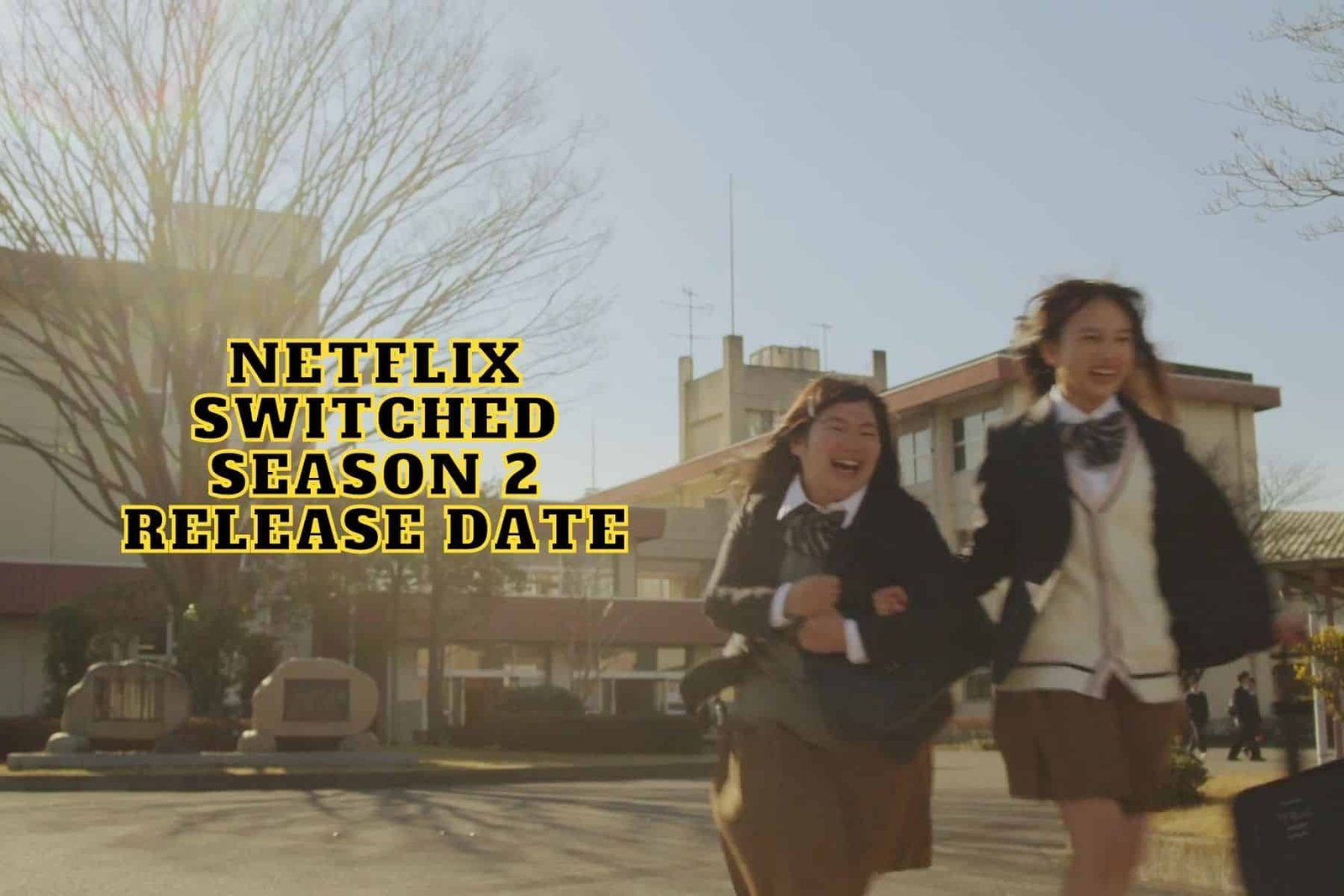 A Japanese drama series whose 1st season appeared on Netflix in August 2018, Switched is long overdue for a 2nd season. The 1st season only had 6 episodes, so many fans thought there would be a Season 2 sometime soon. It’s been nearly 4 years, and we still have not received the long-awaited 2nd season. Let’s go into the details of why that is the case. 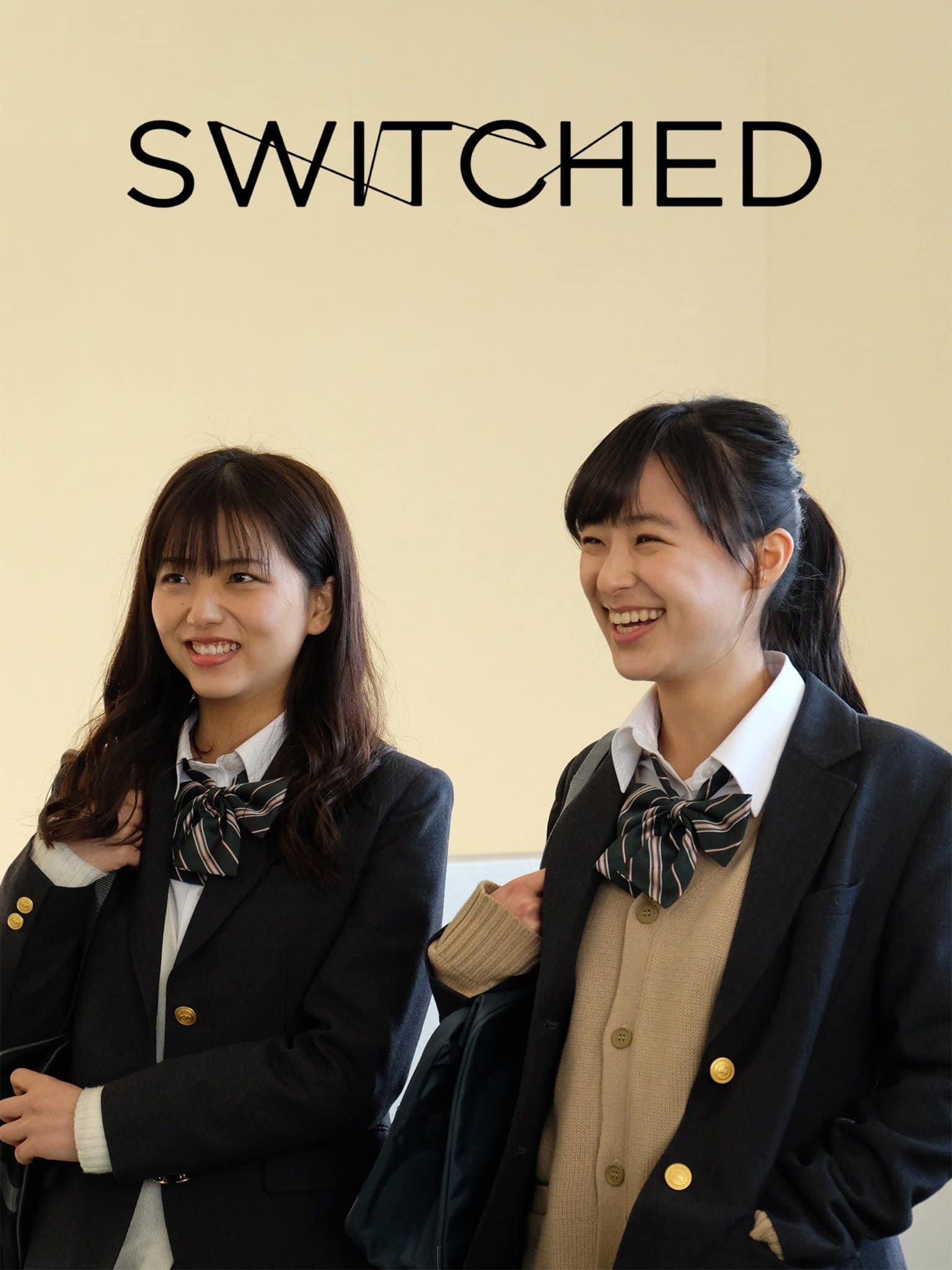 Since the release of the show in 2018, there haven’t been any announcements by Netflix about the future of the series, which means the show was thought of as a mini-series that only had 1 season. If there were going to be another season, we would hear about it after the 1st season was released. Especially considering the ending of the show, which we will explain below, it is safe to say that there isn’t going to be a Switched Season 2.

Let’s say the show was to be renewed unexpectedly; what would the release date be? If the 2nd season is also planned as a 6-episode series, it wouldn’t be too long before we see the new episodes. It is fair to say that the new episodes of Season 2 would be available in the early months of 2023.

You may also be interested in Alice in Borderland Cast Ages, Characters, Partners in Real Life. 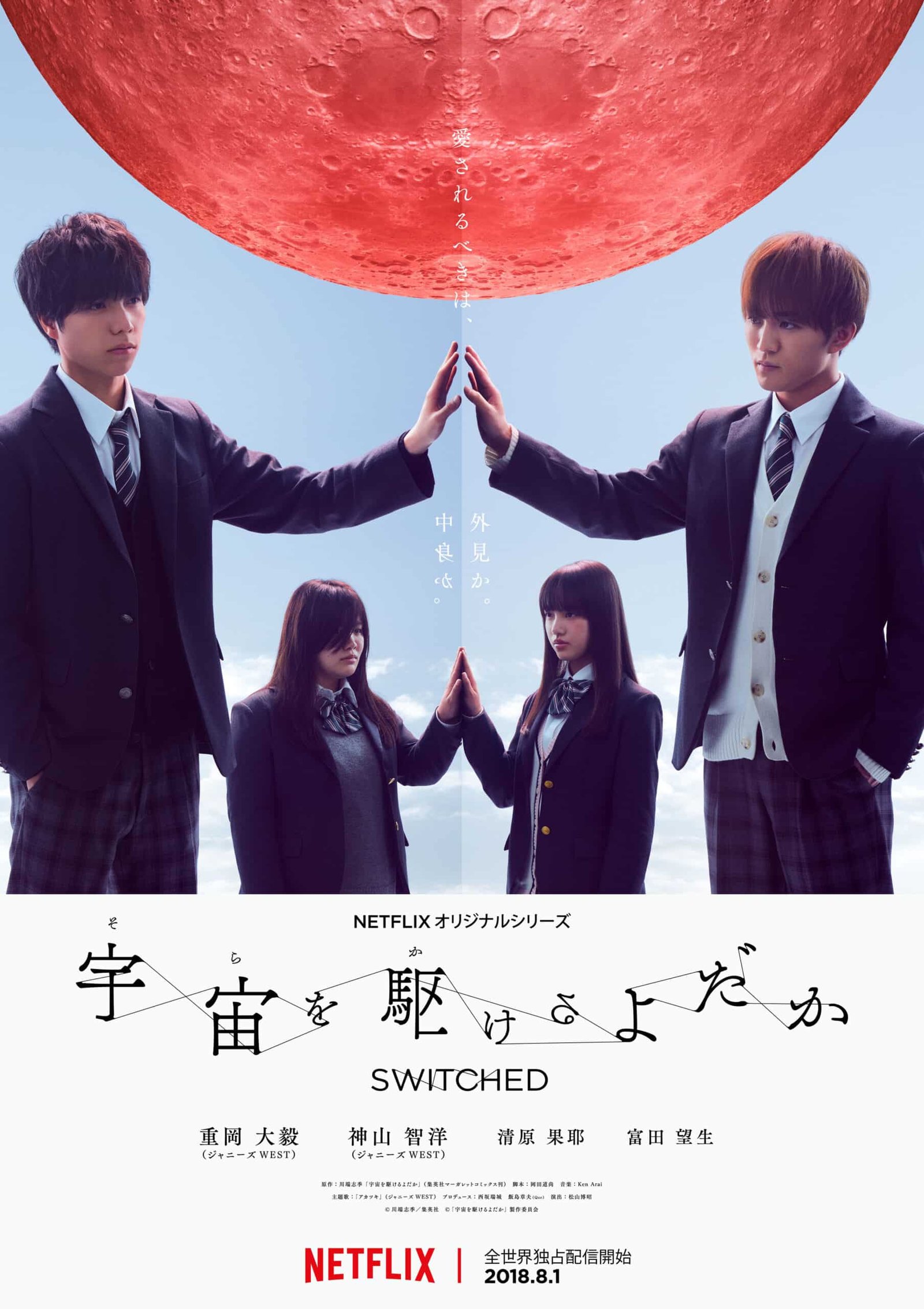 Before delving into the ending of the series, let’s remind ourselves of the main plot of the series. It followed 2 high school students, Zenko Umine, a shy loner, and Ayumi, the pretty popular girl. On a day when there is a red moon, Ayumi is supposed to meet Koshiro, a boy he has had a crush on for years. While she is on her way to meet him, she gets a call from Umine, who tells her that she is about to commit suicide by jumping off of the building Ayumi is currently standing in front of. Ayumi looks up and sees Umine jump off. At that moment, Ayumi passes out.

When they both wake up, they find themselves in the other’s body. Ayumi is in Umine’s body, and she has to experience the abuse Umine repeatedly receives from her mother and the awkward social situations she is in for being a loner. Meanwhile, Umine is in Ayumi’s body and experiences being popular, which she has dreamt about for years.

In the rest of the series, Ayumi wants to go back to her old body, but Umine insists on staying in Ayumi’s body since she is now dating one of the most popular boys in the school, Koshiro. Ayumi is friends with Kaga, who has a crush on her and therefore easily believes that she swapped bodies with Umine. Koshiro and Kaga work to undo the switch while Ayumi in Umine’s body suffers from her mother’s abuse and tries to endure her classmates’ bullying. She realizes the difficulty of Umine’s life and starts empathizing.

Umine is unhappy with Ayumi’s progress because she gets jealous as she sees Ayumi still making friends. She gets angry and questions how she couldn’t have any friends with her body and falls into a darker state of mind.

During Koshiro and Kaga’s efforts to switch their bodies again, they accidentally switch their bodies. At the end of the series, they manage to persuade Umine to take turns swapping bodies until all of them are back in their original bodies. The plan succeeds, and everyone returns to their original states, and they become friends, everyone drawing their lessons from the confusing experience.

Is Switched a Romance? 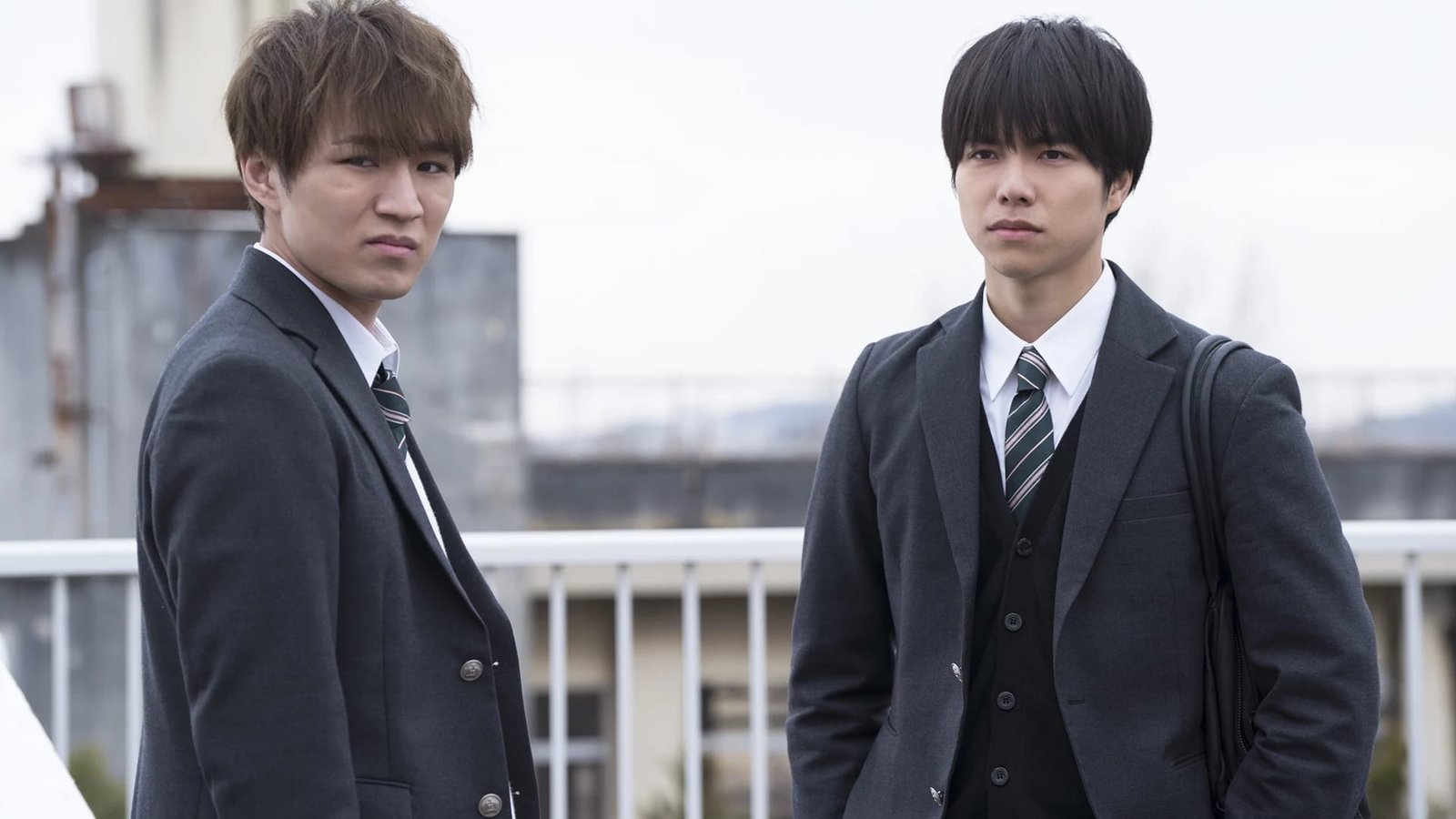 Is Switched a Romance?

The series is mainly a drama with sci-fi elements but has overarching themes about love and romance. All of the 4 main characters are in a complicated relationship. Ayumi loves Koshiro, and Koshiro loves her back, and they end up together. Since Umine is jealous of Ayumi, she also has a crush on Koshiro. The good friend Kaga is also in love with Ayumi. 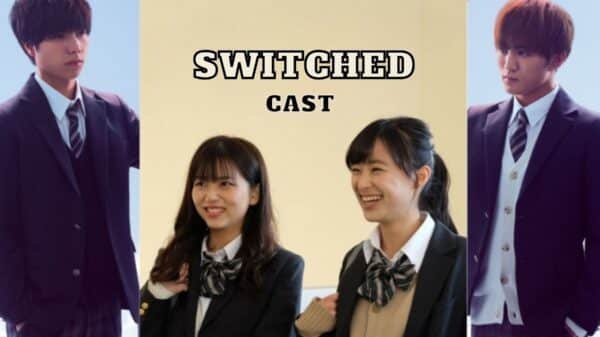 Switched is a 2018-made Japanese sci-fi drama that only has 1 season, and the show’s popularity recently increased due to the rising interest in...