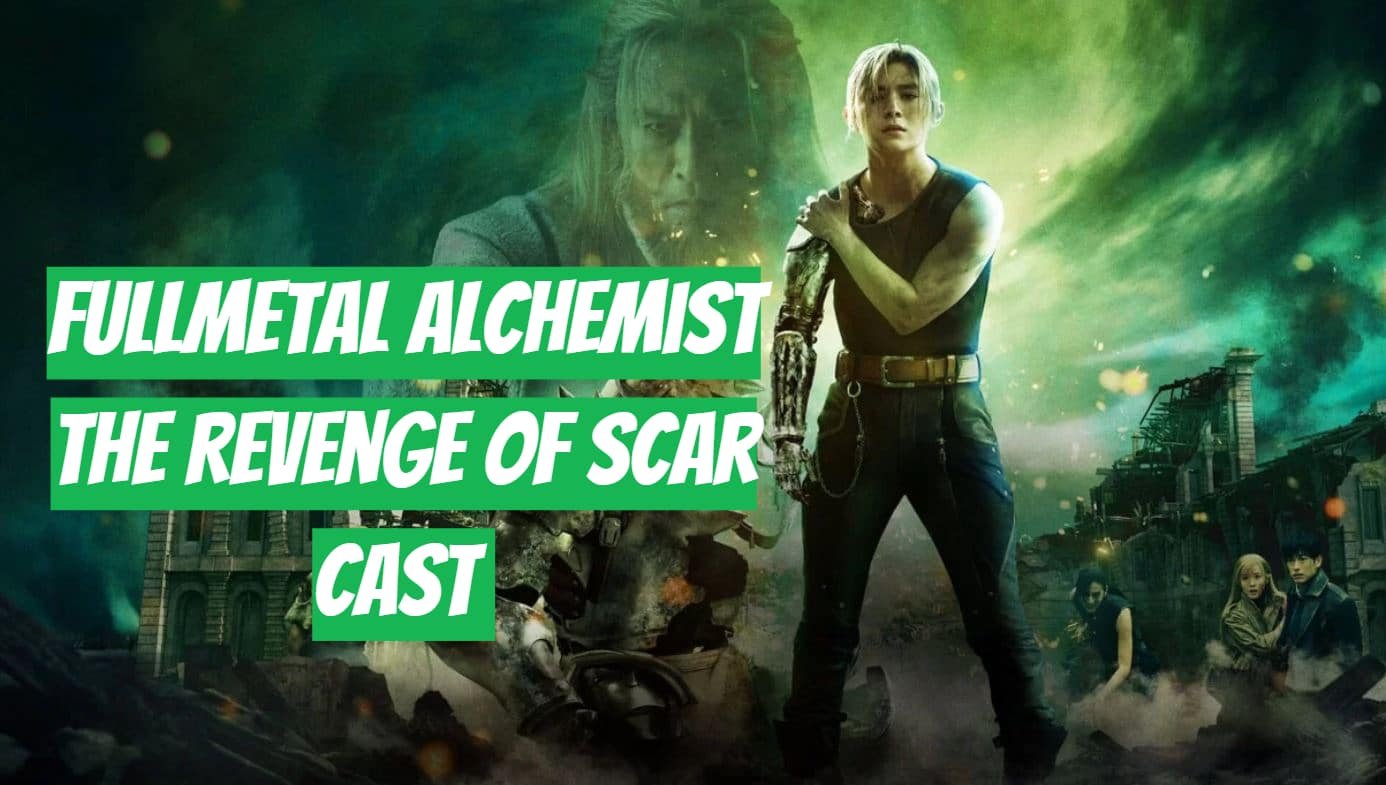 Fullmetal Alchemist: The Revenge of Scar, directed by Fumihiko Sori, came to the screens in 2022. Tsubasa Honda, Yamada Ryosuke, and Mackenyu are the main actors we will closely get to know in the article.

When a mysterious figure begins to attack State Alchemists for their offenses against God, Alchemist Edward Elric and his brother Alphonse are most susceptible, while the homunculi reappear.

Fullmetal Alchemist has been turned into two television series and two films, all of which were animated by Bones and light novels. In 2017, a live-action movie based on the series was produced, followed by two sequels in 2022. Viz Media adapted and released the manga in English in North America. Since 2014, Yen Press has held the rights to the volumes’ digital publication.

Tsubasa Honda is a Japanese actress and model who was born on June 27, 1992. Honda started the entertainment business mid-2006 after being scouted by seven different persons on the same day. The same year, she made her debut as an exclusive model for Seventeen magazine. She moved to publications in 2007, becoming a complete model for Love Berry. She began using Non-no again in January 2010.

She worked as an assistant on Shfukutei Tsurube II’s TBS chat show A-Studio from April 2012 to May 2013. She made her cinematic debut in November 2012, appearing in Fashion Story: Model. She made her NTV debut as an MC on the late-night music show Music Dragon in July 2013. In July 2015, she starred as the protagonist in the Fuji TV getsuku drama Koinaka. 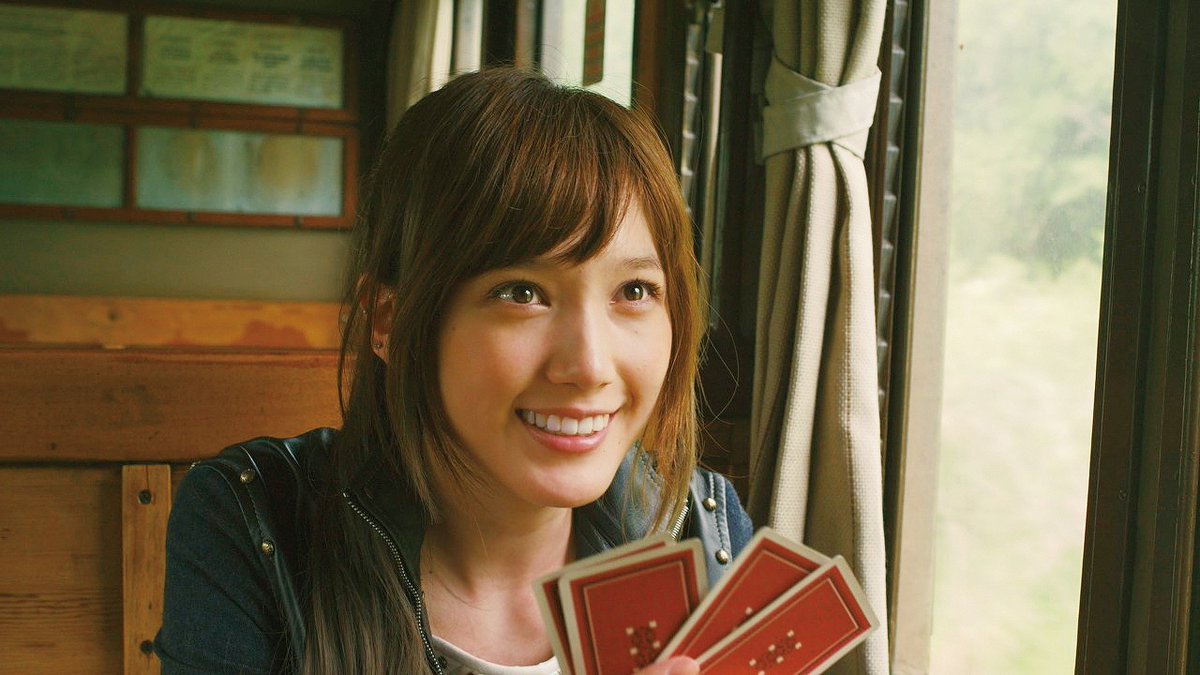 Ryosuke Yamada is a Japanese singer and actor who was born on May 9, 1993. He is a member of the group; Hey! Say! JUMP. Yamada rose to fame as a teen idol in 2007 after appearing in the Japanese television series Tantei Gakuen Q. Following his debut as a member of Hey! Say! JUMP 2007, he released his number one debut solo song, “Mystery Virgin,” in 2013.

Yamada’s youth at the time the track hit number one helped the singer set multiple records in the Japanese music business, and Yamada acquired widespread acclaim as a solo artist. He was the first young male musician in thirty-three years to have a number one debut song and one of just two historical artists to accomplish this feat.

He is well known as the actor who played Hajime Kindaichi in the Kindaichi Case Files live-action-drama franchise and Nagisa Shiota in the Assassination Classroom live-action adaption movie franchise. He also plays Edward Elric in Fullmetal Alchemist, a live-action film that was released on December 1, 2017. 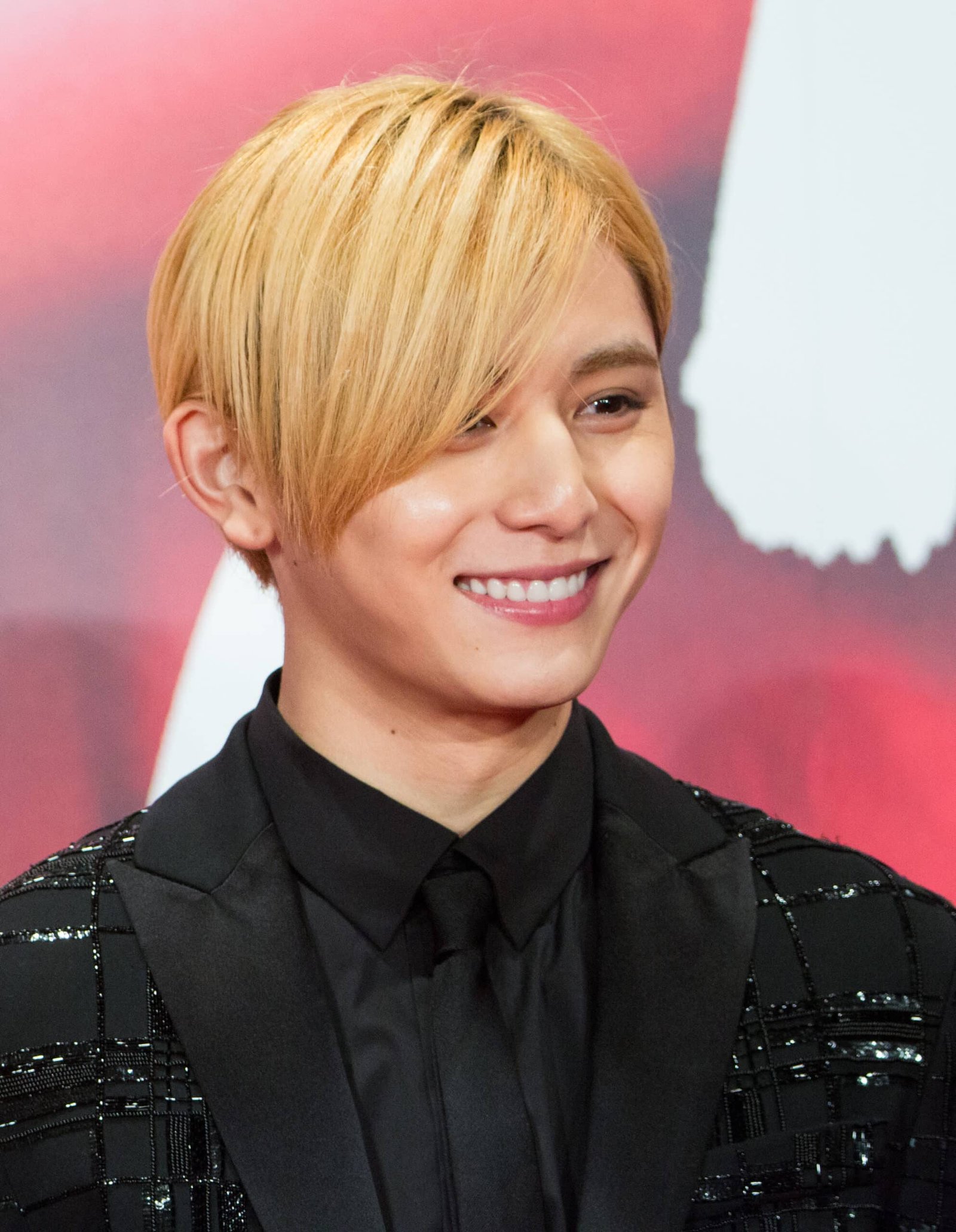 Mackenyu Arata, born on November 16, 1996, is a Japanese actor of American origin. He is the son of Sonny Chiba, a Japanese actor, producer, director, and martial artist. Mackenyu rose to prominence in 2016 after playing Wataya Arata in the Chihayafuru live-action trilogy, for which he received the 40th Japan Academy Newcomers of the Year Award in 2017. In Rurouni Kenshin Saishsh: The Final, he played Enishi Yukishiro, the final villain in the Rurouni Kenshin live-action series. 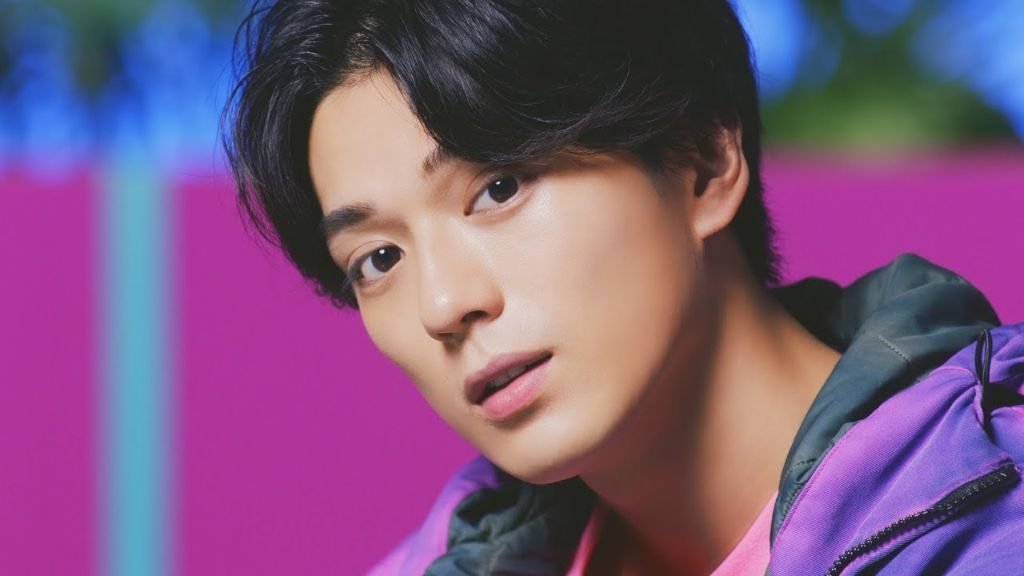 Misako Renbutsu, born on February 27, 1991, in Tottori prefecture, is a Japanese actress. In 2005, she earned the Grand Prix title at the Super Heroine Audition Miss Phoenix. Misako was the winner of 2005’s Super Heroine Audition Miss Phoenix. Won the 81st Kinema Junpo Award for Best New Actress for the 2007 film Battery in 2008. She is a fan of Takeuchi Yuko and intends to release a children’s illustrated book in the future. In both realities, Natalie has a career breakthrough. She gets accepted to the South by Southwest film festival. 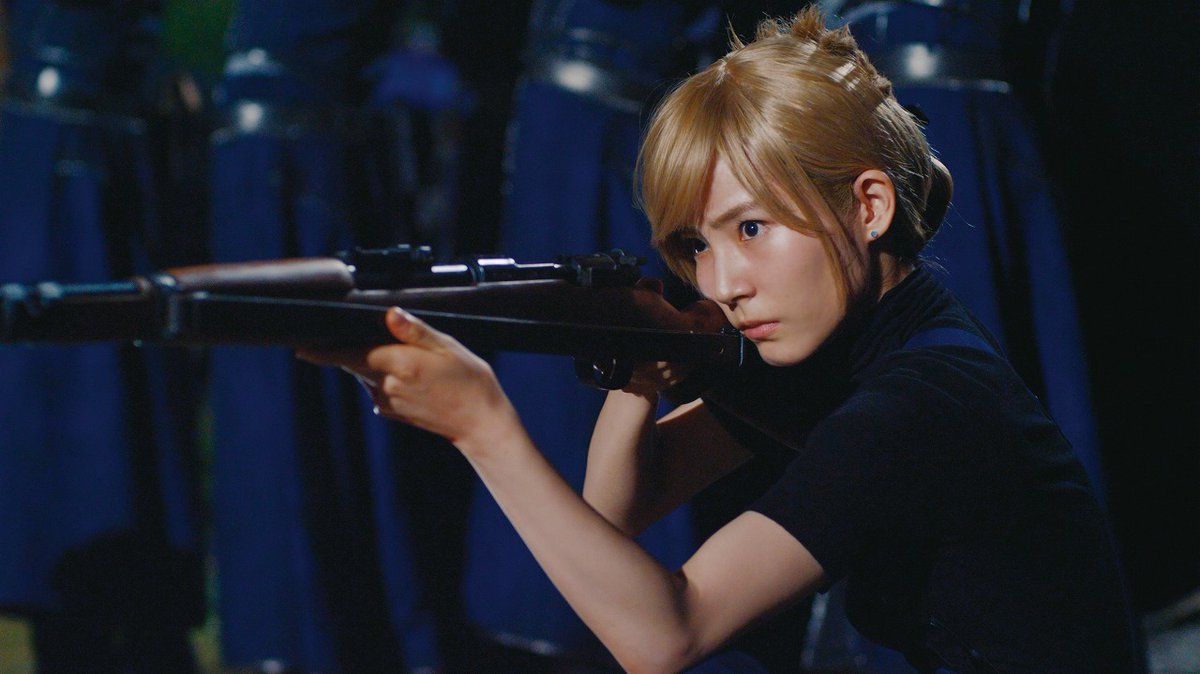 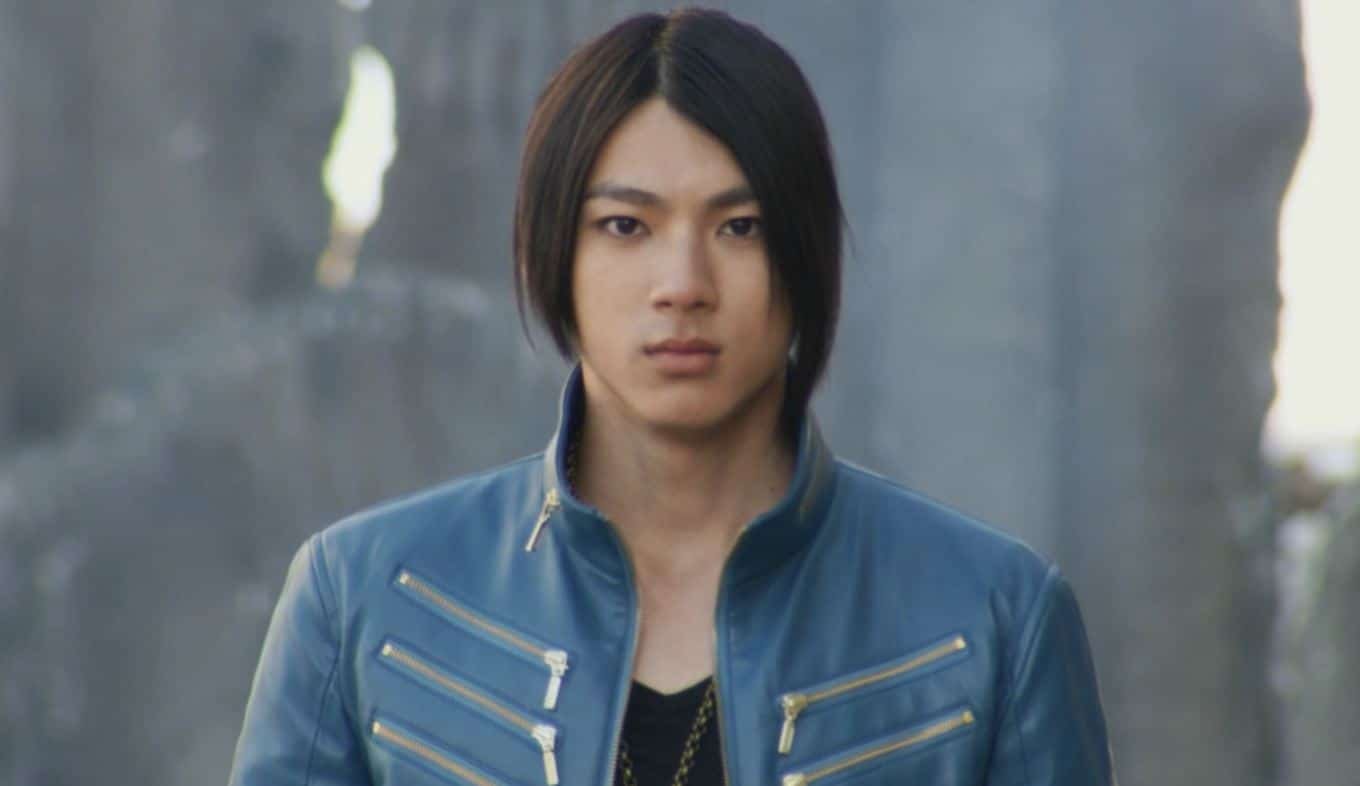 Long Meng Rou is a Tujia Chinese actress and singer who was born in Xianxi, Hunan province. In 2018, she began gaining notice online in Japan due to her likeness to Japanese actress Aragaki Yui. 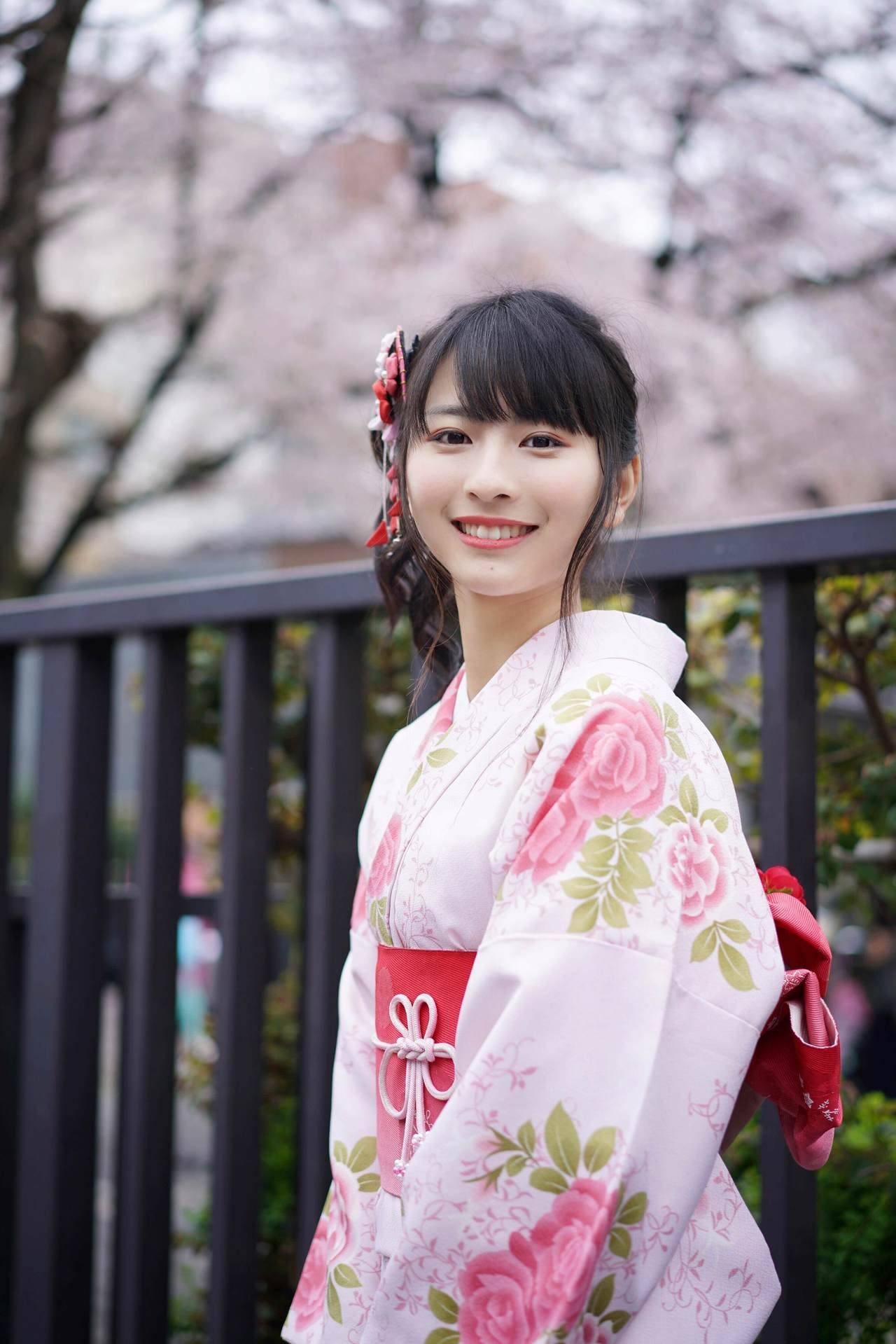 Share 0
In this article:Fullmetal Alchemist The Revenge of Scar Cast