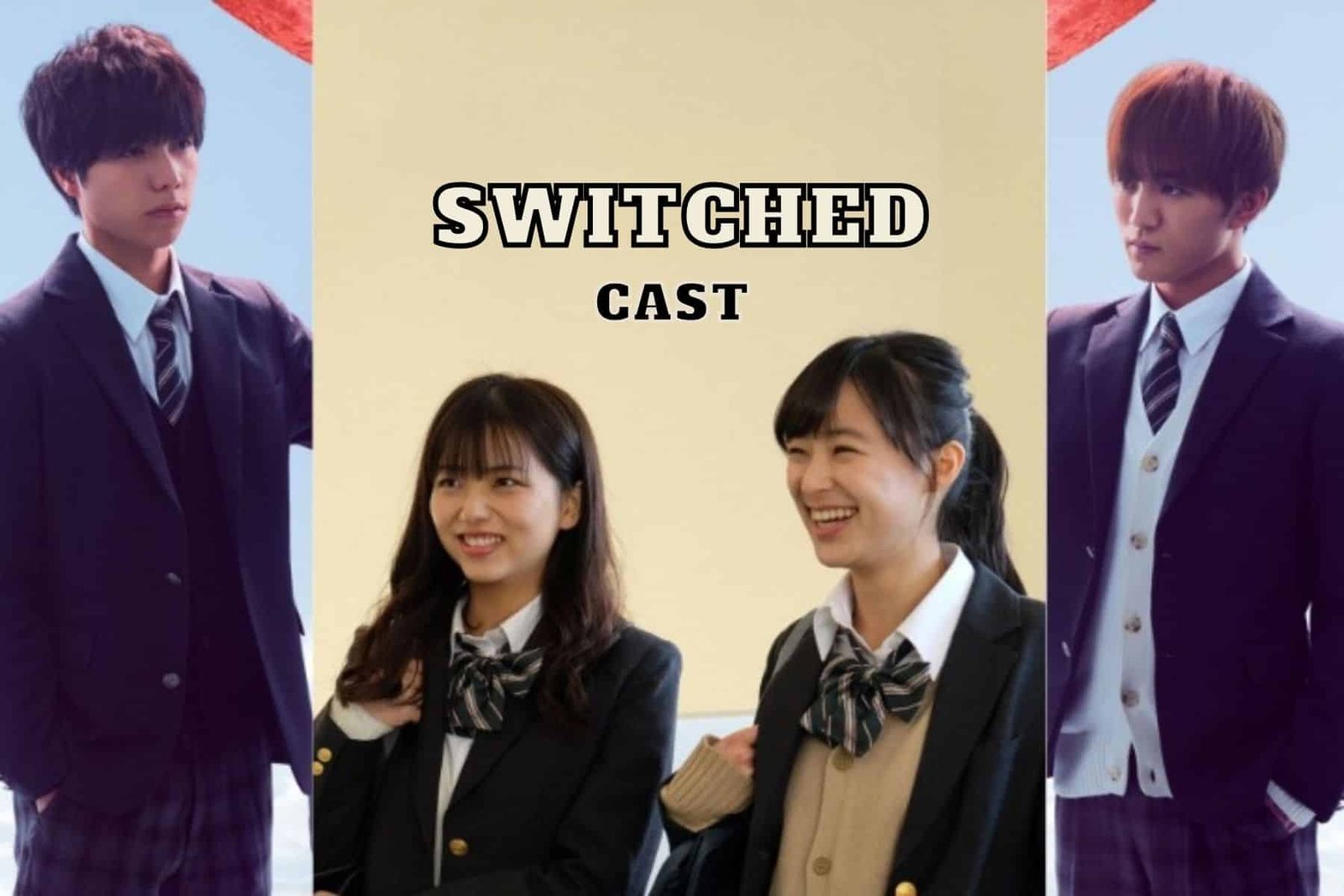 Switched is a 2018-made Japanese sci-fi drama that only has 1 season, and the show’s popularity recently increased due to the rising interest in Asian content on Netflix. Although known less than the Netflix hit Alice in Borderland, Switched is about the story of 2 teenagers who accidentally switch bodies. While focusing on issues like abuse, beauty standards, social anxiety, depression, and bullying, in the series, the characters learn empathy, literally getting what it means to walk in somebody’s shoes.

Most reviewers who gave a positive review for the drama also pointed out the heartfelt performances of the Switched cast members, which consist of 4 young stars who comprise the heart and mind of the show. Let’s look at the actors who give life to the characters of the Japanese series with details from their careers and personal lives. 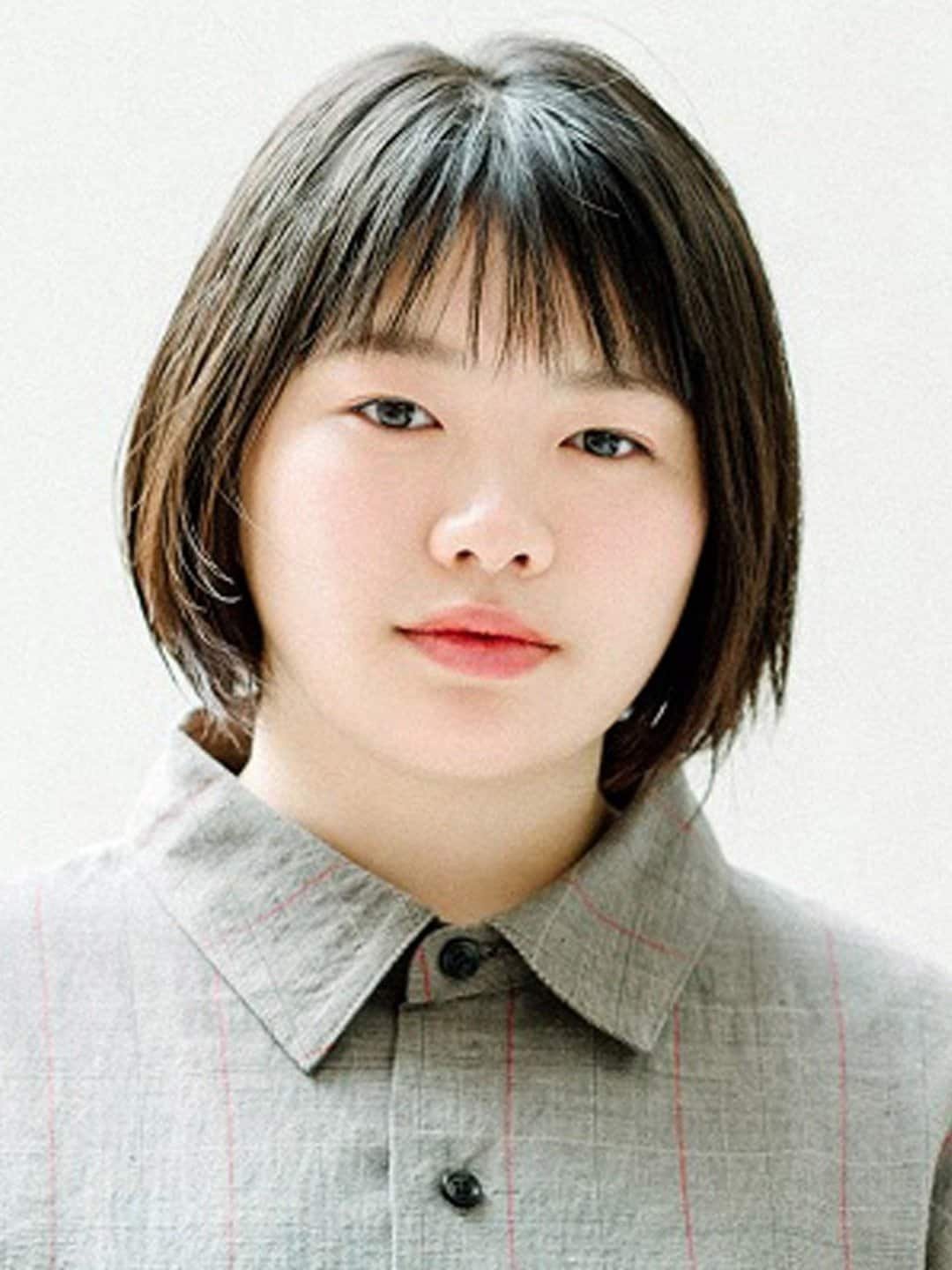 Miu Tomita plays Umine, the awkward loner who commits suicide at the beginning of the series. After jumping off a building, Umine finds herself in her classmate’s body, the girl she has envied for years. Unlike other Netflix shows that cast 30-year-olds as teenagers, the young actress is only 22 years old and was 17-18 when the series was shot. Since 2018, the actress has been in many projects, including Mr. Hiiragi’s Homeroom (2019), Chito: Sagishi No Minasan Gochui Kudasai (2019), Homeroom (2020), and Nemesis (2021). We wish we’d known about the lucky guy Tomita is dating, but she is very secretive about her love life. 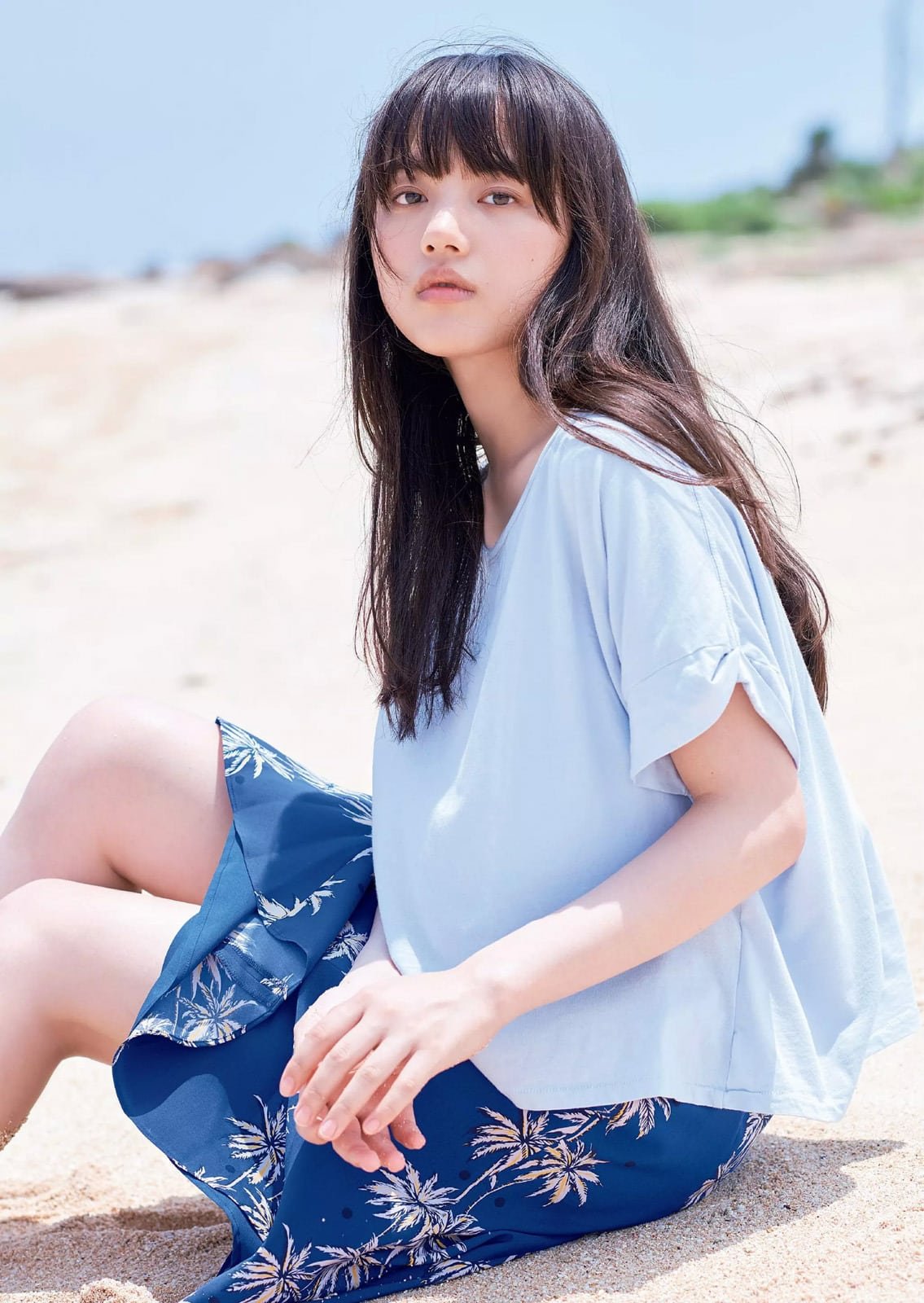 The girl that Umine switches bodies with is Ayumi, played by Kaya Kiyohara. Ayumi is the popular girl in the school, loved by everyone. It seems like Kiyohara has everything under her belt: she is an actress, singer, and model. Although she is only 20, she has already won accolades for her movie In The Wake (2021). She also played lead roles in other Japanese series, including An Invisible Cradle (2018), Hotarugusa (2019), Okaeri Mone (2021), and Fight Song (2022). The young talent does not seem to have a partner at the moment. Another member of the Switched cast is Daiki Shigeoka, who plays Kaga, a friend of Ayumi who is in love with her. He is the 1st one to believe Ayumi when she says something happened with her body. Apart from acting and modeling, Shigeoka is also a member of the Japanese idol group Johhny’s West, a boyband of 7 members. The actor is 29 years old, which would make him 24-25 during the series filming (that’s okay, though, he seems young for his age).

Shigeoka has played lead roles in movies and tv shows. Some of his films are Ryō Fest!: Saigo no Nanafushigi (2012) and Shinobu Johnny Sanjo! Mirai e no Tatakai (2014). We don’t know much about the actor’s personal life or who he is dating. He doesn’t even have an Instagram account in which we can look for clues. 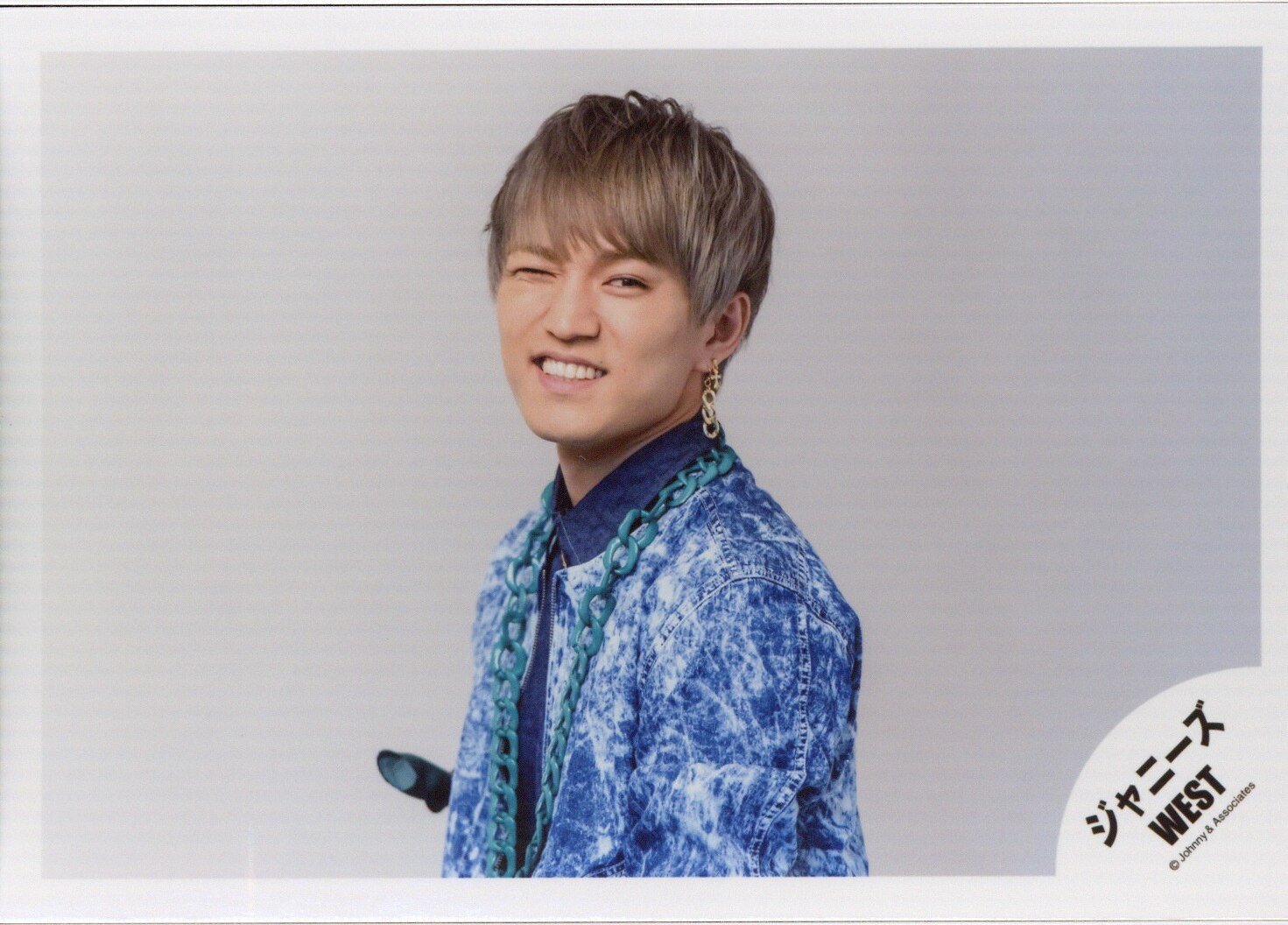 Surprisingly, Kamiyama is also a boyband Johhny’s West member alongside his co-star Shigeoka. Kamiyama plays the love interest of Ayumi, Koshiro. Koshiro teams up with Kaga to change the girls’ situation to how it used to be. Kamiyama is the same age as Kamiyama though he appeared in fewer movie and tv series productions. He is known for Blazing Transfer Students (2017), Shark (2014-2015), and Tadashii Rock Band no Tsukurikata (2020). Kamiyama, like the other Switched cast members, is secretive about his personal life, so who he is dating is a complete mystery. 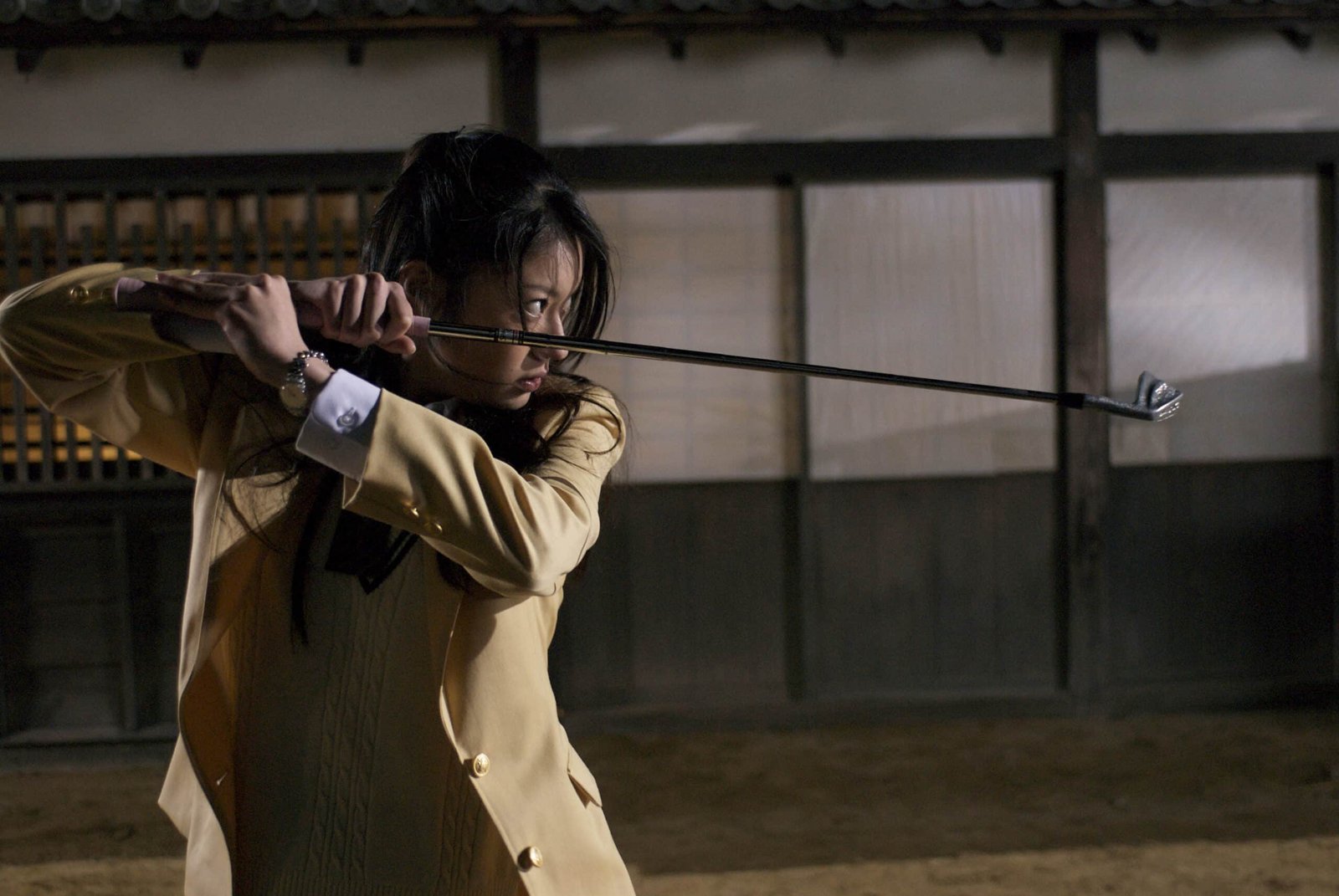 Megumi Seki is one of the side characters of Netflix Switched, Ukon, a woman the boys go to ask questions about body swapping. The 31-year-old actress is known for Hito wa mitame ga 100% (2017),  Death Note (2015), and Dinner (2013). Not much is known about the Japanese actress’ personal life. 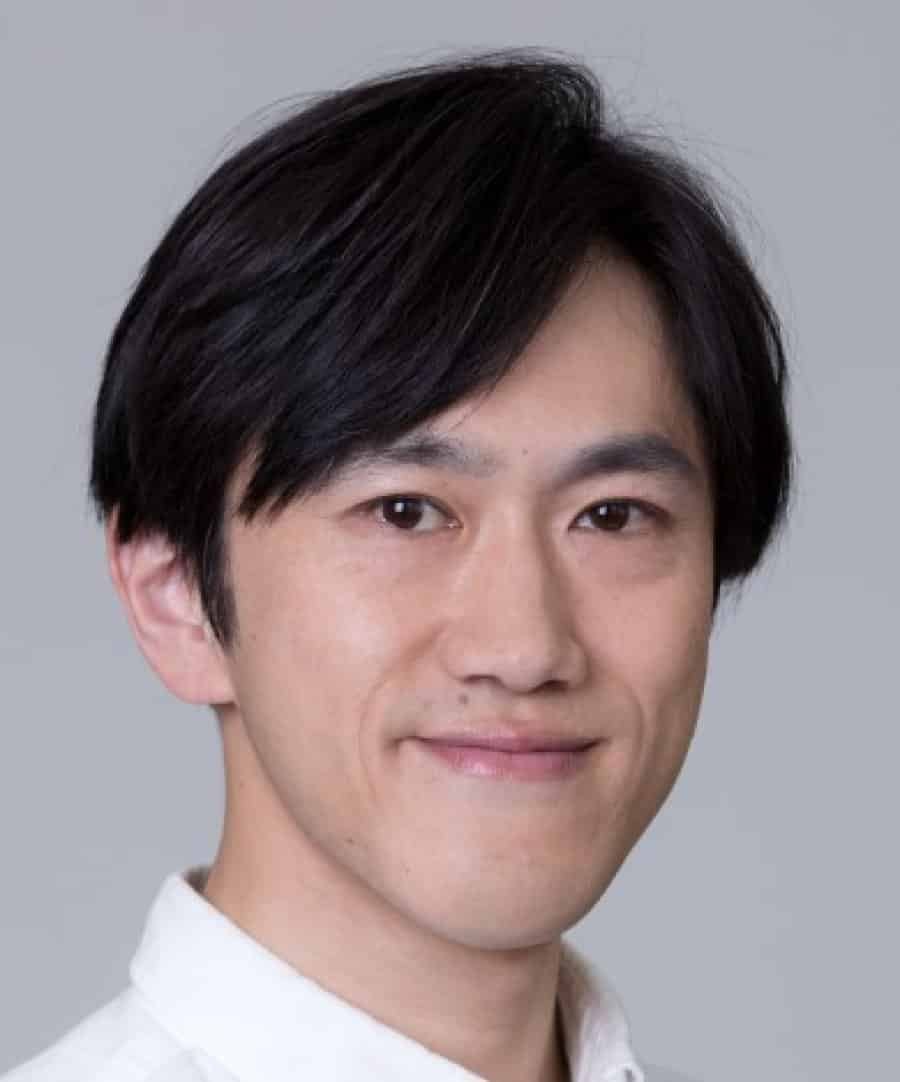 The last member of the Netflix Switched cast that we’ll mention is Shinji Rokkaku, who plays Ayumi’s father. The actor is 50 years old and is known for many projects, including If You Kiss Me Then (2021), Unsung Cinderella (2020), Fiction King (2019), and Teddy Go! (2015). We don’t have any information about the actor’s personal life. It seems he doesn’t want the media to know the details of his personal life. 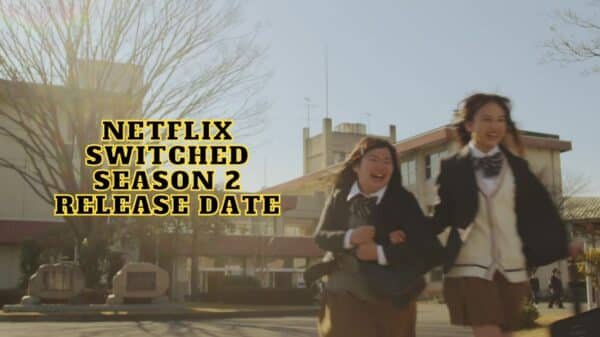 A Japanese drama series whose 1st season appeared on Netflix in August 2018, Switched is long overdue for a 2nd season. The 1st season...