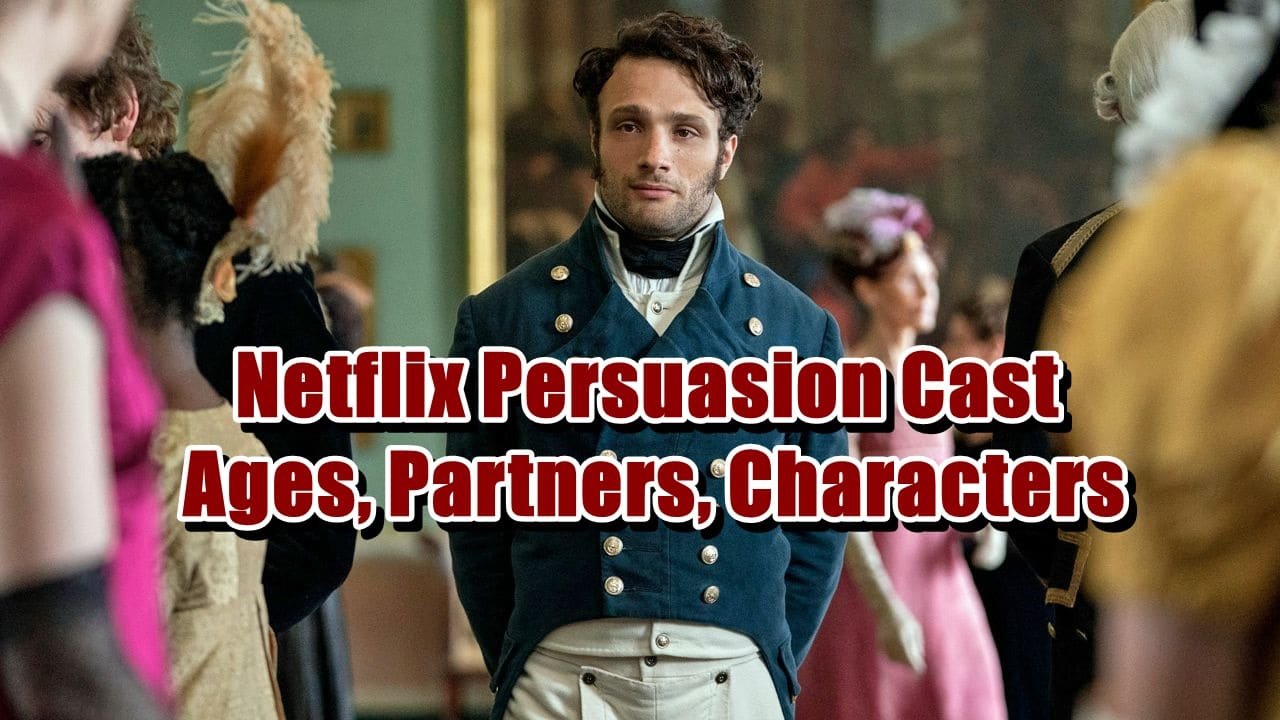 Persuasion is based on Jane Austen’s classic novel of the same name, and the Netflix Persuasion cast got together for this highly anticipated Netflix historical drama, so we are excited to talk about the famous actors in the movie. The film debuted on the streaming site on Friday, July 15, and in the starring character of Anne Elliot, Dakota Johnson leads the Netflix Persuasion cast. She is accompanied by an extraordinarily skilled cast of actors whom we will address in a bit through our cast guide.

If you like historical dramas or Jane Austen, you definitely saw this movie and are now curious about its cast. Those who are interested can discover more about who plays whom in the film through our Netflix Persuasion cast guide as there are some renowned performers in the movie.

The cast members we included below will introduce you to the key characters, so keep reading our Netflix Persuasion cast guide. Captain Wentworth, Anne’s previous lover who returns to her, is played by Cosmo Jarvis in the Netflix Persuasion cast. Actor Cosmo Jarvis is British and he is also a musician who began his career in Lady Macbeth where he portrayed Sebastian.

Jarvis is most recognized for his roles as Campion Sturges in the HBO Max series Raised By Wolves and as Barney in Peaky Blinders, but you might remember him from the drama flick Funny Face. Jarvis will appear in the FX series Shogun, a historical drama in the future, so you should also check that one out, too. Jarvis is 32 years old and was born on September 1, 1989. He is currently single. 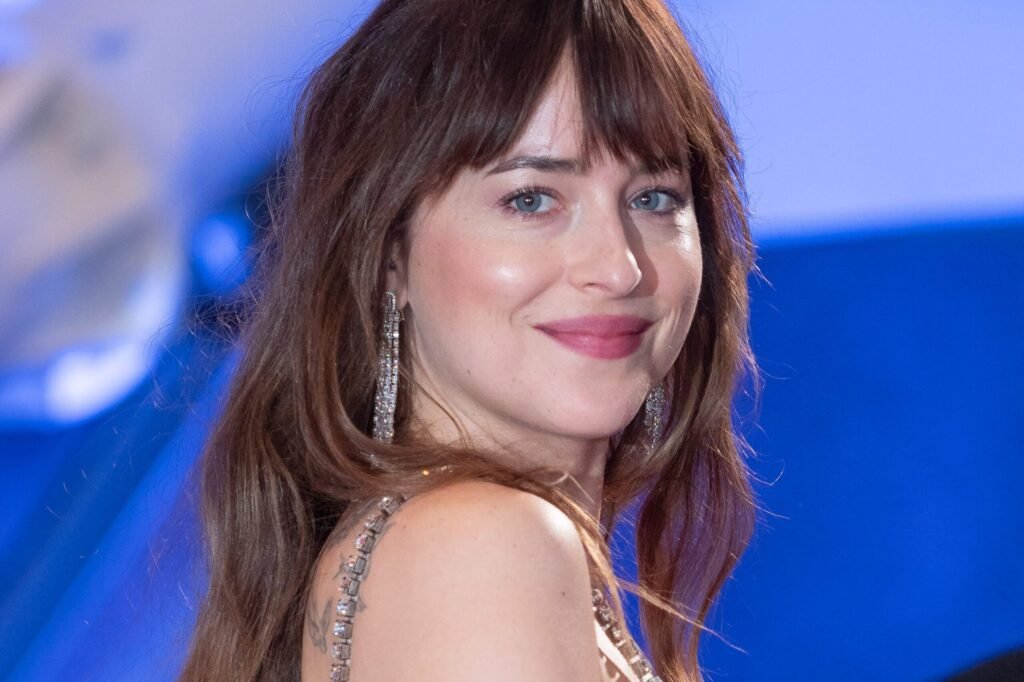 Dakota Johnson is in the role of Anne Elliot in the Netflix Persuasion cast. Dakota Johnson is an accomplished actress, model, and producer. She is the daughter of actors Melanie Griffith and Don Johnson, and she is a brunette with blue eyes. In Persuasion, she portrays Anne Elliot, the female lead, but Johnson made her breakthrough in films such as The Social Network and 21 Jump Street.

She later acted in films such as The Five-Year Engagement. She is 32 years old and was born on October 4, 1989. She has a relationship with Chris Martin. Mr. William Elliot is played by Henry Golding in the Netflix Persuasion cast. When the dashing Mr. William Elliot was played by Henry Golding who is well known for his breakthrough performance in Crazy Rich Asians, we got really impressed. Golding is a Malaysian-British actor with dark brown eyes and black hair. He is also a model and television broadcaster, having spent several years as a presenter on The Travel Show.

In recent years, Golding has been in numerous films, including Snake Eyes and The Gentlemen. Golding is 35 years old and was born on February 5, 1987. He has been married to Liv Lo since 2016. 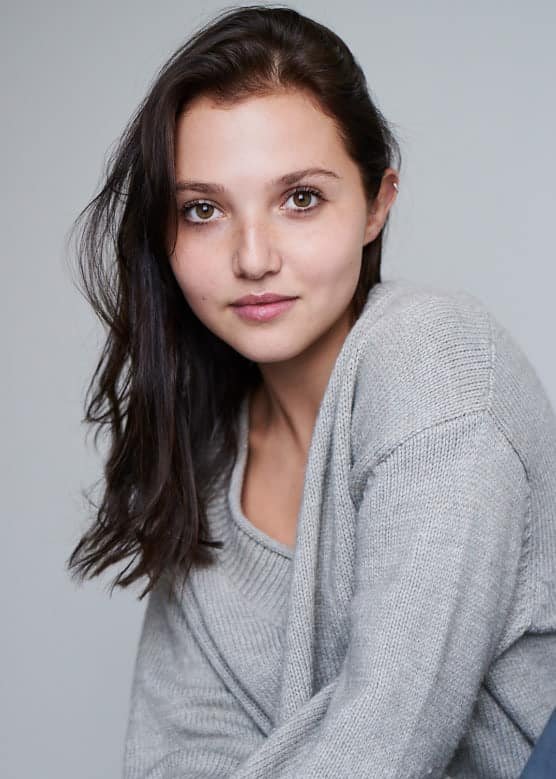 Mary Elliot is played by Mia McKenna-Bruce in the Netflix Persuasion cast. Mia McKenna-Bruce, the young actress, will play Anne’s sister Mary Elliot. She is known to have hazel eyes and light brown hair. McKenna-Bruce may be familiar to you from Tracy Beaker Returns, and in the iPlayer series Get Even, she portrayed Bree Deringer.

She previously starred in the 2014 horror thriller The Fourth Kind, and she will soon be seen in the UK drama film Kindling. She is 25 years old and was born on July 3, 1997. There is no information related to her partner, so we assume she is single. 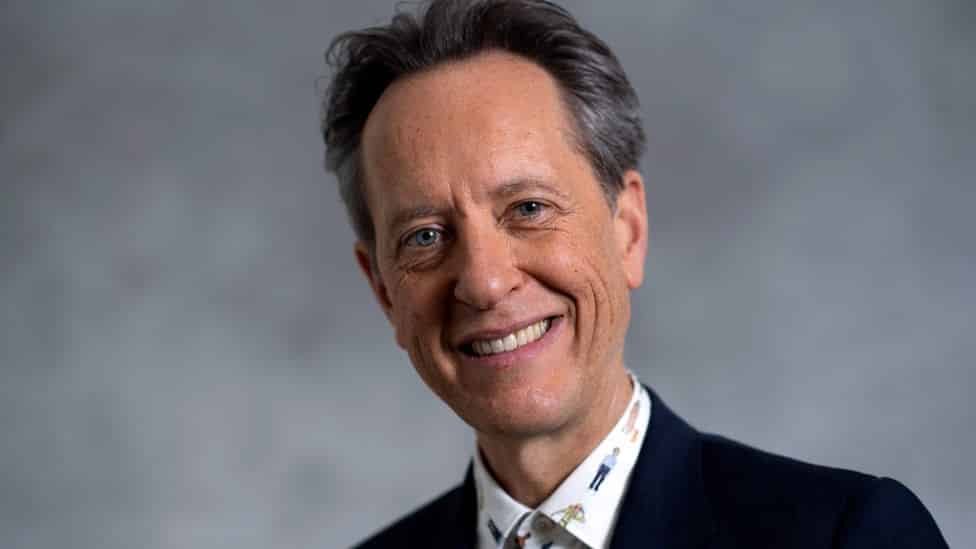 Sir Walter Elliot is played by Richard E. Grant in the Netflix Persuasion cast. Richard E. Grant is a Swazi-English actor who has been performing since the late 1980s and garnered critical recognition in recent years for his role in the 2018 film Can You Ever Forgive Me. In Persuasion’s 2022 adaptation, he plays Anne’s father, a widower.

Grant has appeared in a number of films, including The Iron Lady, Bram Stoker’s Dracula, The Age of Innocence, Gosford Park, Corpse Bride, Logan, Star Wars: The Rise of Skywalker, and Everyone’s Talking About Jamie, so he has a lot under his name. He is 65 years old and was born on May 5, 1957. He used to be married to Joan Washington and has two children. Lady Russell is played by Nikki Amuka-Bird in the Netflix Persuasion cast, she is Anne’s godmother and the widow of Sir Henry Russell in the novel. Nikki Amuka-Bird is a skilled, BAFTA-nominated 46-year-old Nigerian-born British actress who took part in numerous projects.

You might recall her from M. Night Shyamalan’s 2021 horror film Old or from Jupiter Ascending. She is 46 years old and was born on February 27, 1976. She used to be married to Geoffrey Streatfeild but they divorced in 2010.