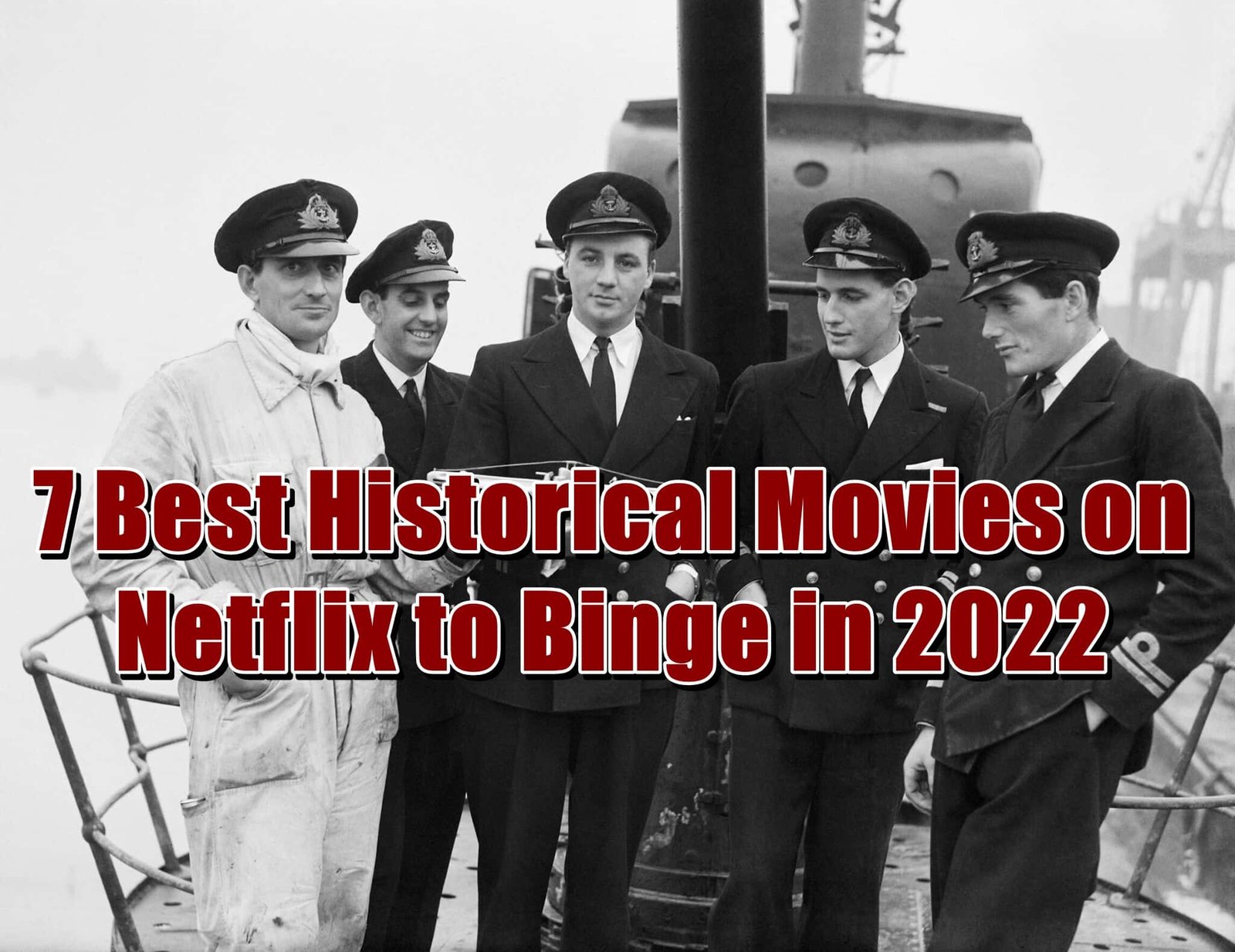 7 Best Historical Movies on Netflix to Binge in 2022

Whether it’s a recreated look of other movies or the poignant and ever-shocking events of World War II, we are here with some of the best historical movies on Netflix for you to binge on this year and have fun. 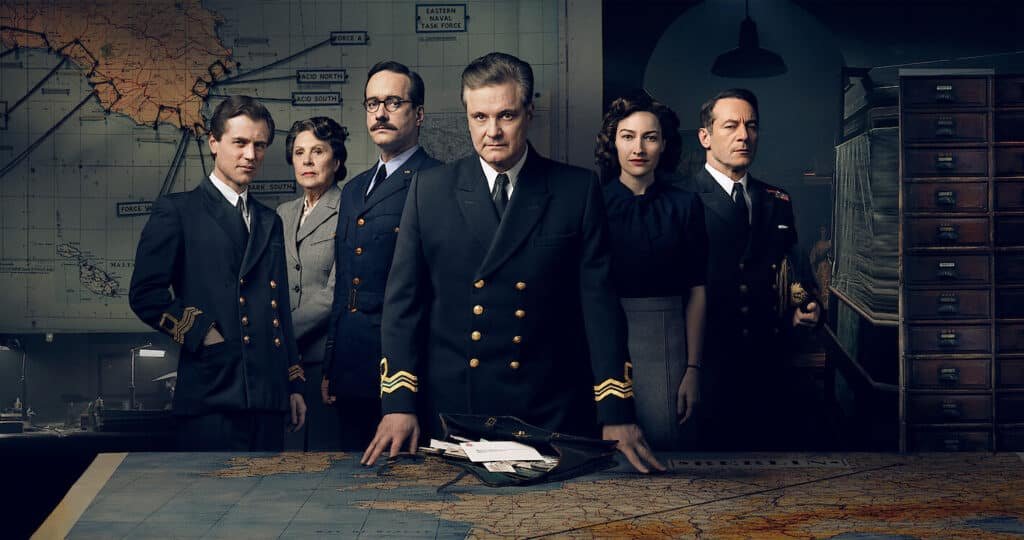 Oscar winning director John Madden is one of the few filmmakers who can perfectly blend human nature, suspenseful storytelling, and raw action components in his films, as seen in Operation Mincemeat. This is another Madden title that strikes the ideal balance of rich character studies, making it one of the best historical movies on Netflix. Based on a true account of the largest spy deception in history, the film describes how the Allied forces tricked Hitler into believing they were invading Greece rather than Sicily in Italy. 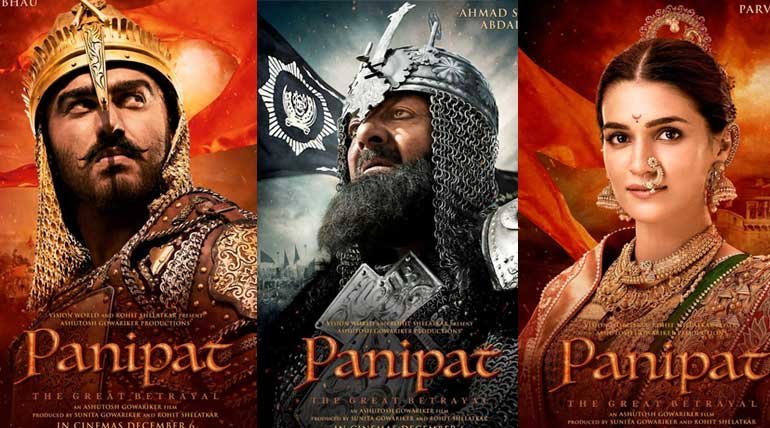 A historically accurate and less dramatized picture featuring outstanding performances by the lead and supporting actors, this is a visual treat for those who enjoy watching historical films. Arjun Kapoor created a huge bad connotation about himself due to his relationship with Salman’s sister-in-law Malaika Arora, and the film’s trailer was highly criticized as a result, but nevertheless, Panipat is among the best historical movies on Netflix.

However, Arjun Kapoor has demonstrated with this film that he has a significant potential to be an actor who can very well depict character-driven parts as he’s done a decent job and proven that he’s not a terrible omen. Christopher Nolan’s entirely bloodless yet emotionally terrifying war epic is his greatest work and this is an epic visual narrative at its finest. It’s difficult to imagine a finer monument to this survival win than Nolan’s simple, gorgeous, and immensely ambitious movie, so Dunkirk had to be on our list of best historical movies on Netflix. Dunkirk, a war film that is both horrific and intelligent, is technically awe-inspiring, narratively creative, and conceptually profound and this is a magnificent show, not a hollow one, making it a rare instance of a Hollywood blockbuster. 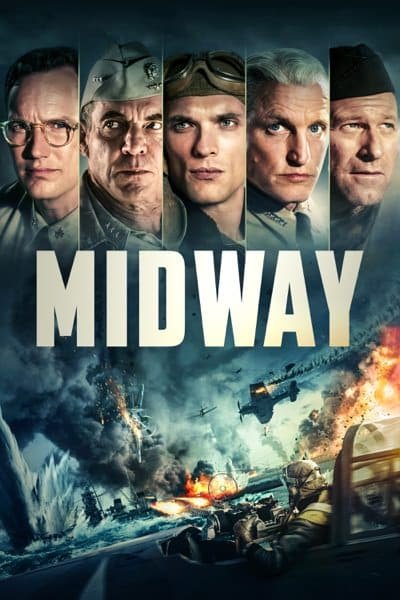 Midway is the greatest and most historically accurate WWII film in recent history, and it’s one of the few that genuinely shows the Pacific air battle, making it one of the best historical movies on Netflix. The writers seem to grasp that merely replicating this historic chain of events was an incredible tale in and of itself, without spending time on unneeded drama and diversions, and the authors, producers, and actors clearly paid significant attention to historical authenticity throughout the film. They caught many of the most fascinating and essential moments along the road. 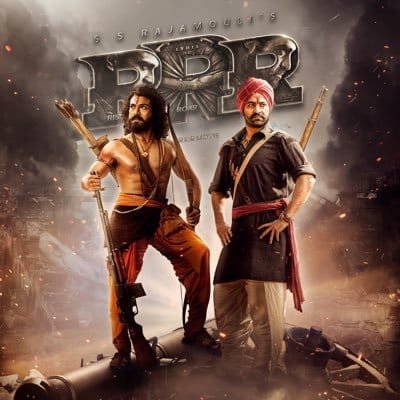 RRR is a 2022 pan-Indian film directed by SS Rajamouli and written by the legend’s father. As the title says, RRR – Rise Roar Revolt has all elements and their effects. The larger the cast, the bigger the responsibility, and the director prioritized each and every individual. Even the cameos were well-crafted and well-matched to the actors; RRR has been effective in registering this in the minds of the audience as the film is well worth the four-year wait. 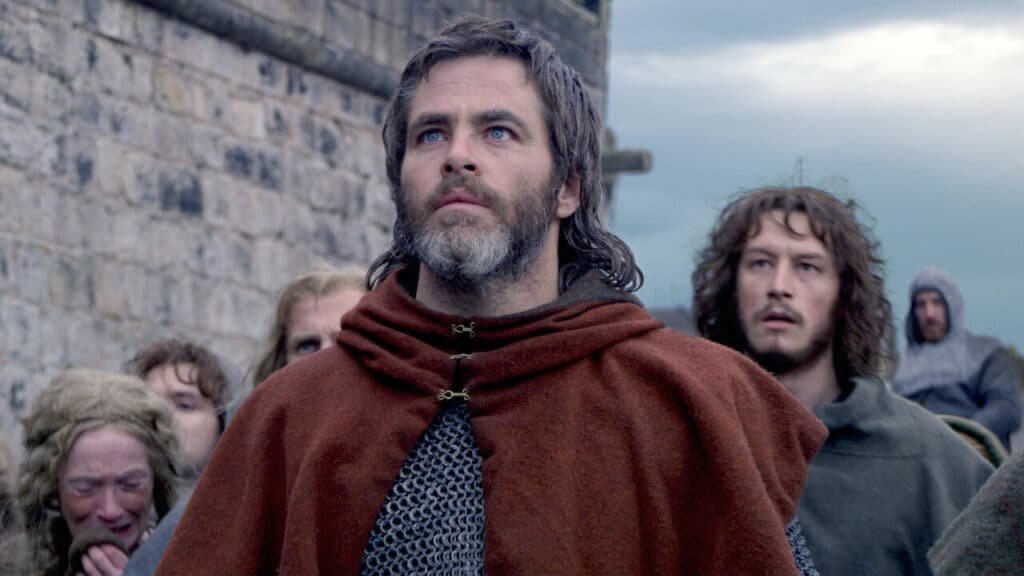 The performance, costume, and set design were the highlights for me in this film, and Chris Pine, along with his co-stars, performed a fantastic job playing Robert the Bruce. Finally, Hollywood recognizes that the Scots did not wear quilts throughout the Middle Ages. Pine and Aaron Taylor-Johnson did a good job at maintaining a genuine Scottish accent throughout the film, and it is definitely one of the best historical movies on Netflix. 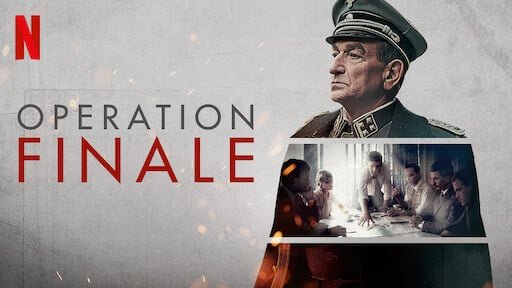 This film appealed to viewers since it is historically accurate and entertaining. Because of the flashbacks and music, it was also really emotional and difficult, and apart from Oscar Isaac and Ben Kingsley, we thought the performances were excellent, especially the guy who portrayed Klaus Eichman, who was excellent at conveying the character’s hatred.

Adolf Eichman was one of the most memorable characters because he was so cruel and acted passive-aggressively. He had Peter sympathize with him by telling him several falsehoods, such as that he didn’t want to murder the Jews and that’s why he opted to export them rather than kill them. He then revealed himself as the beast he is, telling Peter what truly happened to Fruma and how she and her children deserved to die. Operation Finale had to be on our list of best historical movies on Netflix.